You Know About Cosplay, but here’s … CARSPLAY

Home » CONVENTIONS AND EVENTS » You Know About Cosplay, but here’s … CARSPLAY

Ever wanted to know what it’s like to own your own street-legal Back to Future Delorean or Blues Brothers car? These guys can tell you…

Well they certainly understand West Coast livin’ because one of their panels is all about owning or building your own car from the silver and small screens. 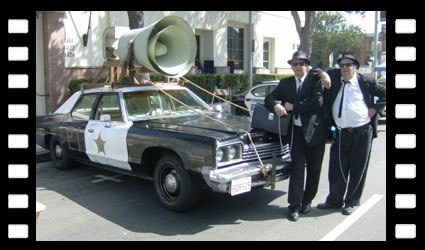 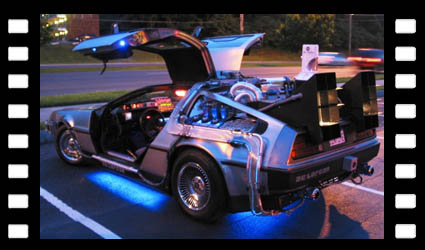 Description: Nate Truman built a street legal 1966 style Batmobile and then gathered together the largest group of famous movie and TV “Star Car” owner’s and builders. He has worked in TV and movies since 1982 and was on the backlot of Universal Studios when “Knight Rider” and “Back to the Future” were being shot. He has spent 30 years searching out the vehicles we all know and love! Officially started in 2003 StarCarCentral.com now has chapters around the world, and “Star Cars” has become a growing hobby from Hollywood to Europe and as far away as Japan! Join Nate and his team as they answer questions about the pros and cons of owning your own street legal “dream machine”, and share stories of the adventures the Star Car gang have been on in the last 12 years.

Anyway, you can get tickets here, if you’re in the area that weekend.

And I don’t know about you, but my first choice if I had the means would be, well, you know … 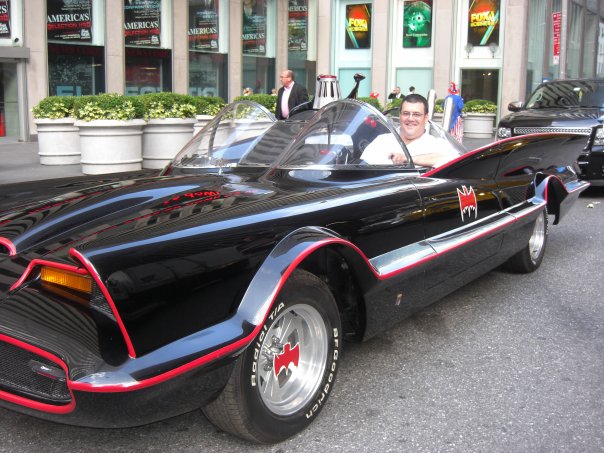