SNEAK PEEK: Lots to look forward to this summer and fall…

DC’s June solicitations are due next week and there are some excellent collections from the Golden, Silver, Bronze and early Modern Ages headed your way.

We’ve got a SNEAK PEEK for you:

— DC put out an omnibus edition of Walt Simonson’s Orion a few years ago, but now the publisher is breaking it up into affordable paperbacks. The first volume hits in July.

— Two popular stories from the last 20 years get new paperback printings: Superman For All Seasons and Batman: Death and the Maidens.

Below are DC’s official solicitation blurbs. Books are solicited further in advance than regular issues, which is why most of these begin hitting in July. Cover art’s not final, obviously: 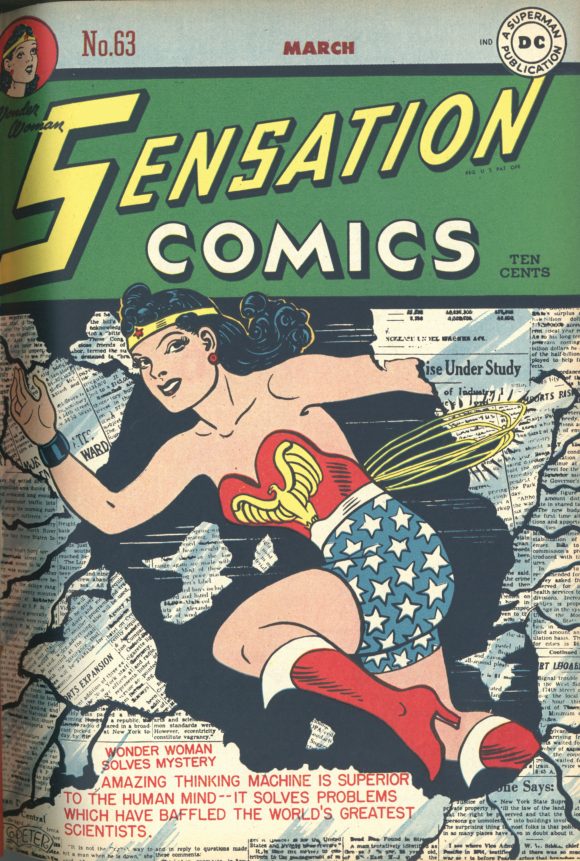 In these post-World War II stories, Wonder Woman protects Man’s World, using her bracelets and lasso of truth to stop injustice. These tales include Wonder Woman’s battle to keep innocents from being drawn into a land of nightmares and see her sending a gangster to Paradise Island to be reformed, attending a costume party to prevent a murder and much more! Collects SENSATION COMICS #49-67, WONDER WOMAN #16-24 and COMICS CAVALCADE #14-22. 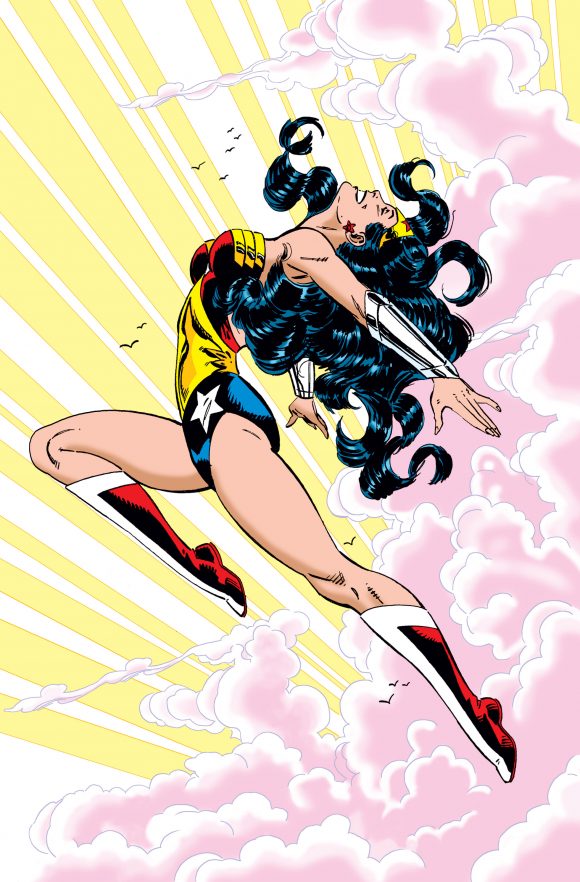 Mysterious beings have been making disastrous plans for Earth, drawing Wonder Woman and Mike Schorr beneath the Arctic ice to combat them. Will Diana escape in time to stop these dangerous villains? Or will she perish and allow them to take over the Earth? Collects WONDER WOMAN #115-124 and WONDER WOMAN ANNUAL #5-6. 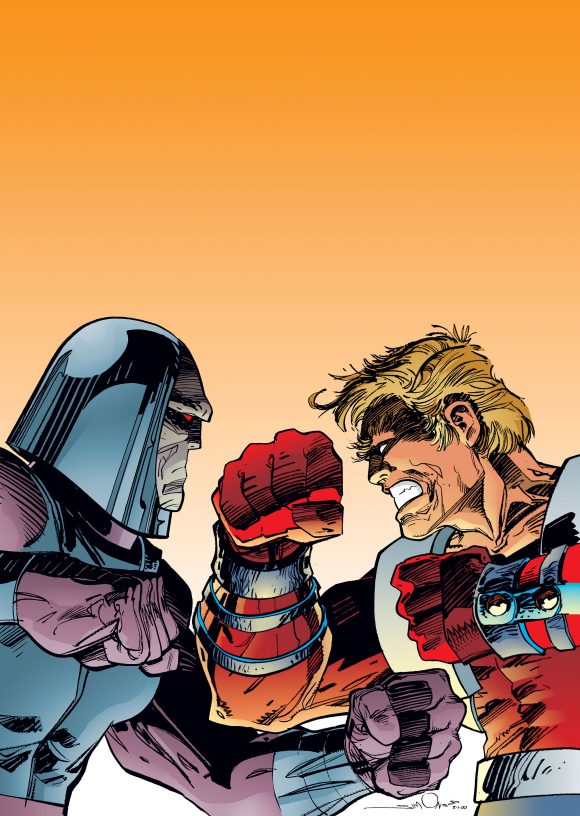 Written by WALTER SIMONSON and others 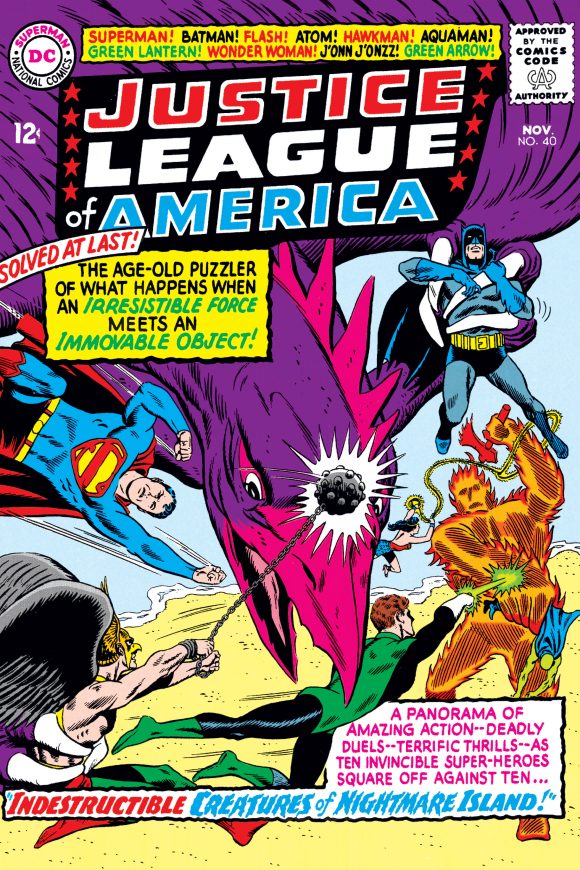 In these 1960s adventures, Aquaman, the Atom, Batman, the Flash, Green Arrow, Green Lantern, Superman and Wonder Woman meet the Justice Society of America from the parallel world known as Earth-2 and battle classic DC villains including Dr. Polaris, the Key and Brainstorm. Collects JUSTICE LEAGUE OF AMERICA #31-41. 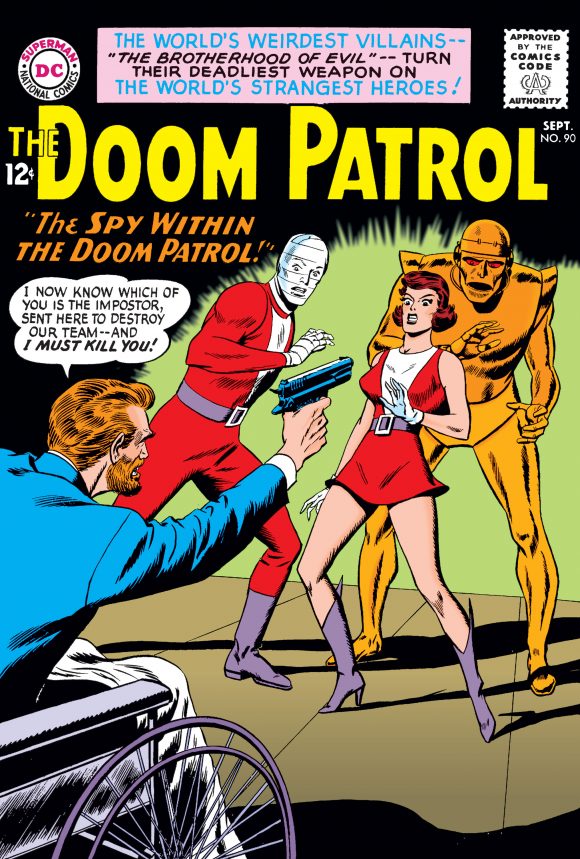 This fast-paced volume introduces the Doom Patrol! Led by their wheelchair-bound chief, Niles Caulder, three outcasts of society—Negative Man, Elasti-Girl and Robotman—take the qualities that make them freaks and become heroes. Together, the trio takes on bizarre menaces including General Immortus, the Animal-Vegetable-Mineral Man and the Brotherhood of Evil. Collects MY GREATEST ADVENTURE #80-85 and DOOM PATROL #86-95. 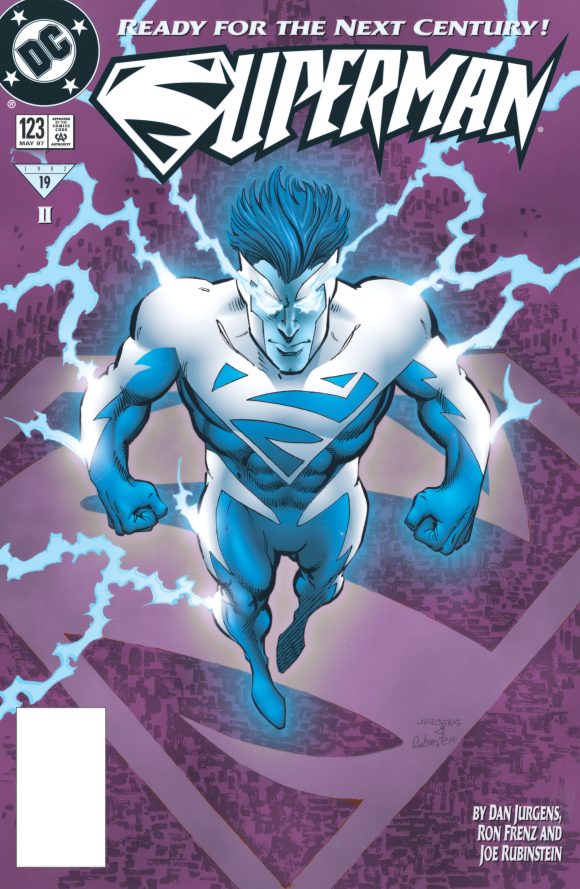 When the sun temporarily goes out, Superman temporarily loses his powers…but when they return, they are not what the Man of Steel expects! Clark Kent is suddenly transformed into a being of crackling blue energy, complete with new abilities and a totally new look! And before long, the villainous Cyborg Superman splits the Man of Steel into two beings: Superman Red and Superman Blue! Will Metropolis have two protectors? Includes stories from SUPERMAN #122-125, ADVENTURES OF SUPERMAN #545-547, ACTION COMICS #732-734, SUPERMAN: THE MAN OF STEEL #67-69 and SUPERMAN ANNUAL #9. 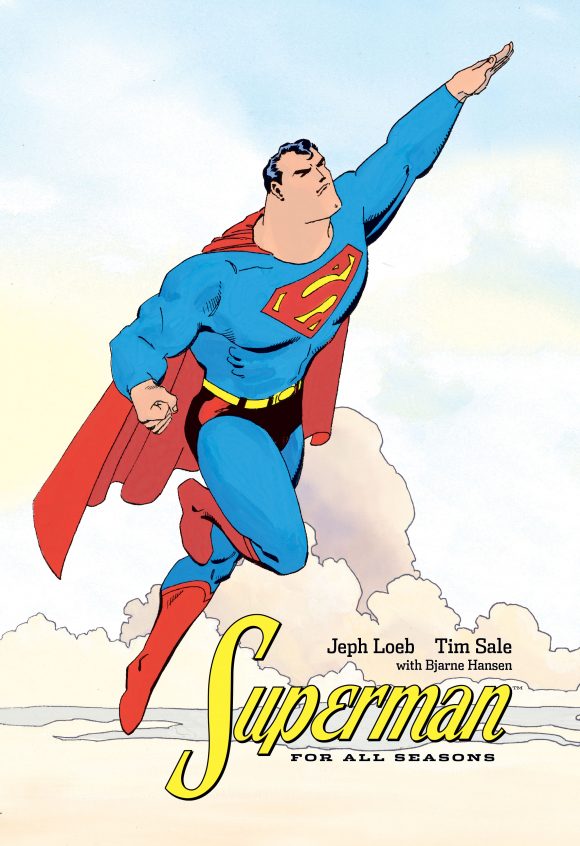 Written by JEPH LOEB • Art and cover by TIM SALE

The classic coming-of-age tale is back in a new trade paperback as a simple country boy turns into the world’s greatest hero. Told through four seasons in the Man of Steel’s life, this amazing tale from the team behind BATMAN: THE LONG HALLOWEEN brings Superman to life in a truly unique style. 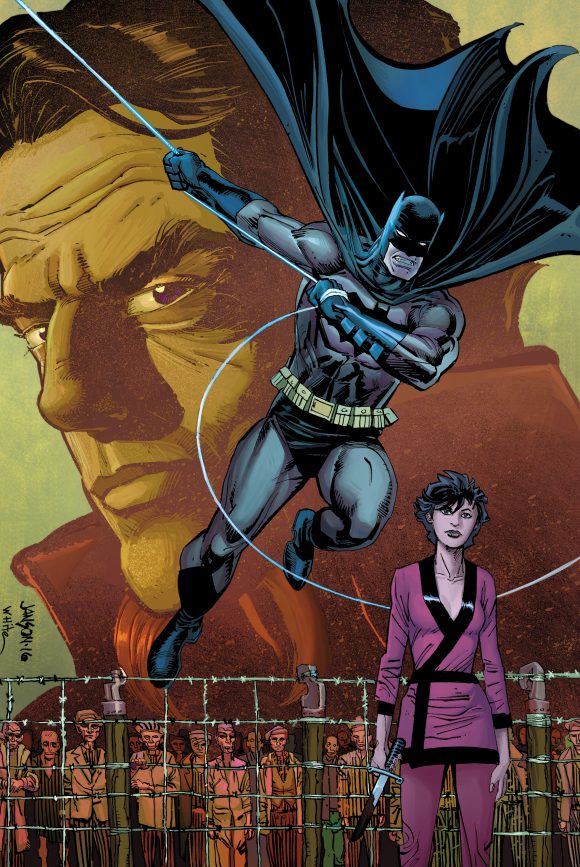 Art and cover by KLAUS JANSON

Collecting the classic nine-issue miniseries! A dying Ra’s al Ghul must beg Batman for help against a woman who once shared his life. In exchange, he offers the Dark Knight the chance to speak with his dead parents! But what they say to him will profoundly affect both the man and the hero. This collection includes behind-the-scenes unused art and sketches by artist Klaus Janson.