Why You Should Read The Fox — and What Our Influences Were, by HASPIEL and WAID

Home » Why You Should Read The Fox — and What Our Influences Were, by HASPIEL and WAID

One of the books I’ve been most looking forward to this year is The Fox, which debuts Wednesday from Archie’s Red Circle Comics imprint. It’s written and drawn by Dean Haspiel, with dialogue by Mark Waid. Both gents stop by to list their reasons you should pick up the book – and what their influences were — Dan: 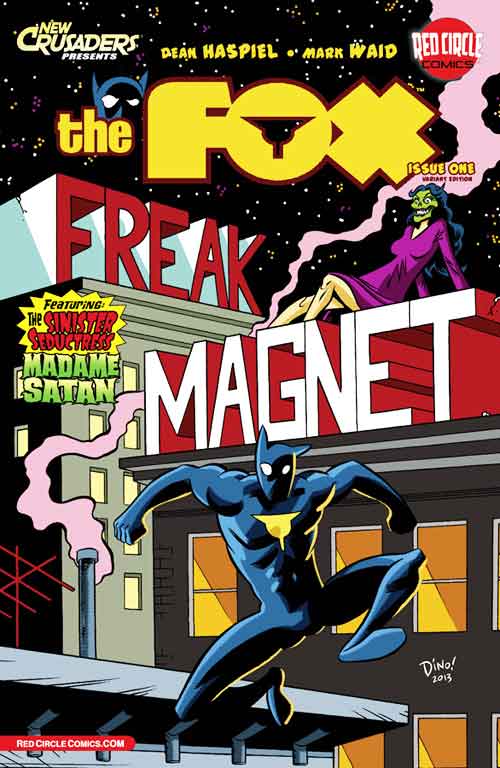 Dean Haspiel’s Five Reasons to Pick Up The Fox #1 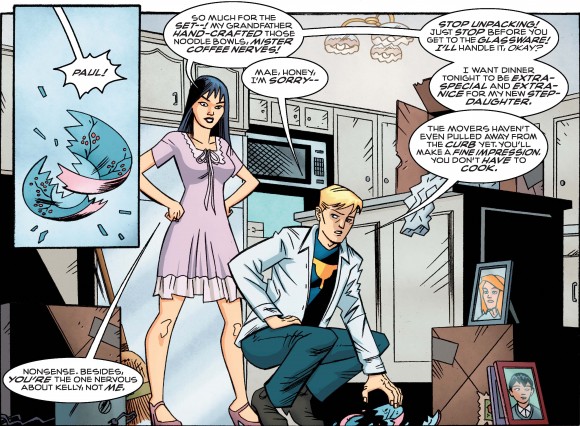 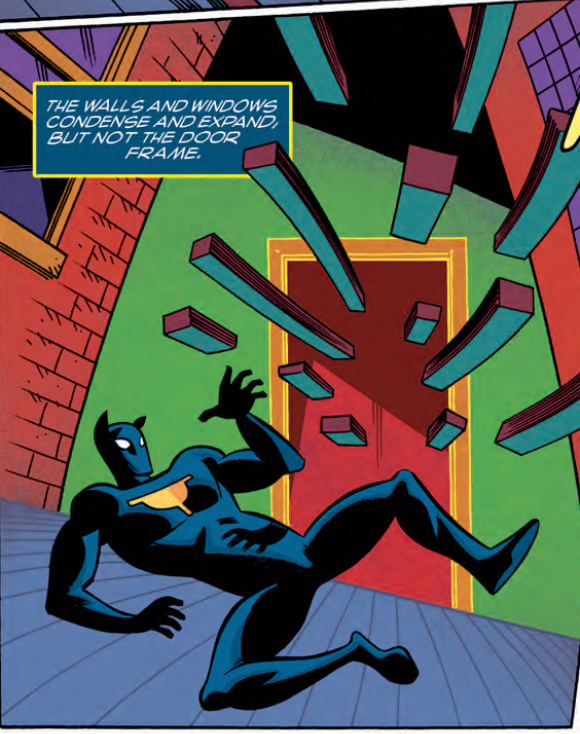 3. See a sinister seductress try to woo the Fox into sparking a social networking apocalypse! 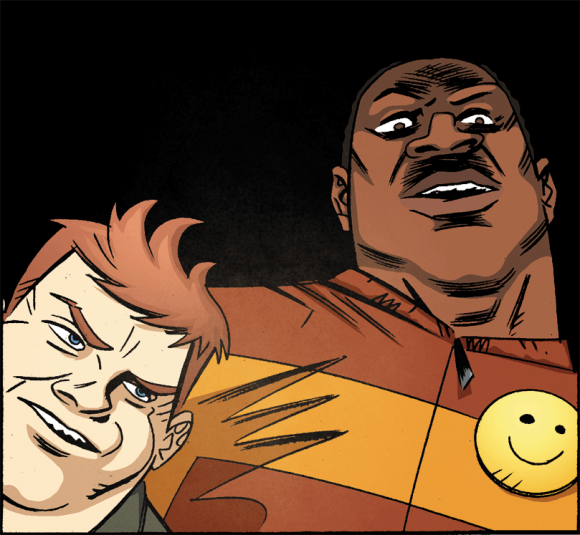 5. Watch how a superhero with no super powers becomes a freak magnet!

1. Alex Toth’s version of The Fox 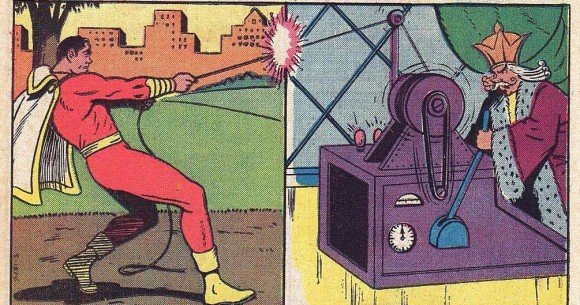 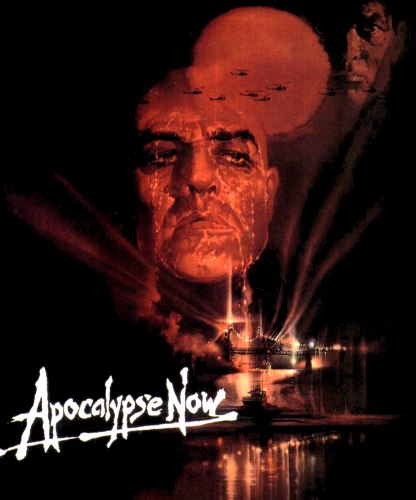 4. The Island of Lost Souls 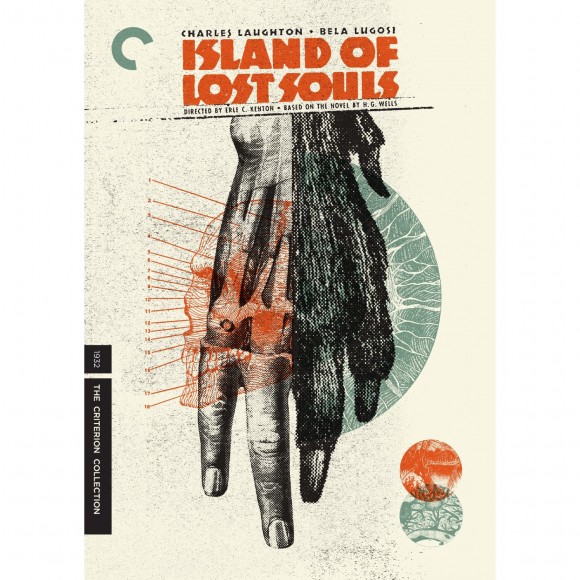 Mark Waid’s Five Reasons to Pick Up The Fox #1: 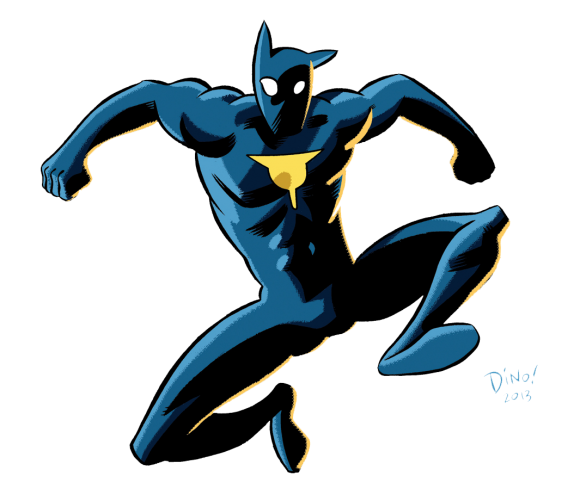 2. Realistic relationships and goals. Paul Patton, Jr. knows what he wants out of life, and it’s not unreasonable. His relationship with his wife and family is a prime motivator for him, and it’s very authentic. 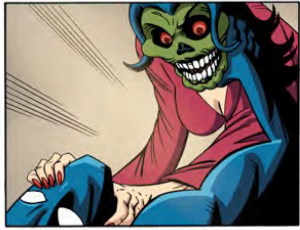 4. The deepening mystery: Who is the Queen of Diamonds and what other Red Circle heroes has she already recruited to her side? A few images from upcoming issues of the Fox 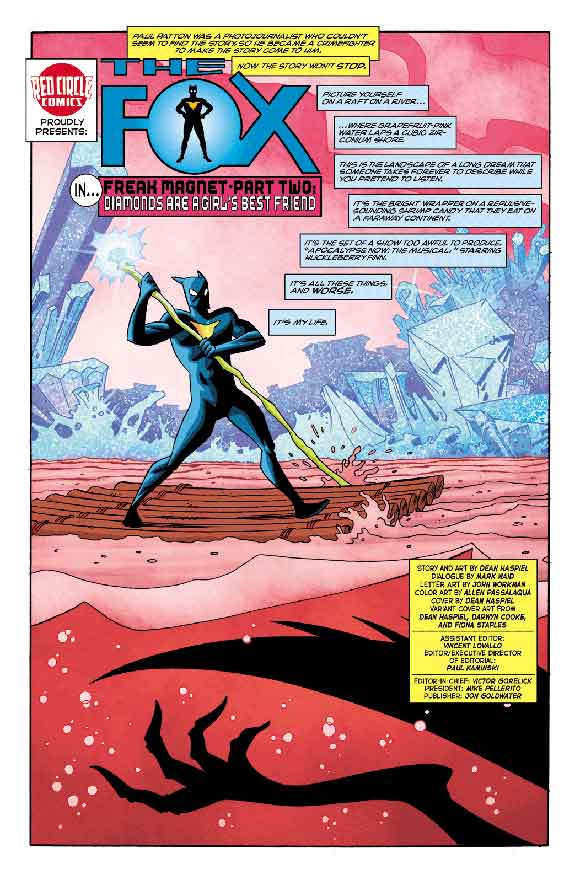 Full disclosure: Both Dean and Mark have been contributing to this site. That means nothing. I love this kind of comic no matter what. Hence, the love.