Why DC Needs to Reprint THE UNTOLD LEGEND OF THE BATMAN

In 1980, DC published its first intentional miniseries — The Untold Legend of the Batman by Len Wein, Jim Aparo and John Byrne. (It was preceded by World of Krypton, which was originally slated for Showcase.)

Batman’s origin had been told many times in the previous four decades but never in such a comprehensive, engrossing way: Wein — who was born June 12, 1948 — not only hit all the important details going back to 1939, he weaved them with new wrinkles and a compelling mystery so that readers didn’t get a dry rehash but a full-fledged story told in a series of flashbacks, from multiple points of view.

It may be the late writer’s best Batman work — which is saying something considering his regular run writing the Caped Crusader is one of the greatest ever. 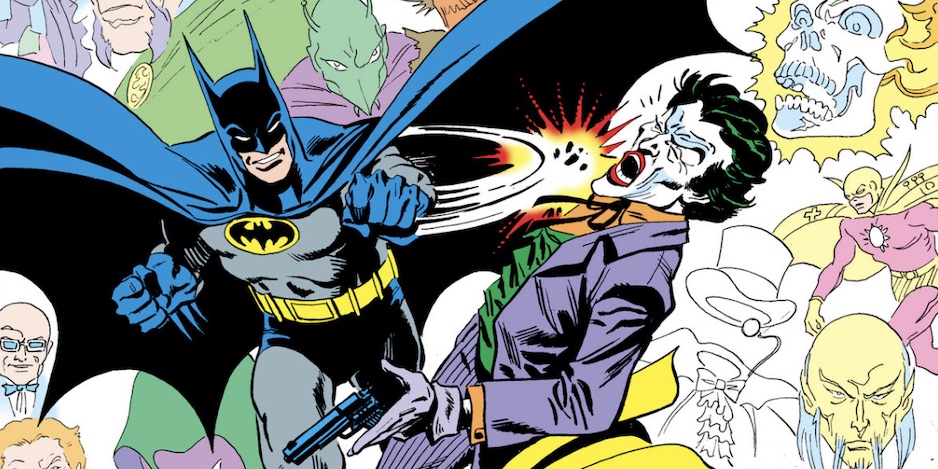 Thing is, though, the three-issue series is out of print. You can hunt for back issues (always cool) or get it digitally (a legit option) but the last time it was in book form was in the out-of-print collection Tales of the Batman: Len Wein.

But this is one of those stories that should always be available for readers’ shelves, especially younger fans who would get a superb grounding in the first 40-plus years of Batman’s existence. And with The Batman coming to screens, it would make a great tie-in, particularly if the publisher added other versions of the origin to fill out the collection. (Batman: Year One and Zero Year would remain separate.)

I read the series recently and it holds up — especially considering how many reboots there’ve been since 1980. So if you’re not familiar with it — or haven’t read it in awhile, dig this gallery of 13 COVERS AND PAGES. Oh, and back in 2014, I interviewed Len Wein about the project and he was more than happy to get into it. (Click here to check that out. You’ll definitely want to.) 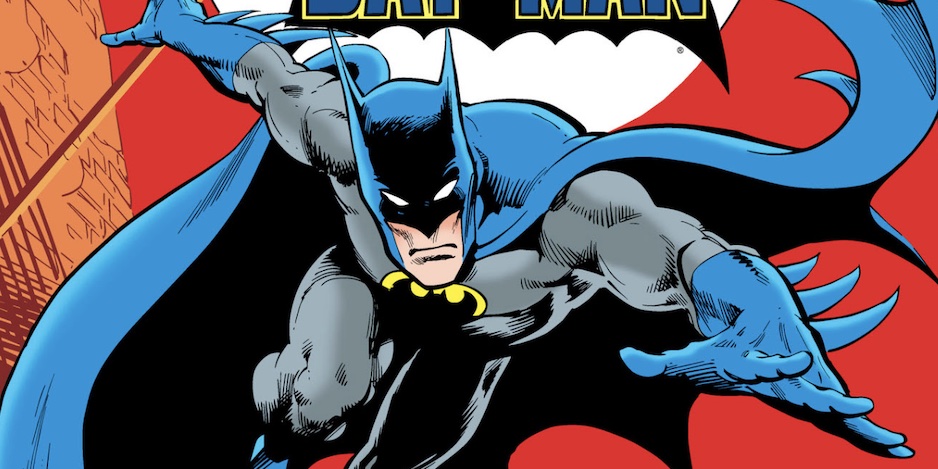 Meanwhile, enjoy these illustrations, featuring Byrne (who pencilled the first issue), Aparo (who inked the first issue and provided the art for the second two parts) and Jose Luis Garcia-Lopez (who did the covers).

It’s a fitting way to salute Wein on his birthday: 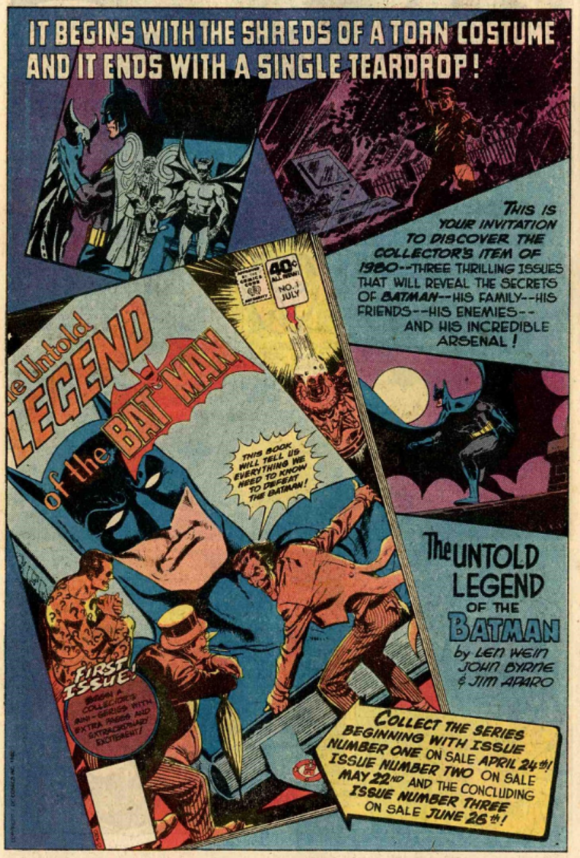 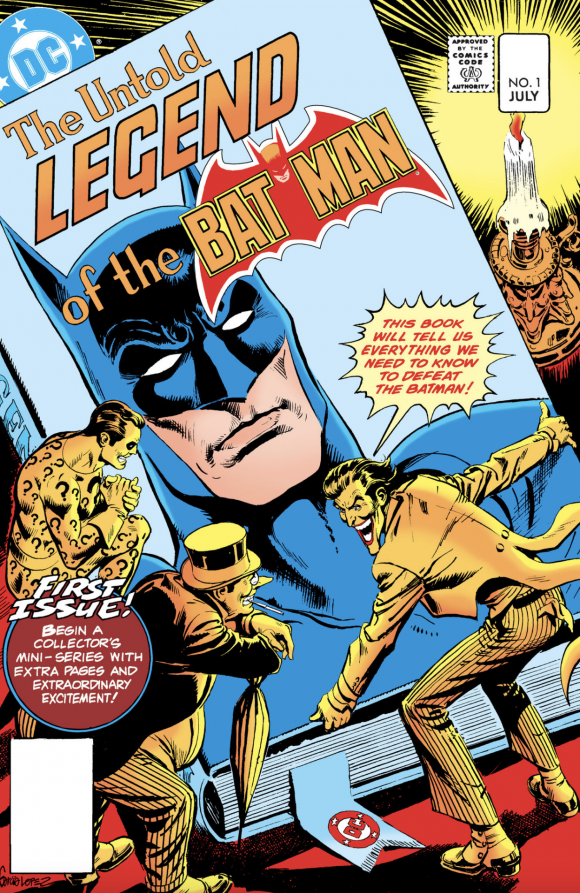 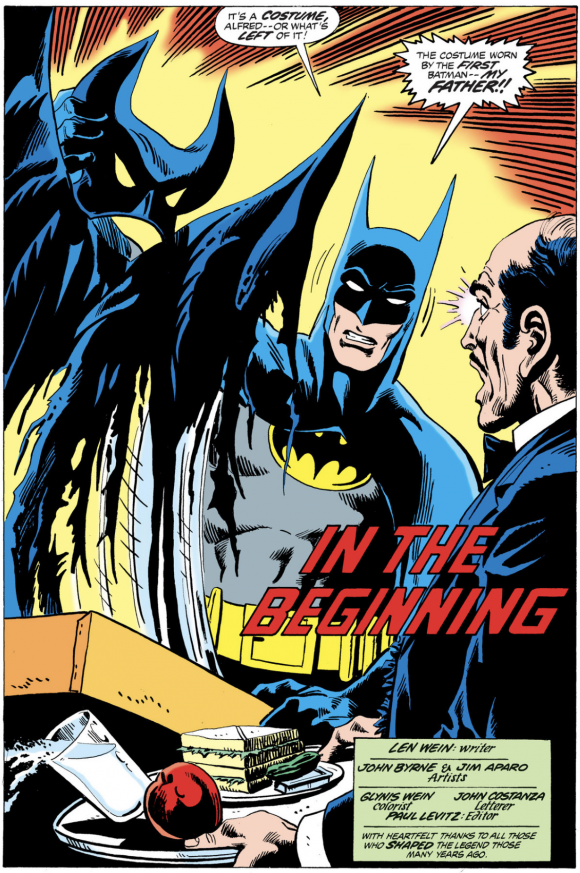 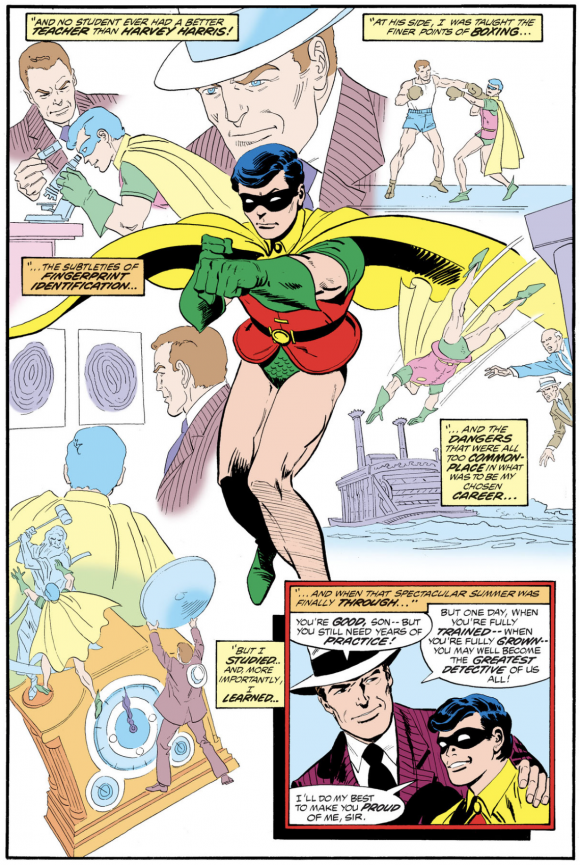 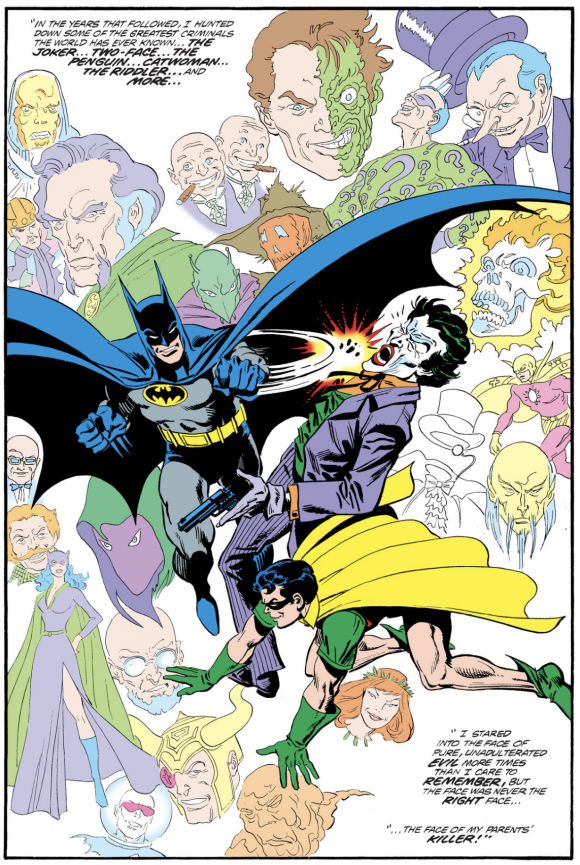 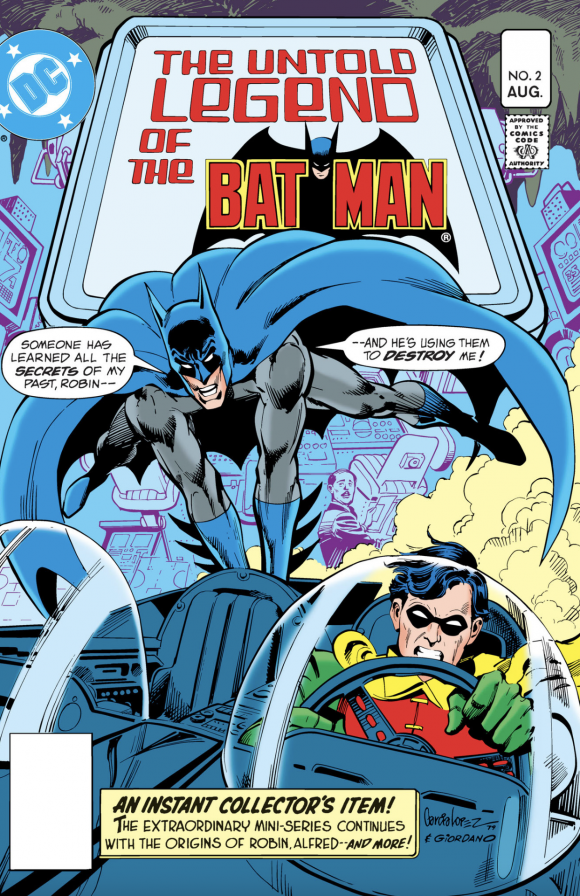 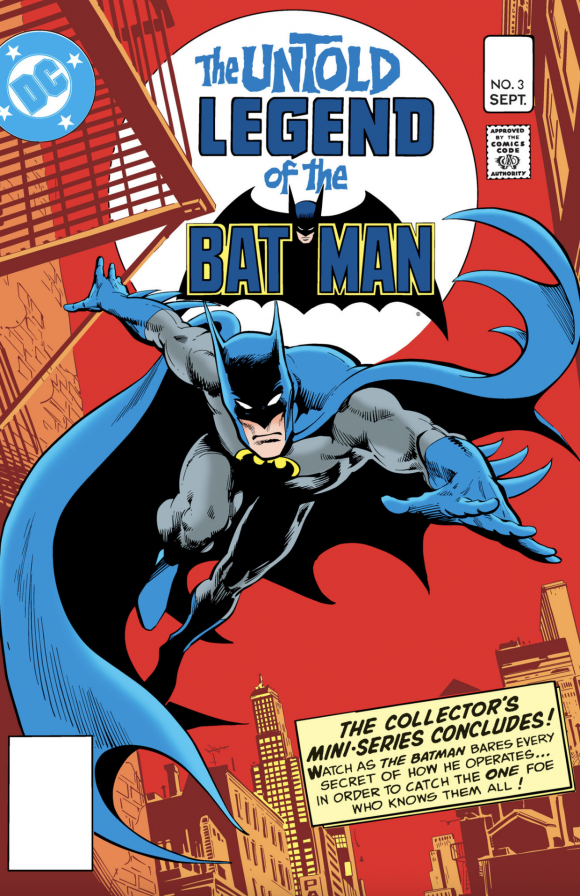 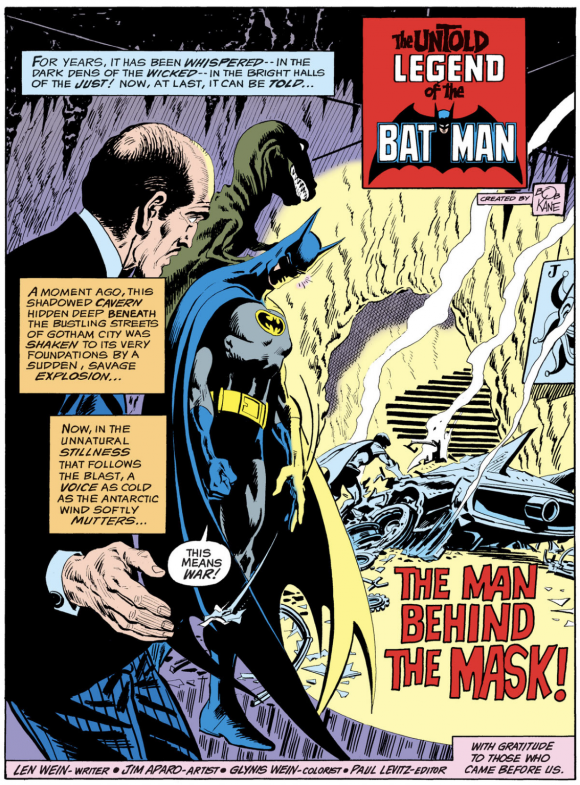 — How LEN WEIN Told THE UNTOLD LEGEND OF THE BATMAN. Click here.