So this was slipped under my virtual door today … 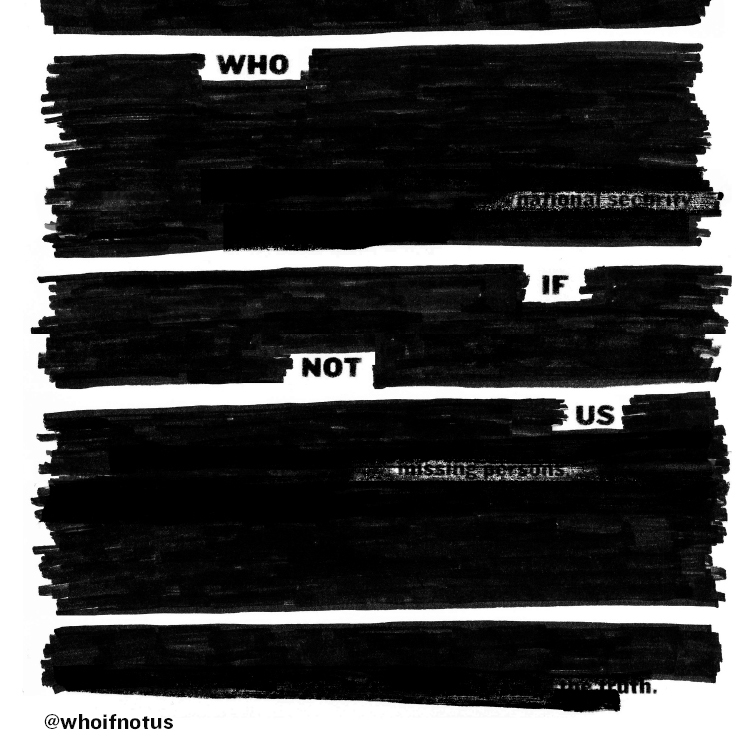 Somebody’s got something up their sleeve and it’s clearly connected to three writers who’ve been asking @whoifnotus on Twitter today: Joshua Hale Fialkov, Fred Van Lente and Joshua Williamson.

Now connecting the cryptic dots, I’m surmising that this has something to do with Project Black Sky from Dark Horse, which has been refurbishing old-school characters like Captain Midnight for the 21st century, and which all three have a hand in.

Poking around, there’s also this on Twitter, with the name SkyWatcher1 and the handle @whoifnotus, with the same image as above. Oh, and the account has wallpaper that’s — you guessed it — an image of a black, night sky.

All will be revealed soon, I’m sure.