Where Does ‘CAPTAIN AMERICA: The Winter Soldier’ rank?

Putting the latest Marvel megablockbuster in its proper place … 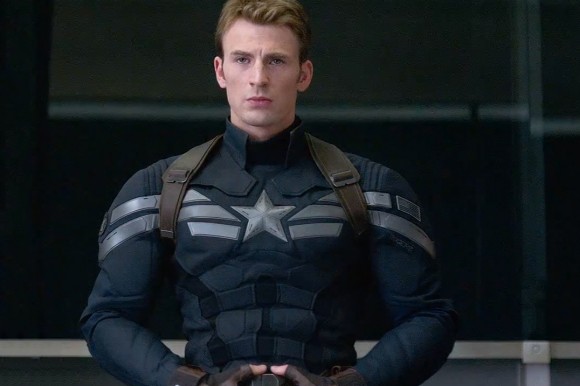 The groupthink around “Captain America: The Winter Soldier” is that the film kills on every conceivable level, and oh man, does it ever. The only question is, where does it rank on the Marvel Studios list?

Right alongside “The Avengers.”

The film’s scope matches “The Avengers” in every way, from the sheer number of heroic characters to the stakes, though it is a much more personal story as Cap must deal with a figure from his past coming back to haunt him in the form of the Winter Soldier. While working the emotional angle, Marvel’s latest release is also a pure Nick Fury, Agent of SHIELD story pulled right from the Steranko playbook (we finally get to see Nick kick major amounts of ass), a Black Widow story, and the first modern Cap story. 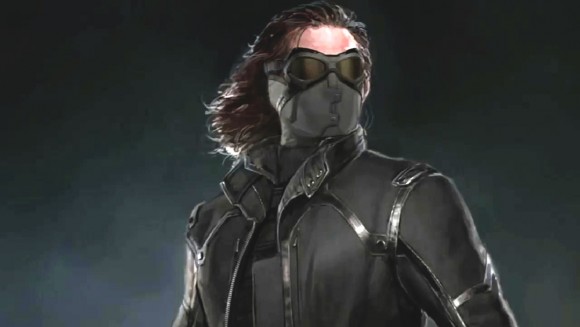 Chris Evans really shines as Cap as the character becomes more complex as he must learn to deal with the complex modern world (Steve’s to-do list was awesome!). The Falcon soared like Sam Wilson should, becoming an integral and fun part of Cap’s world.

There are some surprises and some inevitably cool Easter eggs from the first mention of a certain Sorcerer Supreme to the dawning of “the Age of Miracles” in a post-credits scene, but the heart of the story is with the heroes involved, all good men and women who are dedicated to protecting the world.

Cap, Fury, Natasha, and Maria Hill are all in very different places by film’s end, which makes Marvel’s latest masterpiece among their best.

Superb work all around, but where the hell does this leave ABC’s Agents of SHIELD? 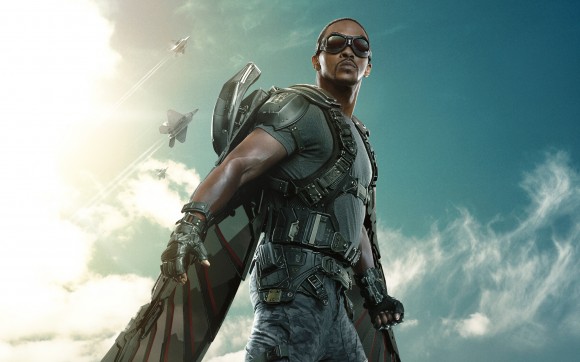 Anthony Mackie as the Falcon