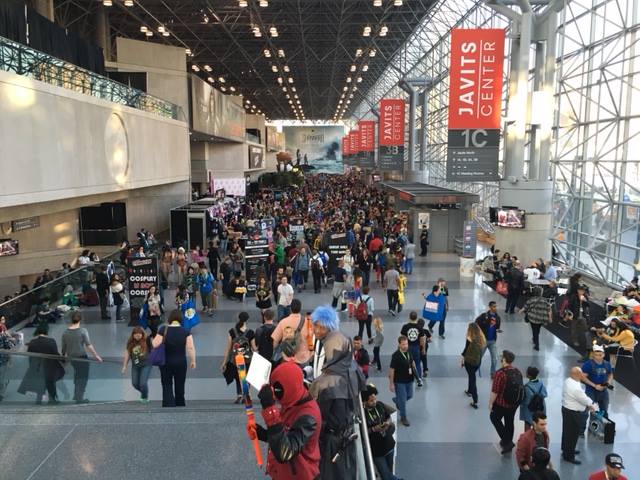 I was a guest the other day on Anthony Desiato’s Flat Squirrel Tales podcast. The topic was comic conventions and we were joined by fellow guest Chris D’Lando from ReedPOP, which organizes New York Comic-Con.

Have a listen at iTunes. or Podomatic. I think you’ll dig it because we got into all the pros and cons of (ahem) cons — from behind the scenes to cool experiences to genuine headaches.

Me? My first show was in a New York City hotel ballroom circa 1979. And as much as I dig the massive pop fests that are San Diego Comic-Con and NYCC, I still have a real fondness for the smaller to mid-size shows. 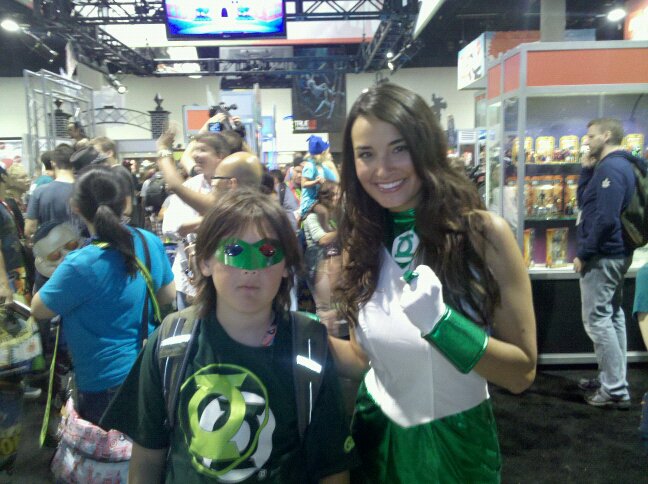 My son Sam and a member of the Green Lantern Corps at the 2010 San Diego Comic-Con.

Anyway, feel free to drop us YOUR fave con experiences in the comments below or in whichever social-media thread you found this.

It can be about your first show, your best encounter, your biggest score, you name it.

Just have a good time!