Corinna Bechko is one of the most interesting writers in comics. Among her credits are Heathentown, Planet of the Apes and Star Wars Legacy. Here, she writes this week’s WHAT I’M READING column:

Nexus Omnibus Volume 2, Dark Horse. All right, so I’m a little late to this party (Nexus, created by Mike Baron and Steve Rude, originally appeared in 1981), but the first omnibus was so much fun that I had to pick up the second one. Sure, some of the references are a bit dated (a Soviet empire in space, anyone?) but there are alien ape warriors, alien alligator standup comics, and alien heads that somehow channel the energy of entire stars. Plus, there’s lots of politics mixed in with the comedy and hijinks. It’s hard to resist that combination. 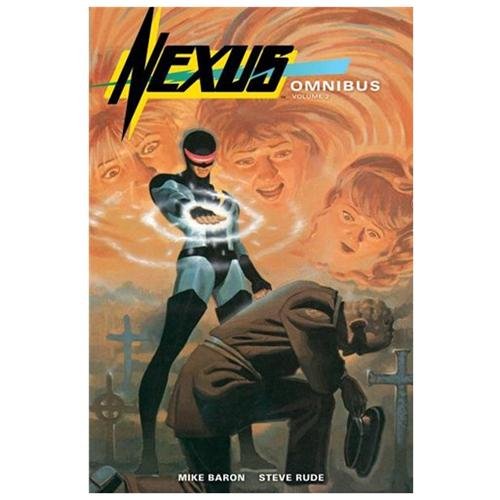 “The Summer of the Ubume,” by Natsuhiko Kyogoku. I had high hopes for this novel when I bought it at Elliott Bay Books in Seattle during the last Emerald City Comicon. It has a suitably bizarre premise: A woman’s husband disappears from a locked room after they have a terrible fight and just before she discovers she’s pregnant. The baby simply refuses to be born though, leaving the woman bedridden after 20 months of pregnancy. Who can solve the mystery, or is someone lying? The author, an expert in Japanese folklore, is said to be the “Neil Gaiman of Japanese fiction” so I was intrigued. Unfortunately, the first 45 pages or so are composed of a leaden discussion on the nature of reality and the intersection of quantum physics and perception. Personally, I prefer my quantum physics and my metaphysics to stay far apart, much like church and state. Be that as it may, once the novel becomes less philosophical it becomes more involving, so I’m still hanging in there 150 pages in. 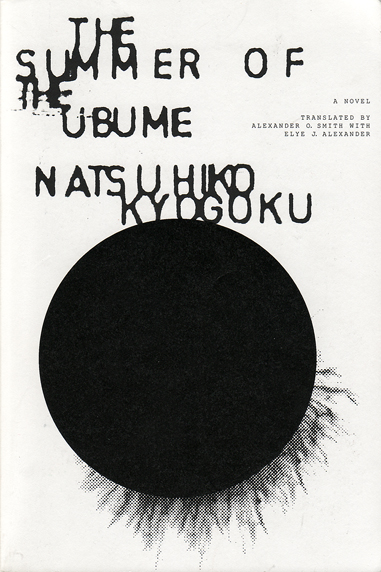 High Crimes, Monkeybrain. A thrill-seeking American expatriate gets caught up in a truly shady business: searching for the bodies of hikers who have died high in the Himalayas, taking their right hands and personal effects to prove their identification, then selling the bodies back to grieving families anxious for closure. If that’s all this series by Christopher Sebela and Ibrahim Moustafa was about, it would be plenty. But then a decades old global conspiracy is uncovered along with one of the corpses and things really shift into gear. Mixing elements of crime, suspense, adventure, and noir, the art and story are a perfect fit. Plus, reading about snow-topped mountains where nothing ever thaws is a perfect antidote to the oppressive LA sun. 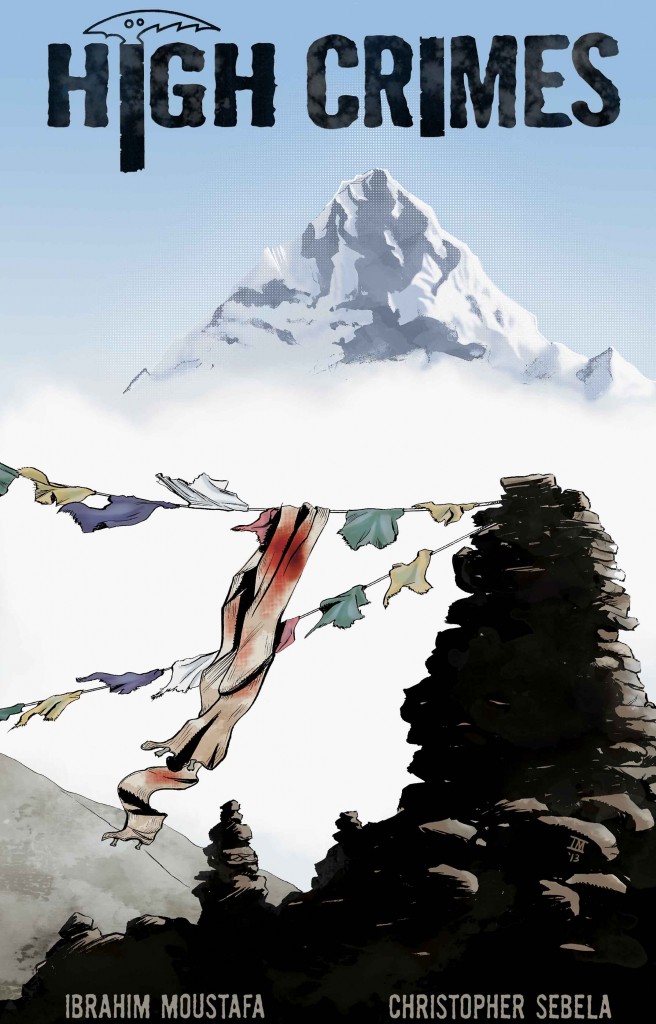 Sheltered, Image. Talk about intense! This is a dark, dark premise, and not for the faint of heart. Billed as a “pre-apocalyptic tale of survival at any cost” the story centers on a group of  “preppers,” people who believe the end is near and go to great, some might say insane, lengths to prepare for it. These folks have built a bunker, loaded it with food, stockpiled weapons, but they haven’t prepared for the contingency that their own children might turn against them. It’s written by Ed Brisson and drawn by Johnnie Christmas, and neither of them holds back on the horror. I don’t want to spoil anything for those who haven’t read it, but don’t let your kids near this one. 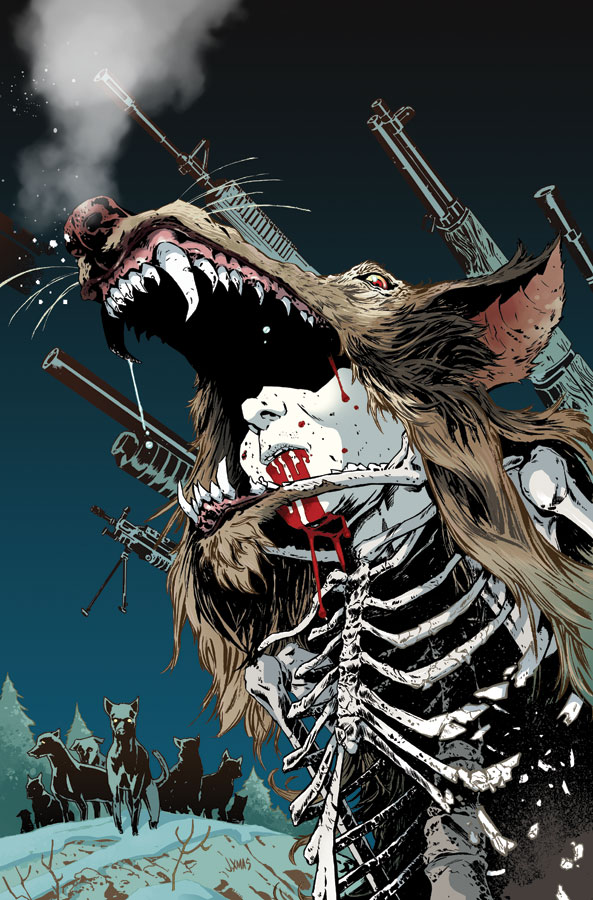 Kings Watch, Dynamite. One of the first comics I remember reading is The Phantom, as presented every Sunday in an oversized strip in my hometown newspaper. As a young girl I loved the sense of pulpy adventure, the recurrent skull motif, and of course the close bond the Phantom shared with his animal friends. And now Dynamite has a book with Flash Gordon, the Phantom, and Mandrake? Written by Jeff Parker? No way I’m missing that. Marc Laming, whom I was lucky enough to work with on Exile on the Planet of the Apes, provides the art. Given the creative team I knew this would be great fun, and I was in no way disappointed. There are monsters, mysterious lights in the sky, and lots of intrigue. I really have to give a special shout-out to the monkeys Marc brought to life on page 4 of issue #1 though. As a former zoo keeper who has worked with a lot of monkeys it bothers me to see a badly drawn simian. No chance of that here, so I can’t wait to see what they have in store next issue. 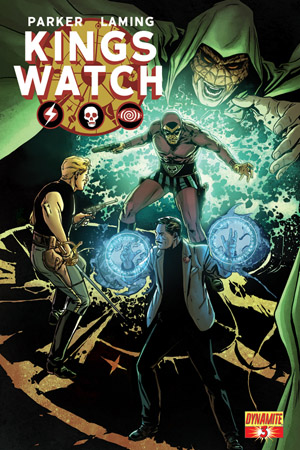 In addition to her visit here, Corinna blogs away at http://thefrogbag.blogspot.com/. Plus make sure you check out her work on Planet of the Apes, Heathentown, Star Wars Legacy and the rest of her titles!