It’s hard for me to believe that almost two generations now have never heard of Lil’Abner, once the most popular comic strip in America. At its zenith, Lil’Abner could boast over 90 million readers and Al Capp’s characters adorned almost as many products as any Disney property. Capp was once hailed as a modern day Mark Twain, and became almost as popular as his creations, appearing often on TV and radio shows. But his fame and fortune was destroyed by his long held grudges, numerous public battles, and sexual misconduct. In their book Al Capp: A Life To The Contrary, authors Michael Schumacher and Denis Kitchen paint a complex picture of a brilliant man who was witty, talented and driven, but was also conniving, lecherous and petty. 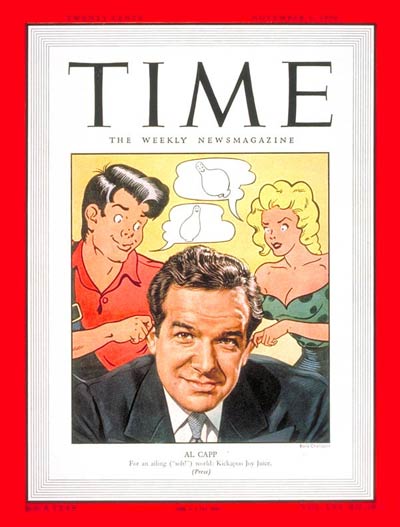 The book is not without its lighter moments. In his early days, Capp was inventive and adventurous. One of my favorite stories in the book is when Young Al Capp and his brother ran away from their home in Connecticut to seek their fortune working on the boardwalk of Asbury Park, NJ. As the promoter of the Asbury Park Comicon, I can understand the allure of the once carnival-like world by the sea. 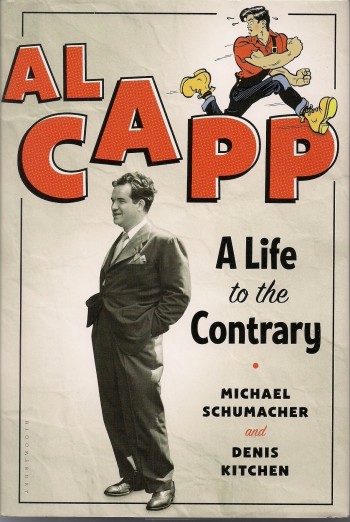