WHAT I’M READING, by Sonia Harris

Sonia Harris is a graphic designer of all sorts of things, including comic books (like Sex and The Bounce from Image Comics), as well as a weekly columnist for Comic Book Resources’ Comics Should Be Good.

“Marshal Law: The Deluxe Edition,” by Pat Mills and Kevin O’Neill, DC. While I read all of the Marshal Law books years ago, I got this nice, fat compendium as a holiday gift and I’m really enjoying having everything in one place. The print quality is great, nice paper, and it’s a little bigger than it was in the original printings. The story is insane and I love it, filled with that perfect blend of bitter vitriol and total anarchy. In many ways I think Mills and O’Neill created the perfect anti-hero (or rather hero-antidote) in Marshal Law and I’ve always felt that this is one of the most underrated great comic books of its time, so I’m happy to have this nice hardcover of it. 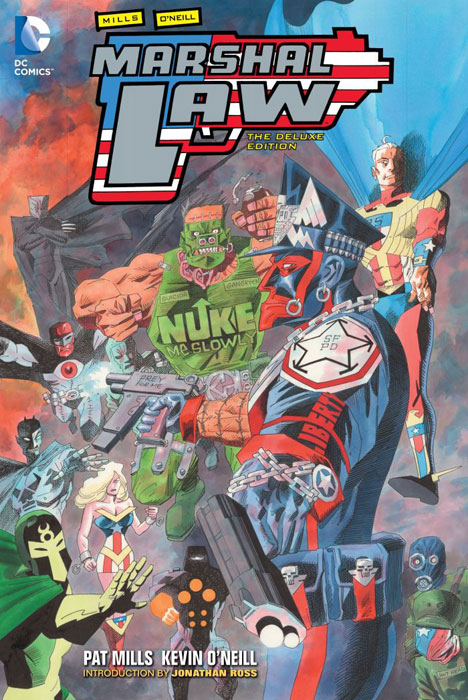 “X-Men: X-Corps,” by Joe Casey, Ian Churchill, Sean Phillips, Tom Raney, Ashley Wood, Ron Garney, Aaron Lopresti, and more, Marvel. Reading this because I missed it the first time round (these are reprints from Casey’s run writing the X-Men #394-#409). The constantly changing artist rotation is a bit annoying, but at least there is a consistent writer and he’s got a rather novel take on the team — this is the only X-Men arc I’ve read that uses the main team but DOESN’T kill off Jean Grey, so that’s refreshing. I’m only halfway through but so far I’m most excited by Sean Phillips’ portion; the story and art combine to create an eerie film noir feel. 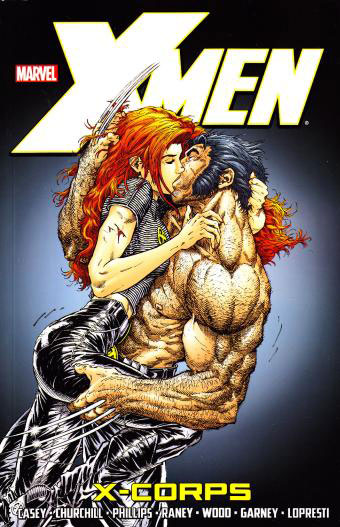 Batman Black and White #3. Amanda Conner, Phil Noto, Nathan Edmondson, Kenneth Rocafort, Michael and Lee Allred, Dustin Nguyen, David Macho, Rubén Pellejero, Sean Galloway, Derek Laufman, and others, DC. It is so refreshing to read a black and white comic book by a major publisher. It looks so much sleeker and cooler than anything else out there. The quality is consistently high, the contributors are great, and the tone is perfect for the character. Connor’s cover is fantastic, probably my favorite so far in the series. I’m a big fan of Allred, but I think Rocafort’s art stands out the most this issue for using stark forms to create a more dynamic story than could be done in color. 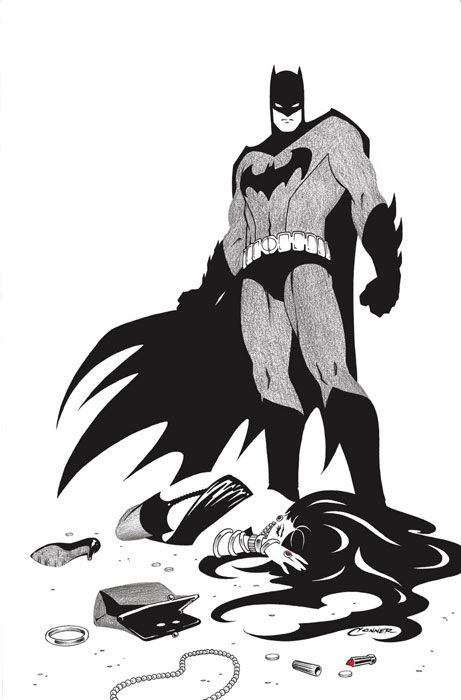 “Sunny,” by Taiyo Matsumoto, Viz Media. This is a very pretty hardcover book by the author of Tekkon Kinkreet / Black & White. I’m about halfway through and I’ve already got Volume 2 waiting once I’m done. So far, I like the weird black and white drawings a lot, tons of personality and atmosphere, it’s very expressive. 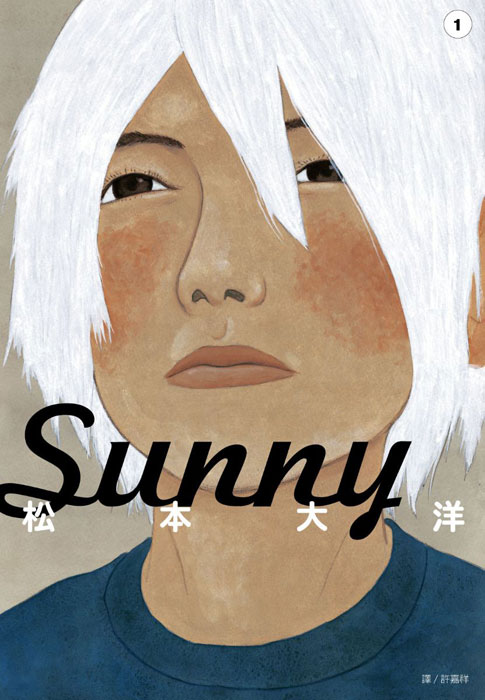 “Super Graphic: A Visual Guide to the Comic Book Universe,” by Tim Leong, Chronicle Books. Not strictly speaking a comic book, but this is all about comic books so I think it applies (and I’m reading it). This came out months ago but this week I’m finally getting a chance to sit down with this book of insane infographics by Tim Leong. I love the simplicity and sparseness of his designs, but more than that, I’m absolutely floored by the amount of research and personal reading he did to compile this. Very enjoyable and a great book for anyone, but especially for a graphic designer and comic book lover like myself. 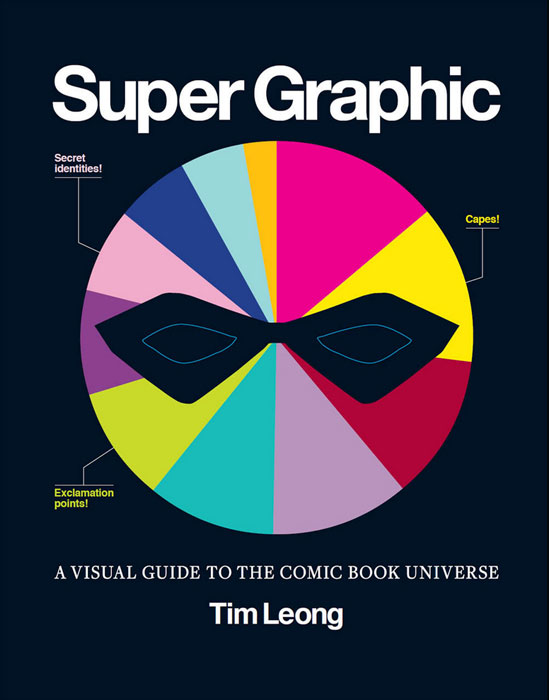