What I’m Reading, by RICHARD CASE

The artist perhaps best known for an extraordinary run on Doom Patrol with Grant Morrison tells you what he’s digging right now in the latest WHAT I’M READING.

And check out our recent MIGHTY Q&A with him about his creator-owned Annie Ammo with Artist Alley Comics! 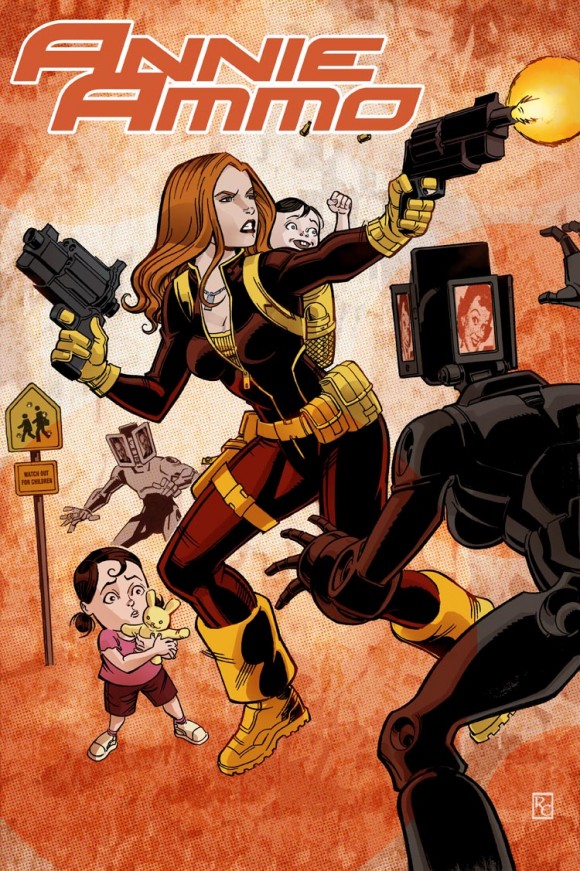 I don’t get out to reading as many books as I’d like these days, but I’m trying to get caught up. That said, here are some goodies that I’ve been reading lately.

Hellboy in Hell, Dark Horse. Mignola‘s Hellboy: still great after all these years. 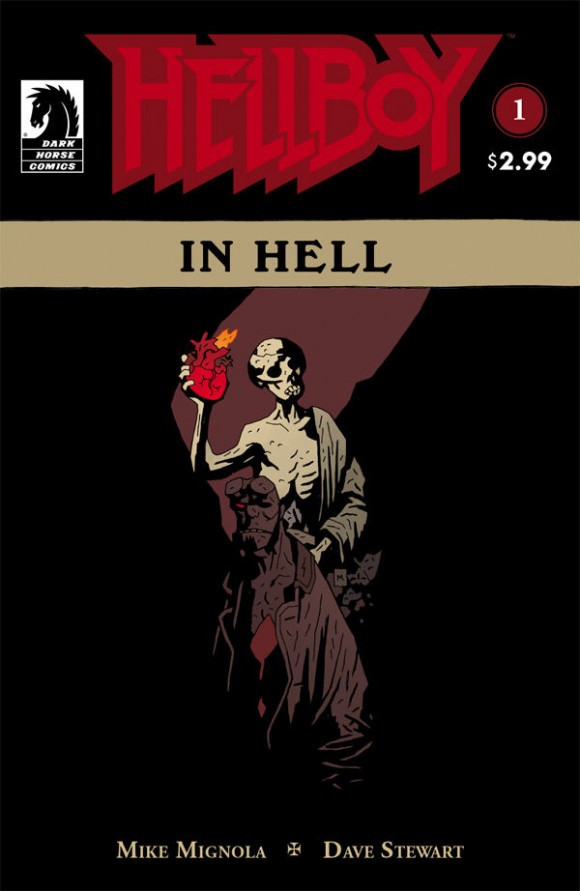 Ragnarok, IDW. Bringing back his A-game, Walt Simonson’s swinging for the fences with this one. Looks to be a real tour-de-force on an epic scale. 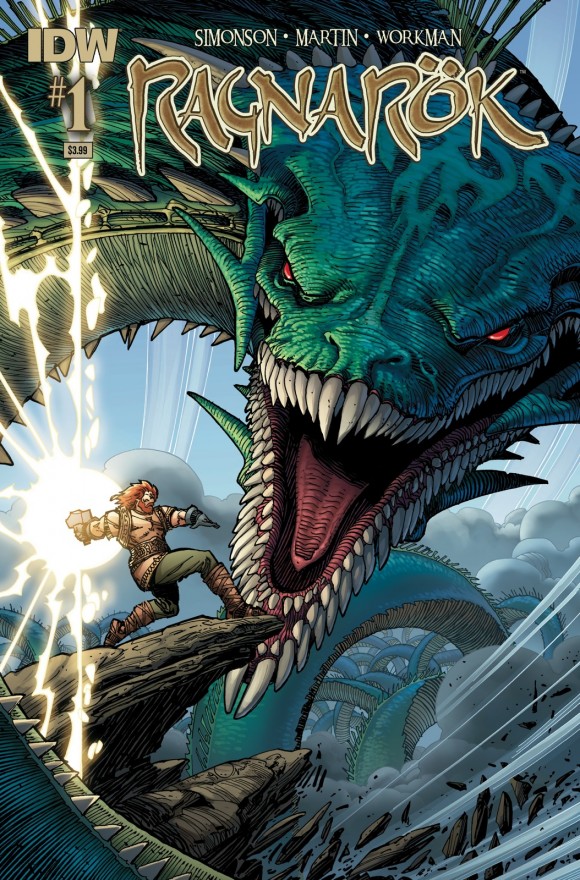 Saga, Image. Brian K. Vaughan and Fiona Staples. Very imaginitive story, though for me, it seems at times like odd things just thrown in just be odd, not necessarily to move along the story, but I do like how its unfolding. 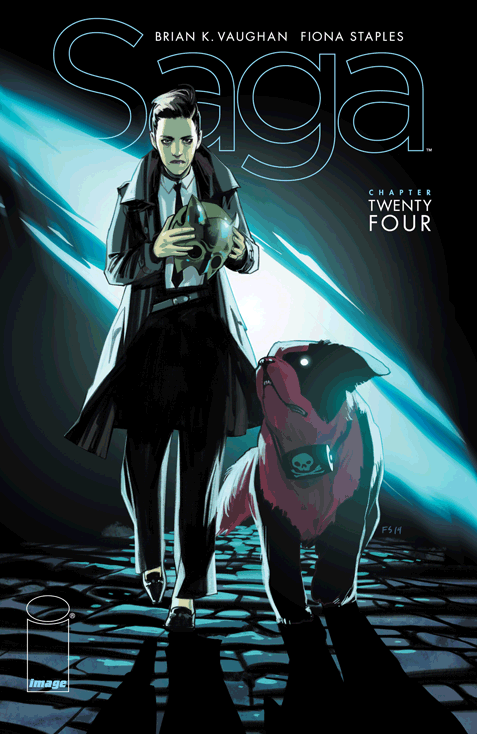 Street Angel, AdHouse Books. Jim Rugg and Brian Maruca. The unlikely story of a homeless teen-age, skateboarding girl who fights ninjas and mad scientists — this girl is all attitude. Very funny, but surprisingly poignant at times as well. 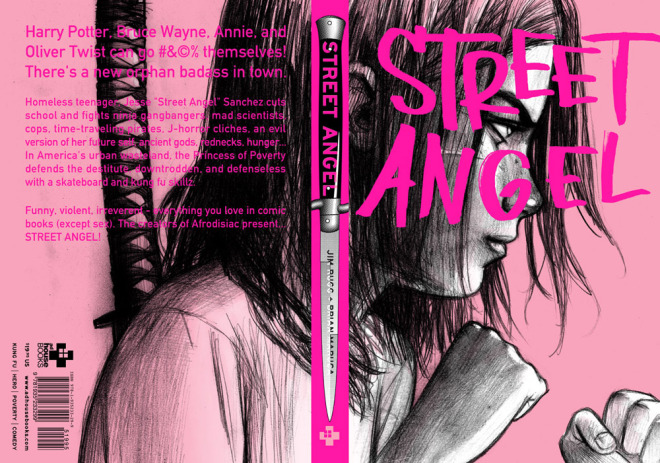 Meteor Men, Oni Press. Jeff Parker and Sandy Jarrell. This one brings about big-time nostalgia for me, reminding me of my days in high school, working on a farm, and seeing ET for the first time, without all of the cutesiness. 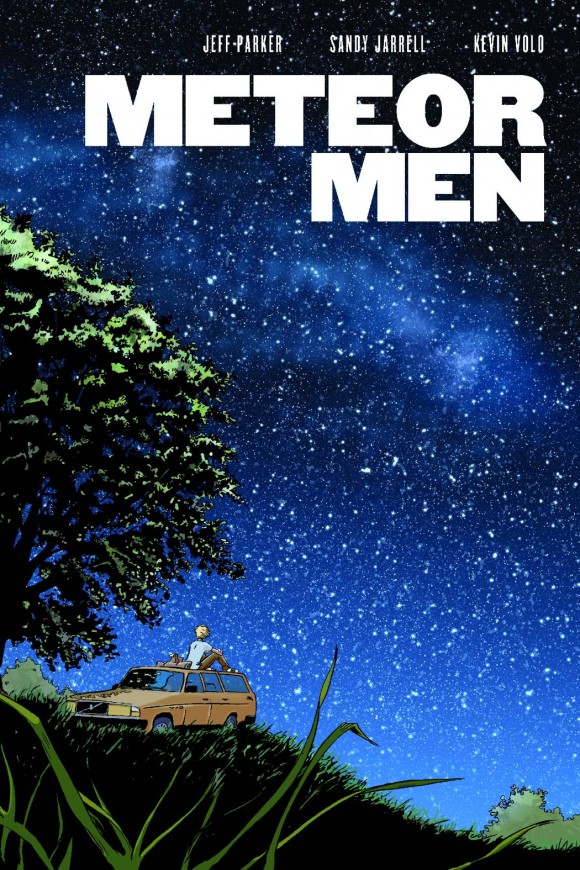 Batman ’66, DC. Such a great idea. It’s funny how in the 80’s all of the darkness that was being brought to the character was seen as a new place to take Batman, and we were happy that it was getting away from the campiness of the show. Today, it’s hard to find books that play up that fun side, and these scenarios play that up perfectly. Fun to read, great artist selections, and some great one-liners as well. 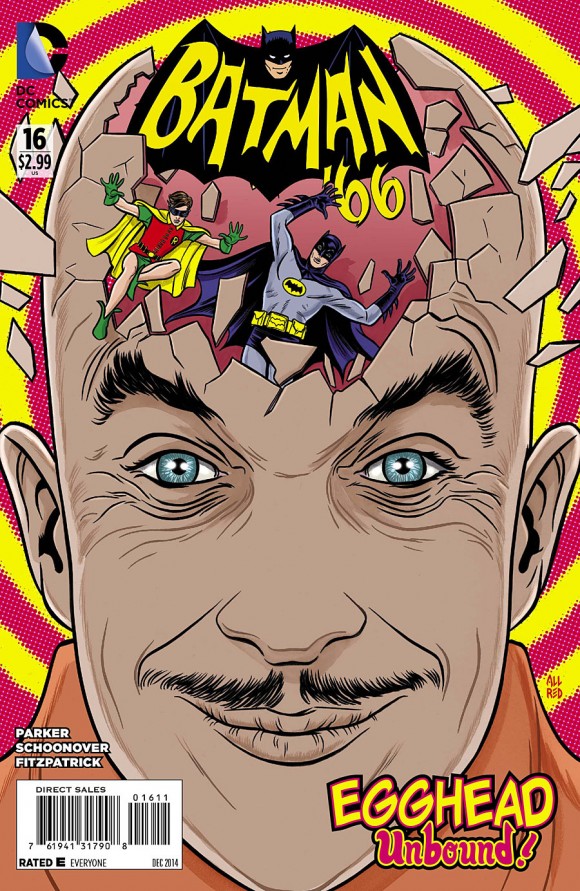 Daredevil. Marvel. Mark Waid and Chris Samnee. One of my favorite comics as a kid — was never a huge Spider-Man fan for some reason — and I’m really quite enjoying this fresh new direction for DD. Still dark around the edges, but there’s a certain lightness in tone here that I quite like, and Samnee’s art and storytelling is spot on. 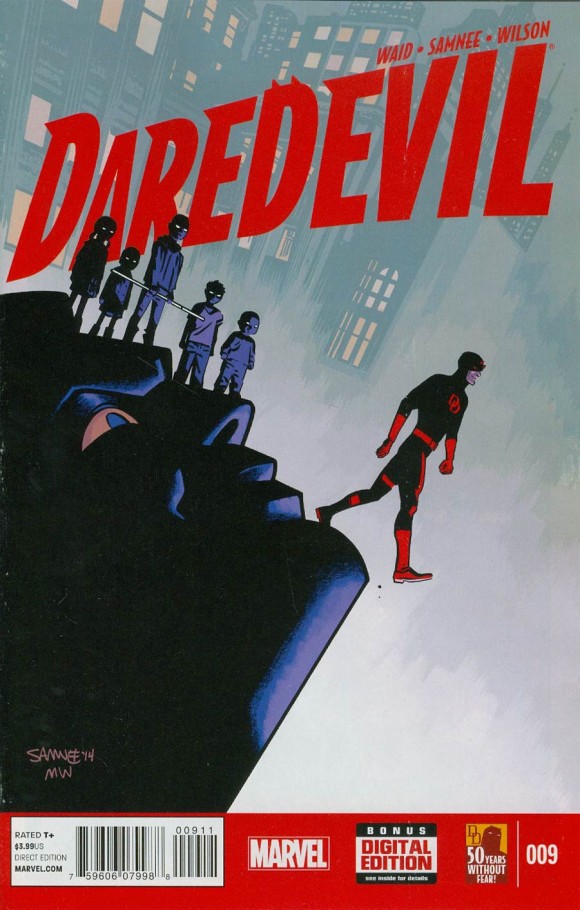 The Saviors, Image. James Robinson and J. Bone. Just discovered this, but enjoying the ride so far. 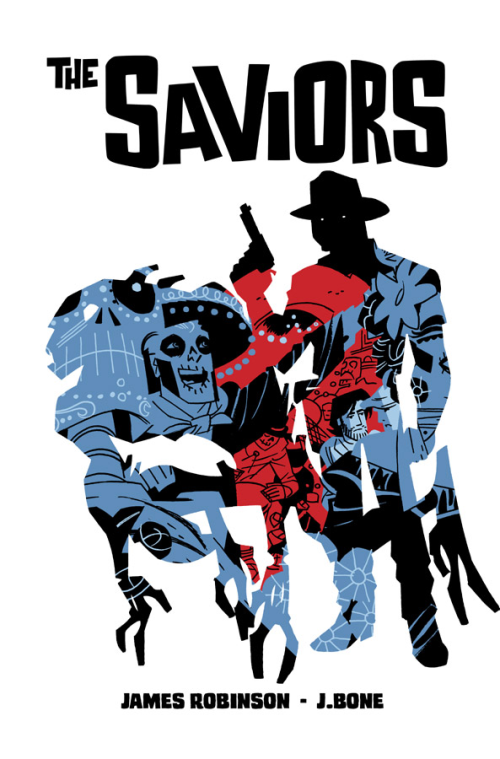