WHAT I’M READING, by Making Comics’ Yurick and Cullen

Home » WHAT I’M READING, by Making Comics’ Yurick and Cullen

The MAKING COMICS mavens bring you their recommendations this week — with an eye toward what inspires good storytelling.

Set to Sea by Drew Weing. Drew Weing brings together an entire package, in black and white, that challenges comic book format. I keep this book on my desk to just pick up and become inspired for when I am inking. None of Weing’s art is simplistic, despite its deceptively cartoonish, almost “Popeye the Sailor Man,” feel. Each page is one large panel, which is strange, but it definitely works as it plays off of the main character whose identity is rooted in his overwhelming size. A brilliant marriage of artistic style to storytelling. 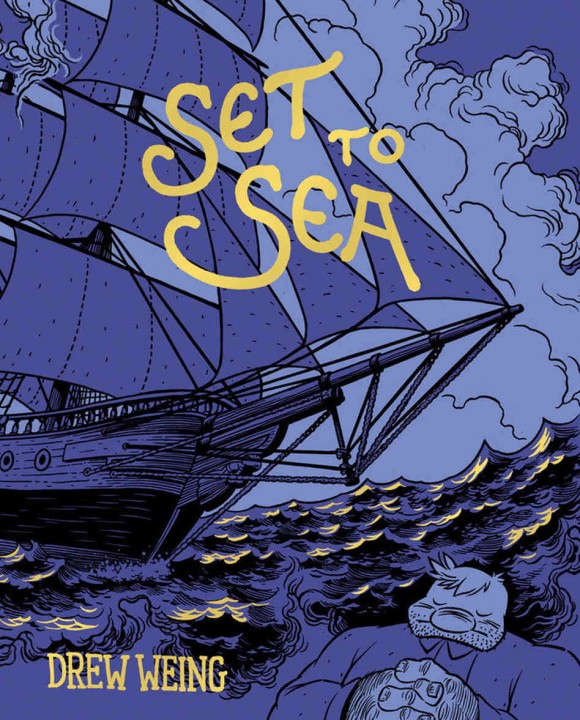 Carnet De Voyage by Craig Thompson. Thompson released the award winning Blankets in 2003 and immediately started working on Habibi, which was released in 2011. Fans wanted more though, and Thompson listened. In 2004 he released “Carnet De Voyage” which is a travelogue (journal) he created in a matter of months while trekking in europe and the middle east. Carnet is a testament to what master work can look like when dedicating yourself to a page a day. On top of that, I actually have several pages bookmarked where Thompson actually talks about artists and influences he has in his own work. When masters discuss their own influences, I feel like it’s a pretty good idea to pay close attention to who they tip their hats to.

Essex County by Jeff Lemire. Two years ago I was going through a “fat graphic novel” phase where I would only read books that were 200 pages plus. Essex County launched me into the world of Jeff Lemire. This is probably one of the most talented guys in comics right now and I loved how he managed to generate a stylistic formula that embraced simplicity and dynamic composition into his work that made telling a giant story doable by one person. His writing is just as solid as his art as he blended a dark atmosphere, a small town, and a multi-generational epic. This comic makes me believe that someday I can tell some of the big stories in my head. The approach and the story are both inspiring and worth keeping near your drafting table.

As a self-proclaimed “really bad artist,” I’m always looking for rad comics whose line work I can mimic and learn from while I sit on the morning bus commute. Specifically, comics that keep me captivated while still teaching me different techniques I can play with. I’m probably going to catch a bit of flak for this, but, for the most part, Superhero comics don’t fall into that category for me. Sure, they’re adventurous and they’ve got some great characters and even better villains. But to really affect me, I look towards comics grounded in a starker, more dynamic reality akin to our own. I find that those are the comics that are able to tell a much truer, more intensely relatable story. Usually.

Punk Rock Jesus by Sean Murphy. I’m a sucker for ridiculous stories. And Punk Rock Jesus is just that. From the first page, the art in this comic grips you by the throat and screams in your face with precision and filthy dynamite. Murphy channels what can only be described as “insane divinity” as he crafts this story about the punk rocker clone of Jesus Christ. One of the things that I find most excellent about this comic, however, is how detailed and precise Murphy’s world is. From the get-go, readers are thrust into this dilapidated world, made only more chaotic by the channels of punk influence that course throughout the city. This is a comic that deconstructs everything you know about society and builds up from those ashes a far darker, hyper-violent place. A place I’d never want to visit, but still a place I can’t seem to stop thinking about even after I’ve turned the final page. 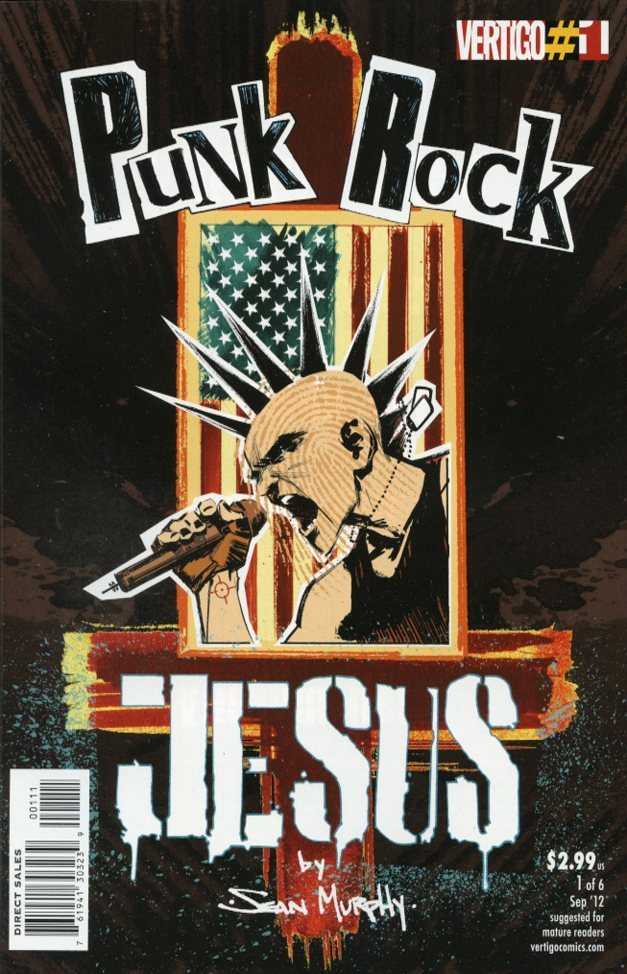 Everything by Ben Templesmith. I recently went on a bloodthirsty binge and read everything I could find by Ben Templesmith. 30 Days of Night, Choker, Fell, Wormwood: Gentleman Corpse, Groom Lake, Welcome to Hoxford. I couldn’t stop myself. It was bad. But it was so, so good. I fell in love with his style – his use of watercolors and inks. His entire process, which is largely done by hand and then touched up on computer, captivated me, along with the stories that accompanied such visceral art. As I’ve little-to-no skill when it comes to drawing, I’ve found Templesmith’s style to be easily accessible, especially when it comes to practicing quick sketches and learning the basics of shading with watercolors (which give so much depth to your art it’s almost a sin to neglect learning them). I also love the underlying themes that play out in each of his comics. Madness and terror fill every page and really drive home the fragile, sickly existence of humanity. From dissecting each of Templesmith’s pages to investigating the different techniques he employs in each panel, no other comic book has taught me more than Templesmith’s absurd tales.