WHAT I’M READING, by Joe Caramagna

The writer who just happens to be one of the industry’s top letterers clues you in on what he’s digging these days — and what you should be checking out!

Ms. Marvel, Marvel. G. Willow Wilson, Adrian Alphona and Ian Herring are doing amazing work on what is my favorite Marvel book right now. The announcement of Kamala Khan as the new Ms. Marvel was met with equal parts fanfare and controversy because of her race and religion, but after just one issue, Kamala went from being a Muslim Pakistani teenager to being just a teenager because she’s so relatable. If the goal was to show the reader that we’re all the same inside, then they’ve succeeded without being heavy handed. Every teenager and everyone who’s ever been a teenager should be reading this book. I’m so proud of everyone involved in this book, including its unsung hero, editor Sana Amanat. 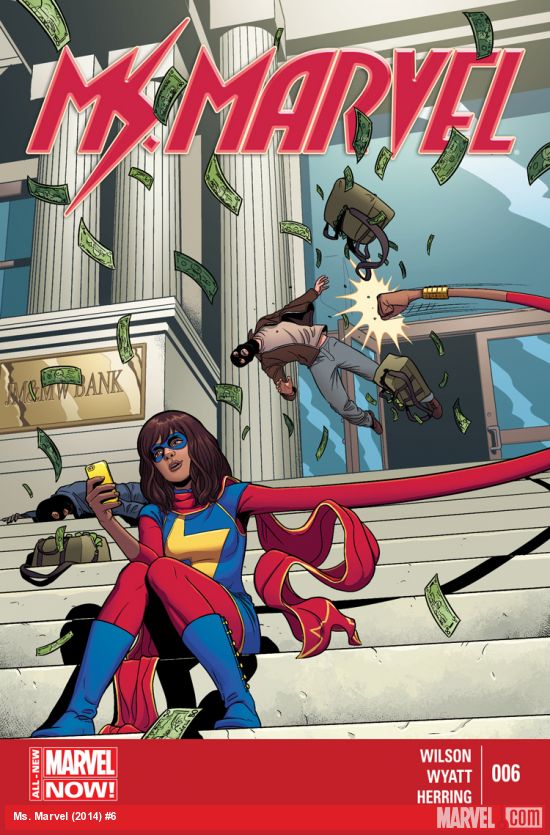 Daredevil, Marvel. I definitely recognize and appreciate everything that Frank Miller has done with Daredevil and for the comics industry, but the dark and gritty, ninja-bashing Daredevil was never really my thing. I tried getting into it so many times because my favorite character is Spider-Man and they were almost sister (brother?) titles and some of my favorite writers and artists have had enduring runs with Matt Murdock, but I could never quite fall in love with it. Then came Mark Waid and man, oh, man, THIS is Daredevil the way I always wished he would be, but never knew it until I saw it. And on a personal note, I have never worked on a book with a creative team that had so much trust and respect and admiration for one another’s contributions. It’s a joy to be a part of. 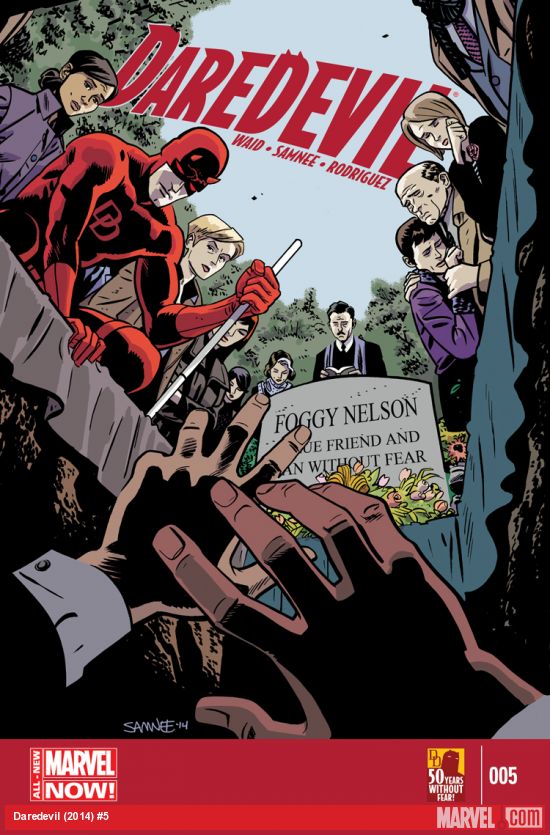 Sacred Hoops, by Phil Jackson. Phil Jackson is the former New York Knick who won multiple championships as coach of the Chicago Bulls and Los Angeles Lakers, but this book is about a lot more than just basketball. It’s about leadership, teamwork, and how to use the talent that you have and get the most out of it. I first read it 20 years ago when I was in high school and I keep going back to it again and again. And even though it has nothing to do with comics, Coach Jackson’s philosophy and zen approach to sports has had a major influence on me and my career. 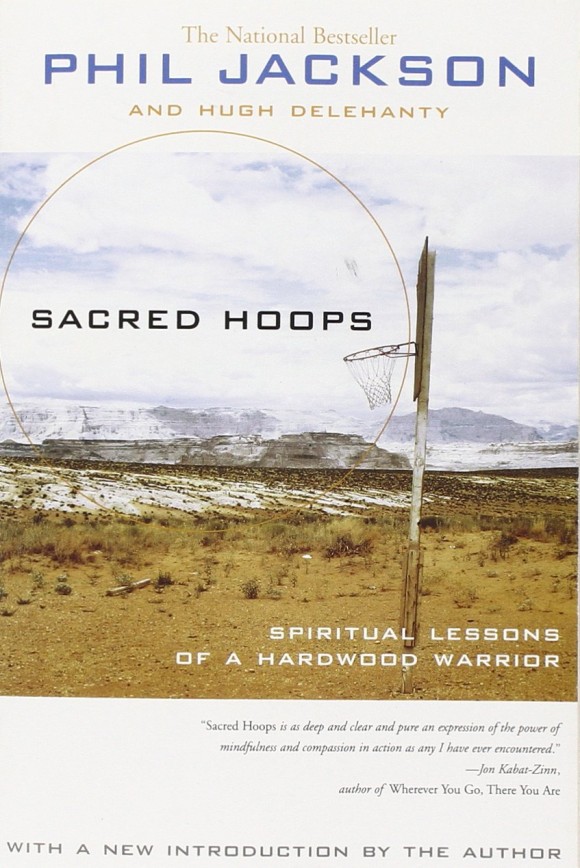 Creativity, Inc., by Ed Catmull. Pixar CEO Ed Catmull’s book about overcoming the obstacles that come from working in a creative business environment. I’m not quite finished with the book yet, but it really hits home for me as someone who’s worked almost exclusively for the Big Two comic book publishers. It’s always a challenge to find a balance between satisfying the business interests of your employer and scratching your own creative itches, and this book at the very least, reaffirms for me that creating for a corporation can still be as gratifying as creating for yourself. 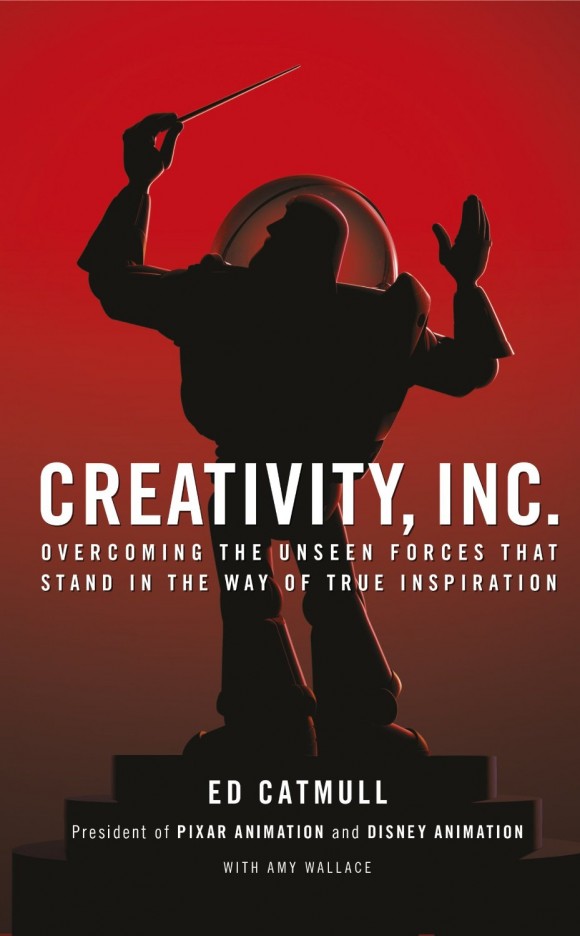 Talent is Overrated, by Geoff Colvin. I recommend this book to anyone trying to break into any field or move up in any workplace. This is for anyone who’s ever doubted him or herself or has been discouraged in their professional life because they compared themselves to other people they thought were more talented. It’s true, talent IS overrated. And when you realize that it takes a LOT more than talent to succeed in your field, you can let go of the burden of self doubt and focus on what you need to do to be successful. 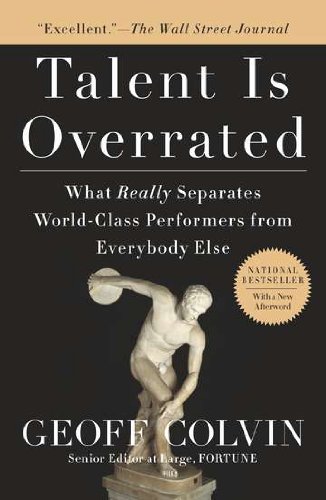