WHAT I’M READING, by Gabriel Hardman

The artist and writer (Kinski/various Boom! Planet of the Apes series/tons of other projects) stops in to tell you what he’s digging these days.

Sin Titulo, Dark Horse. Writer/artist: Cameron Stewart. I had been aware of this as a webcomic but hadn’t had the chance to read it all the way through until I picked up the collection. I’m a huge sucker for mind-bending stories and this book really delivers. The repetition of the panel grid is an excellent way to maintain a consistent structure while the main character’s world is coming apart. I’m not going to explain the story to you for fear of ruining something but it’s a highly readable and compelling mystery that is not to be missed. The hardcover edition from Dark Horse is handsomely produced and well worth the purchase. 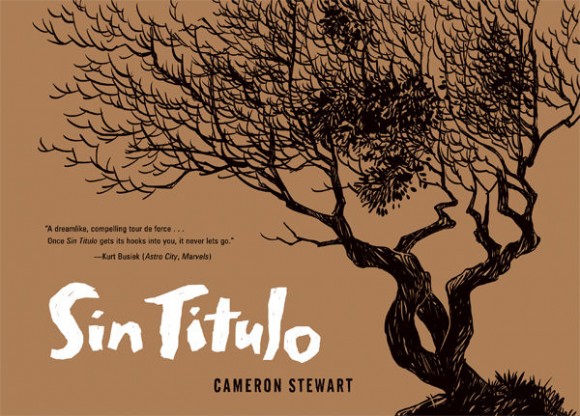 The Shadow: Year One, Dynamite. Written by Matt Wagner, art by Wilfredo Torres. I’ve always loved ’30s pulp characters and The Shadow is undeniably the most iconic. Oddly, he’s always worked best in comics when he’s being deconstructed in one way or another. Howard Chaykin’s series The Shadow: Blood and Judgment is a prime example. But while Chaykin gave the character an interesting inflection by bringing him into a then-contemporary 1980s setting, Matt Wagner looks back to his origins. Wagner, along with excellent series artist Wilfredo Torres, creates intrigue while not demystifying The Shadow or his alter ego Lamont Cranston (granted, his identity is more complicated than that). Torres gets a lot of points in my book for keeping the period detail authentic. You can’t underestimate how important that is in a book like this. 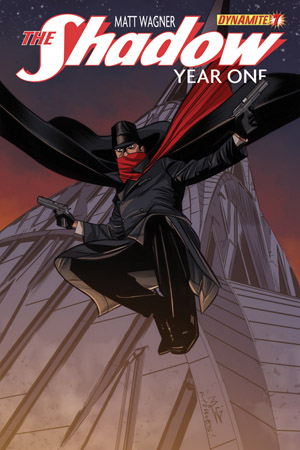 Valdez is Coming, by Elmore Leonard. I picked this up in a vintage bookstore soon after Leonard passed away and … you know what? I don’t need to tell you how great a writer Elmore Leonard is. But maybe you’re scared off by the idea of a Western? If so, don’t be. He puts the same sensibilities to work in these Westerns as he does the crime books. It’s a joy to read a genre novel like this where complex characters drive every moment. It’s pulp writing of the highest order. 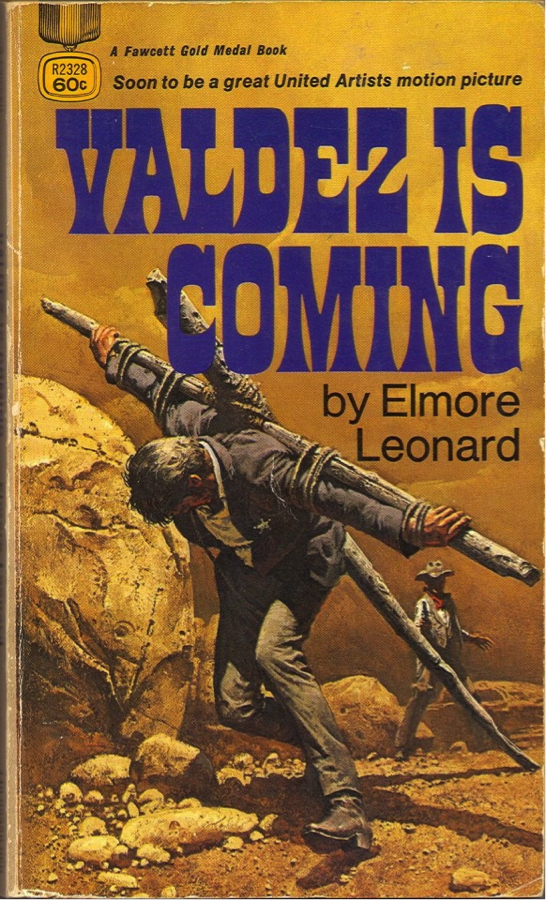 Shanghai, Pacific Comics Club. Written and drawn by Attilio Micheluzzi. I don’t know that this book is the easiest thing to track down in English but Micheluzzi is one of my favorite artists so it’s a treat to actually read one for a change. Admittedly the reproductions aren’t the highest quality in the Pacific Comics Club version but that’s the trade-off. I usually just pick up any of his books I can find in foreign editions. Following a tough American sailor in 1937 Shanghai, there’s certainly an air of classic pulp around this book too. Whether you can find a translated copy or not, I encourage you to seek out some of Micheluzzi’s work. The way he incorporates sound effects into unorthodox compositions is astonishing. I return to his work for inspiration frequently. 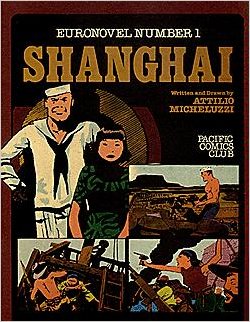 The Mayor of MacDougal Street: A Memoir, Da Capo Press. By Dave Van Ronk with Elijah Wald. I’m not a huge fan of folksinger Dave Van Ronk but he paints a fascinating portrait of the Greenwich Village scene in the 1950s and ’60s. I’ve always been fascinated by this era and by the way big cultural shifts have been centered around a couple of Manhattan neighborhoods at many different points in the history of the city. Van Ronk is also one of the inspirations for the Coen Brothers new film “Inside Llewyn Davis.” 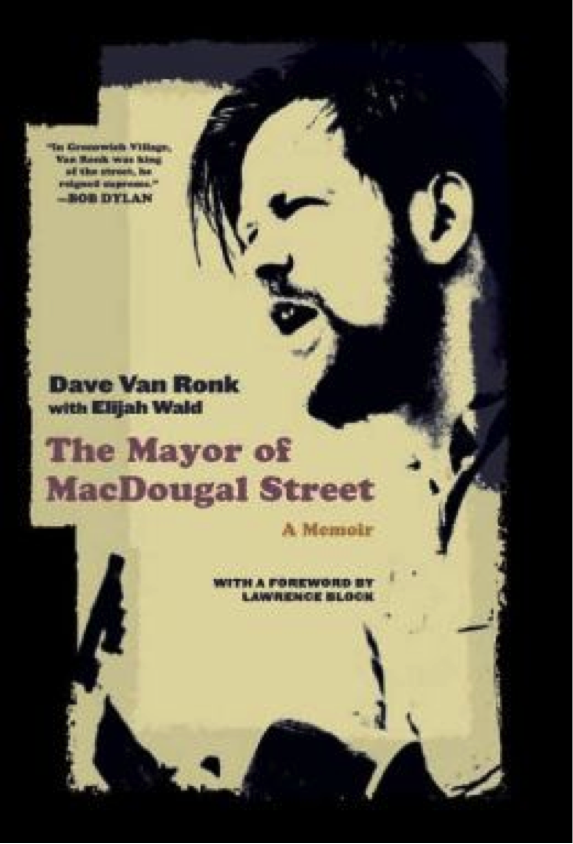 Nick Cardy: The Artist at War, Little Eva Ink. By Nick Cardy and Renee Witterstaetter. A nice glimpse into the WWII sketches of an artist later known for his comics work on Aquaman and Teen Titans. Cardy’s work always stood out to me when trolling through old back issues as a teenager. Sure those ’60s DC Comics were pretty square but it was clear there was a real draftsman behind the art. Great to get further insight into his pre-comics life and his sketchbook drawings are beautiful. (Note: Gabriel sent this in just before Cardy died on Nov. 3.) 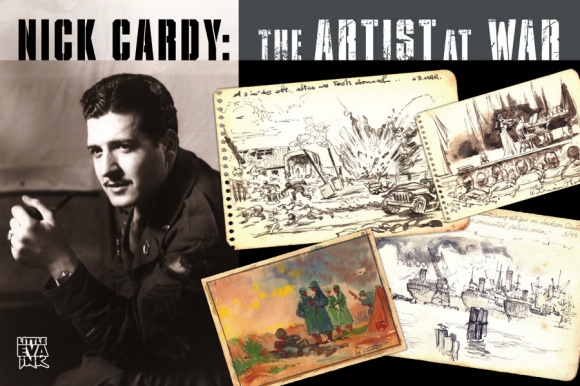