What I’m Reading, by CHUCK DIXON

The esteemed comics vet provides one of the most eclectic reading lists we’ve had the pleasure to bring you:

I only visit a comic shop on Free Comic Book Day, which usually means Yancy Street Comics in Port Richey, Fla. And I only set foot in Barnes & Noble when they’re having their periodic Criterion sale. I used to be a big-time browser but the Internet has ruined that pastime as it has so many others. So, I do my shopping on Amazon and at G-Mart (an EXCELLENT online comic book shop). You’ll probably notice I don’t read a lot of new stuff. That’s mostly because I never see it available anywhere. So, I stick with what I know. 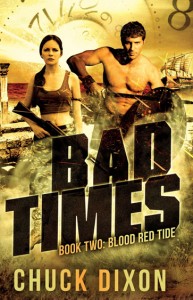 “VIP: The Mad World of Virgil Partch,” by Jonathan Barli. This big old book is a bio as well as a collection of Virgil Partch’s cartoons, drawings, doodles and paintings. Partch was everywhere when I was a kid. His spot cartoons were in the pulps and the slicks. His art on cocktail napkins, cigarette lighters and in thin little tomes dedicated to drinking and sex graced the bars of every hipster in the ’60s. Partch was of that lost world of hard-drinking, hard-partying cartoonists and stories of good-natured debauchery are fully described in several illustrated articles he wrote for True magazine and contained herein. His work was edgy and often described as “sick” when they appeared. But his stuff was never mean and always silly. A fun read all around and devoid of the pseudo-intellectual twaddle that usually accompanies collections like this. Barli writes an informative and exhaustive view of the life of a hard working cartoonist. 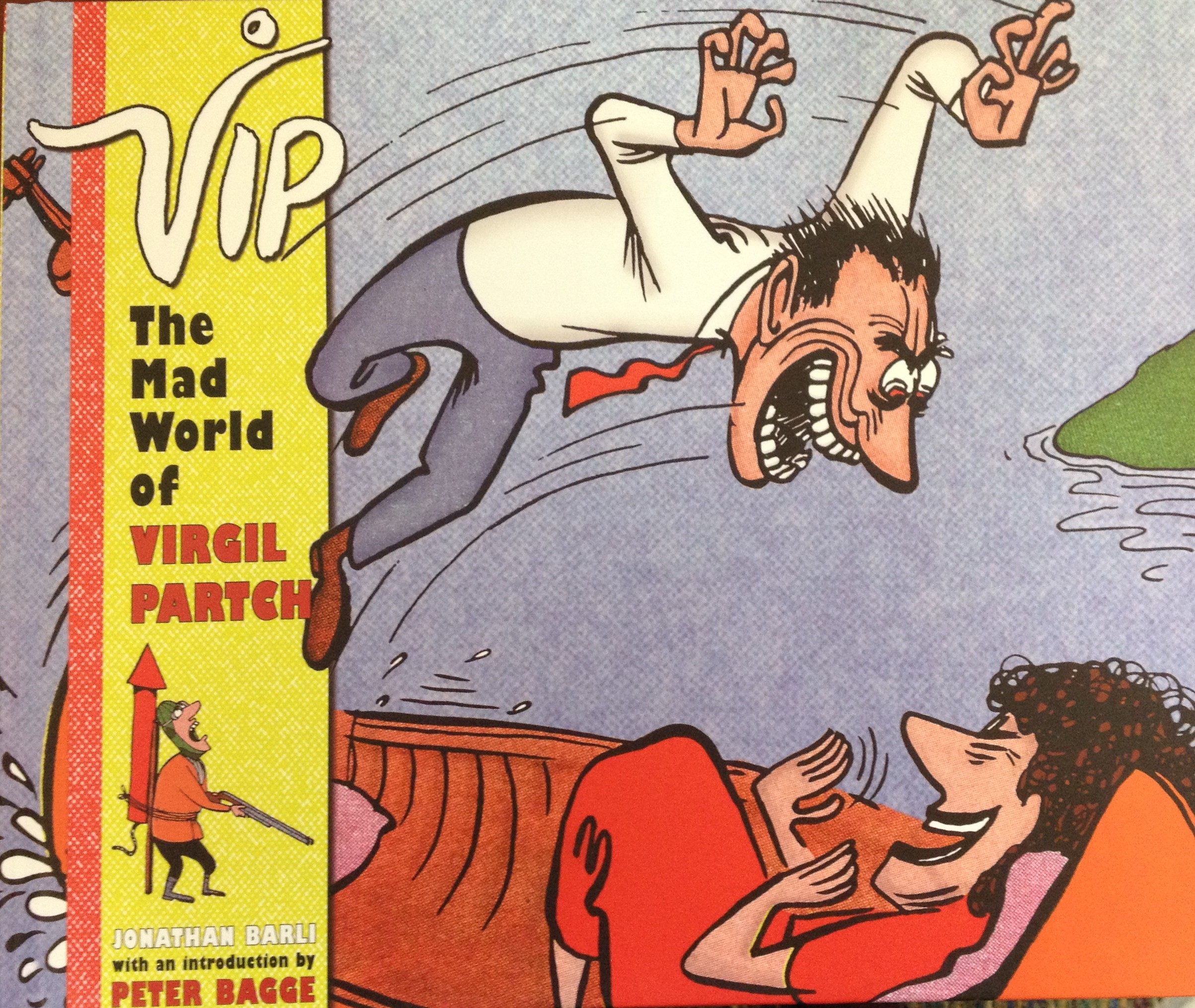 Texas By the Tail,” by Jim Thompson. Thompson was a workaholic, often alcoholic, writer of paperback originals back when the paperback was still a new phenomenon. He wrote crime novels that were never mysteries or even thrillers in the usual sense. He wrote of debased, broken or soulless people making their way in a very real world. This novel is about a couple of grifters posing as a married couple and travelling the southwest and Texas working their very dangerous game on high-rolling gamblers. Their lives are cruising along just fine until they decide to settle down in an oil town and then their secrets and lies (mostly to each other) are revealed. Great stuff written with Thompson’s usual flare and a view of a world most of us will never see and never suspected even existed. 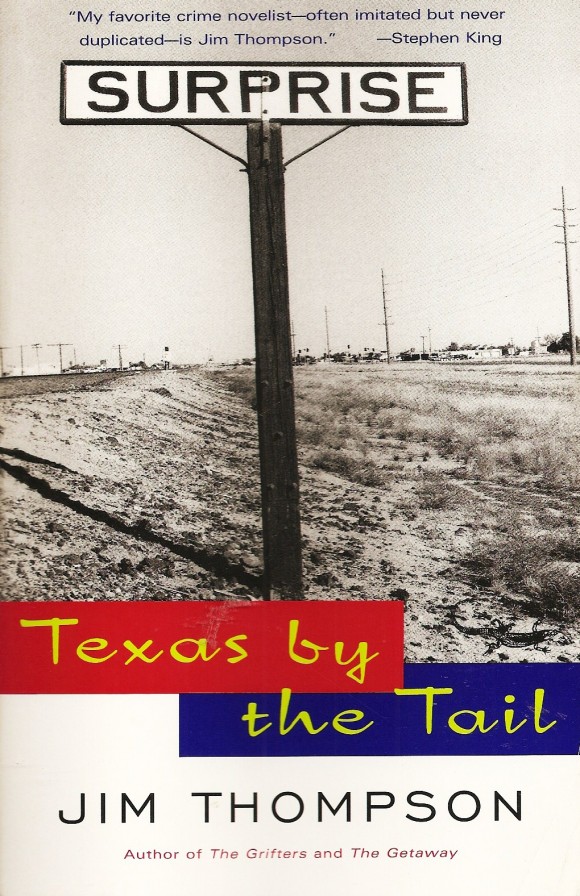 “Jack Cole’s Deadly Horror,” by Craig Yoe. A fat collection of ’50s horror comics by Jack Cole. A lot of you will know that Jack Cole created Plastic Man. But he also produced a lot of horror and crime stories in the 1950s. This book gives us a rare sampling. The stories are about what you’d expect: Creepy set-ups and “surprise” payoffs. But what sets these apart are Cole’s wild layouts and panel compositions. The work here is often cartoonish (in a good way) and exaggerated but never strained. The splash pages alone are worth the price of admission. Craig Yoe continues to amaze with these lovingly produced collections at IDW. 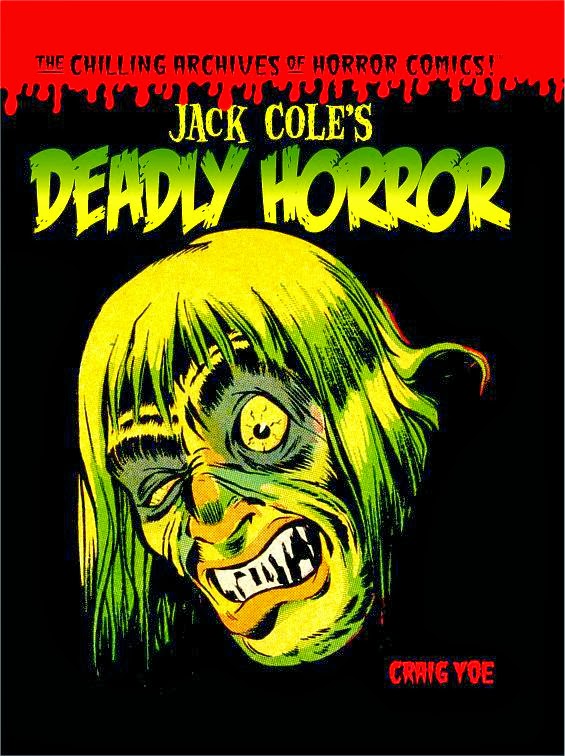 “Tarzan: The Complete Russ Manning Newspaper Strips.” For my money, the best original comic stories of Tarzan, ever. Manning’s artwork is gorgeous, of course. But the stories match the visuals in every way. They’re fast paced, cleverly conceived and suspenseful. Manning really captures the Burroughs adventure spirit and sense of wonder here. These volumes are long overdue in English and could not have come at a better time for me as I’m writing the weekly Pellucidar strip for ERB Inc., with art by my good buddy Gary Kwapisz. 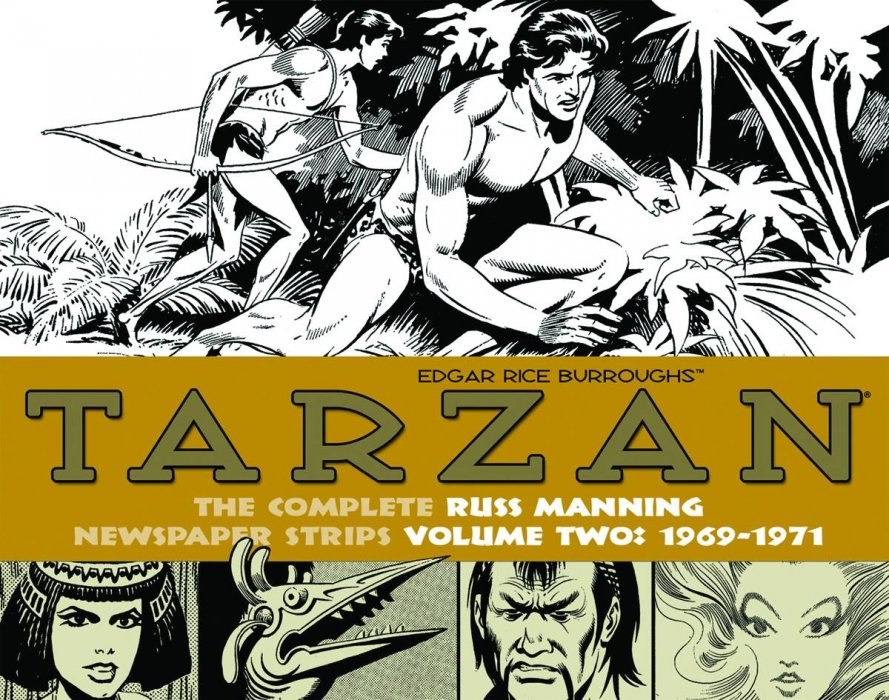 Most of the rest of my reading is dedicated to work and reference. Reading an excellent book on the historical Jesus Christ and what the life of a Jewish peasant under Roman domination would be like. Also devouring lots of ’70s-era men’s adventure paperbacks as an inspiration for my own prose series of time-travelling Army Rangers, Bad Times, available at Amazon.

Whattya think of Chuck’s picks? Leave a comment below!