WARREN ELLIS and BRYAN HITCH Reunite for THE BATMAN’S GRAVE

A new series from the creators of The Authority…

There’ve been rumors to this effect for awhile, but DC on Tuesday announced a 12-issue maxi-series by Warren Ellis and Bryan Hitch: The Batman’s Grave.

From the official press release: 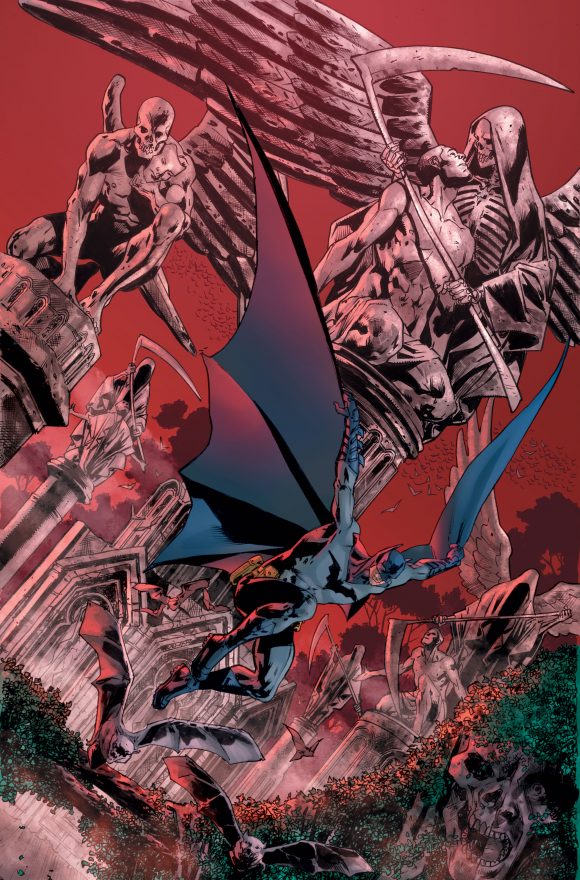 “The team that brought us The Authority now turn their talents towards the World’s Greatest Detective, whose current case forces him to inhabit the mind of a murder victim with a half-eaten face — without filling the empty grave next to those of his parents. But first, Ellis and Hitch get into the mind of a butler. Once a week, rain or shine, Alfred Pennyworth walks to a little cemetery plot in the Wayne Manor grounds. He meticulously tends to Thomas and Martha’s headstones, plinths and slabs: weeding, cleaning, polishing. But how much longer before there’s another Wayne memorial to tend to?” 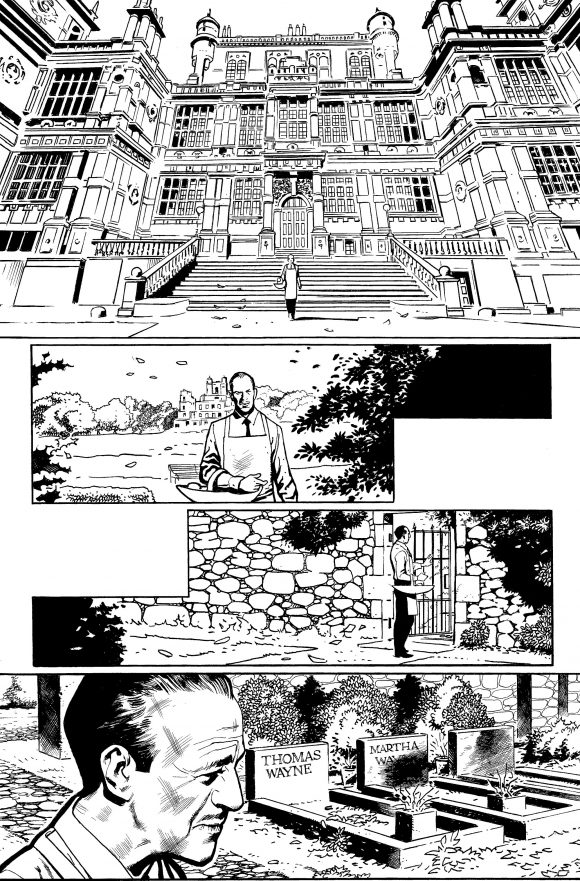 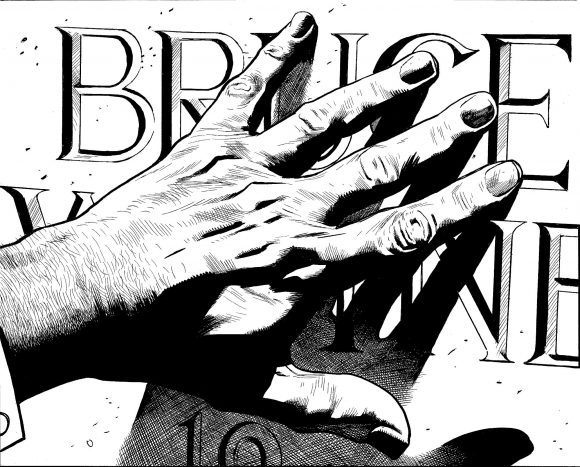 The series also promises a bit of a different angle:

“Within (Ellis and Hitch’s) new comic lives a Batman with an almost psychotic identification with murder victims,” the release continues. “He immerses himself in their lives and obsesses over every detail of their deaths. Even as Batman would process the evidence and approach the perpetrator from one side, he would live inside the life of the victim as they approached their death.” 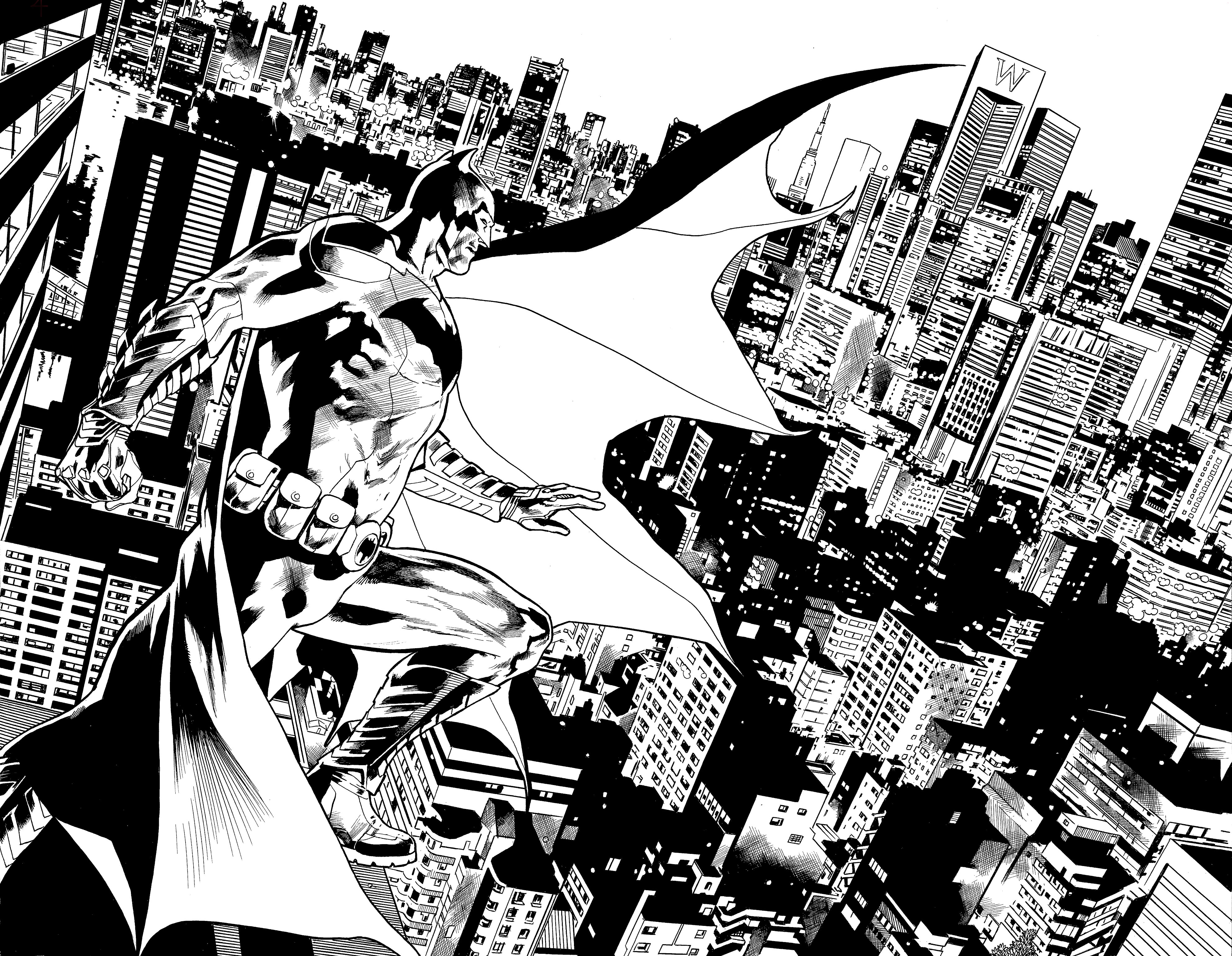 The Batman’s Grave #1, inked by Kevin Nowlan, debuts Oct. 9 with a cover by Hitch and a variant cover by JeeHyung Lee.