VARIANTS! Best of the Week!

A little late because I’ve been a ramblin’ man … but so what? Great art is worth waiting for! Here are this week’s best variants!

As usual, I’m tempted to lead off with Batman covers, especially since it’s such a strong Batman 75 variant week. But I’ll resist the urge and begin with overnight superstar Babs Tarr, who has taken the comics world by storm since the new Batgirl was announced! 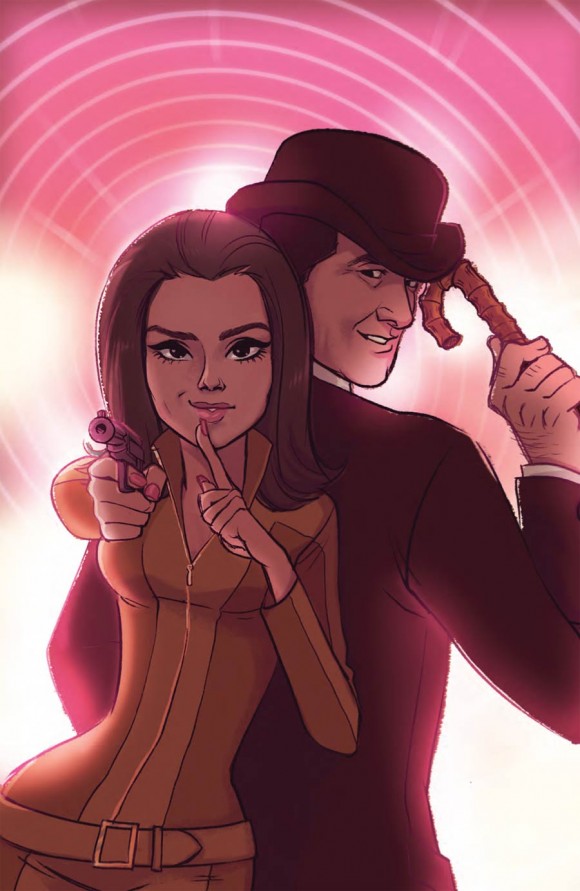 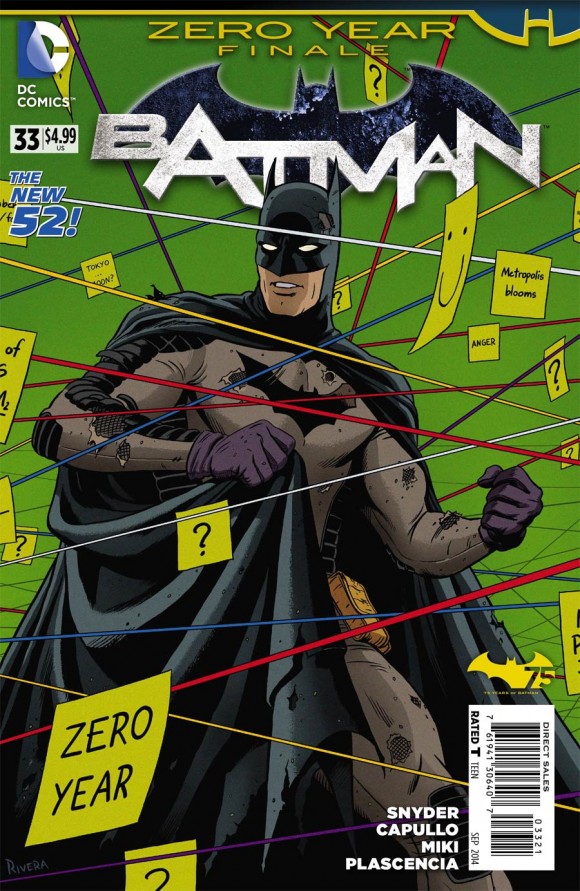 Paolo Rivera, who will now cost me some money. Seriously, why should I even make a budget anymore? 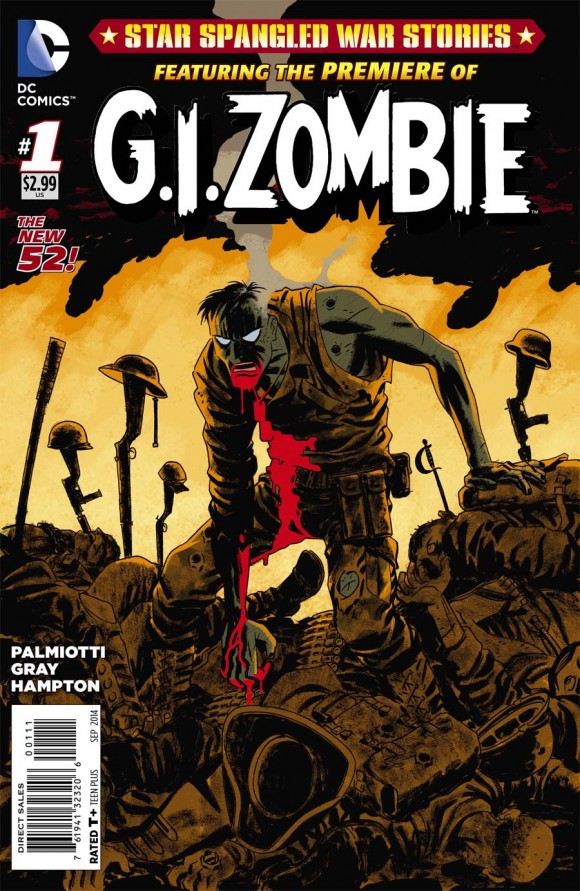 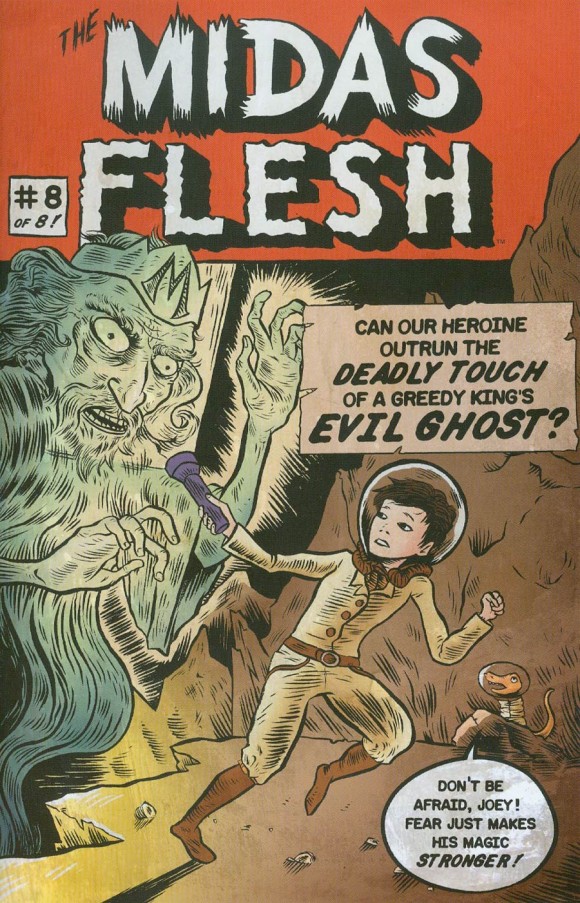 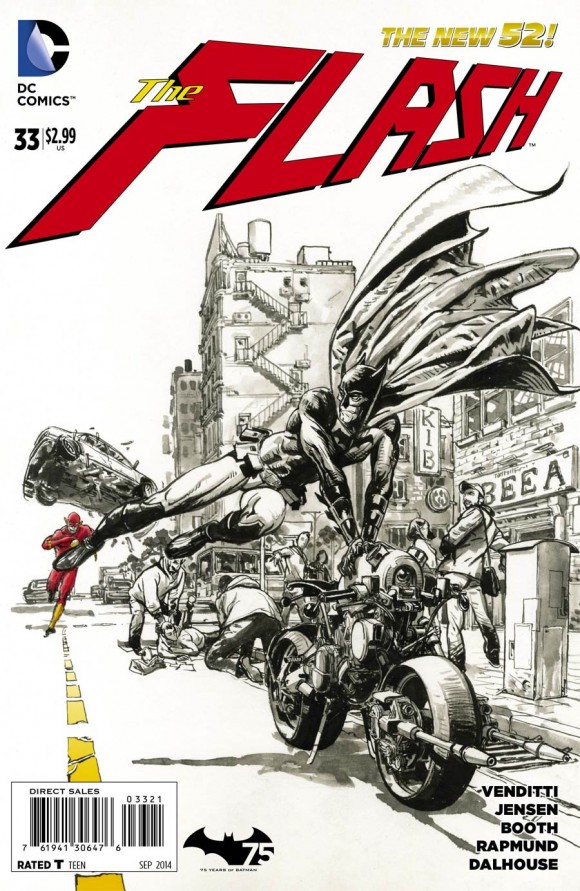 Kim Jung Gi. I really dig this one. 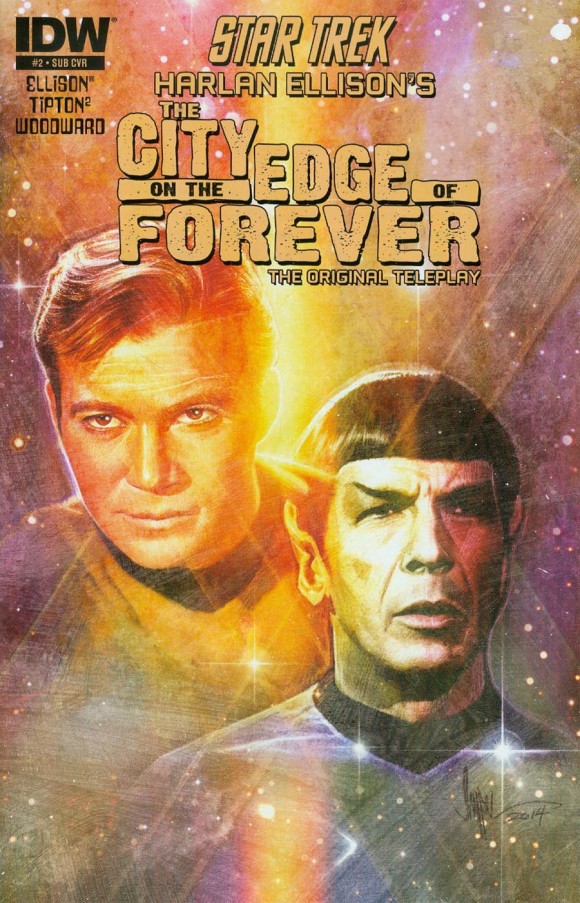 Paul Shipper and the paperback-inspired variant. 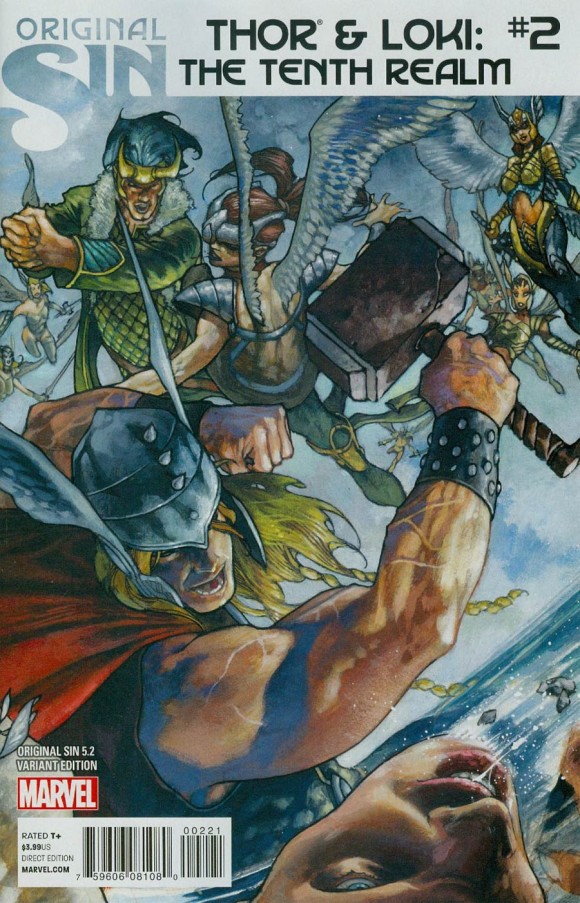 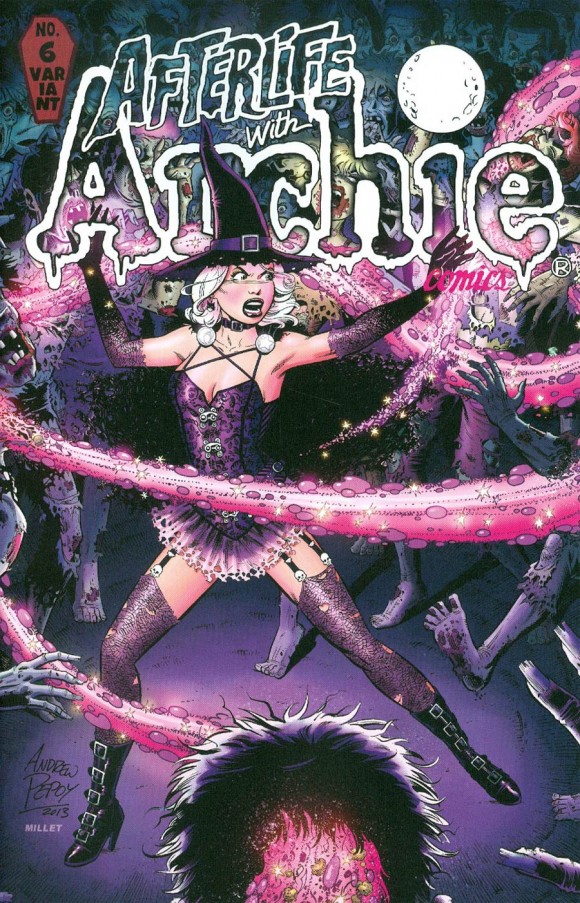 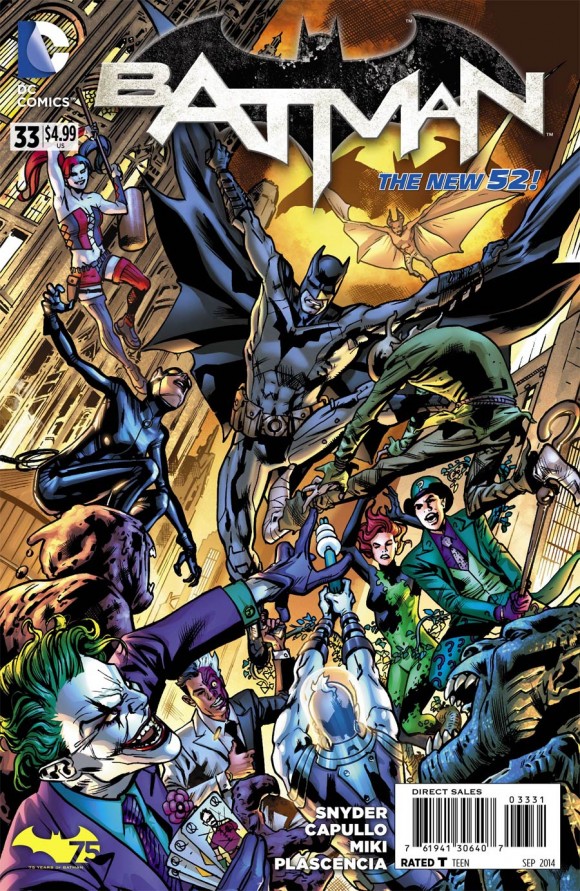 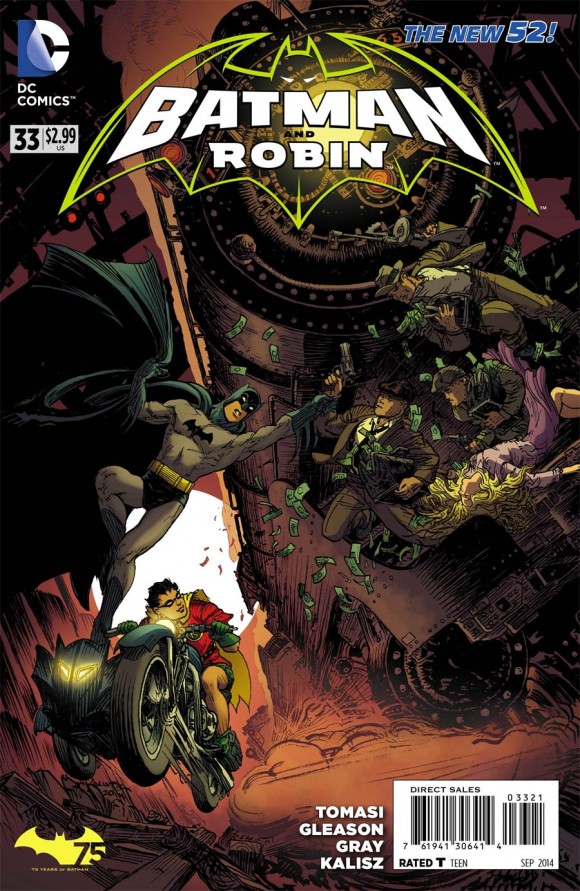 … Michael Kaluta’s! I confess I like Kaluta’s a lot better. No offense or anything. Nice to see Robin in the kinda-sorta old-school outfit! 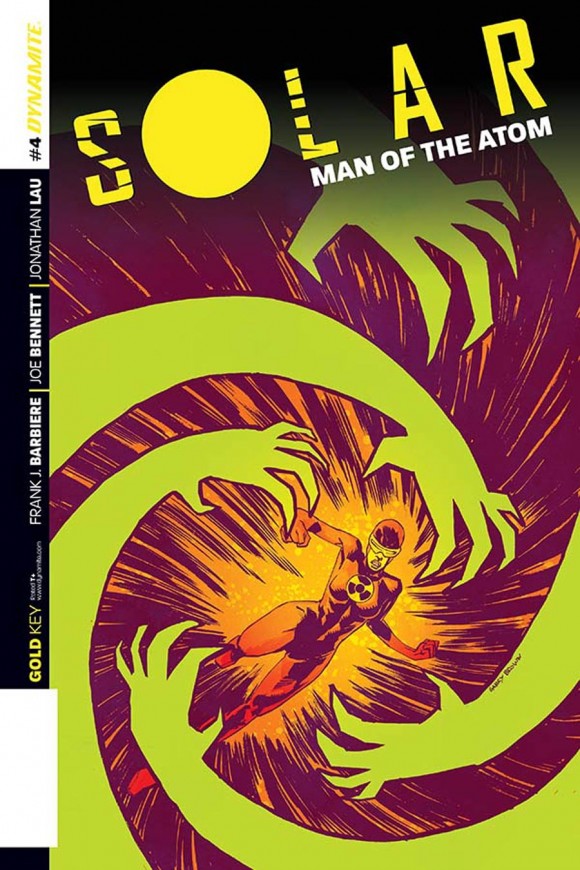 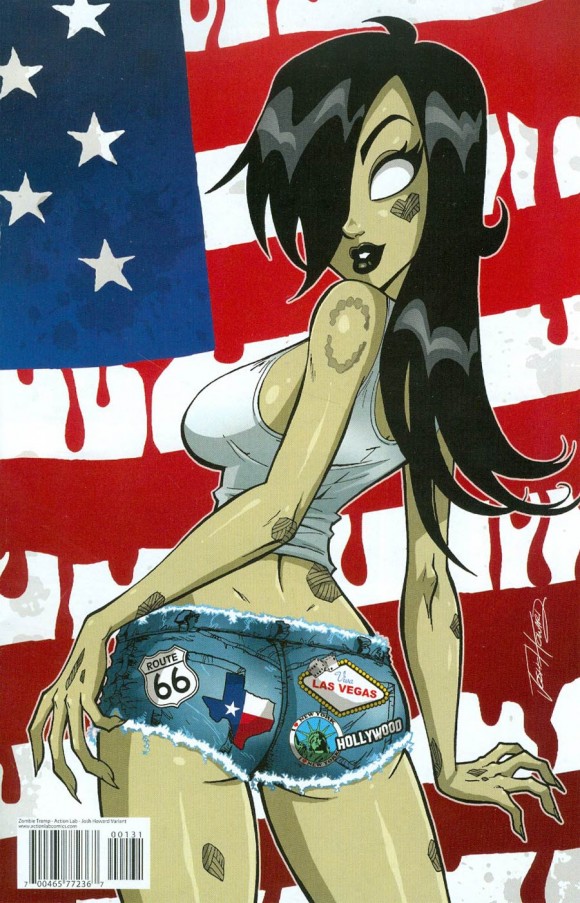 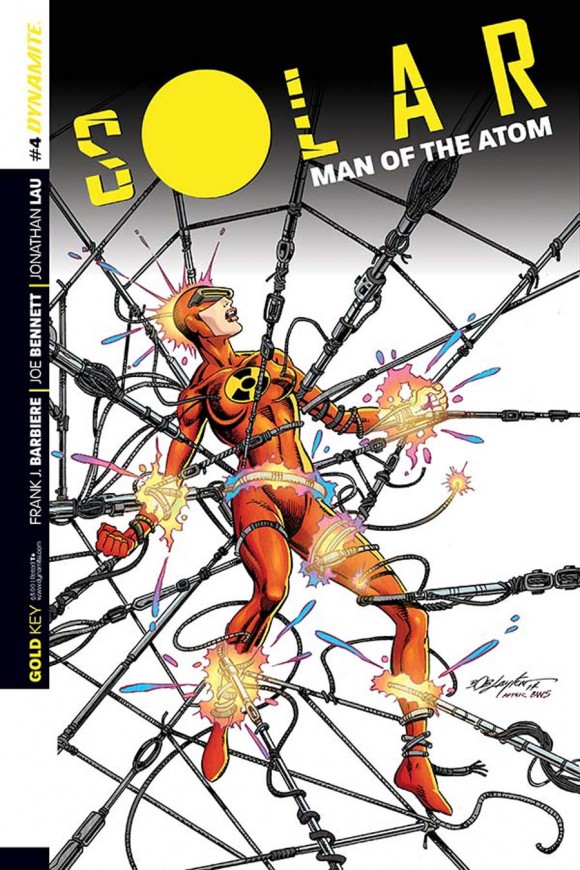 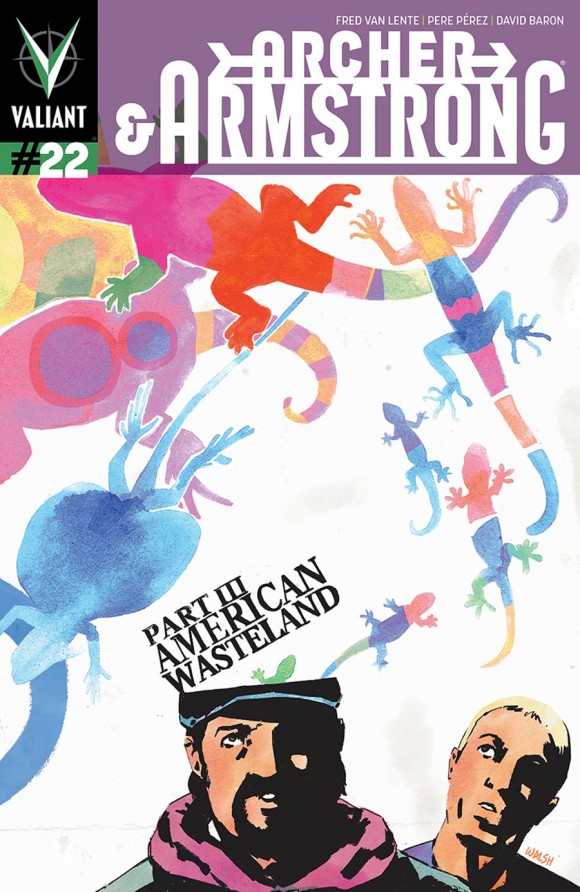