According to the L.A.Times, the U.S. military is working with contractors on an Iron Man suit project:

“The metal suit the Pentagon wants would be all but impervious to bullets and shrapnel, and be able to continuously download and display live video feeds from overhead drones. Relying on tiny motors, the exoskeleton would enable a soldier to run and jump without strain while carrying 100 or more pounds. 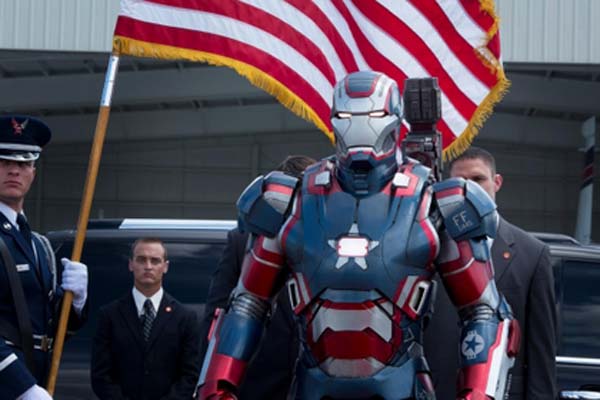 It would, at least in theory, be able to stanch minor wounds with inflatable tourniquets — in the unlikely event the armor is breached. It also would carry a built-in oxygen supply in case of poison gas, a cooling system to keep soldiers comfortable and sensors to transmit the wearer’s vital signs back to headquarters. 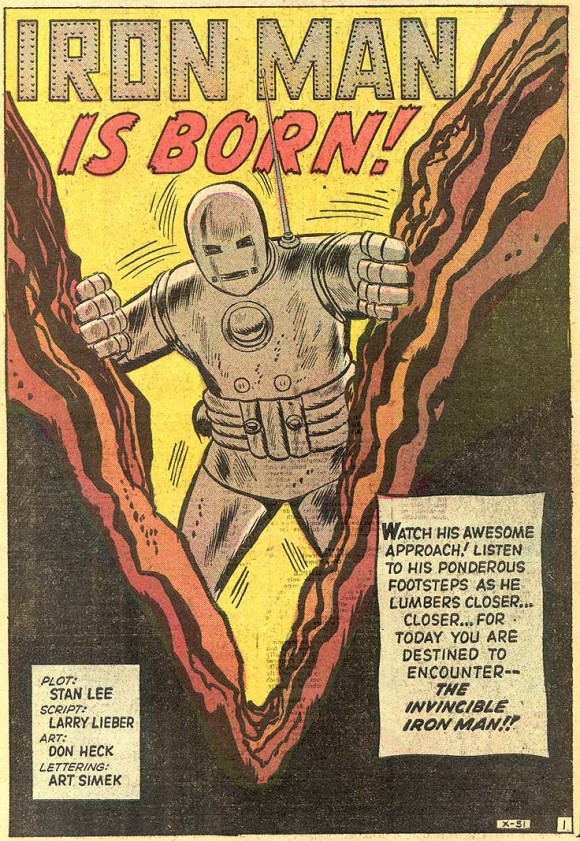 “They want an Iron Man-like suit; they’ve been quite open about that,” said Adarsh Ayyar, an engineer at BAE Systems, one of the defense contractors seeking to build a working exoskeleton prototype. “You won’t get all of it. It’s not going to fly. But I think it’s doable.”

Read more over at the LA Times site