Tyson Hesse’s Diesel #2 is out 10/14 from Boom! and we asked the creator to pick some of his fave influences.

Diesel is a manga-inflected mini and you can check out the EXCLUSIVE PREVIEW here. 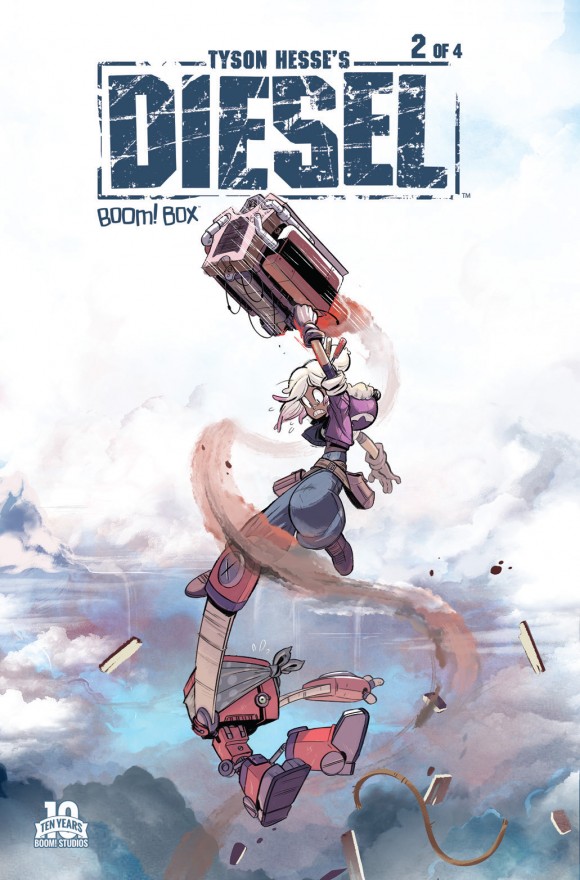 (Note: all examples are read right to left)

One Piece was a big inspiration tonally for Diesel, in that it’s an ensemble cast on adventures through a sea of islands. You’d be hard pressed to find an action-adventure manga with more imagination than One Piece. Eiichiro Oda’s design-work and storytelling are the best there is. It’s the most popular manga of all time for a reason. But it has been going for over 18 years, so it’s not exactly a quick read. The story starts so fun and breezy, though, that you’ll be surprised just how accessible it is. 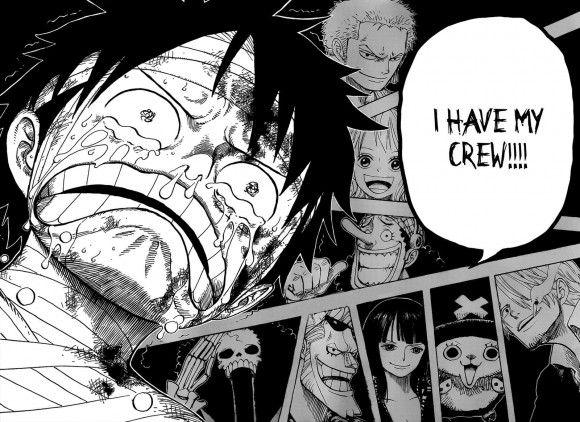 One Punch Man. This is the newest entry on this list, and it’s a testament to the breadth of creativity in concepts that you can find in manga. The story revolves around a hero who can defeat any villain with just one punch. It’s a concept that you can’t imagine being very exciting but the brilliance of the execution is what makes the battles so satisfying. The artist of the series, Yusuke Murata, is also an unprecedented talent in comics on any continent. An absolute master of distorted perspectives and conveying motion. 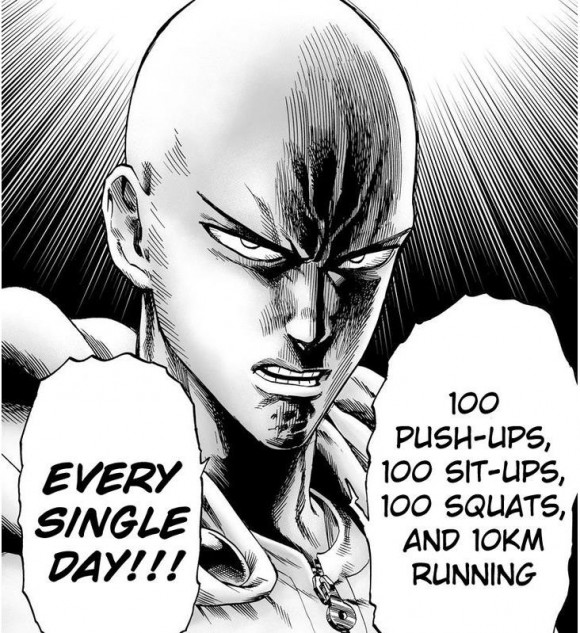 Honey and Clover. This is a romance/slice of life series about a group of college students going to an art school in Tokyo. It’s easily my favorite love story in any medium that perfectly captures the flightiness and fickleness of young love. This is one of the few stories that when I finished I actually learned something about myself. 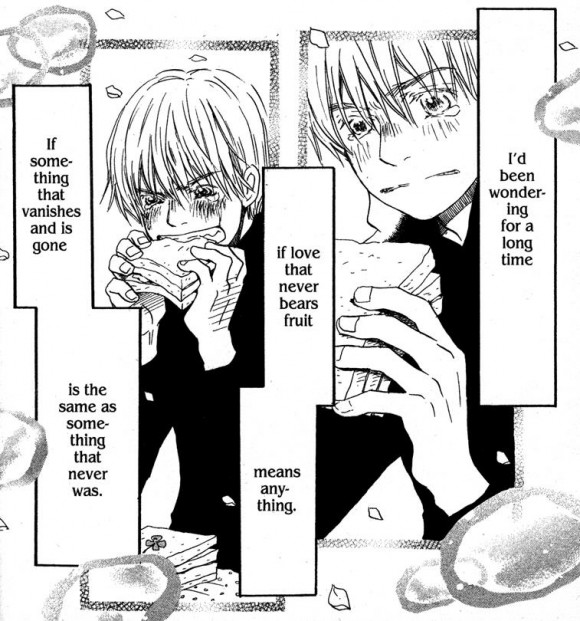 Yotsubato (Yostuba &). This is a series of short, stand-alone stories revolving around a little girl named Yotsuba, living in Tokyo. Yotsuba is described as a “foreigner” but not given an actual country of origin. The stories are short and sweet and have some of the funniest physical humor and expressions in any manga. It’s so easily digestible and lovable, it’s the kind of series that I can’t imagine anyone not liking. A perfect gateway to Japanese-style comedy. 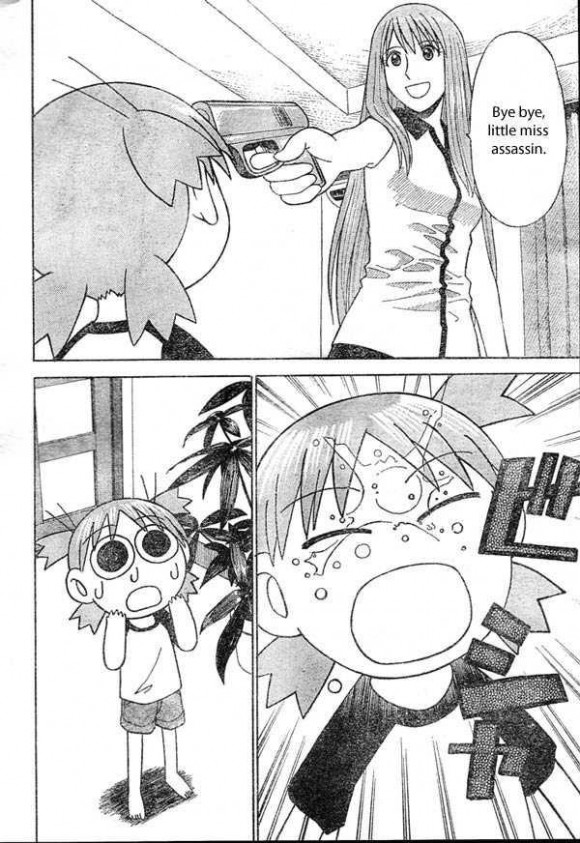 Cromartie High. Oh boy, I don’t even know how to pitch Cromartie High. It’s about a bunch of high-schoolers who go to a school where social status hinges on how tough you are. The art is mostly re-used stock faces from dramatic low angles, which accentuate the bizarre comedy. There’s also a gorilla and a guy that may or may not be Freddie Mercury. Yeah, just read it. 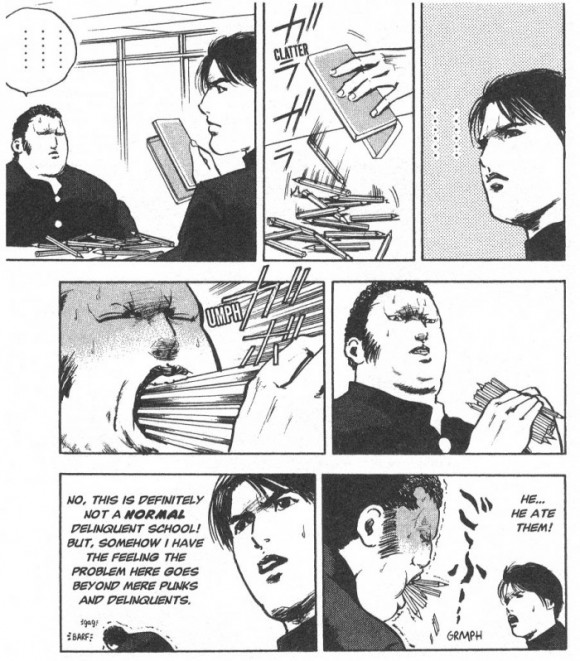