13 NEW PIX! Plus: Factory Entertainment wants to hear from you!

If all continues according to plan, Factory Entertainment’s Batcave could well end up the granddaddy of modern Batman ’66 collectibles.

But there are still some steps to go and Factory Entertainment wants your input.

Check out these 13 fresh pix from Toy Fair, showing it wired for light. The high-end, 1:50-scale model — now $699 because of the added wiring — is going into production soon and Factory has some questions for you: 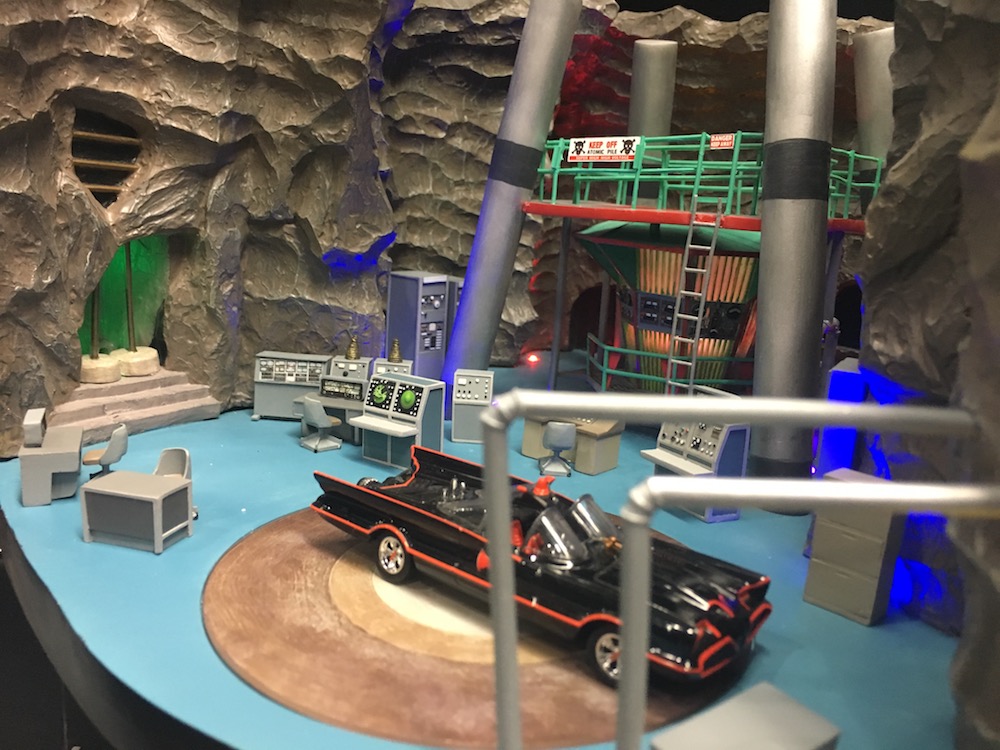 You can just see Batman and Robin leaping from the Batpoles like they do right after the opening credits, can’t you?

Question 1. Except for one piece, all of the furniture is moveable, just as it was on the show to allow for shooting different scenes. That’s a neat little feature. However, the company could light up the Batcomputer and other pieces if they remain stationary. Which would you prefer? Moveable or stationary? 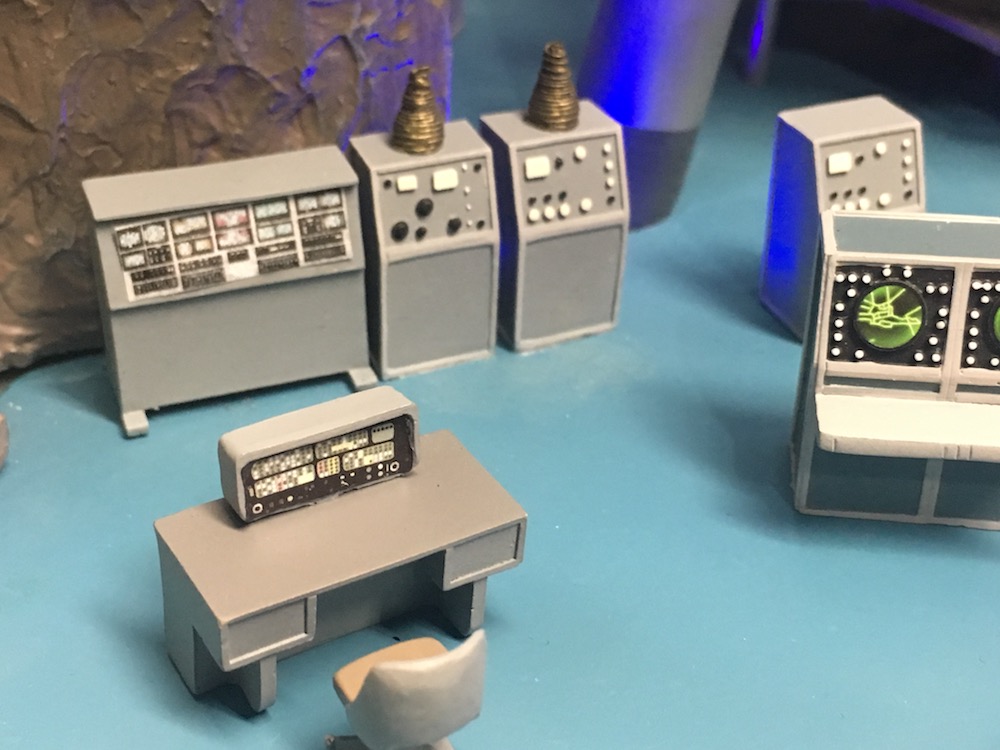 Question 2. The Batmobile sits on a rotating turntable. The company could wire it to move it on its own but the base would have to be thicker, which may make it less aesthetically pleasing. In addition, the model already weighs 20 pounds and including a motor would add to that, causing potential packing, shipping and home display issues. It would also probably add $50-$100 to the cost and delay the release by 6 to 8 weeks. (It’s due late summer/early fall). All that said: Would you prefer it as is, or would you want it wired? 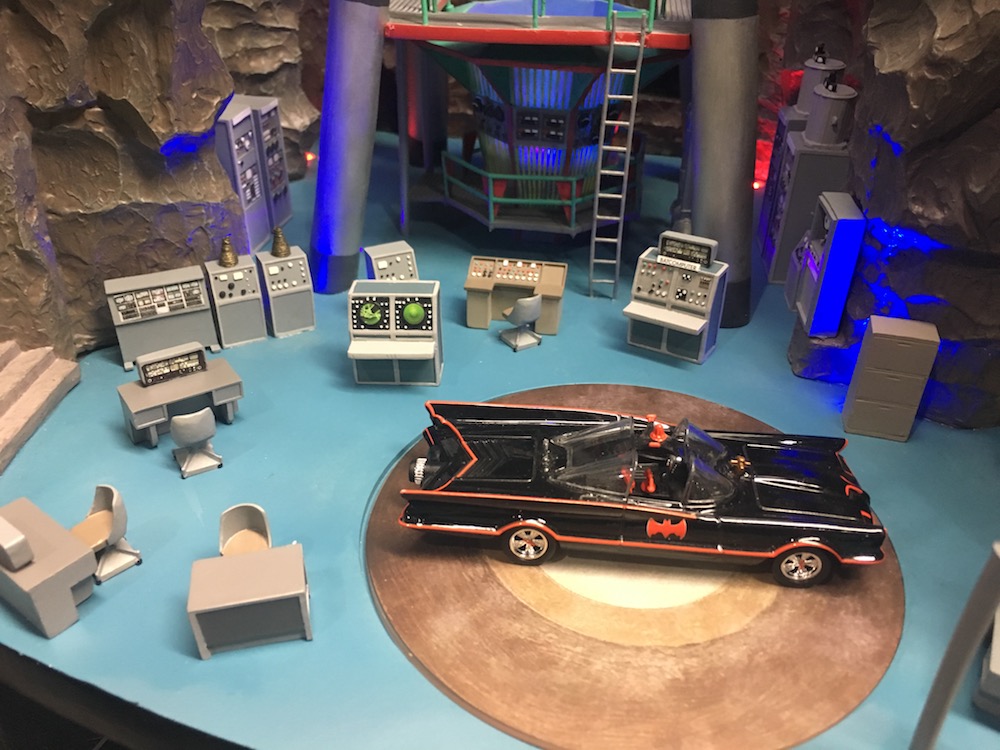 Question 3. The Batcave does not come with the Batmobile or any figures, because of licensing issues. Would you be willing to buy an additional accessories pack that included the vehicle, scale figures of characters and additional furniture like the lucite map of Gotham City? (The model is going into production soon so they would not be included immediately. Plus, there are licensing issues to address.)

Question 4. Do you have any information on how the Batcave was built or how it operated on set? If so, contact the company’s creative director Barry Eldridge directly (barry@factoryent.com) because they are putting together a booklet on the Batcave’s history to go with the model and they want legitimate information, no matter how obscure.

Put your responses in the comments below or in whichever social-media thread you found this. I will compile them and send them along.

Now on to the rest of the pictures, citizens! 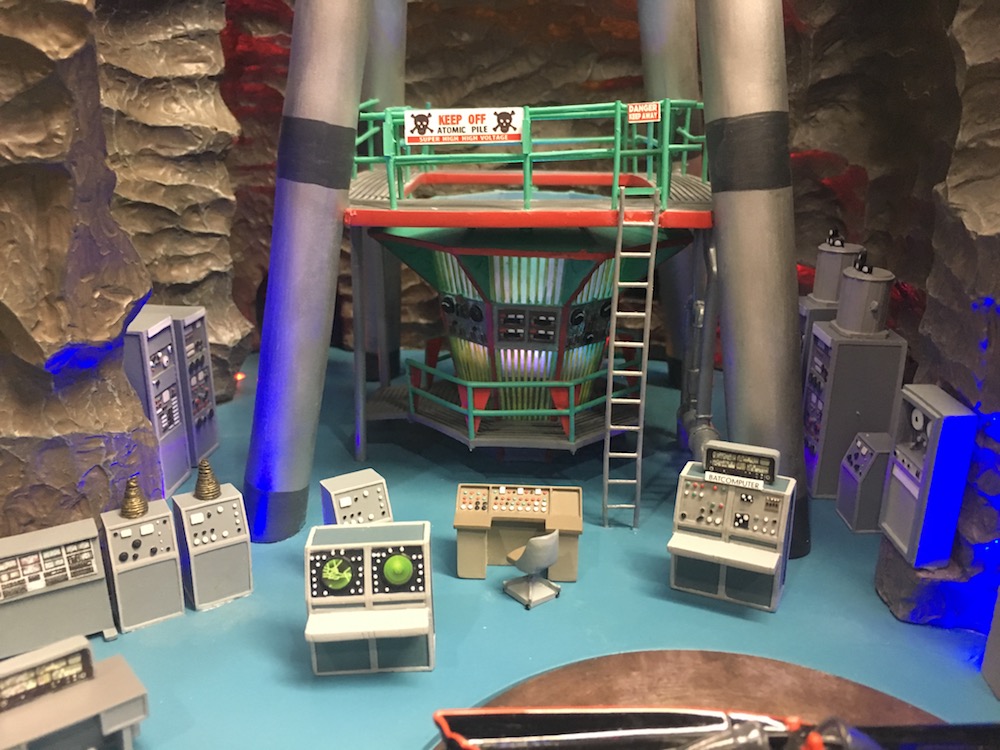 There’s no roof to the model, allowing natural light in. But if you cover the top you get different experiences, like so… 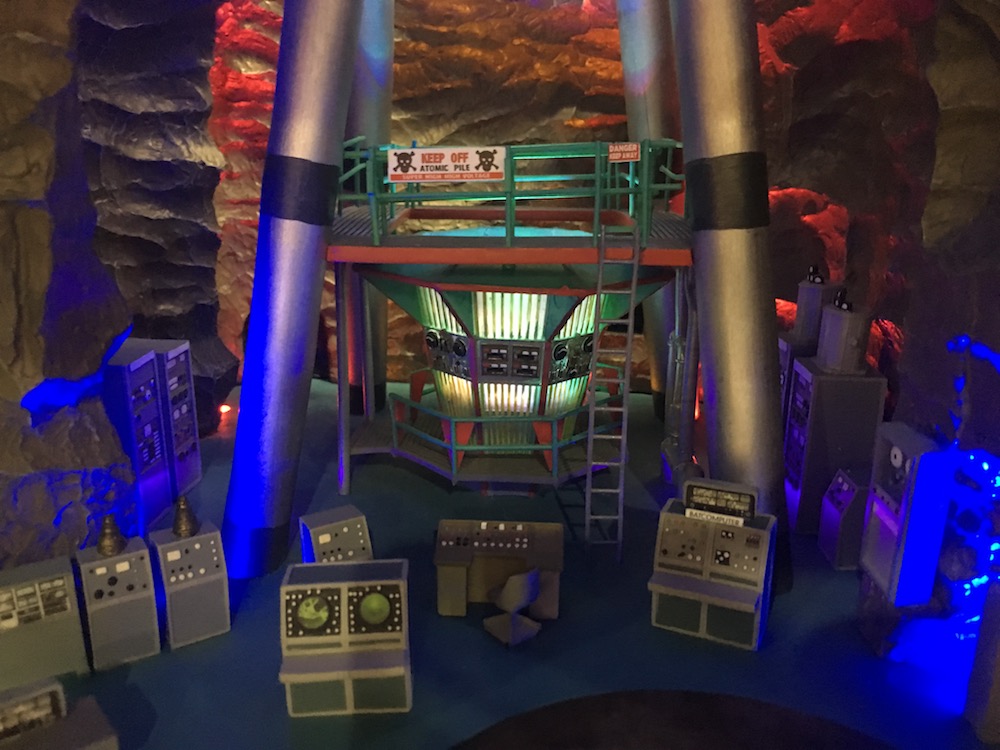 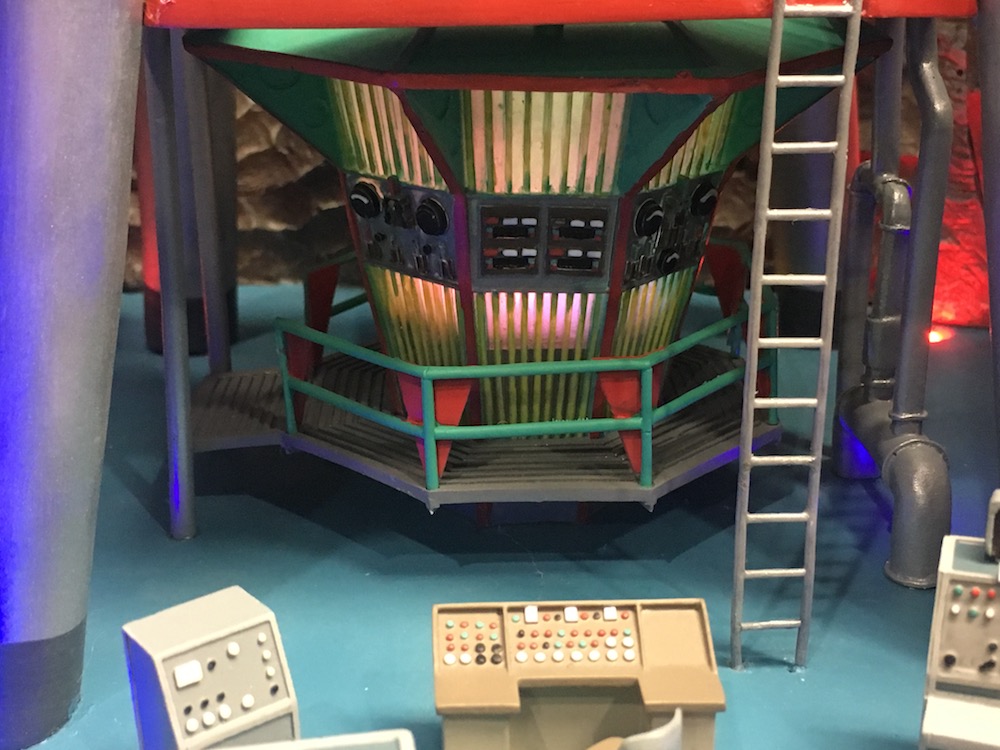 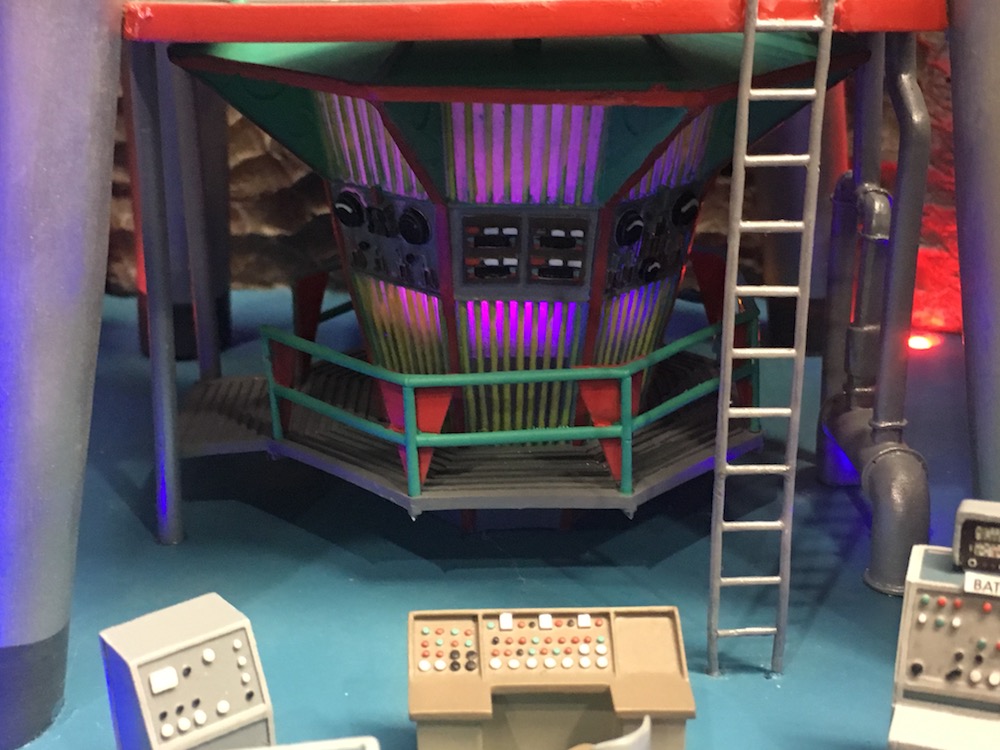 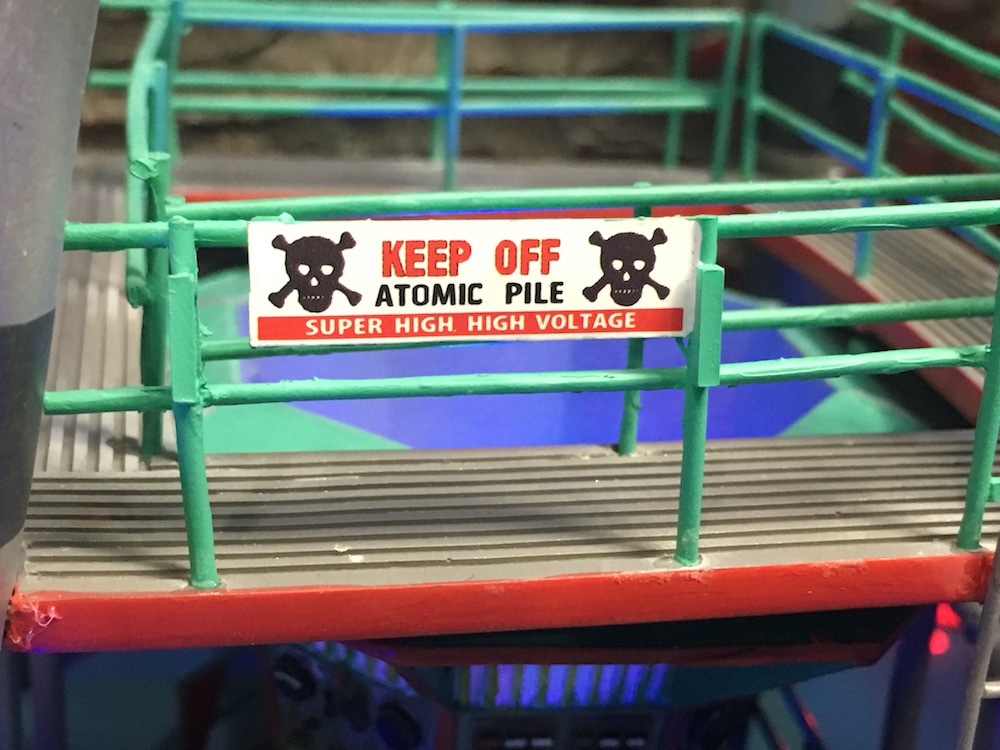 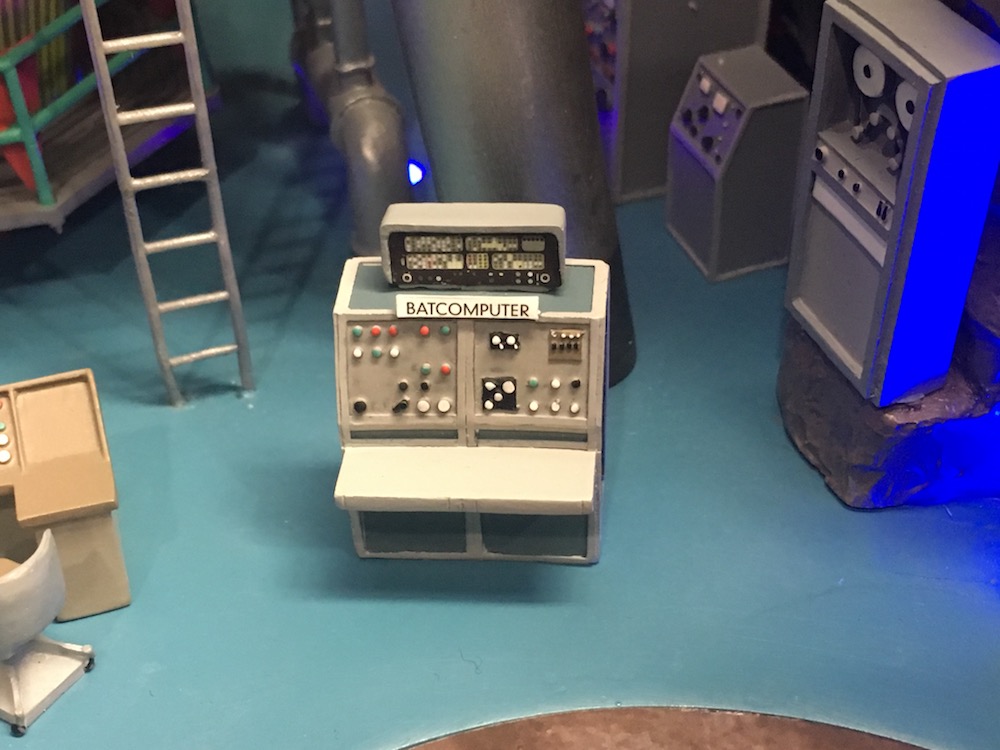 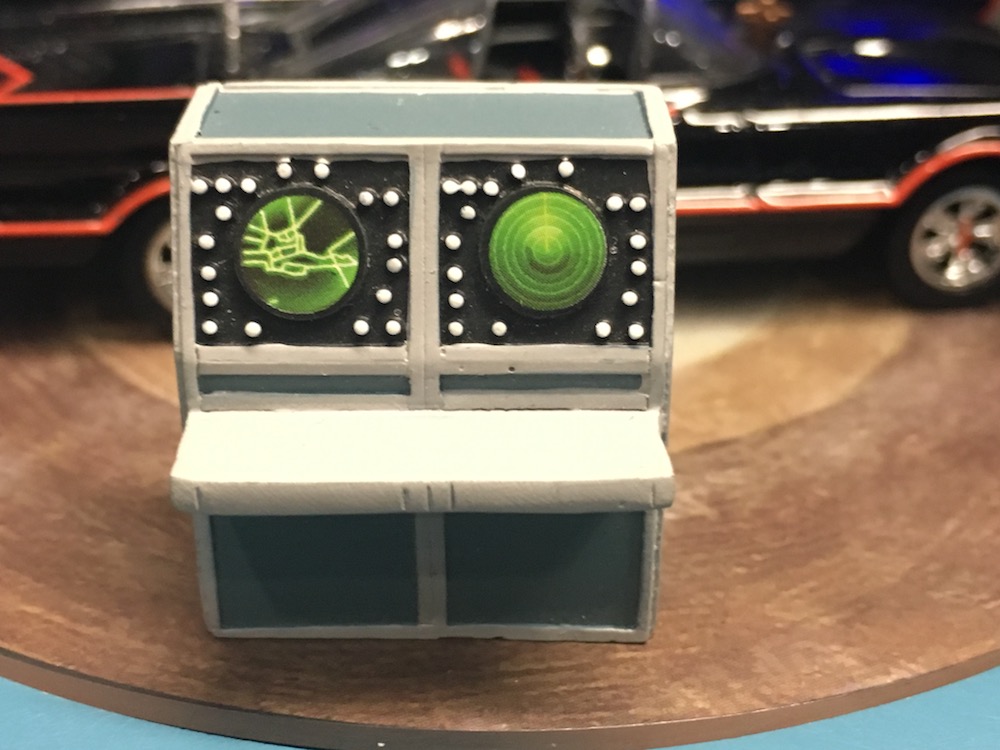 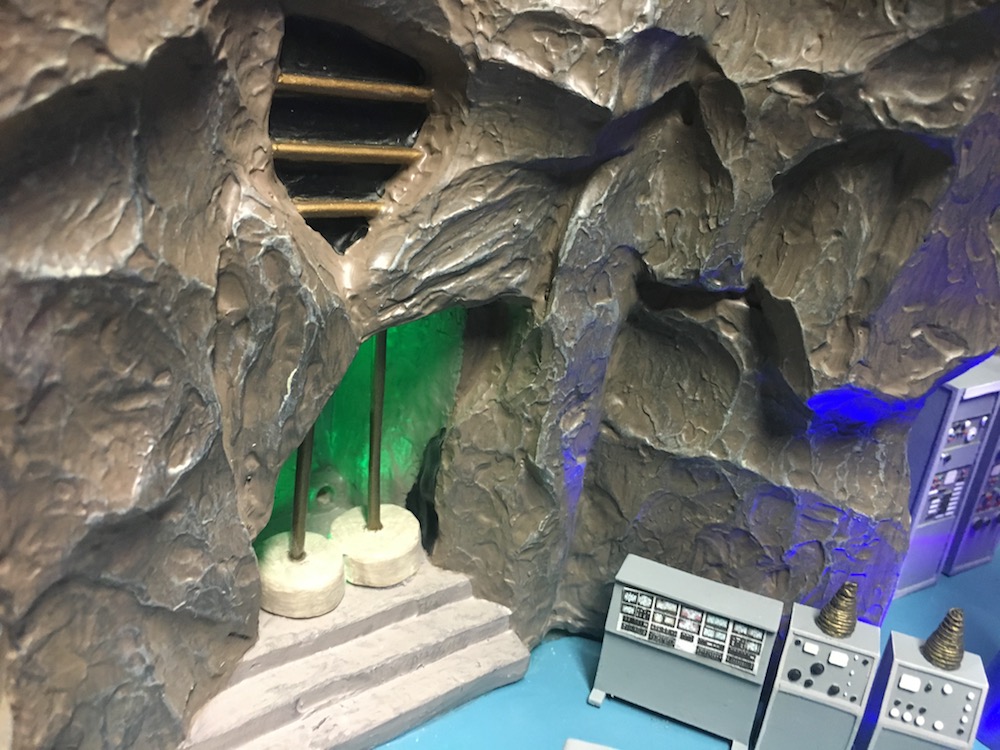 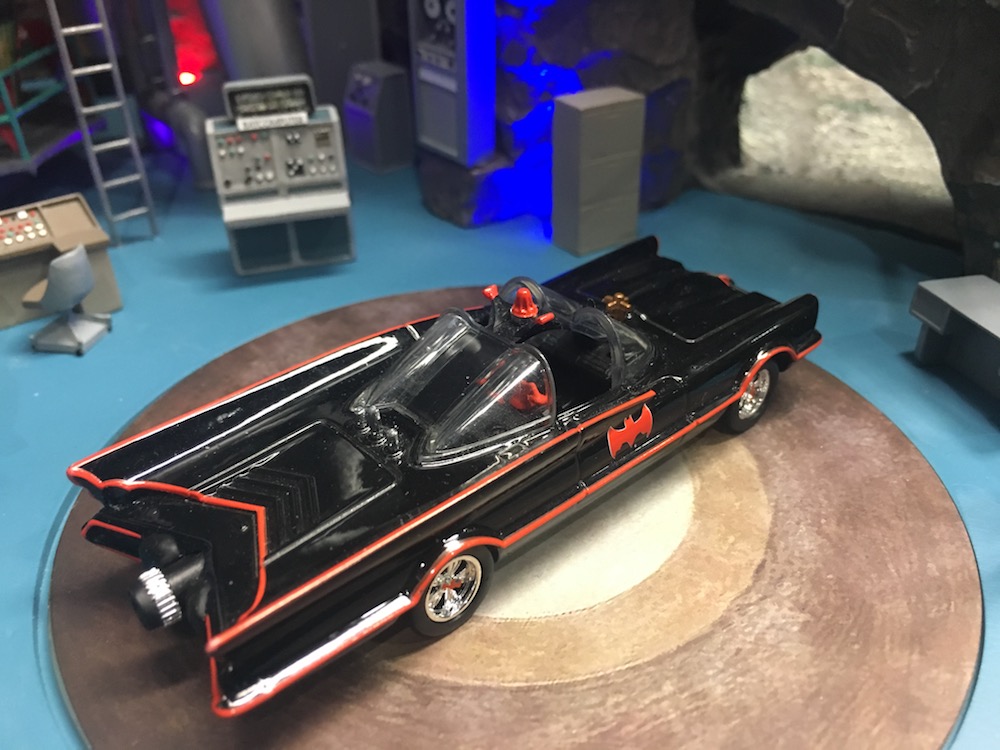 You can remove the entrance to the Batcave … 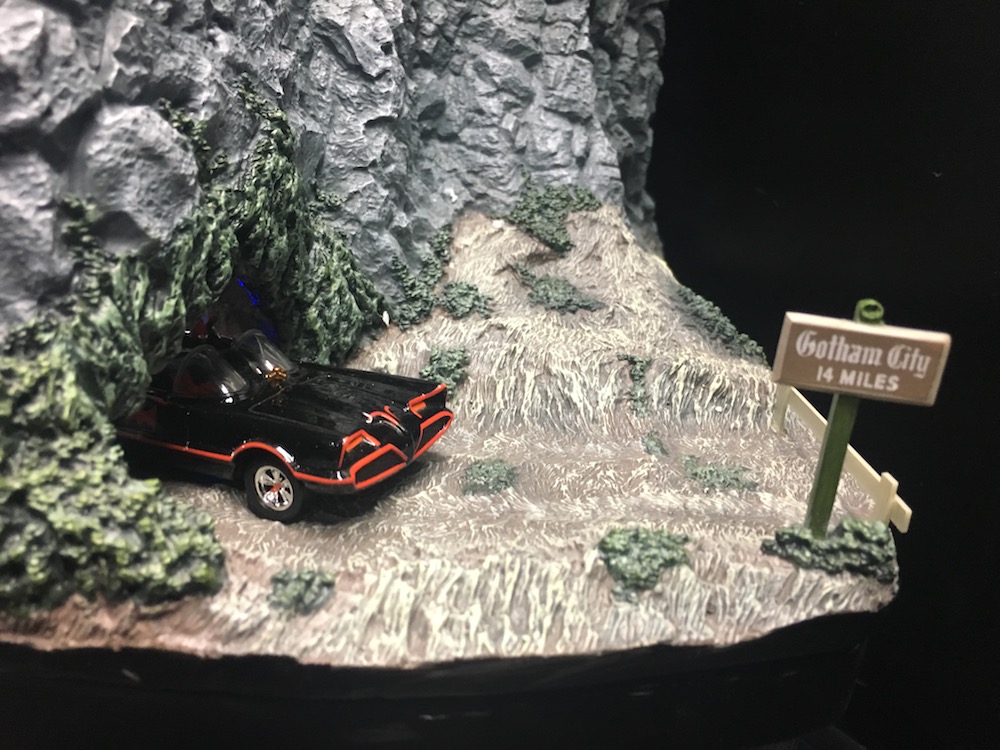 … allowing the Batmobile to roar out.

Don’t forget to answer those questions above! Factory Entertainment wants your input…