The coolest stuff we saw from these sister companies.

Let’s start with NECA’s 1/4-scale figures. Movie Captain America, Iron Man and Doctor Strange are excellent, but I was most taken with comics-style Daredevil, and his haunted, dead-eyed Matt Murdock interchangeable head. 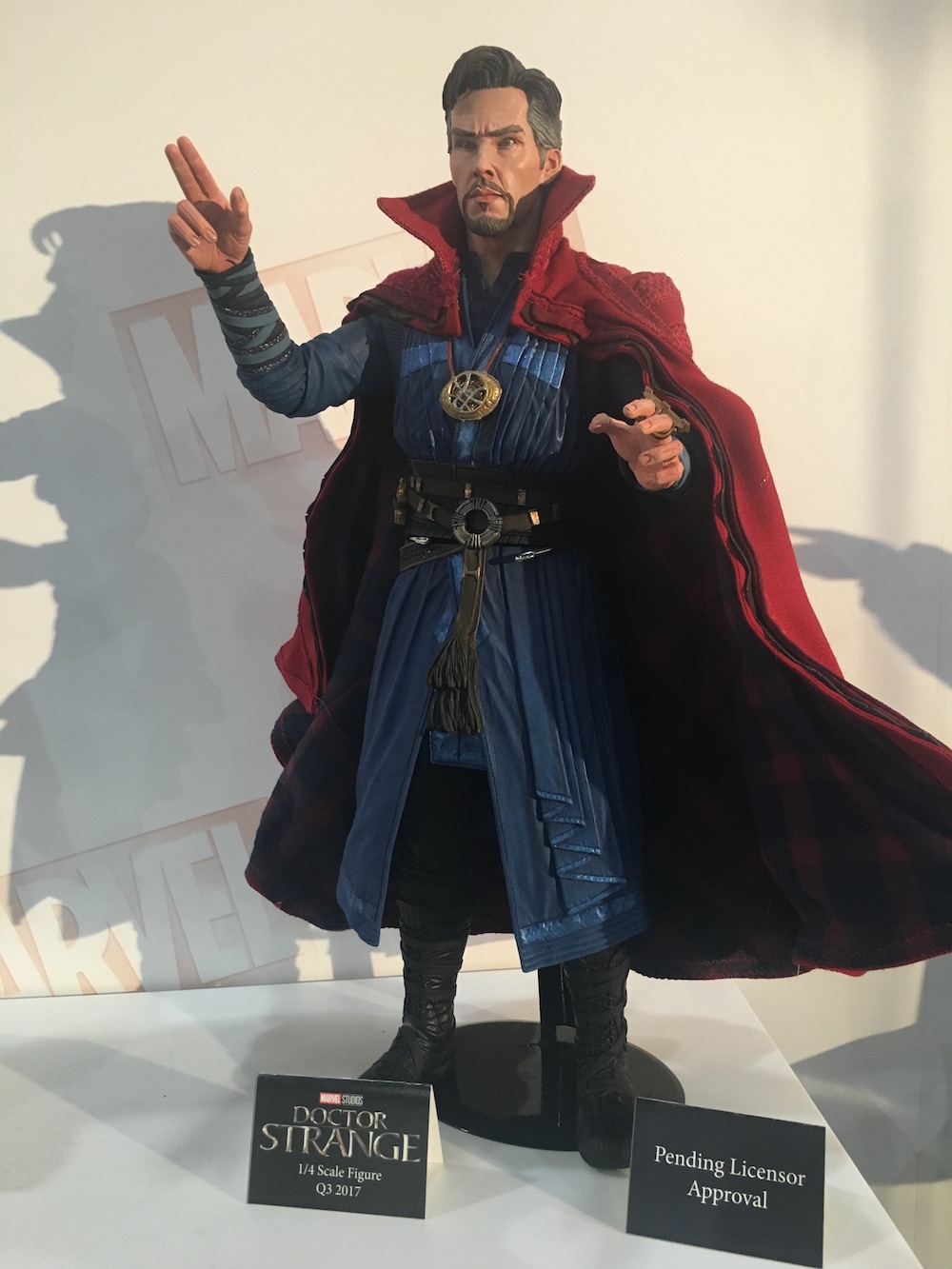 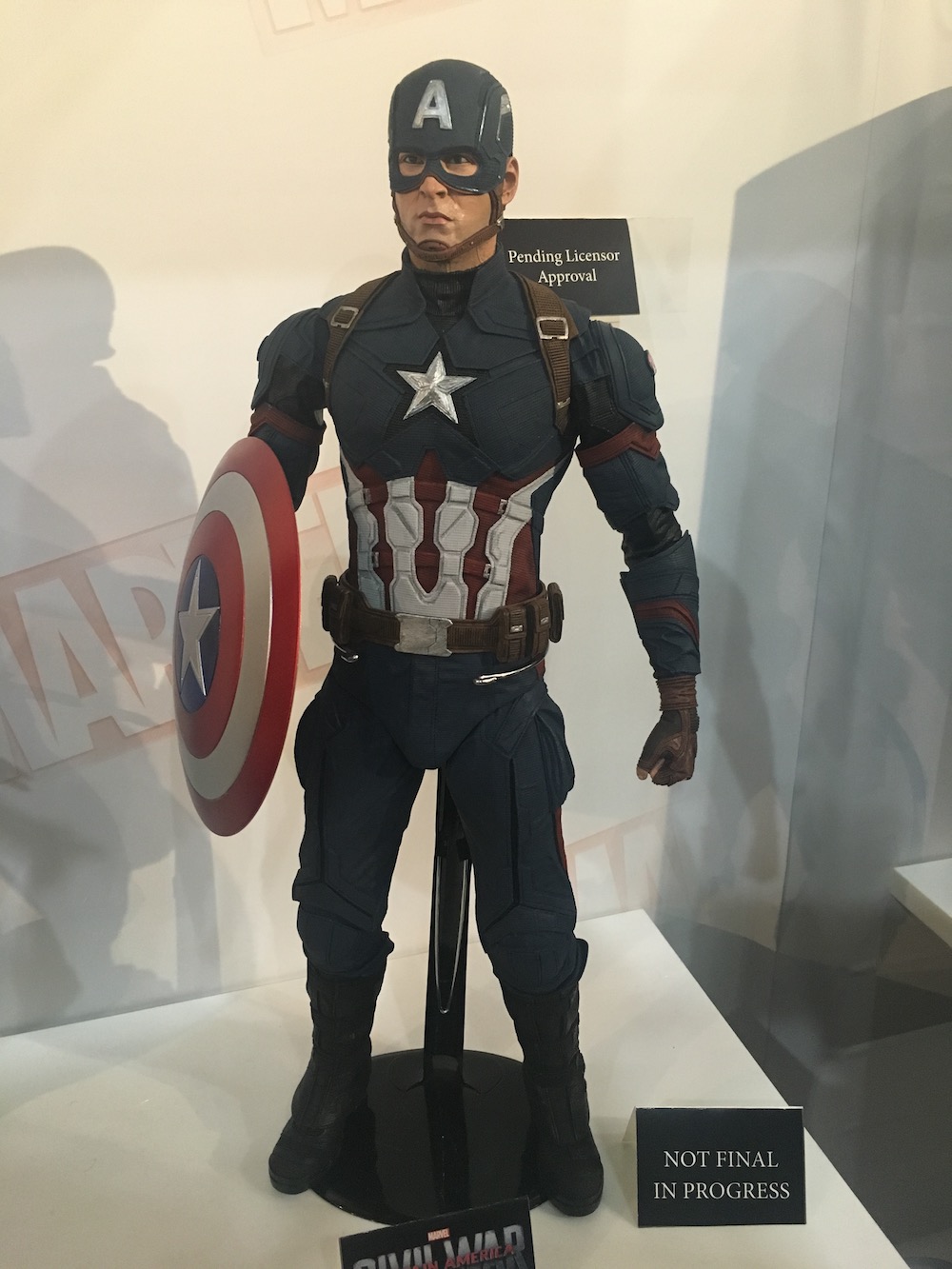 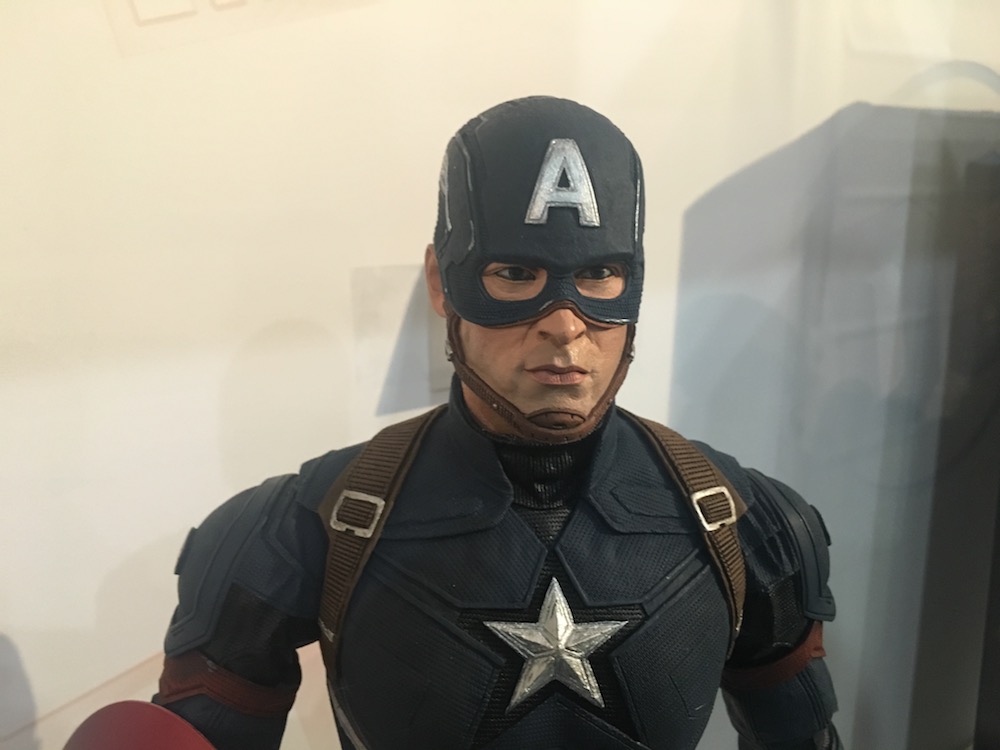 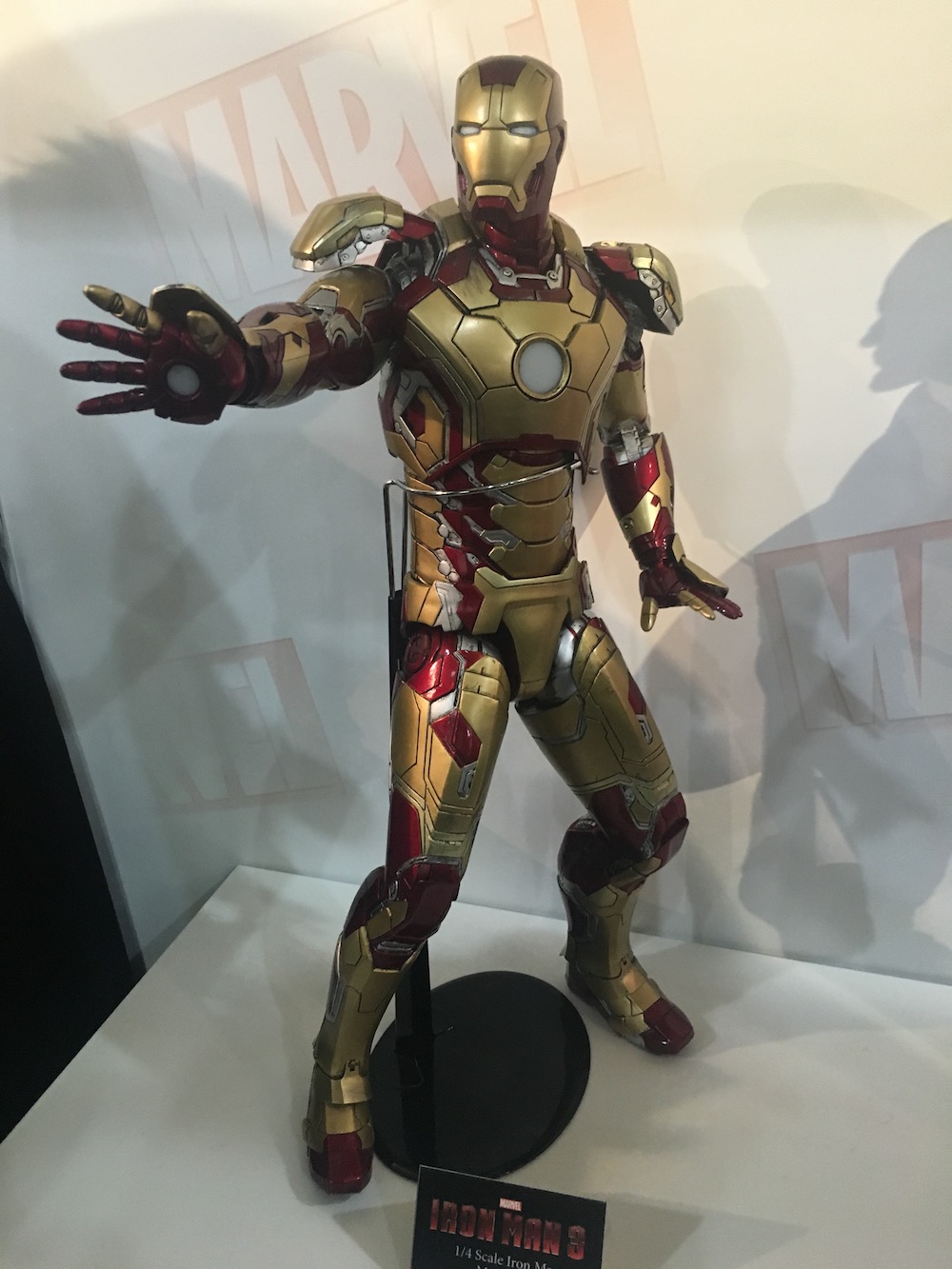 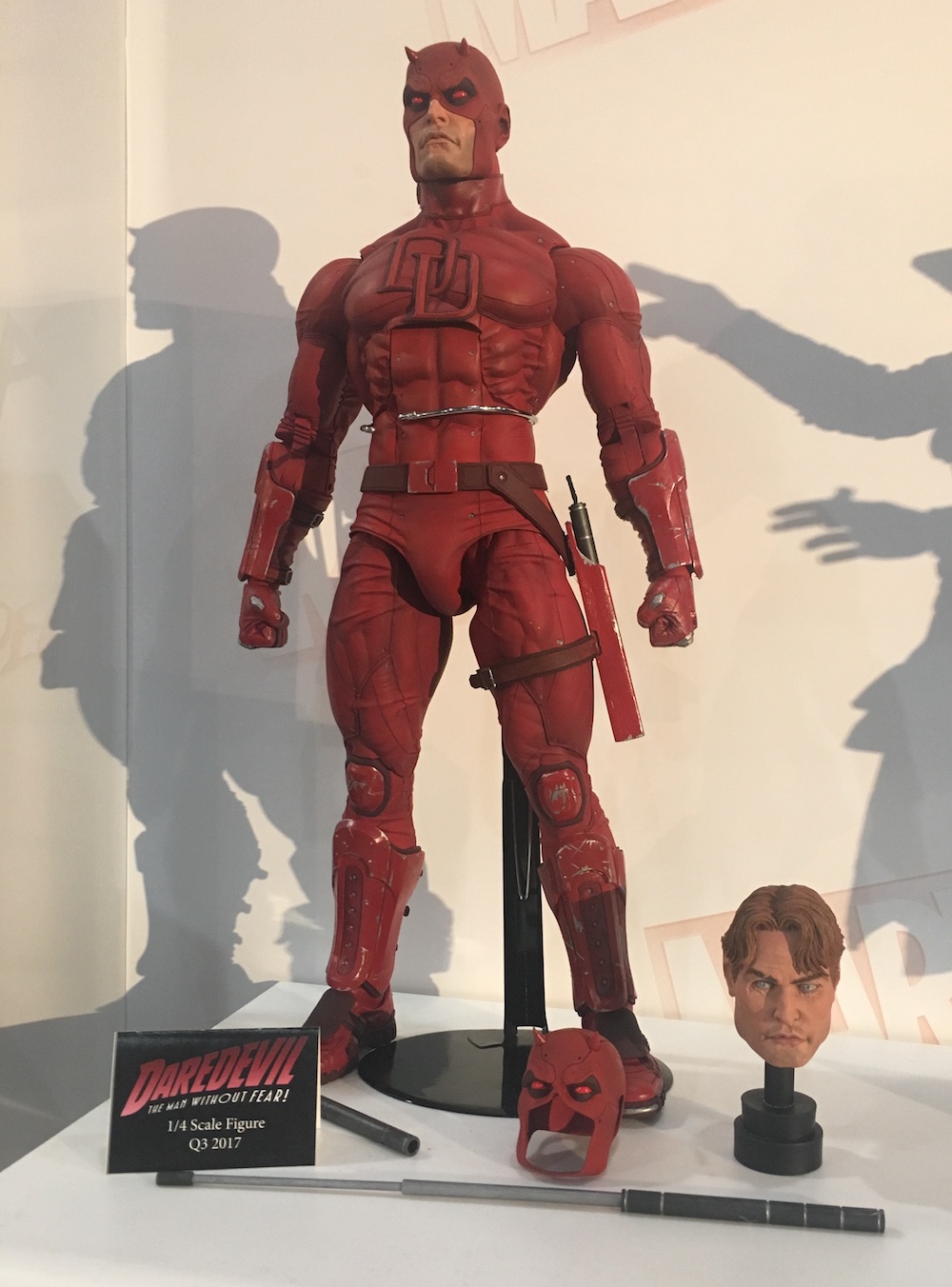 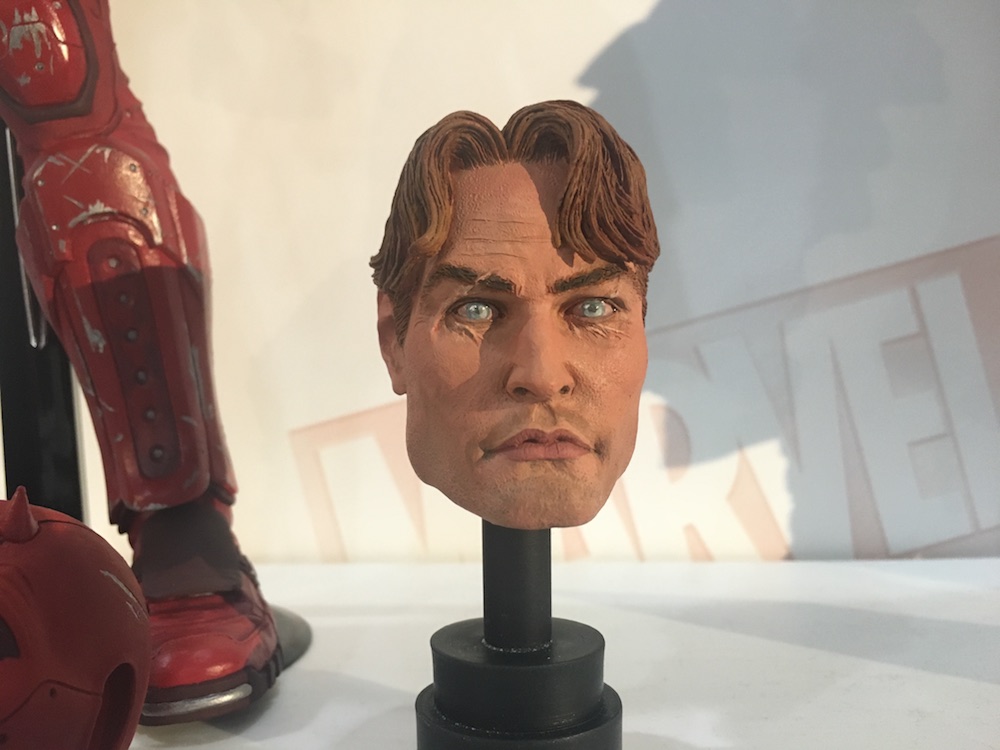 I mean, don’t you just want to hug him and tell him it’ll be OK? Sexy too. 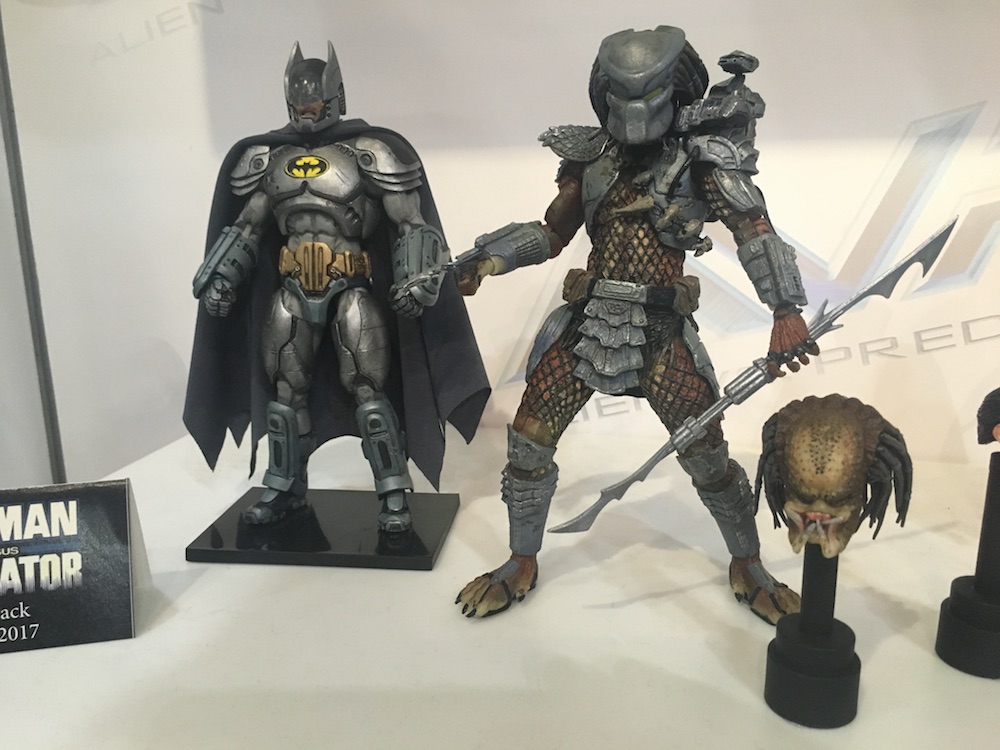 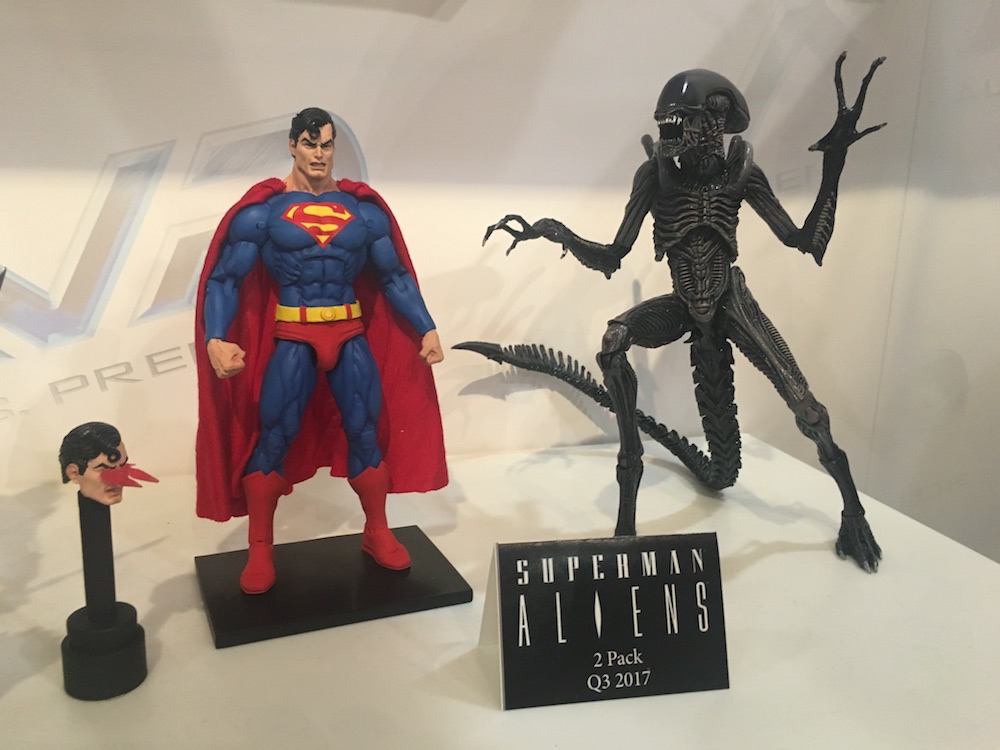 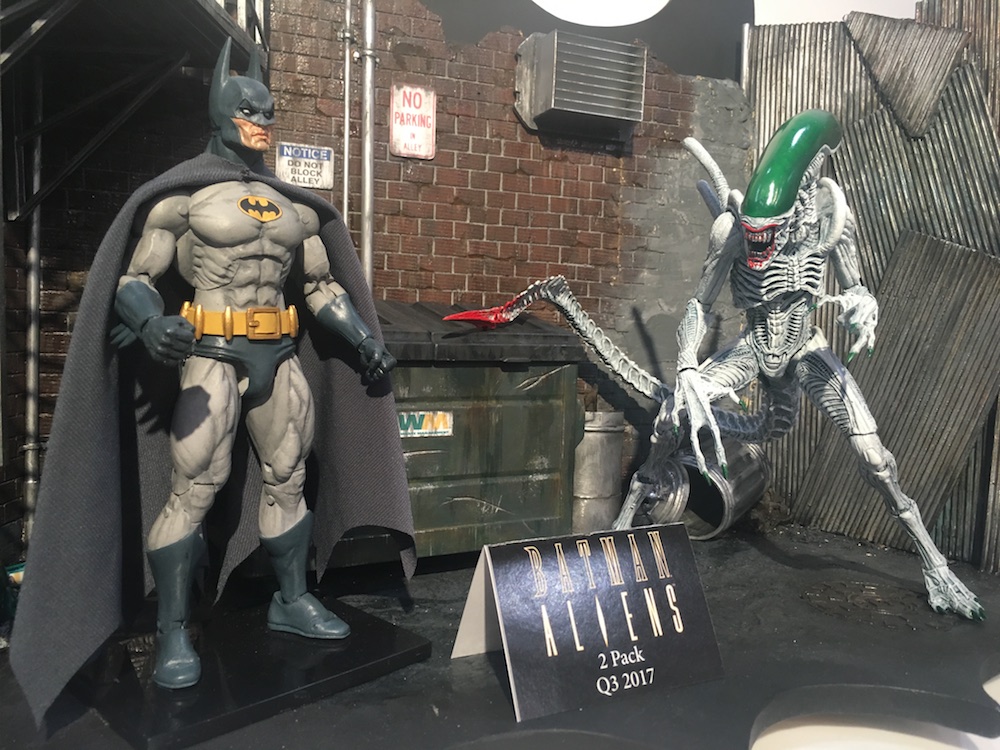 And yes, that is a Joker Xenomorph. 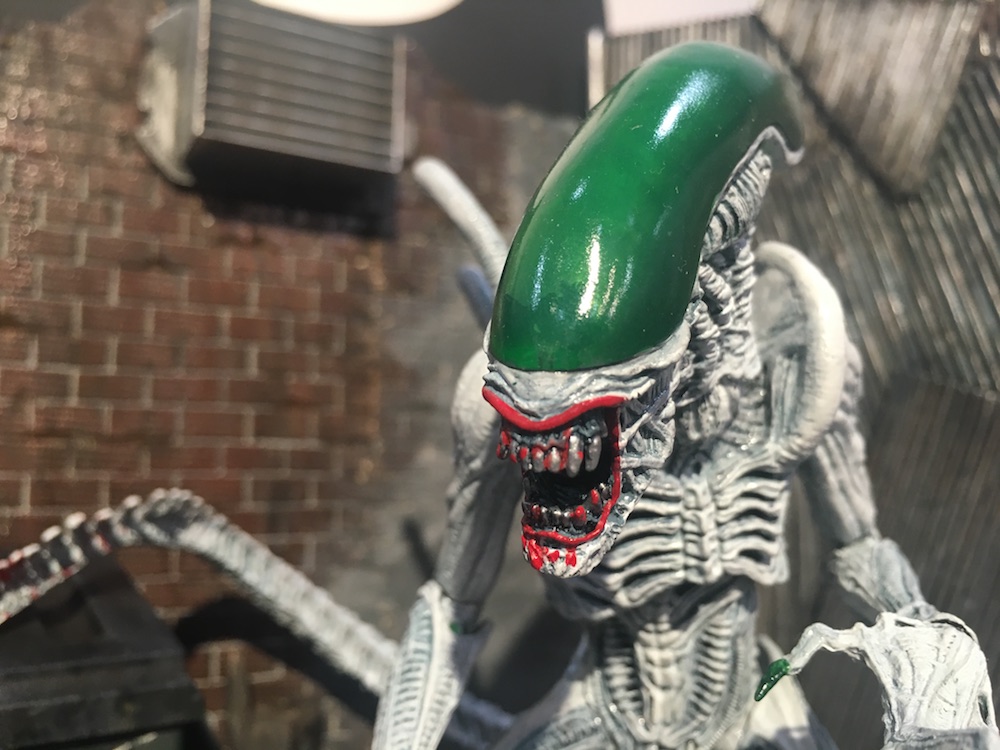 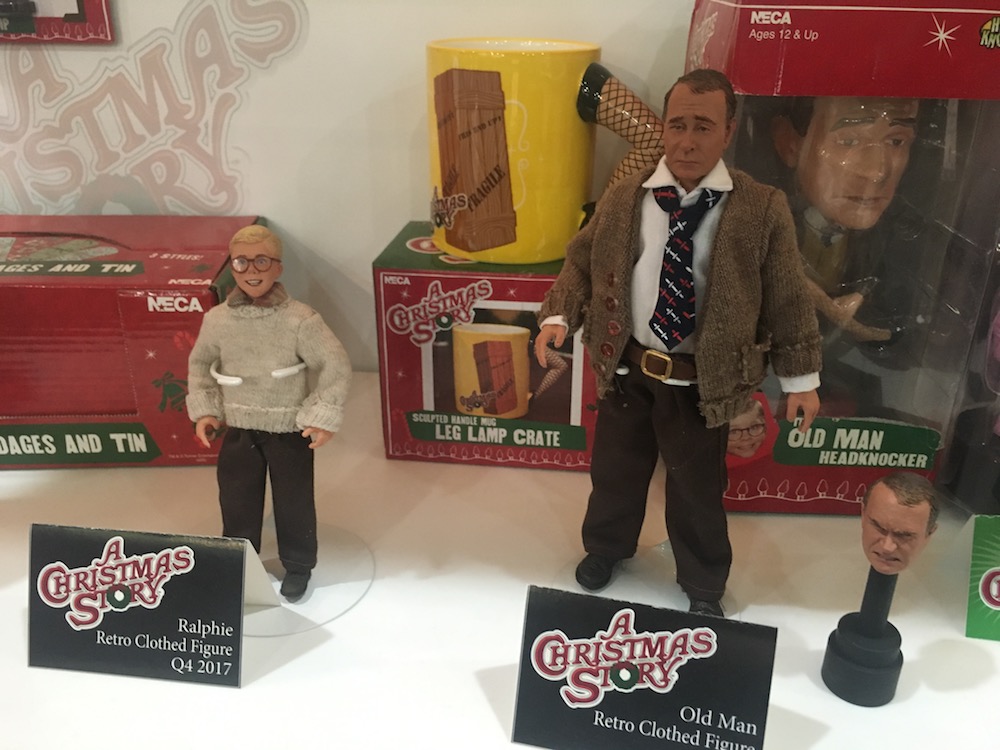 I had to include this. The Old Man even has an interchangeable angry head. Maddafinga!

Over at WizKids, they had their typically excellent selection of recent and new HeroClix figures, including this year’s convention exclusives.

Here are my faves: 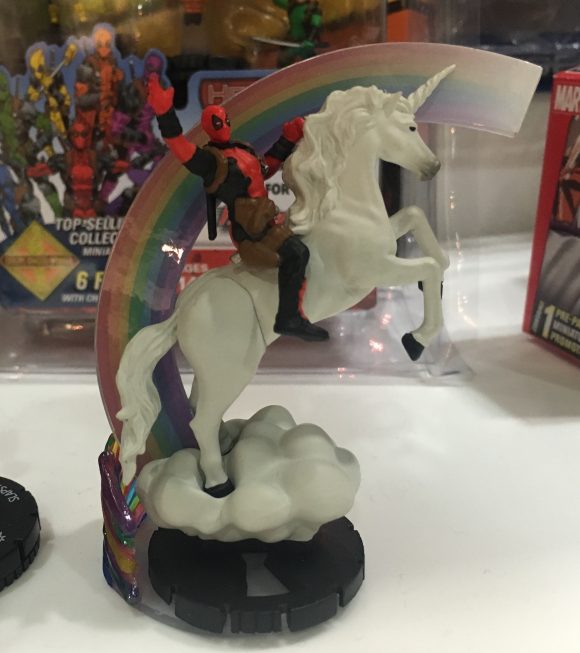 Deadpool on a unicorn! 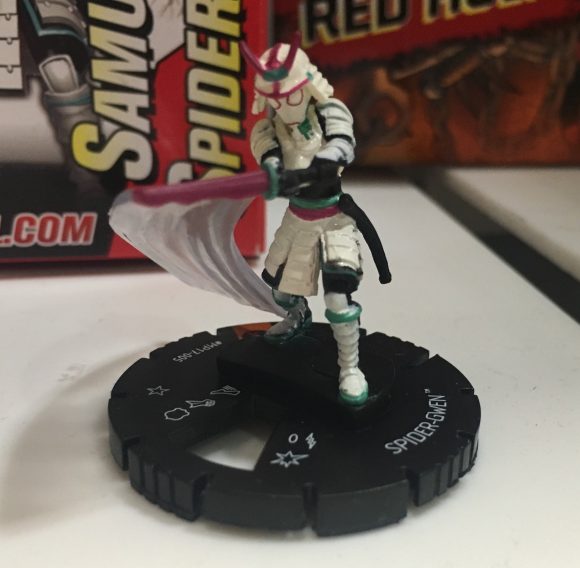 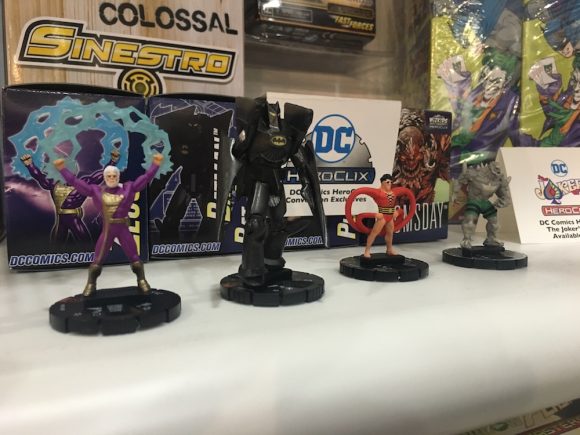 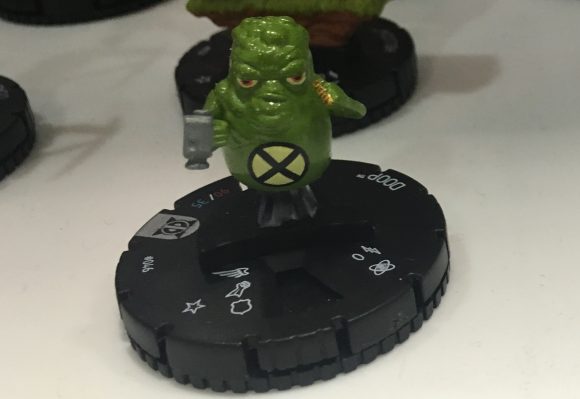