Batman and Wolverine lead the pack.

Last year, Mezco made a big splash showing off its One:12 Collective figures, most of which were new to market.

Since then, figures have been coming out in fits and starts, with a consistent stream of announcements of what’s to come.

So the company’s Toy Fair 2017 display was a mixed bag: It all looked great, but there was a sizeable number of items that we’ve already seen.

Of those we haven’t seen until this month, Batman and Wolverine were heads and shoulders above, though I admit that I’m biased. Batman’s my favorite character and Wolverine’s brown outfit is my favorite of his looks. 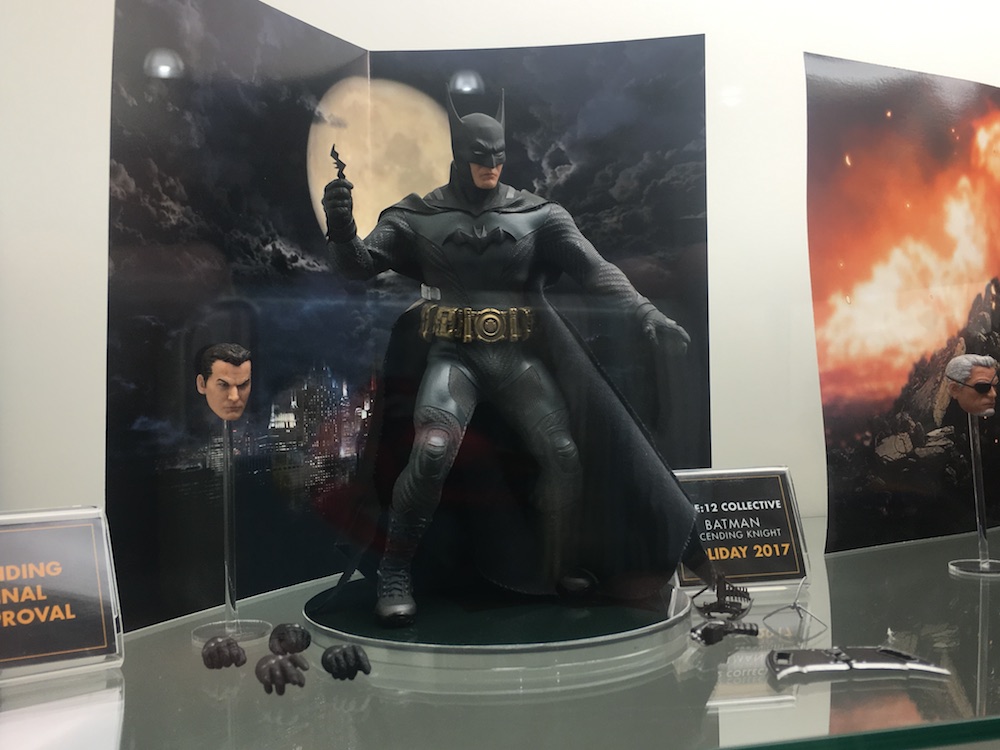 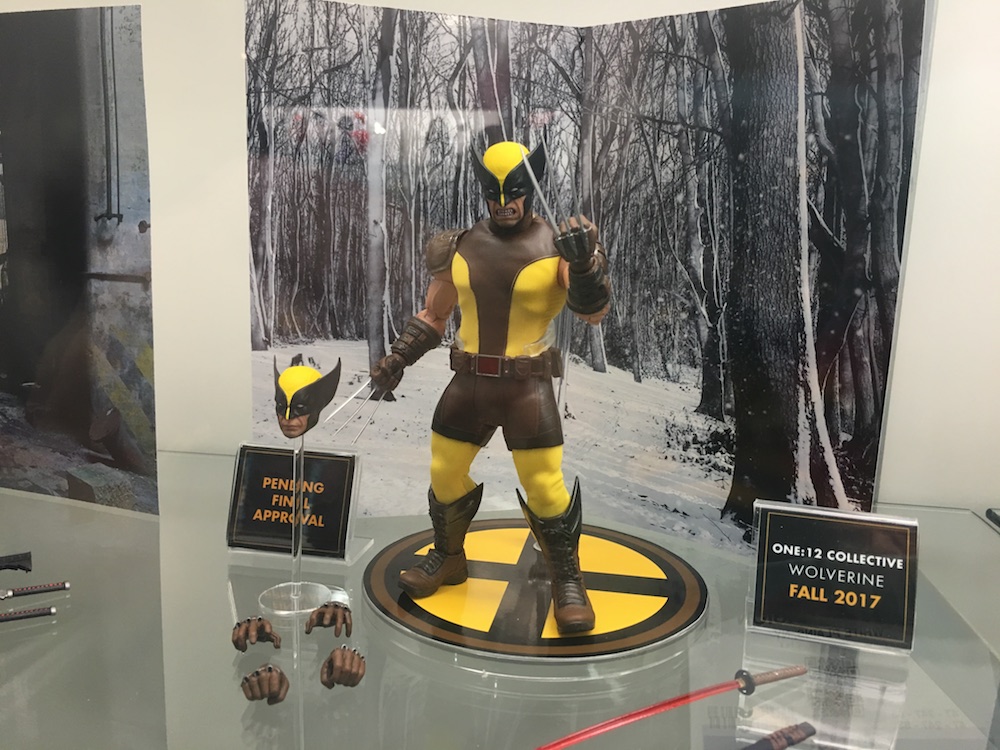 Batman’s formally named Ascending Knight Batman. He’s the first of three generic Batman figures planned, each symbolizing a period in the Dark Knight’s life: Early, middle and later. Each will have a Bruce Wayne interchangeable head that will “age” as the Batman line unfolds.

The comics-based One:12 figures represent Mezco’s interpretation of the character. In the case of Ascending Knight Batman, it’s a doozy, borrowing heavily from his original 1939 look but with a modern spin. My son pointed out that it’s almost steampunk in concept. 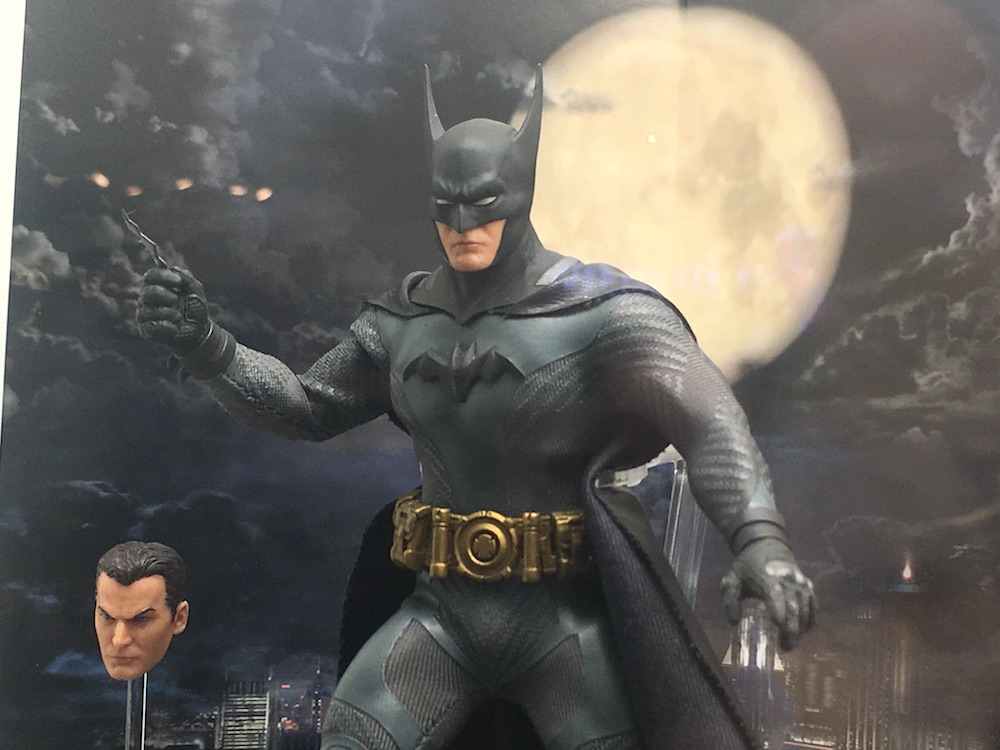 Wolverine also looks great and if not for Batman, he’d be my top pick of this lot. (Hell, he still might be.)

The One:12 figures are 6-inch scale with plenty of accessories. They’re generally in the $70-$80 range.

Here are some of the others that caught my eye, including a jittery and dyspeptic Bones McCoy, who’ll be joining Kirk, Spock and Sulu in the line: 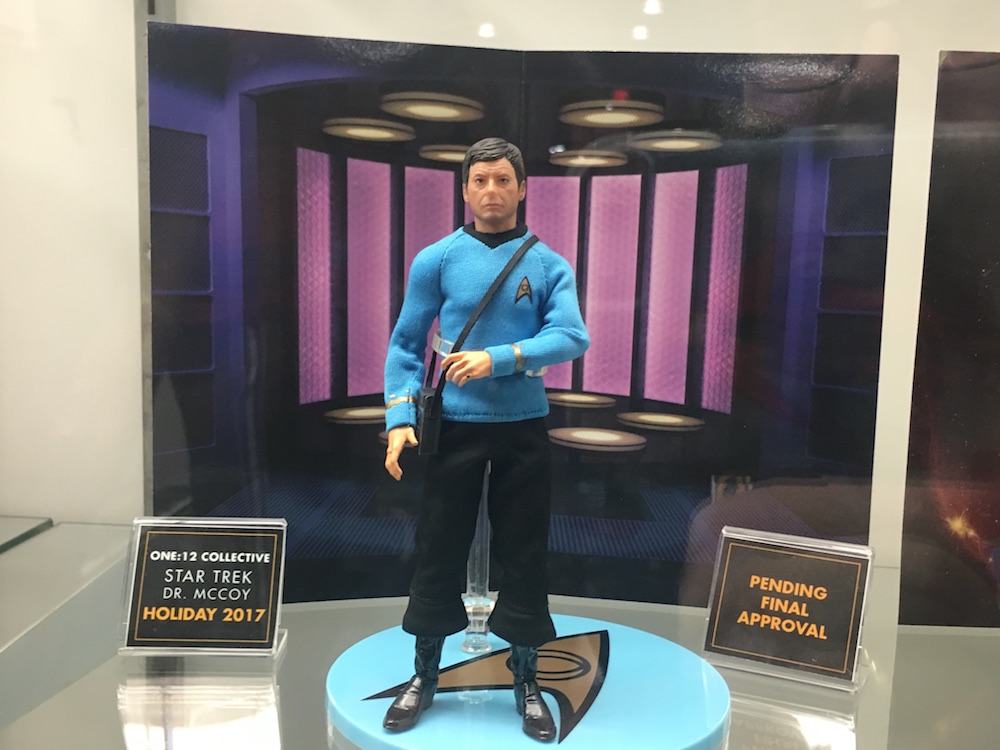 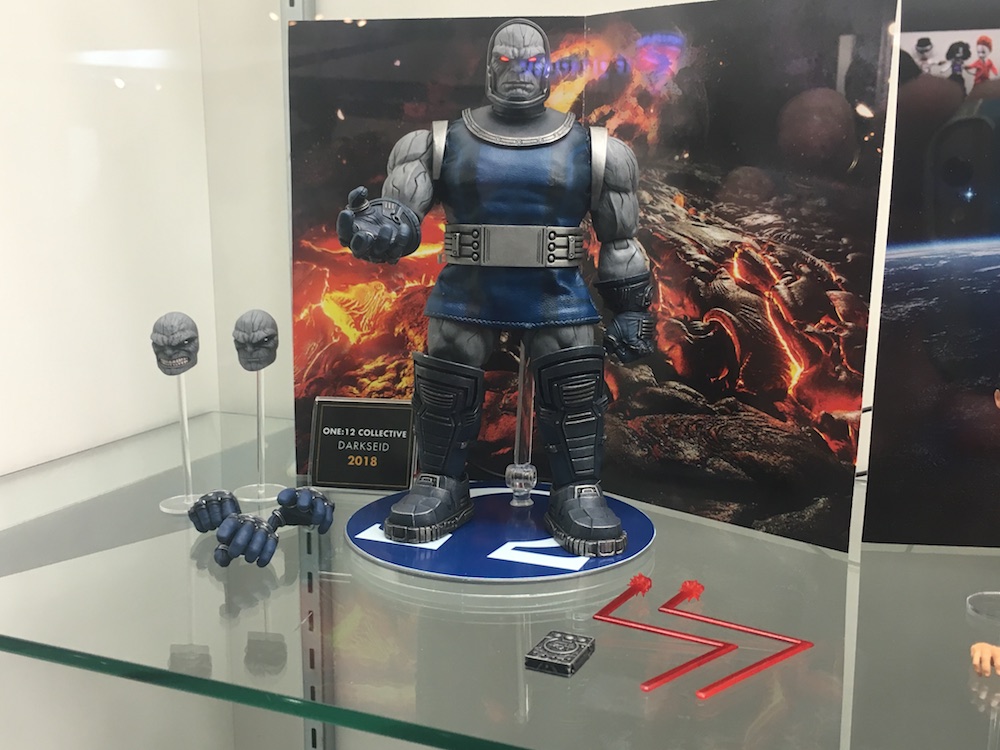 Mezco is looking to produce Darkseid with light-up eyes. And, hey, Omega Beams! 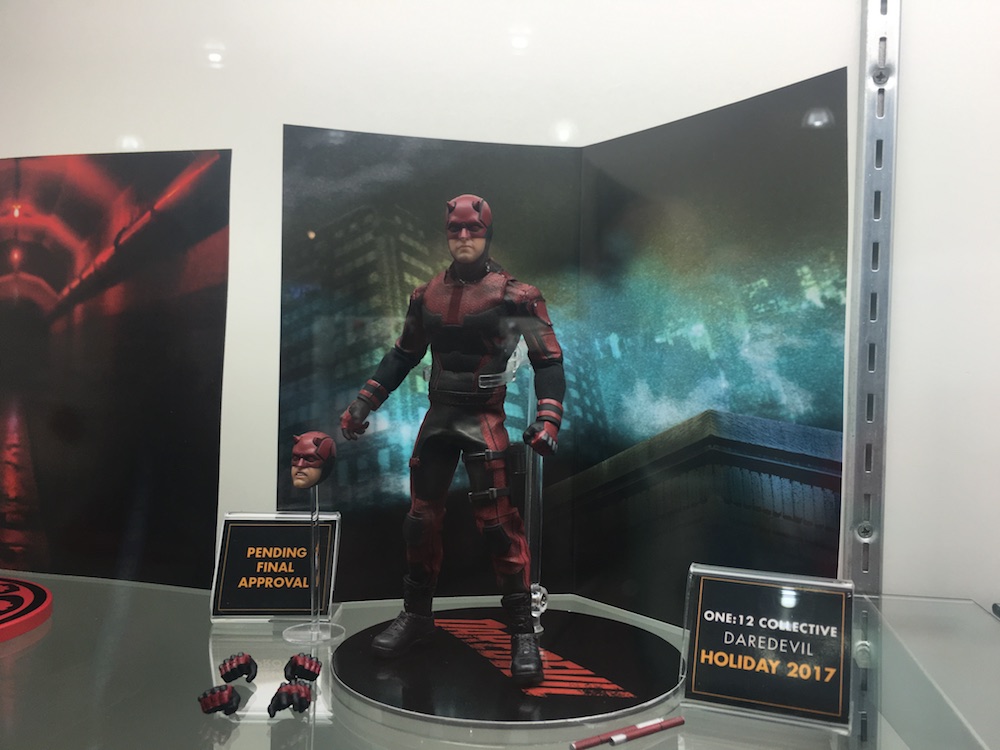 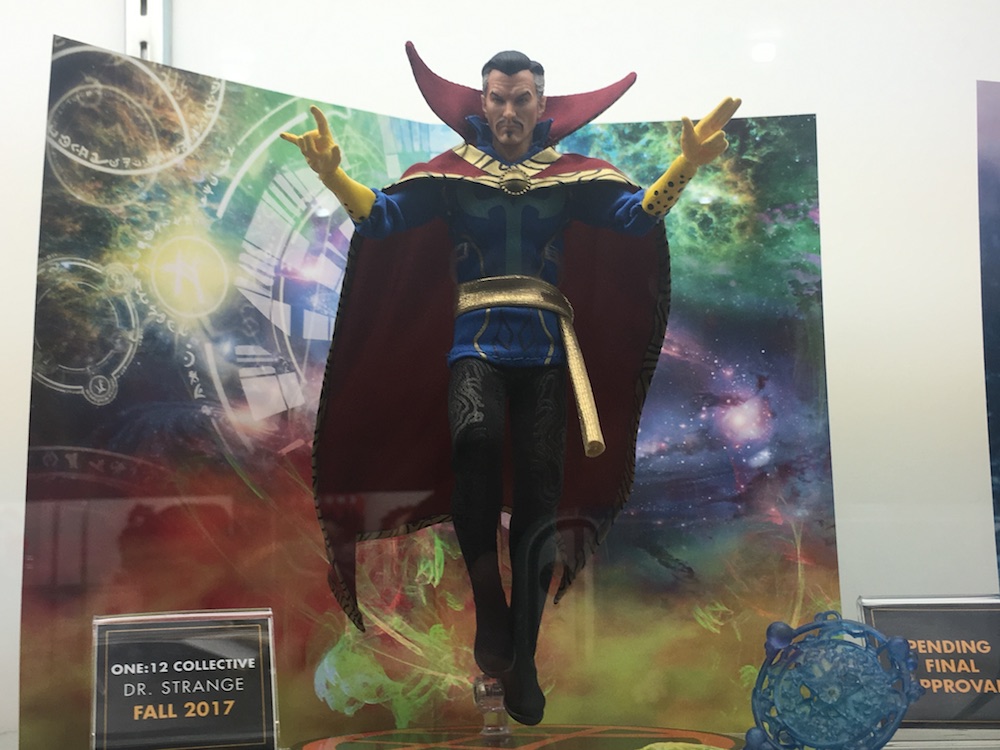 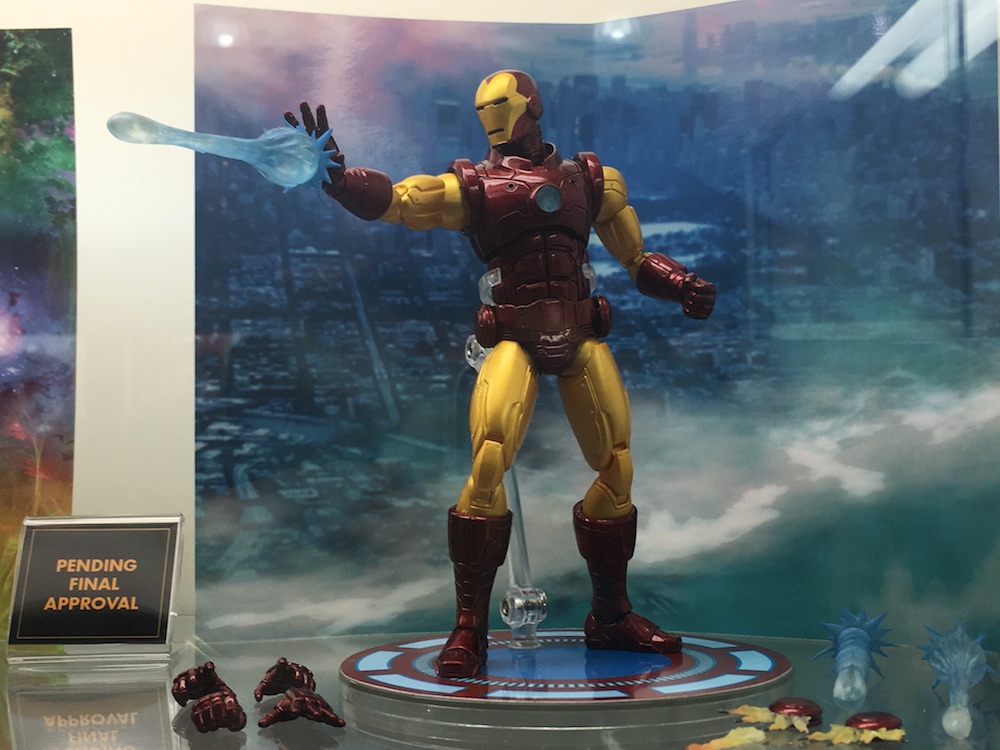 Mezco is looking to have Tony’s ARC reactor light up. 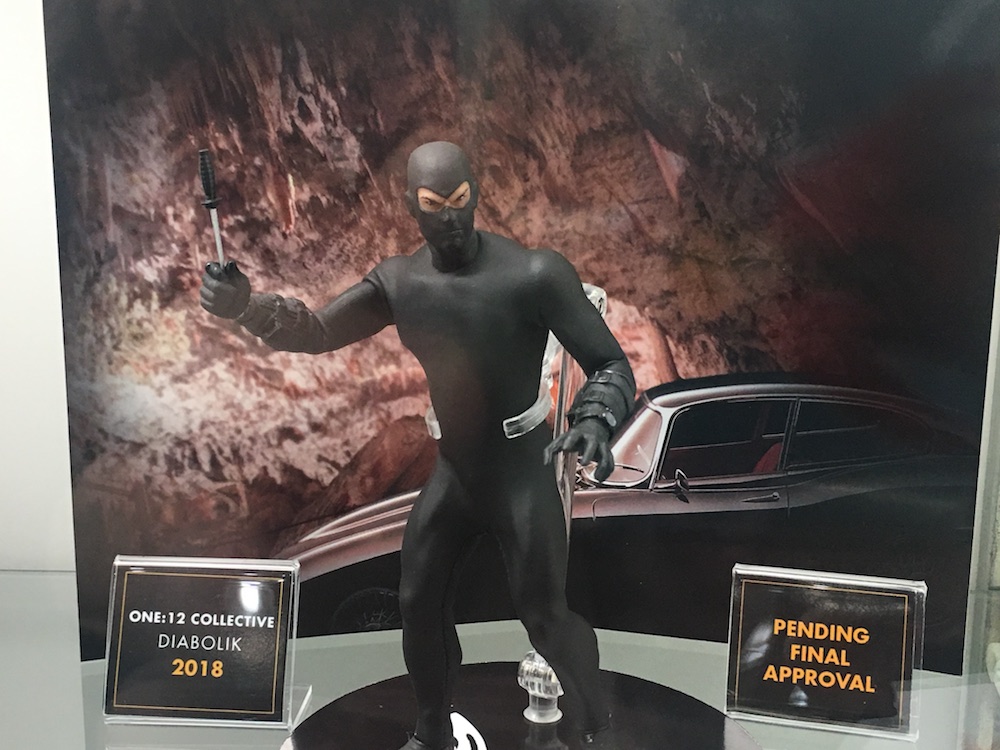