Big kudos for giving us an obscure Batvillain never before produced …

Mattel’s 6-inch DC Multiverse line intrigues me because it simultaneously parallels DC Collectibles’ output while frequently diverging wildly from it. It’s the nature of the beast, I know, but it’s noteworthy that while both companies produce Batgirl of Burnside in roughly the same scale, for example… 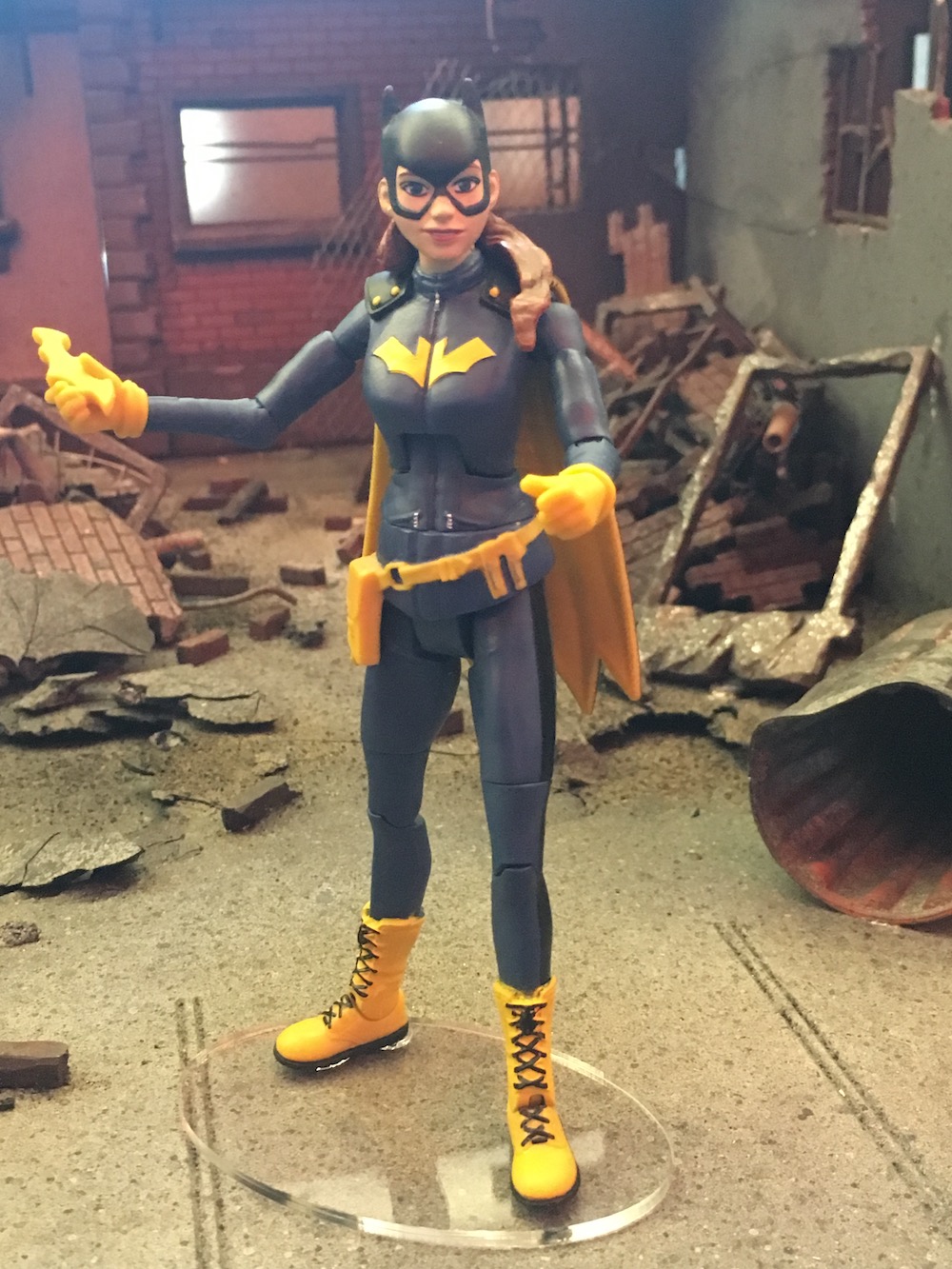 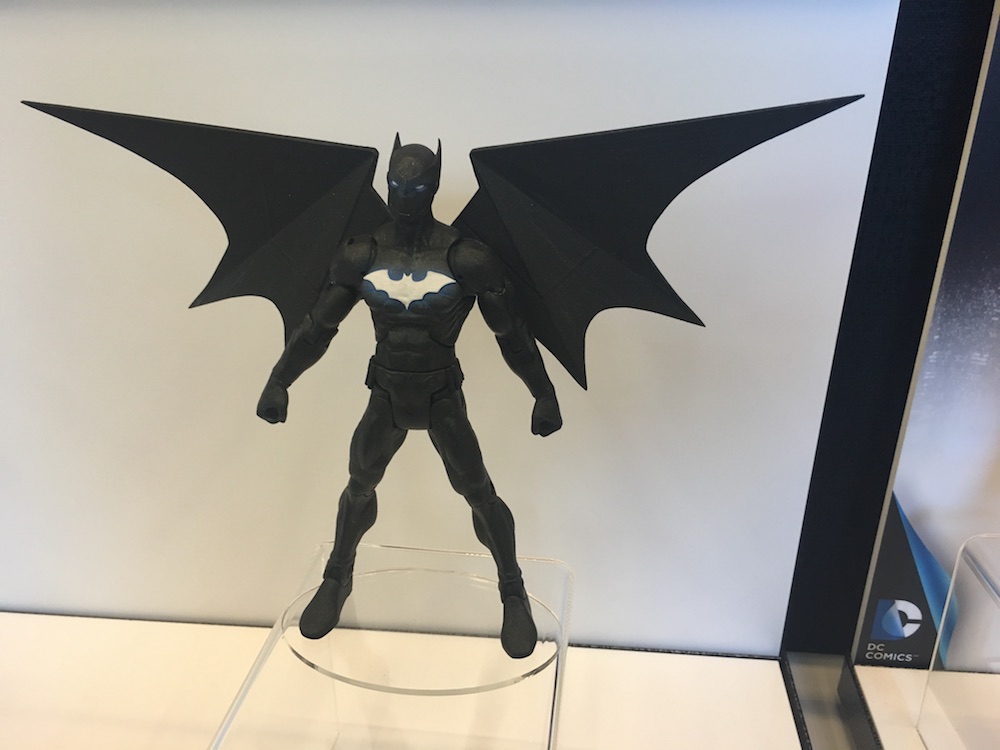 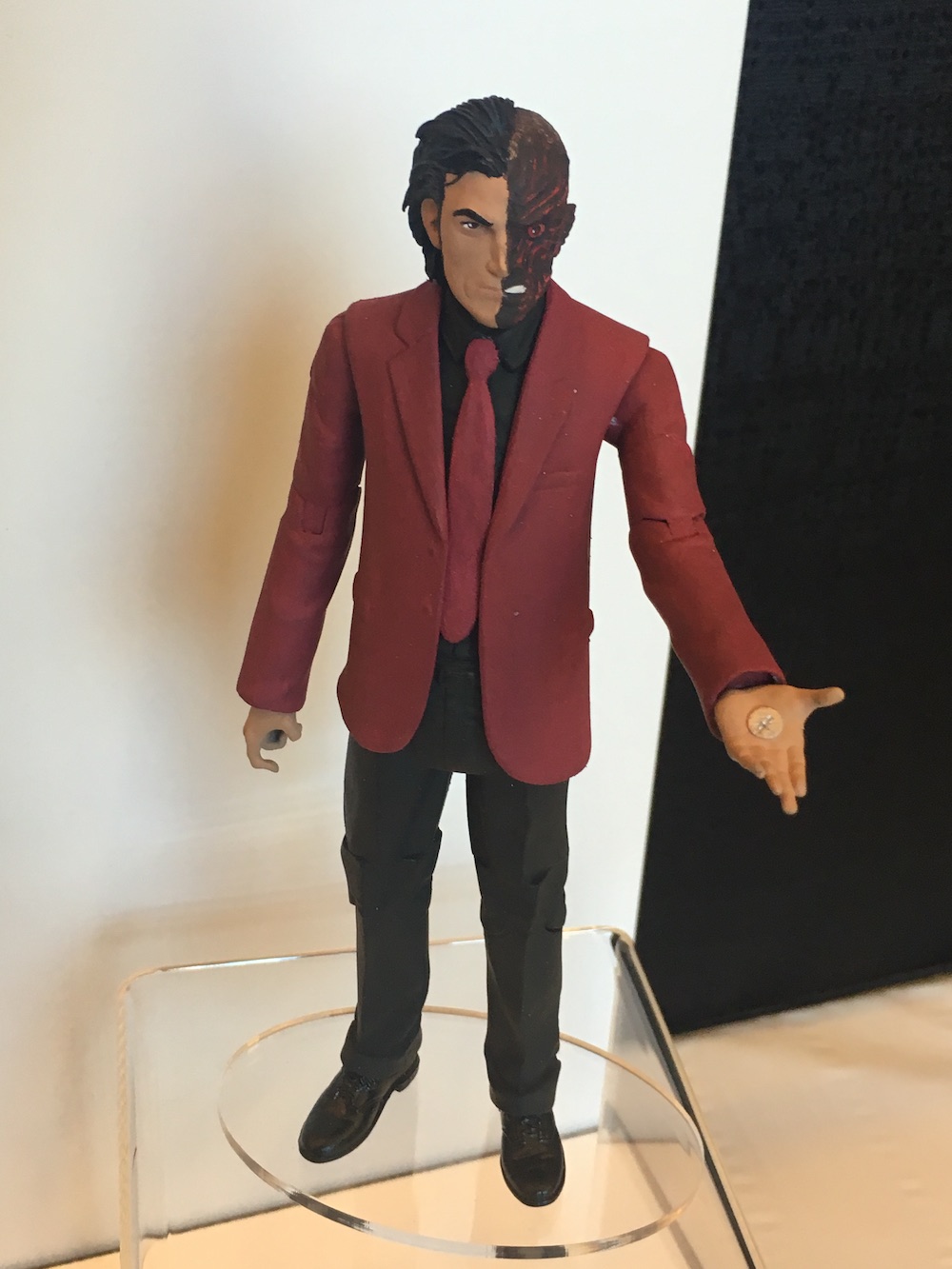 The kicker, though, is the first-ever Reaper from Batman: Year Two, a character who was most notable for being the inspiration for the villain in the animated classic Batman: Mask of the Phantasm. 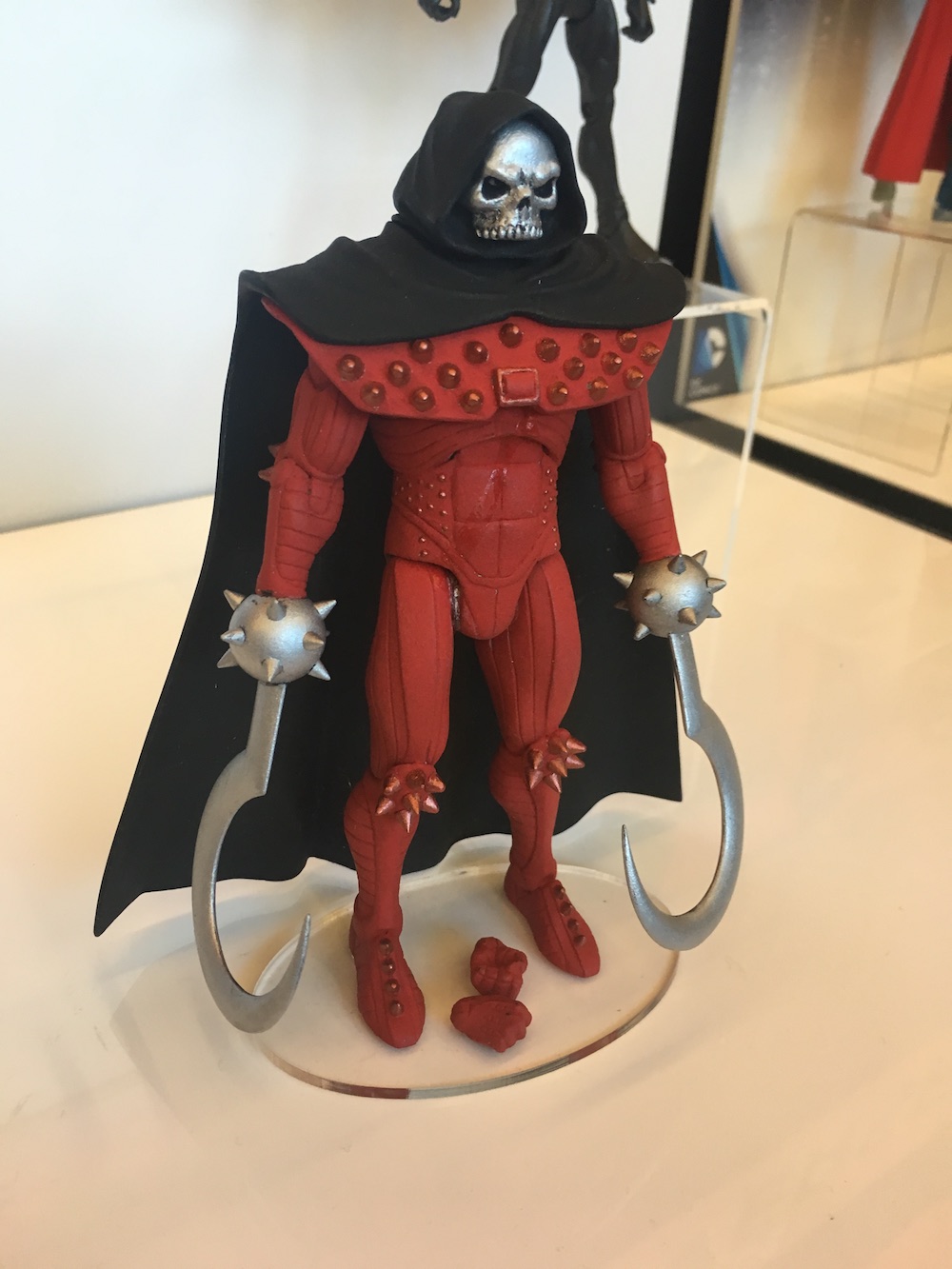 Another highlight is this Clayface, which is huge and hulking and terrifying. Presumably, he’s a build-a-figure, but Mattel didn’t have immediate details to offer. 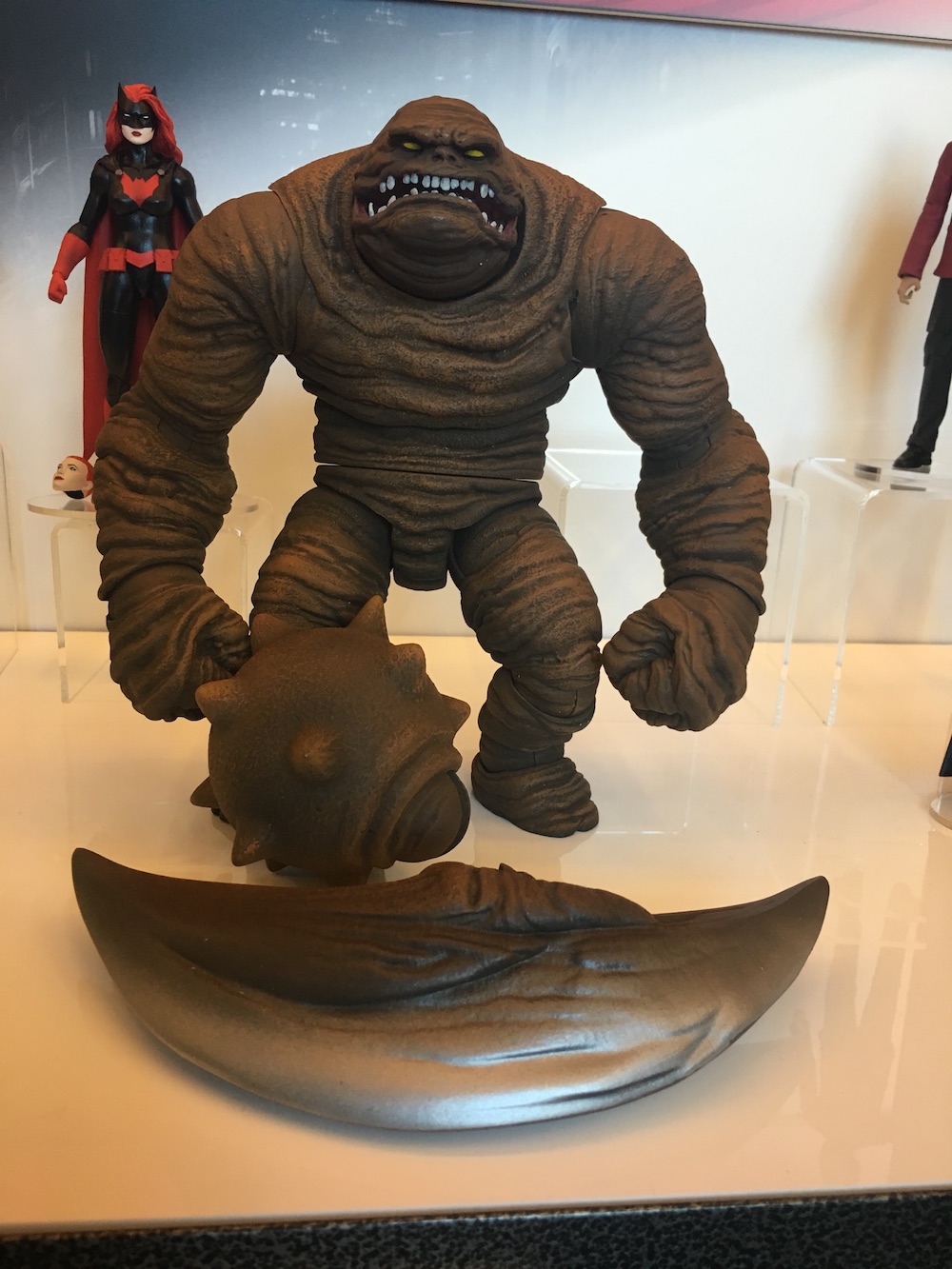 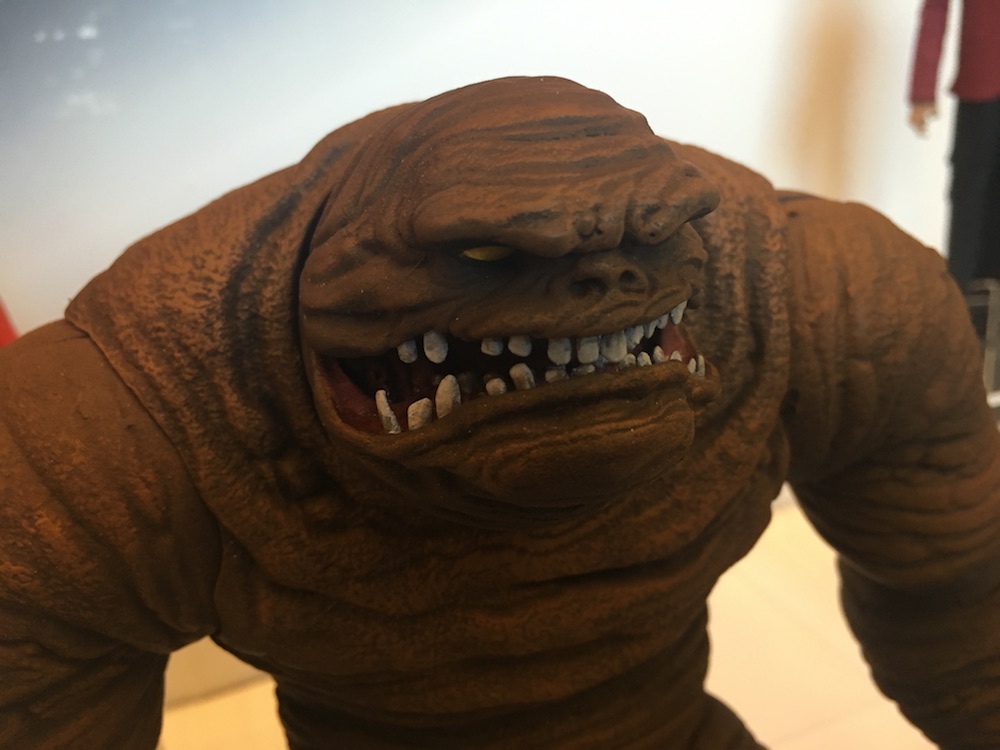 Other upcoming figures include DC Rebirth singles that offer you an alternative to DC Collectibles’ Justice League 7-pack that’s due soon: 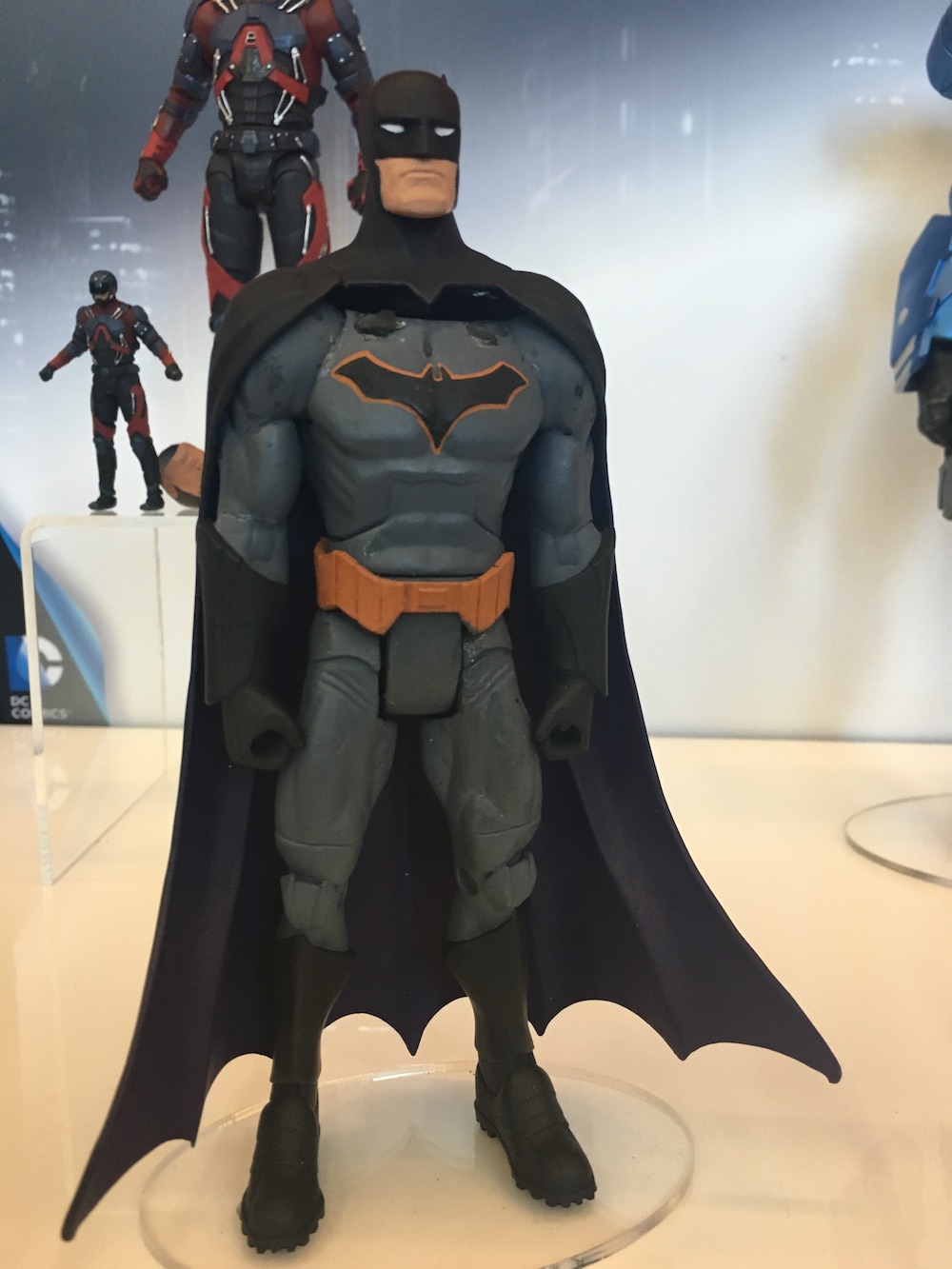 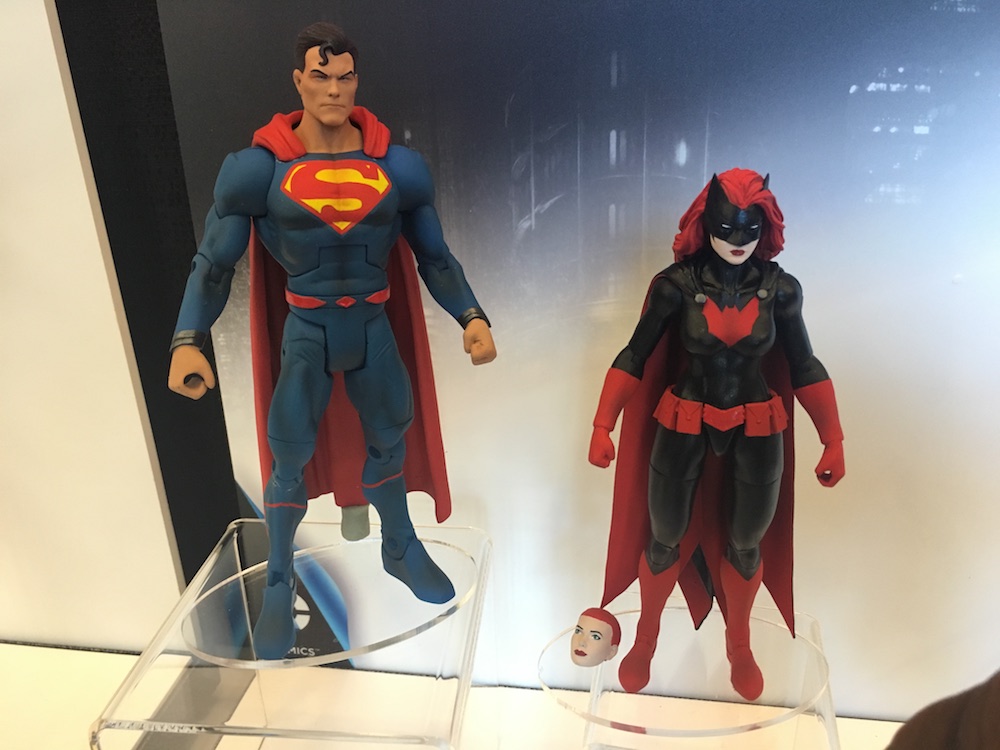 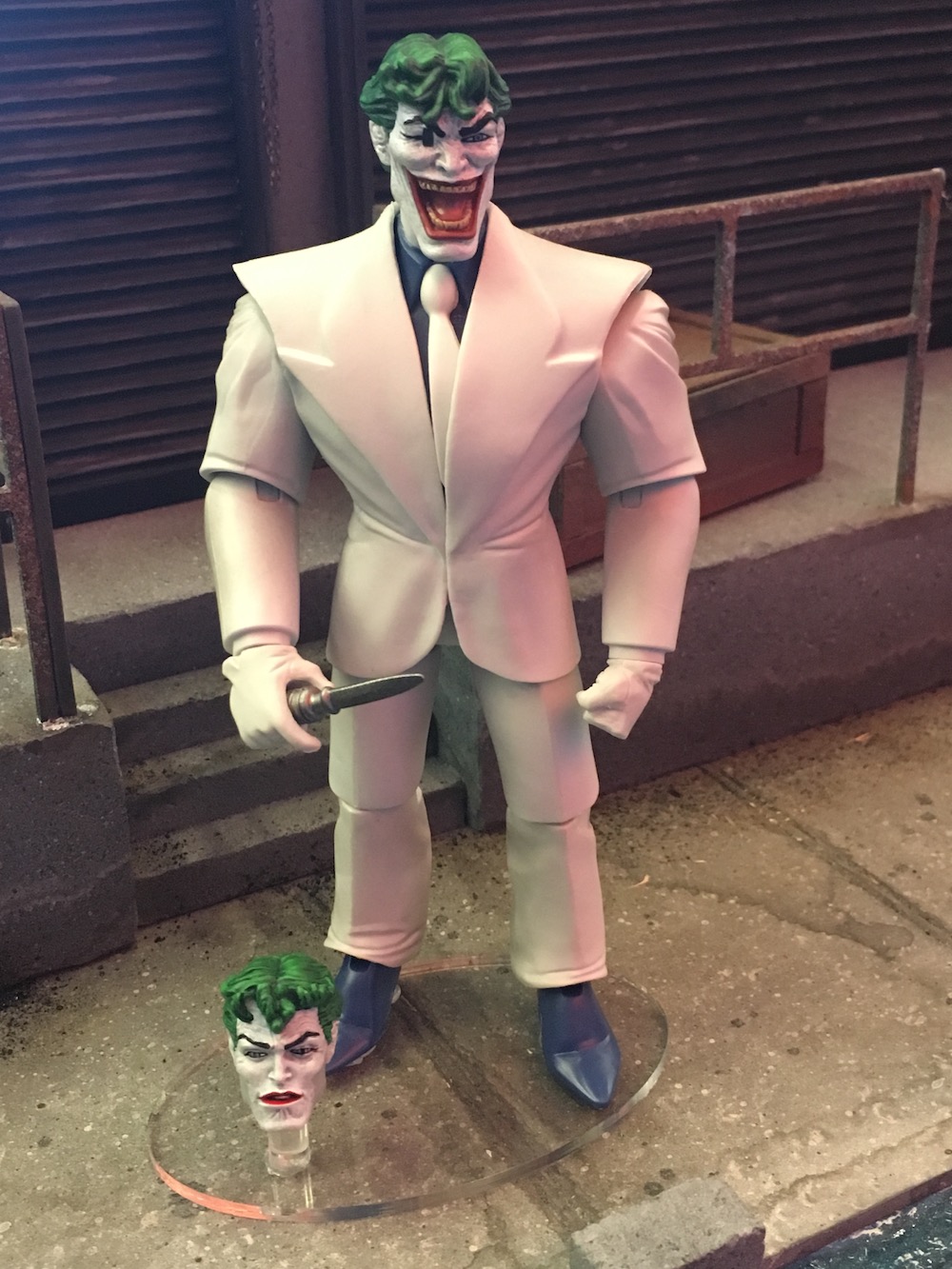 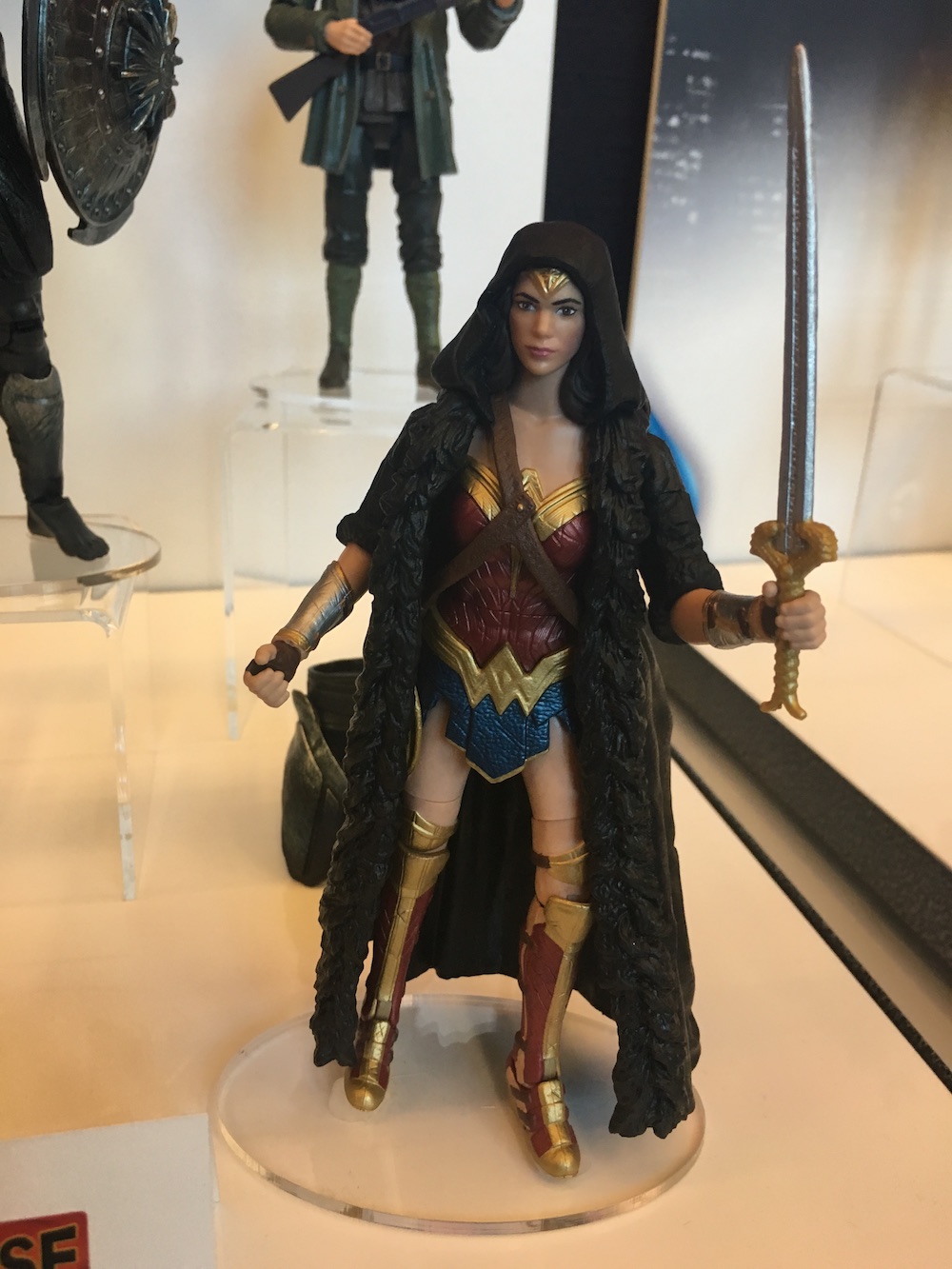 So, Ares is the bad guy, huh? Did I know that already? I can’t remember.

The TV slate also got some attention, with the Atom, Hawkman and Earth-Two Flash. 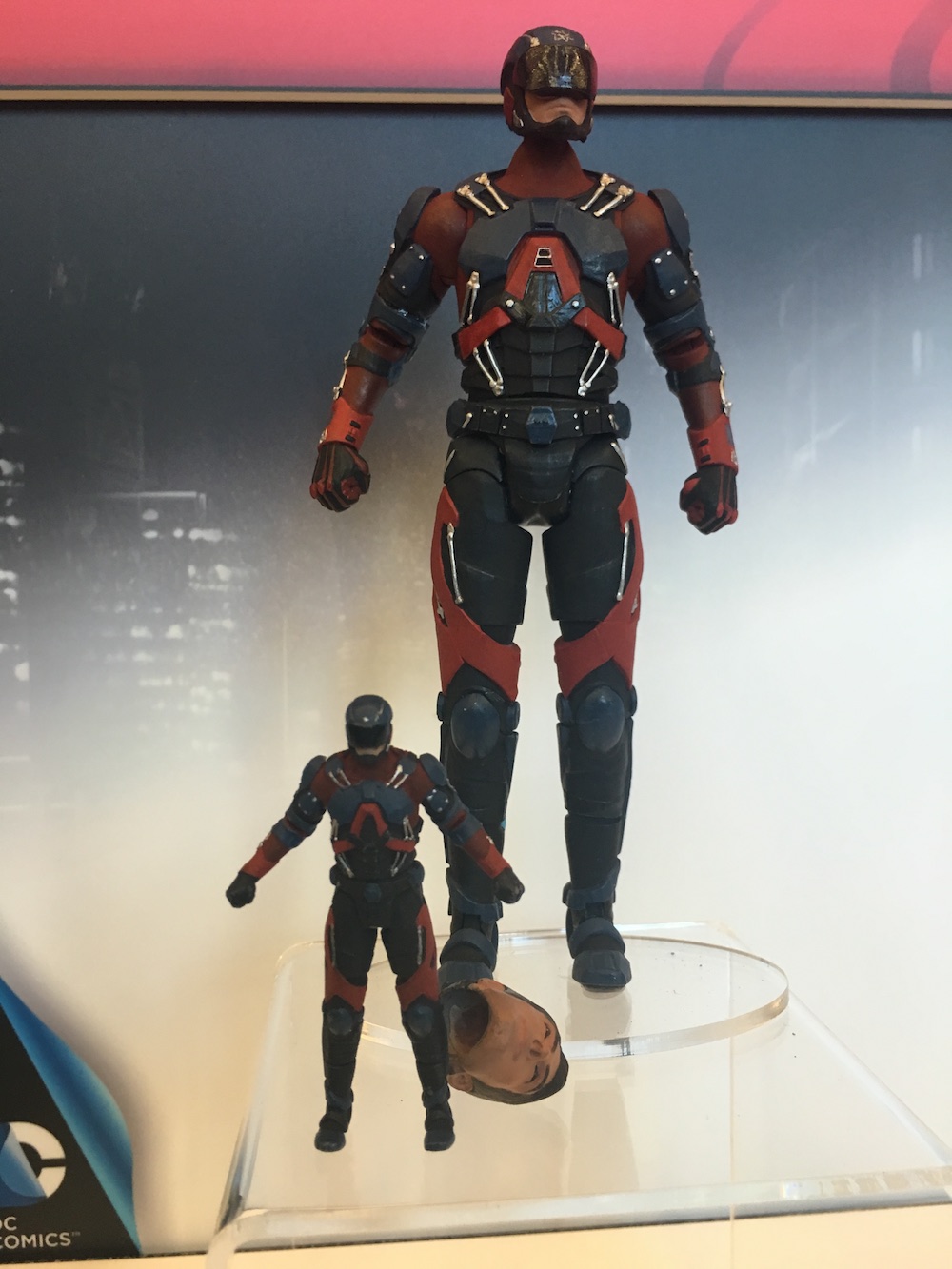 I love Atom figures — especially when they come with mini-versions. I suppose you can have this guy team up with your old Superman Returns figures. 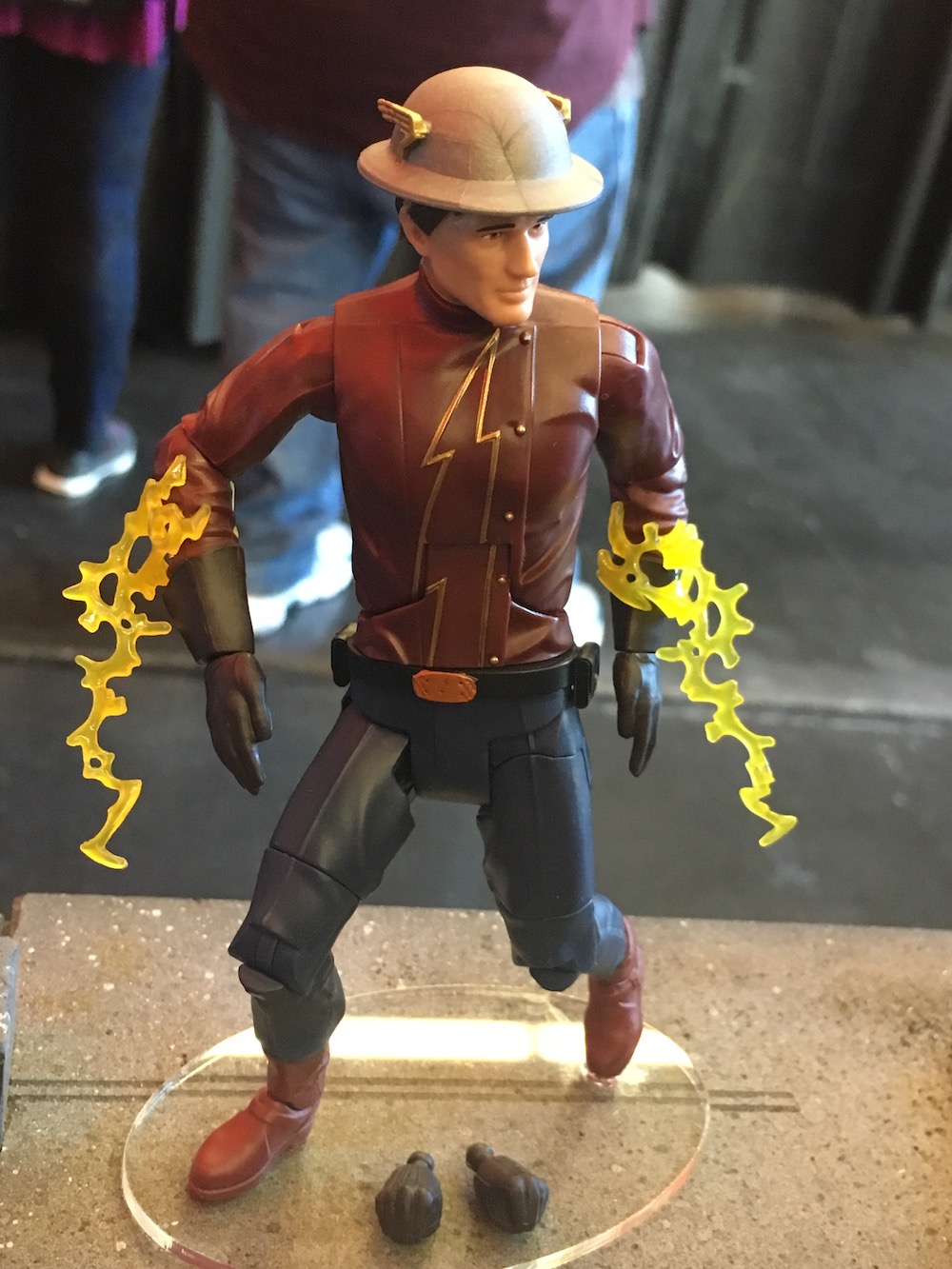 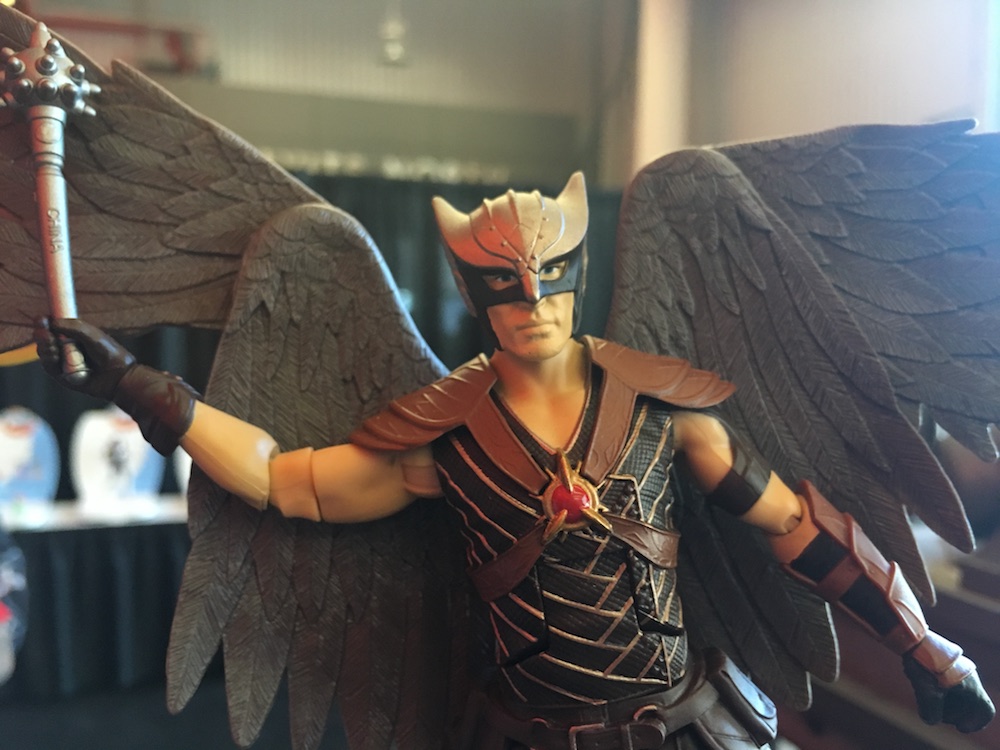 And how ’bout some Teen Titans cute to finish things off? 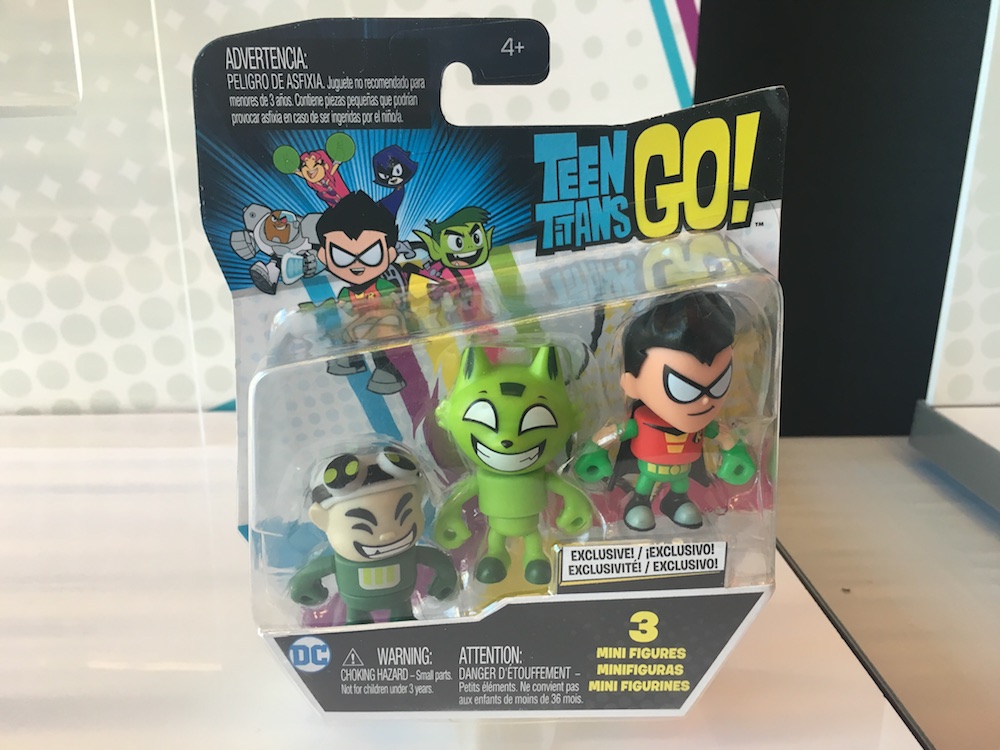 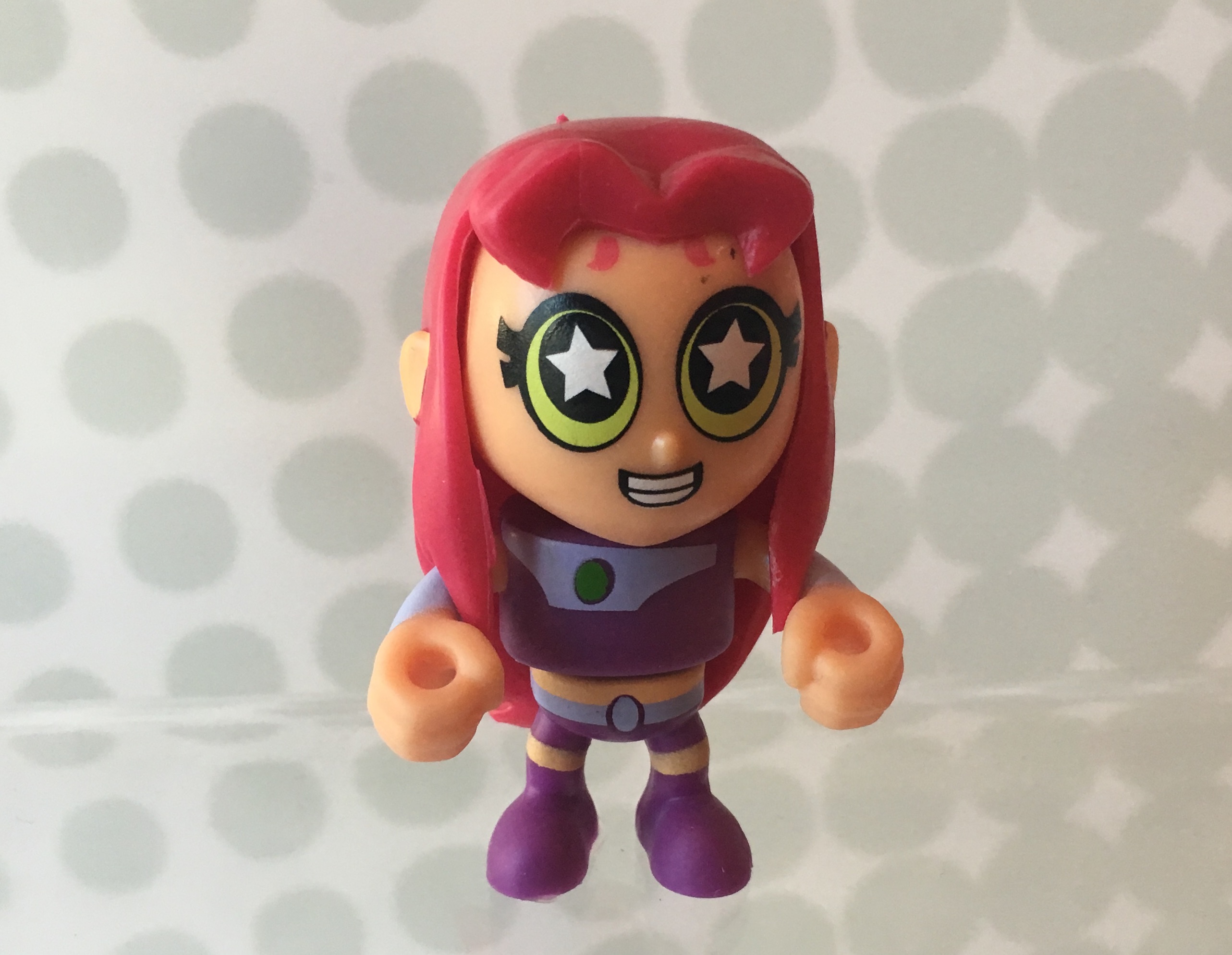 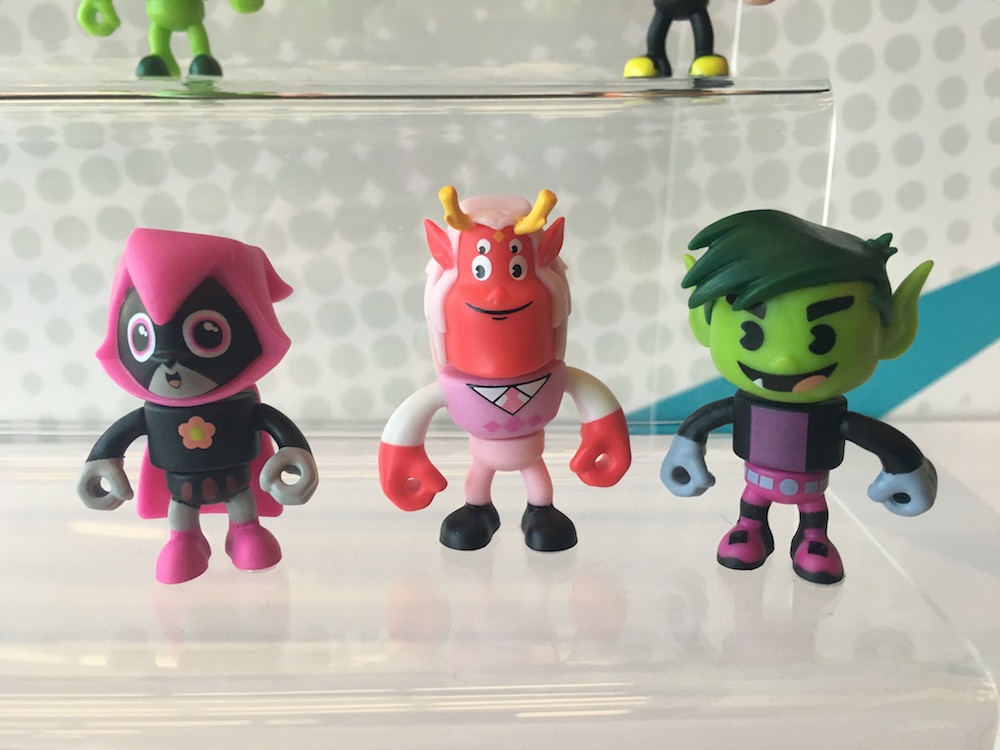 Not to mention some DC Super Hero Girls: 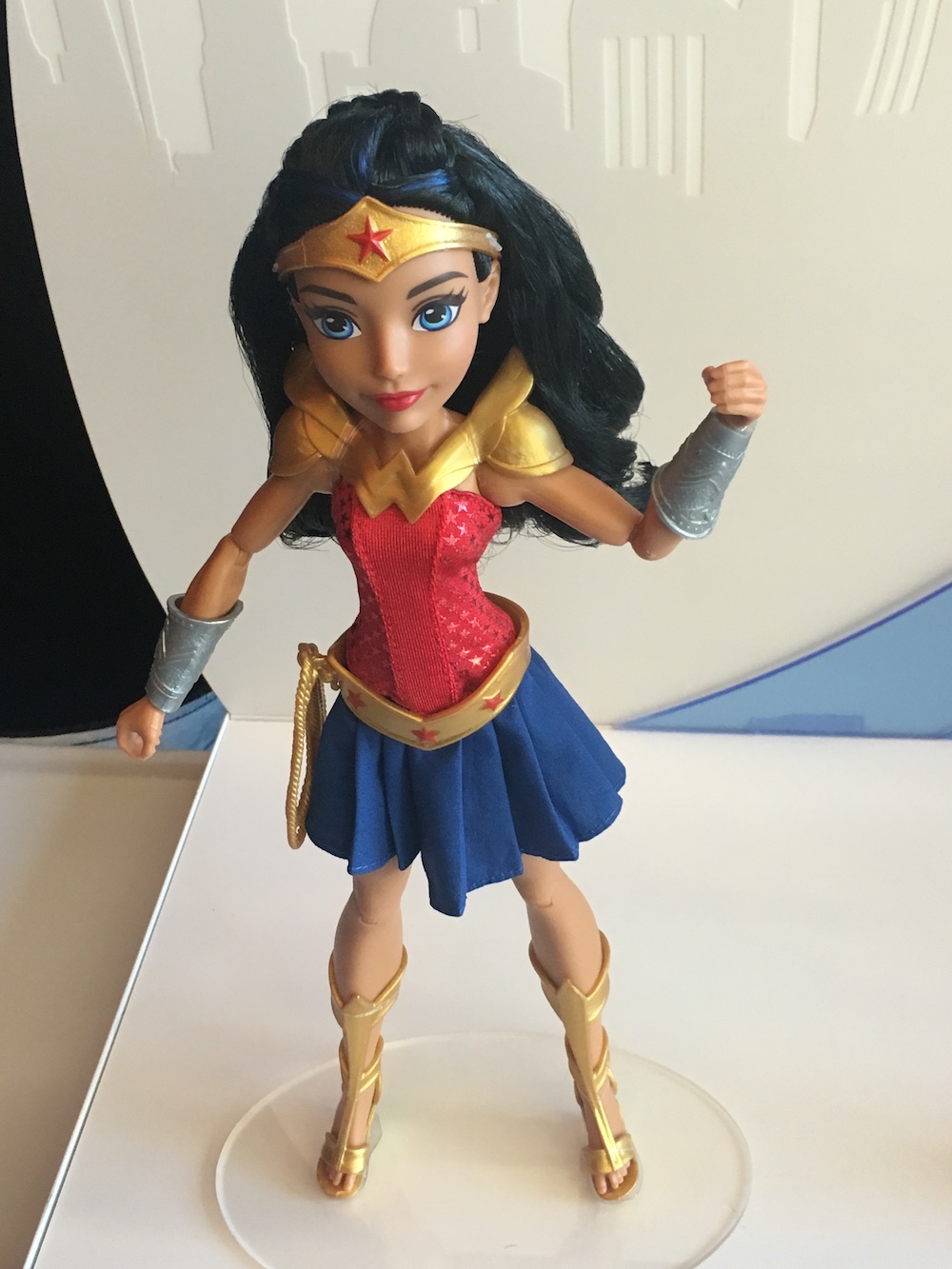