DC’s basic food groups were all present this year: Batman (and Superman): The Animated Series figures, the Icons line, statues, props and plushes.

But there were some new items that caught my eye too: The DC Bombshells action-figure line, which is due to launch soon, looks excellent. The highlight there? A breathtaking Katana figure.

And not to be outdone by last year’s massive Batwing announcement, we got to see the forthcoming BTAS Batcave set-up, complete with exclusive Alfred figure. 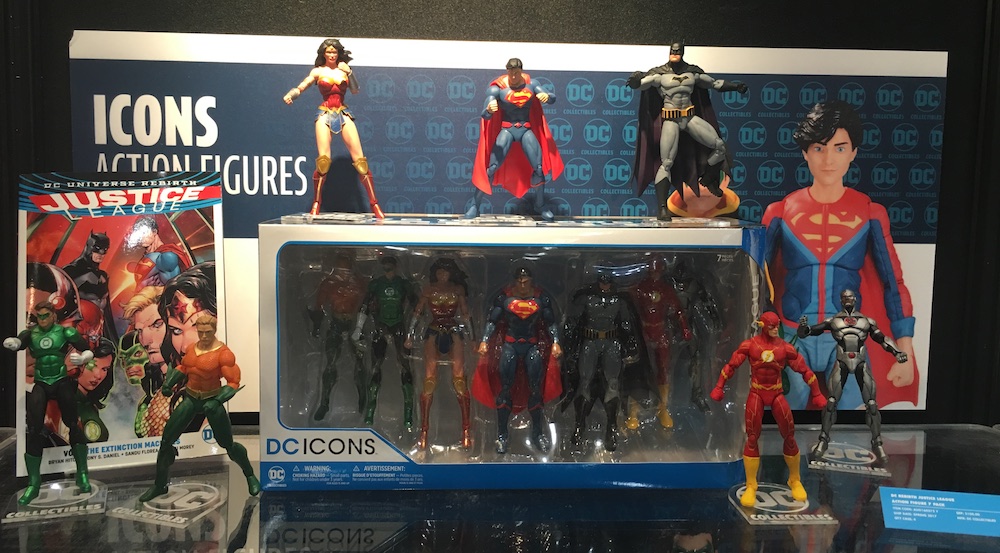 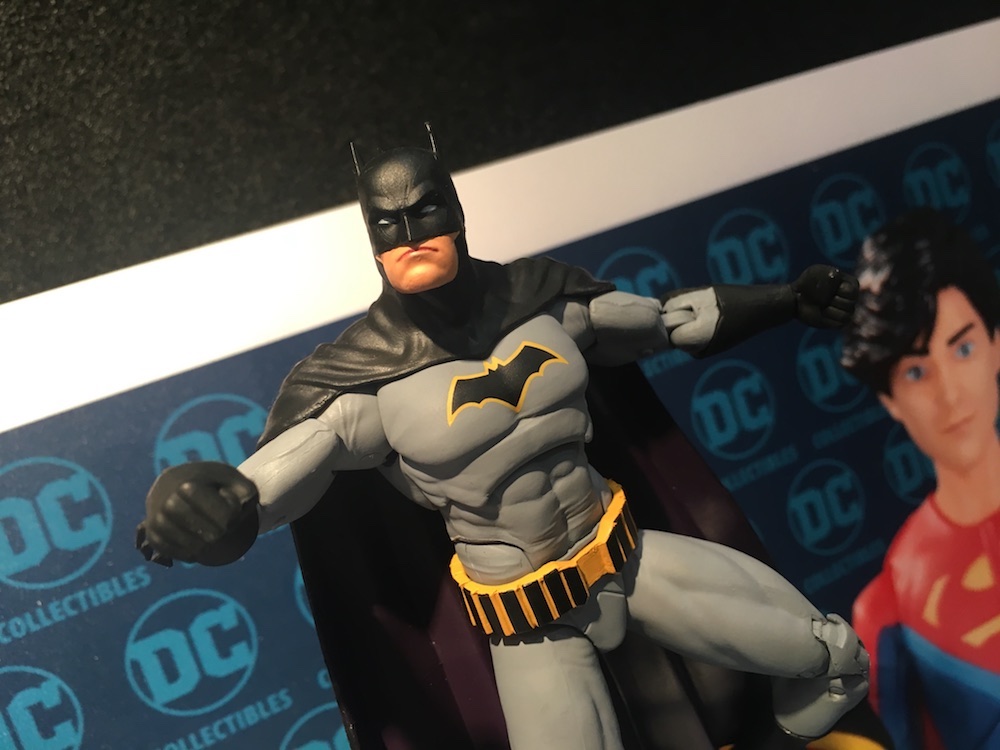 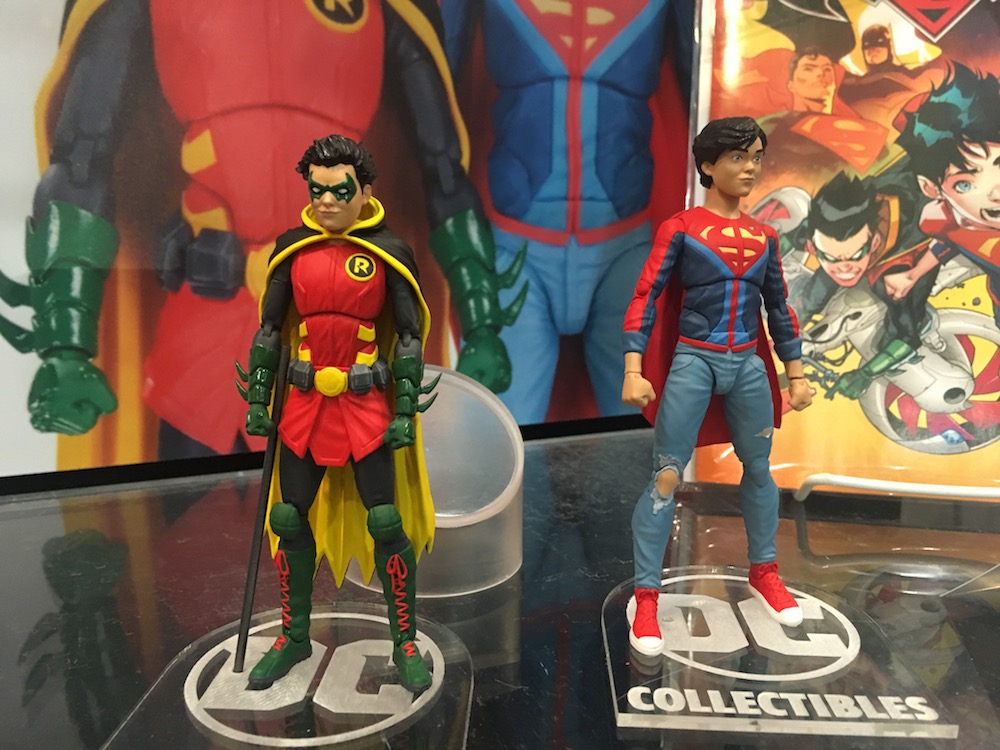 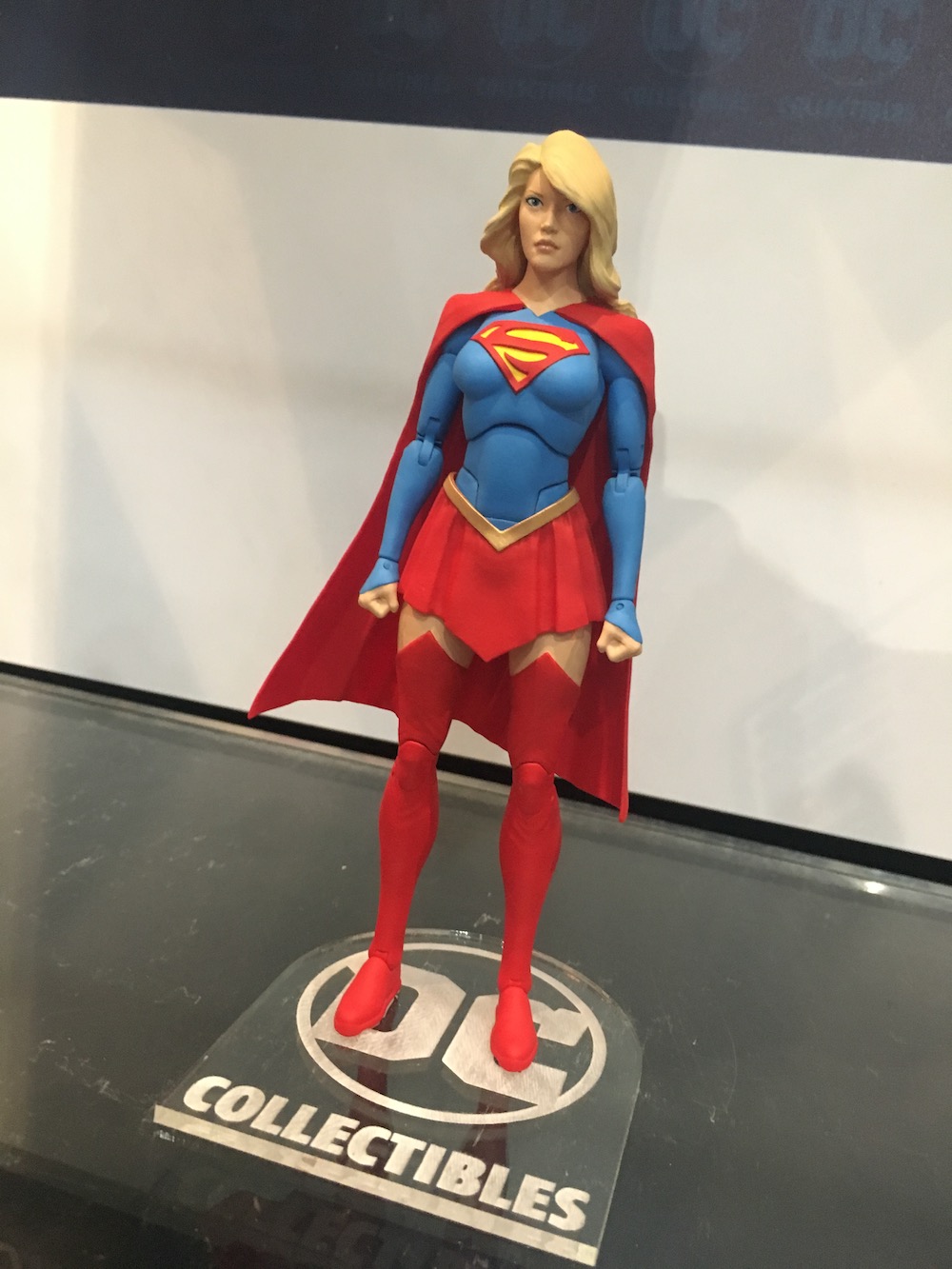 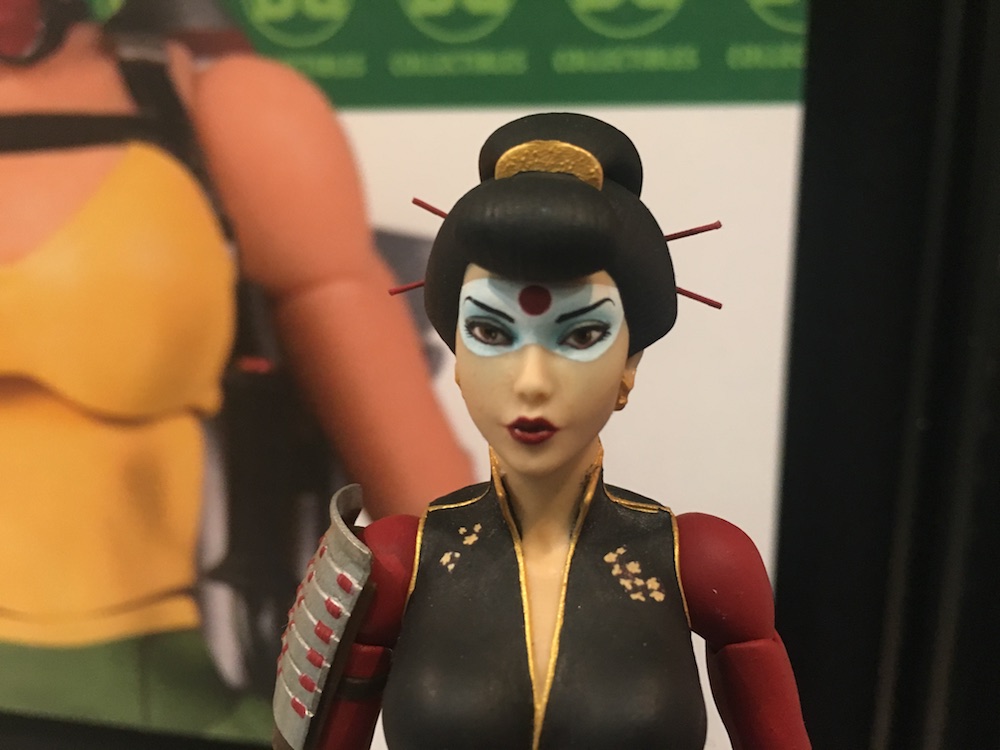 It will NOT have that Batcave background. That’s just for show. Which is too bad, actually. (Oh, and it’ll be $175.) 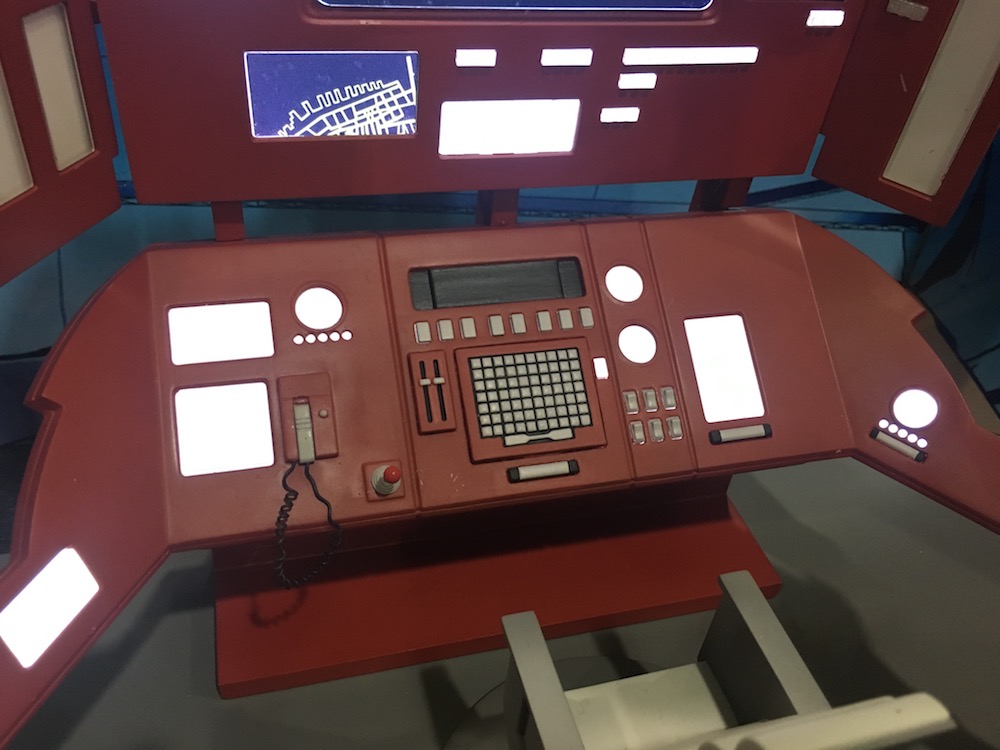 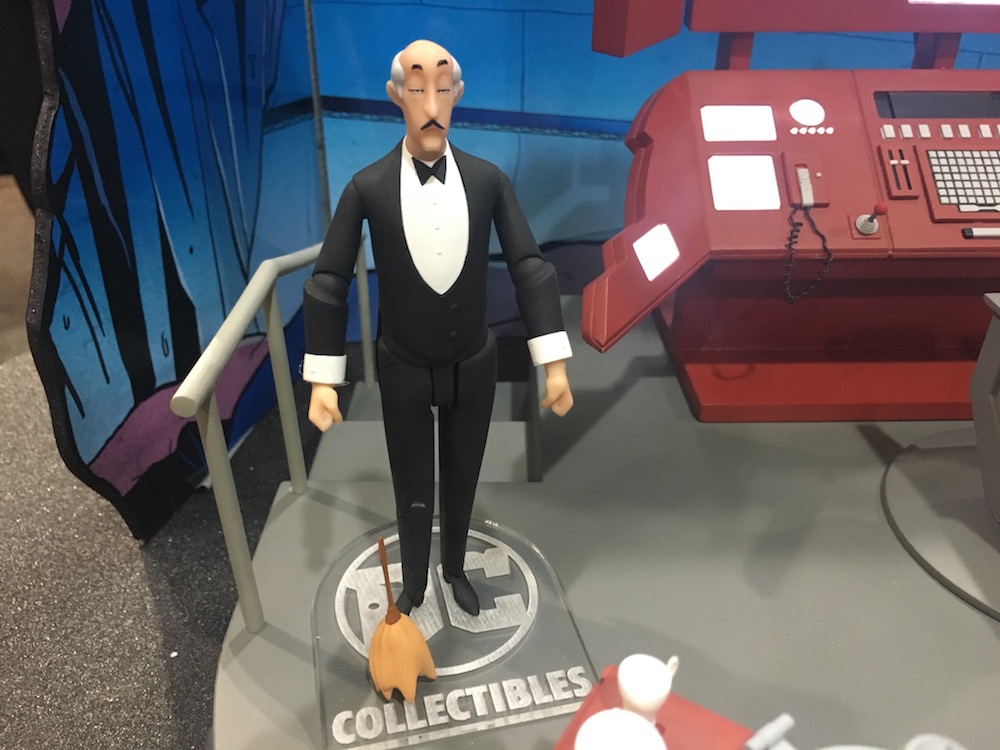 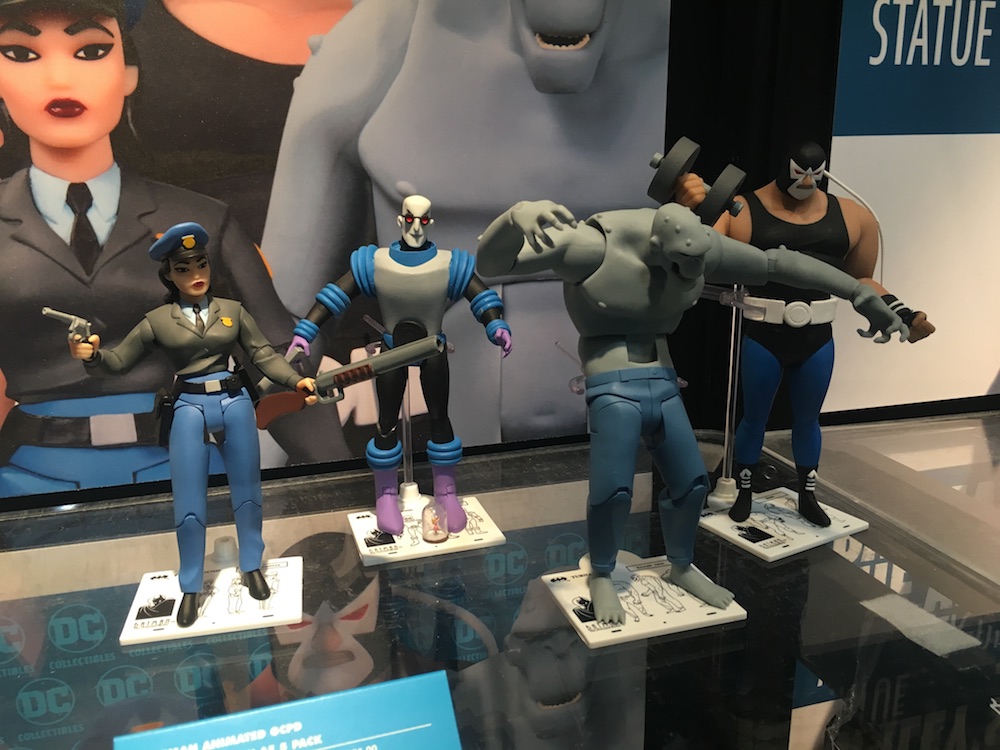 This will be a 5-Pack but Poison Ivy was not there. They will come in a lighted “jail-cell” box, with the first-ever Montoya getting a GCPD slot. 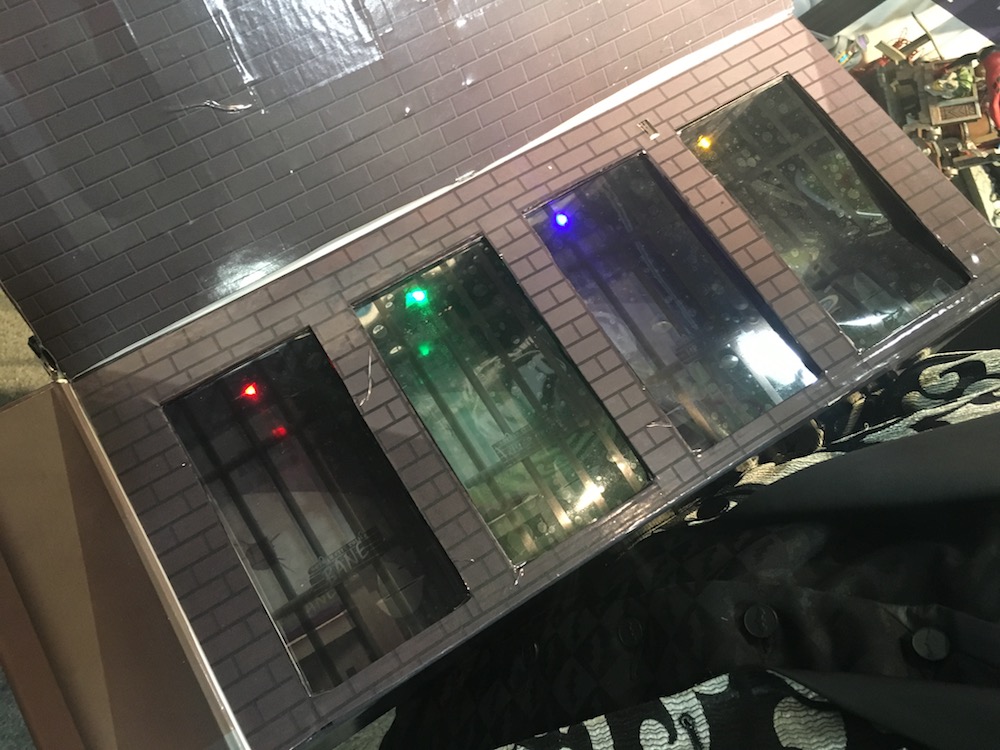 Mr. Freeze even gets a snow globe so he can pine for Nora. Icons Death of Superman 2-Pack, which has crazy detail, including an interchangeable “dead” head (lower right) … … and this Doomsday fist with shredded Superman cape. In happier times, via the Animated line. One of a full line of JL movie statues Joker set with multiple expressions. It’s not a 2-pack. He’ll have interchangeable clothes. Aquaman and Mera get intimate. $300, with interchangeable Batsymbols, including Dark Knight, Hush and generic.

*Yes, there are more than 13 pix, but I wanted to show some items in close-up. So there.