All of a sudden, Mezco’s the spiritual descendant of Mego … 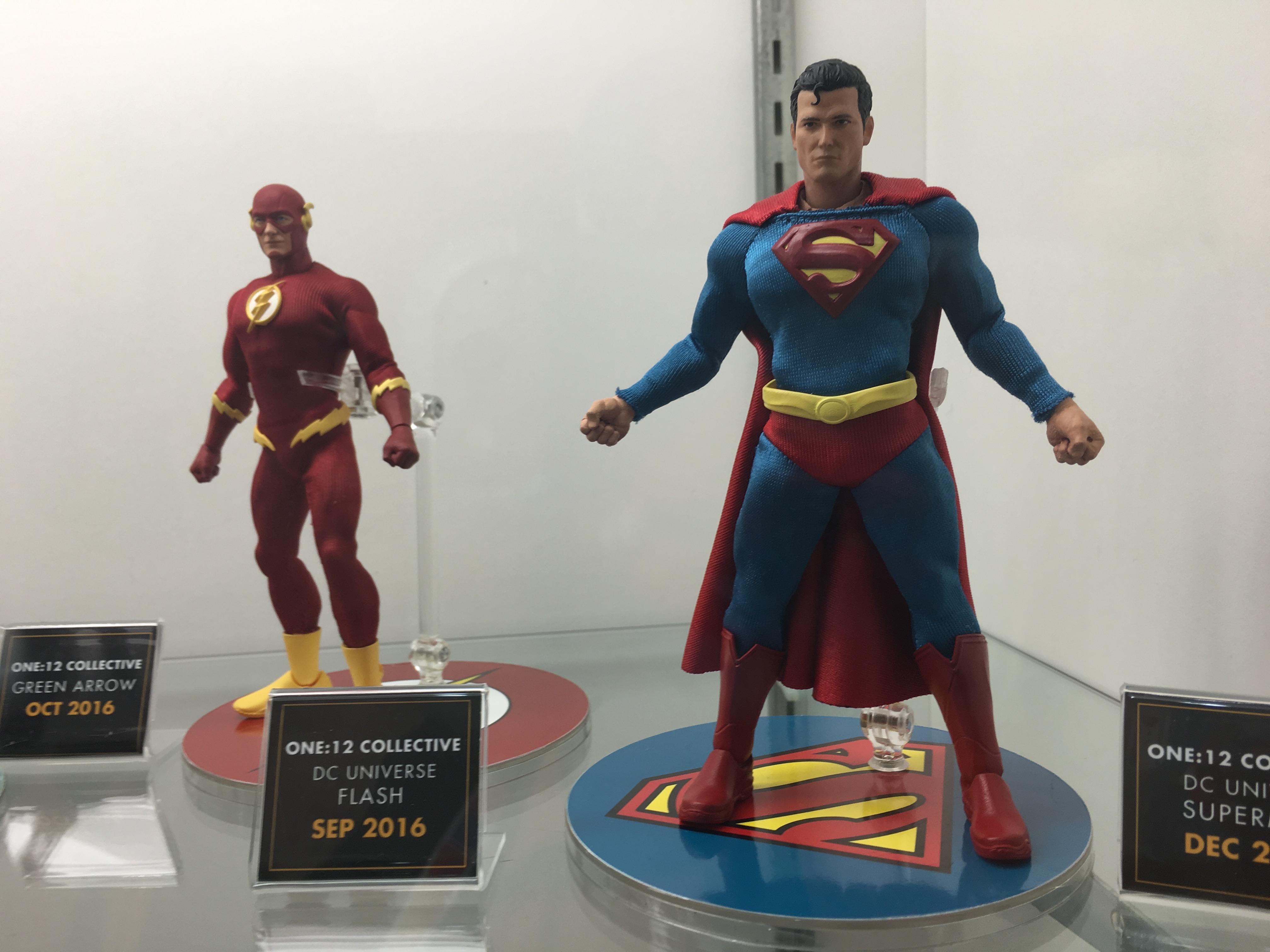 I know that seems like an odd statement given how many companies are producing Mego replicas, including Toy Fair attendees like Diamond and Bif Bang Pow! But Mezco’s One:12 Collective line is poised to explode in 2016 with brilliantly detailed 6-inch, cloth figures featuring characters from DC, Marvel and Star Trek.

Now, unlike the hokey goofiness of the Mego (which I love, as you know), these figures are startling in their modern authenticity, including facial likenesses and accessories. Superman looks like he was drawn by Frank Quitely, Spock is frighteningly accurate and Captain America looks great whether in comics or movie form.

Price point? About $70. You’ll have to decide what this means for your wallet but I can say that seeing these up close will make your heart skip a beat. 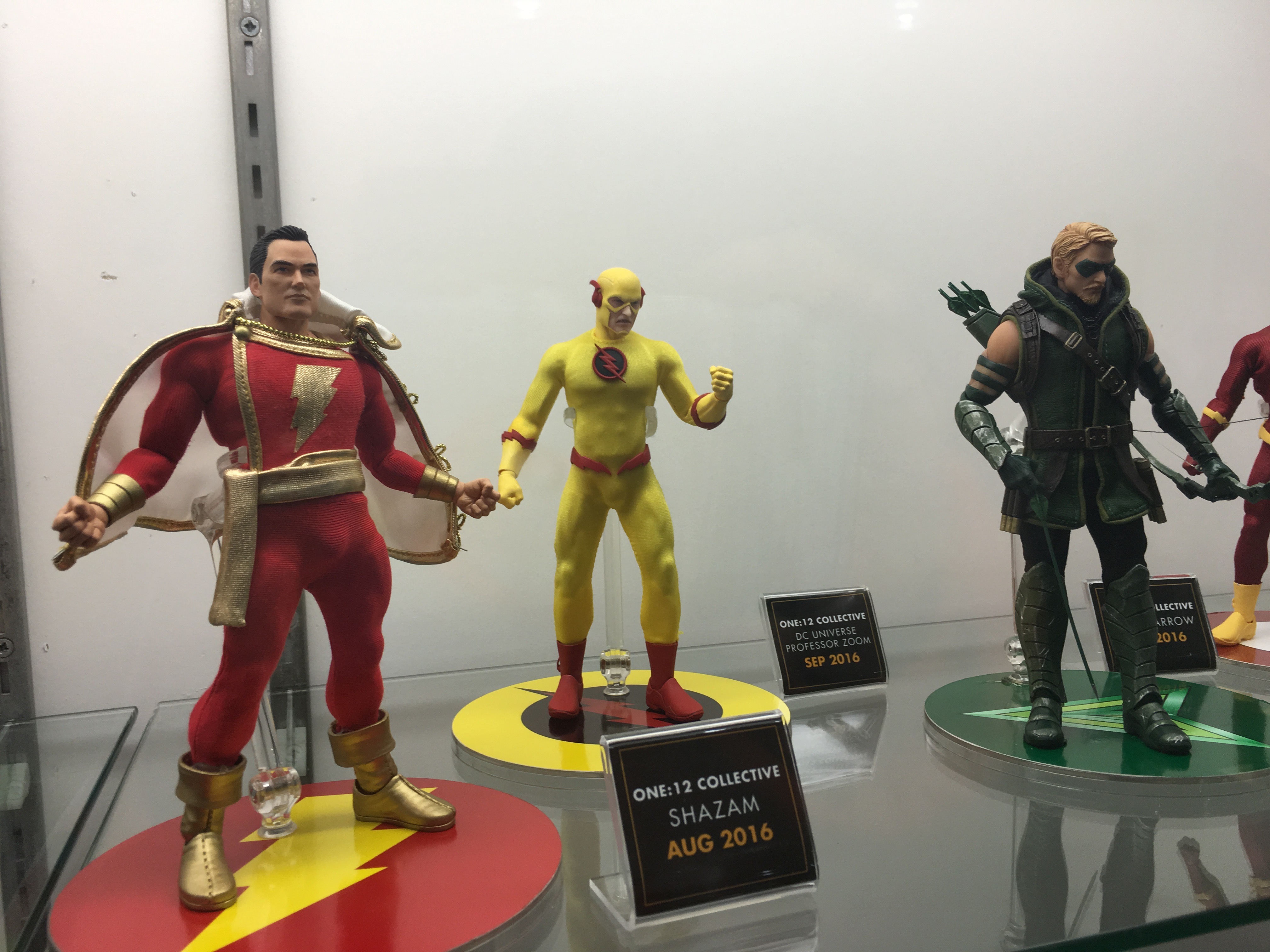 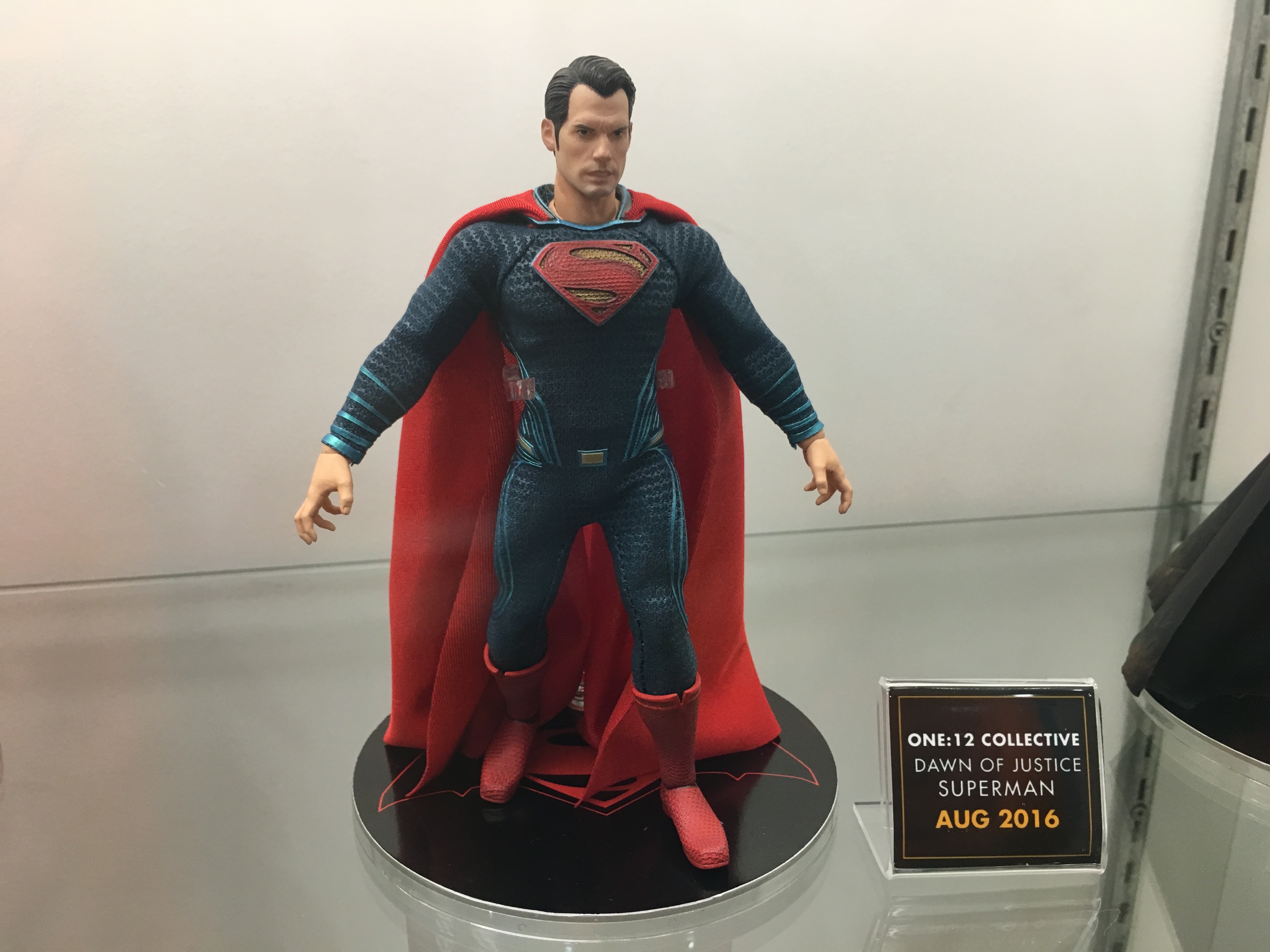 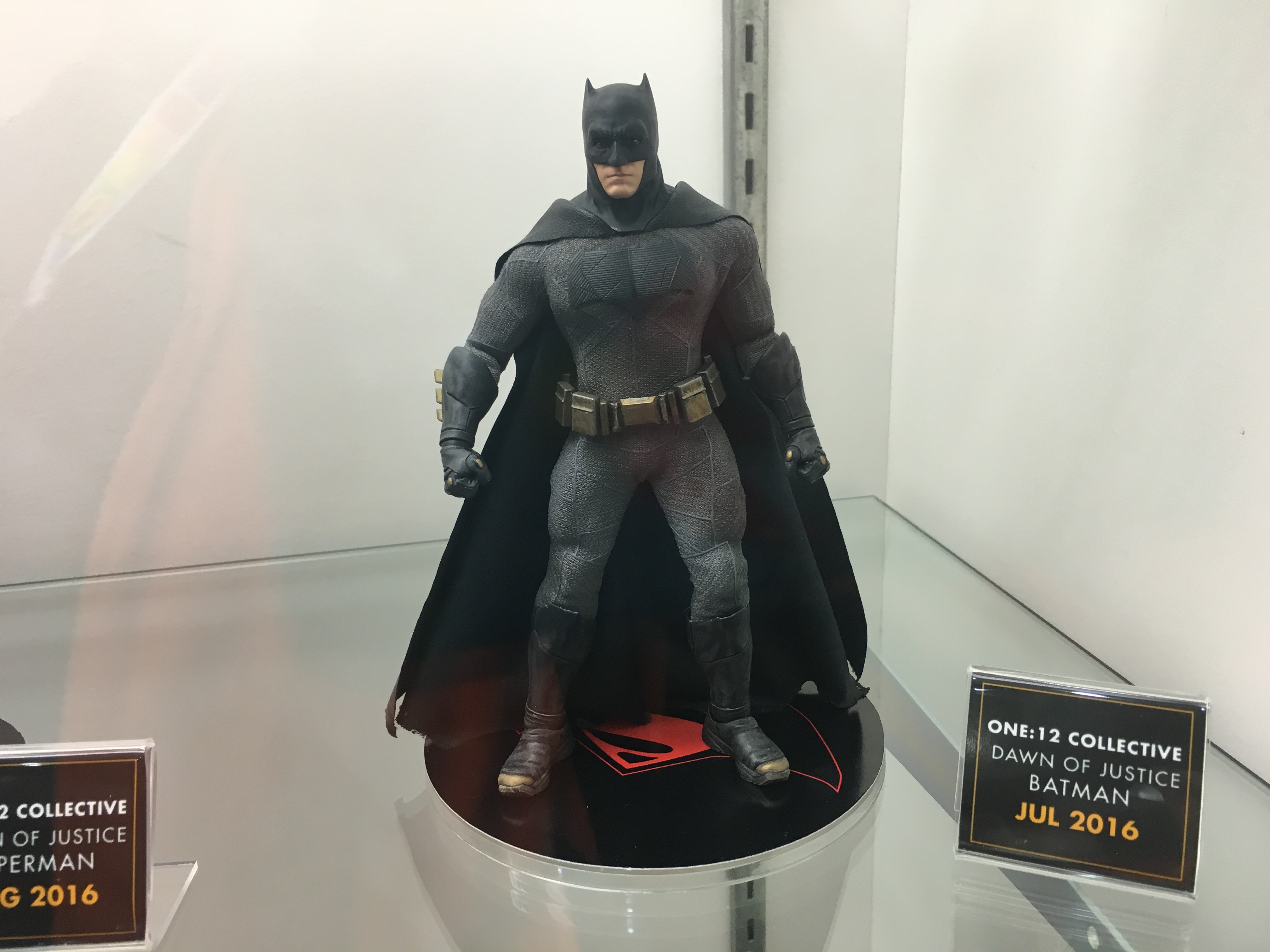 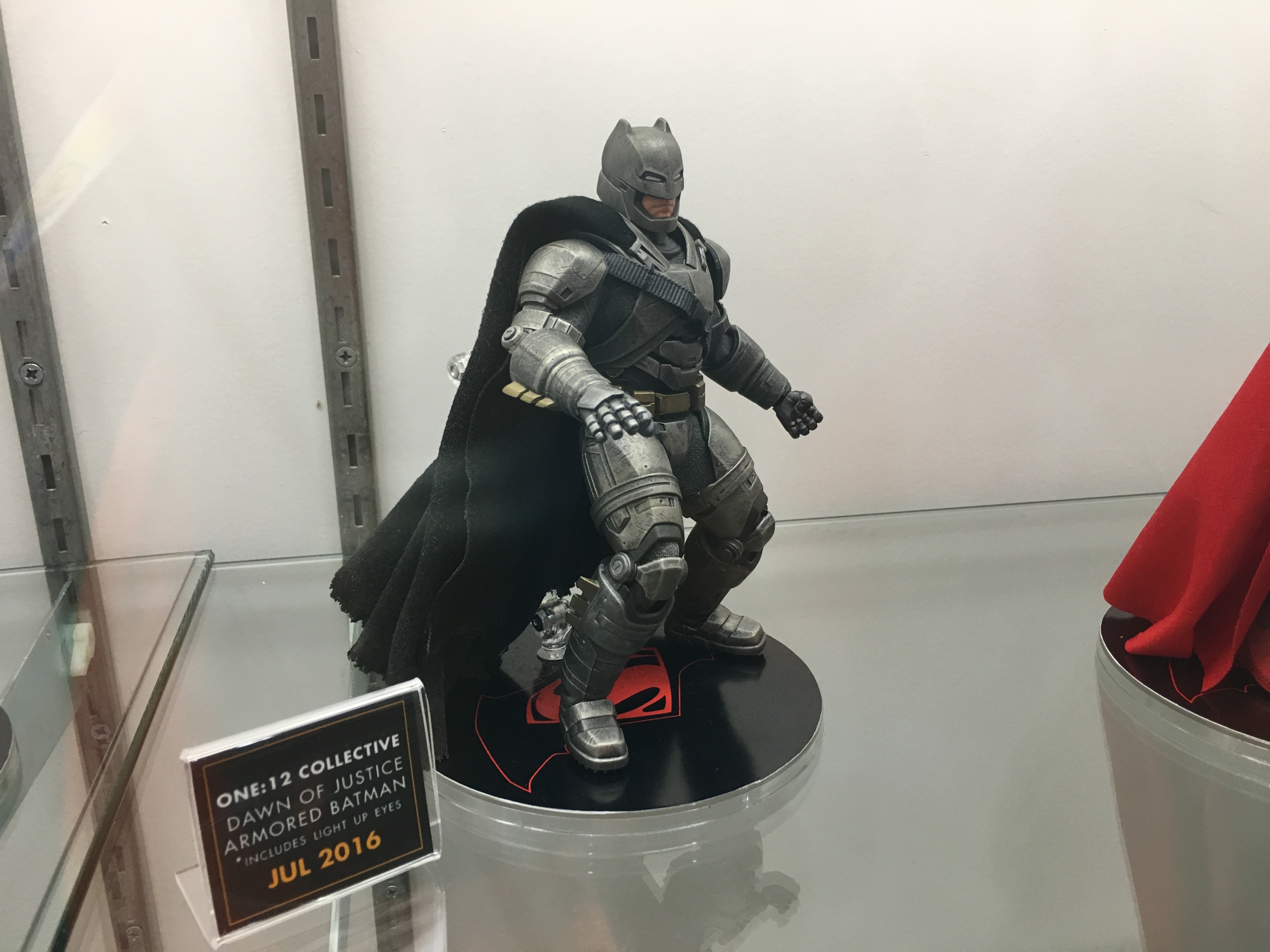 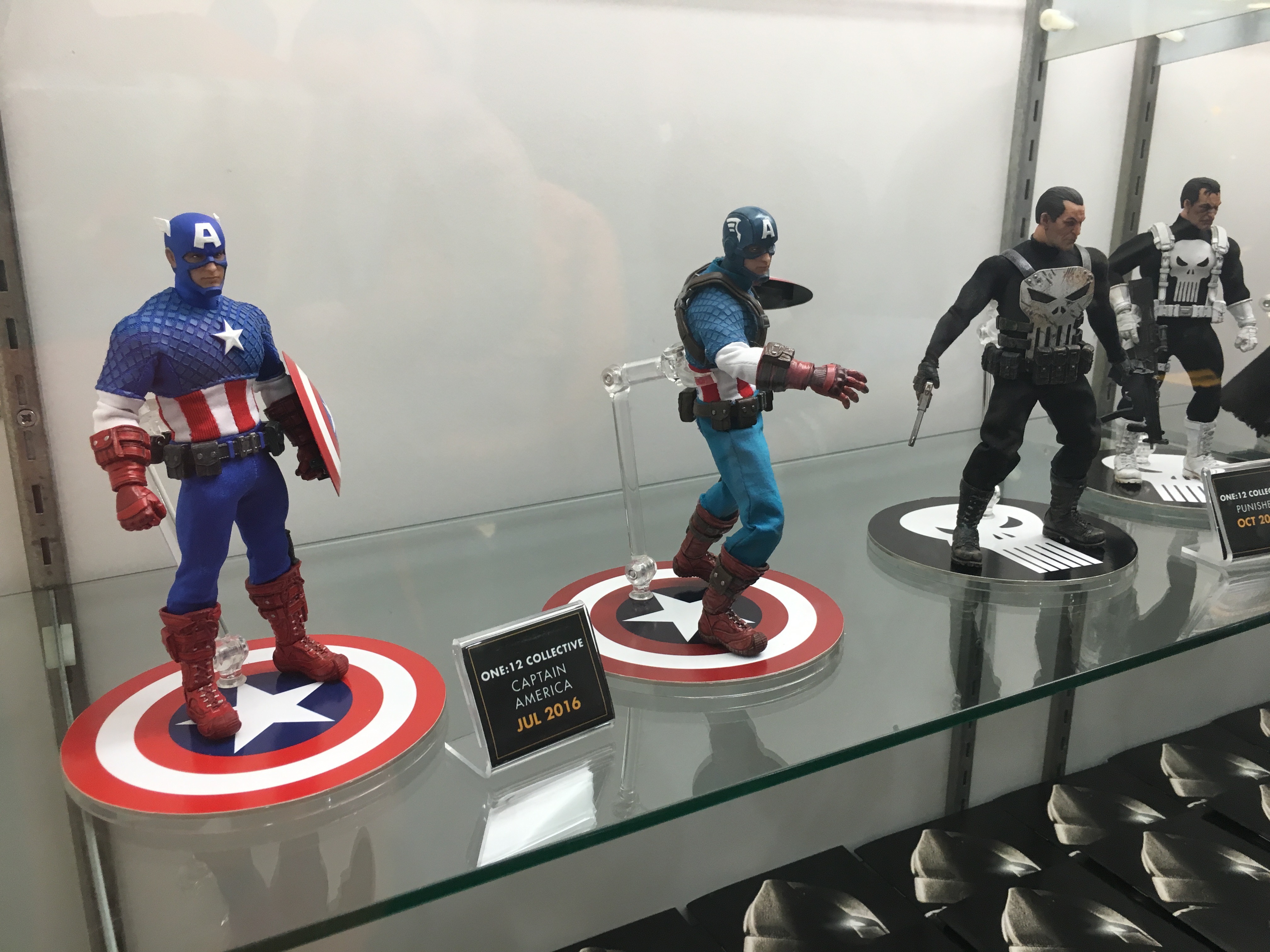 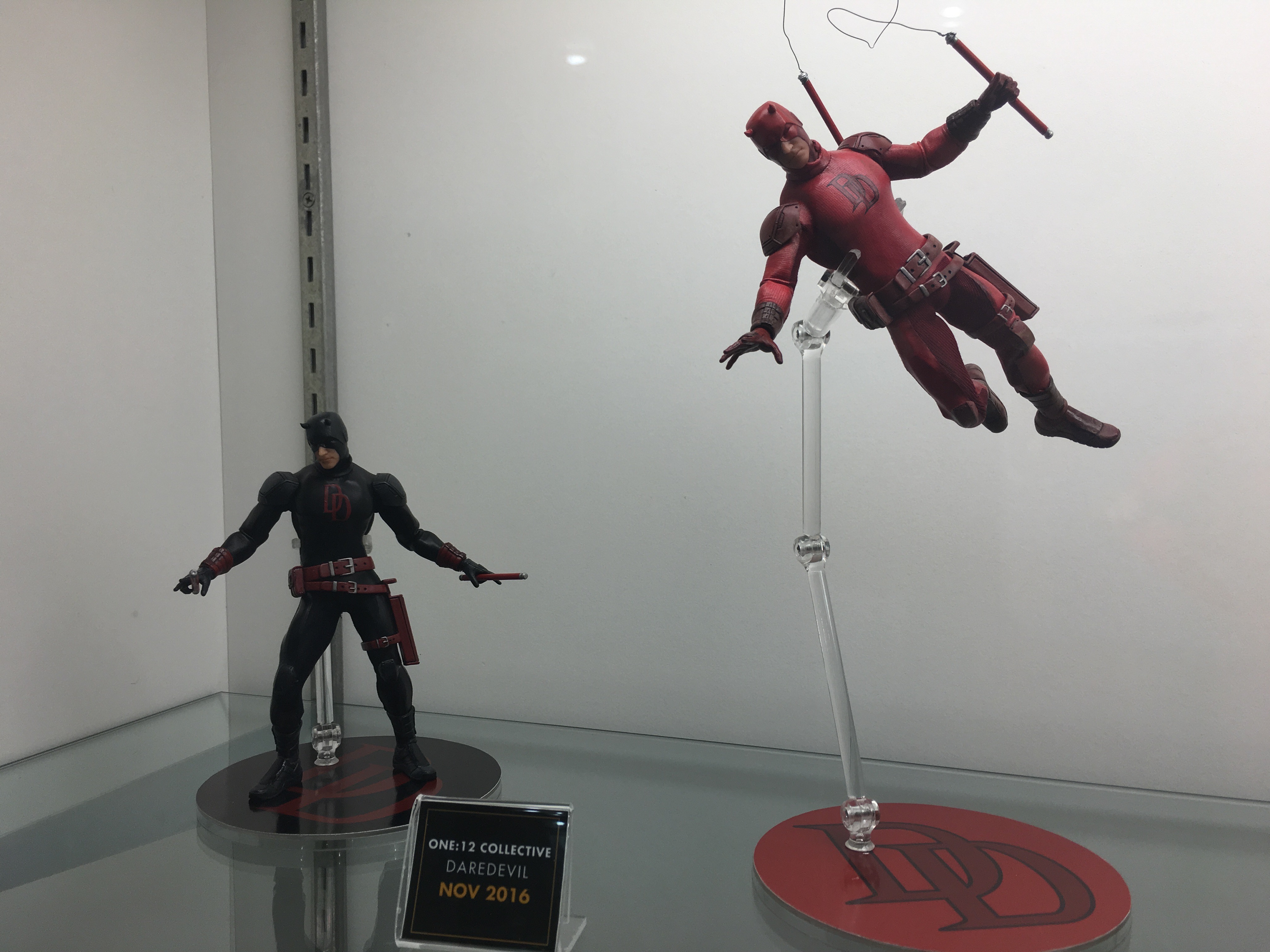 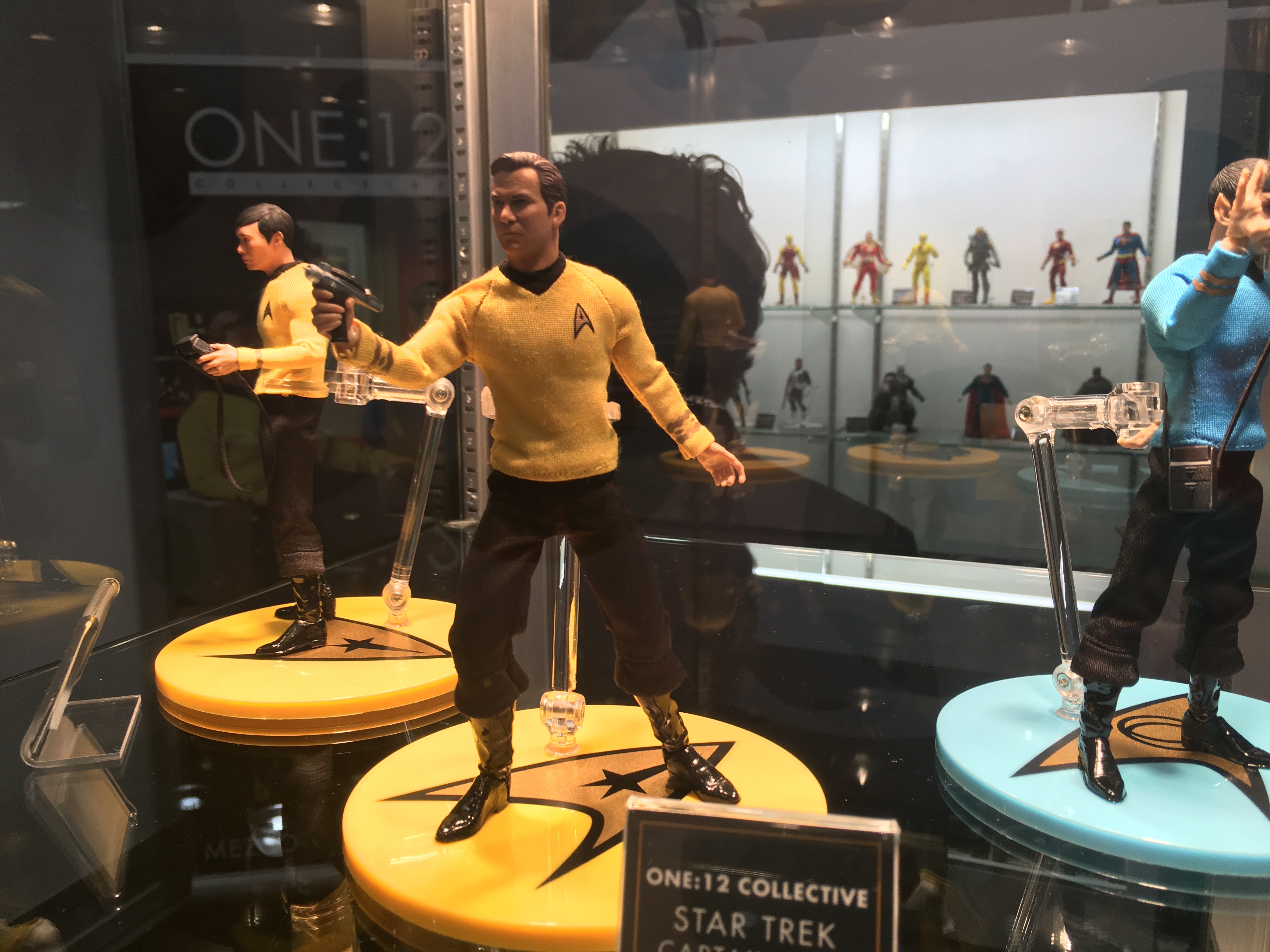 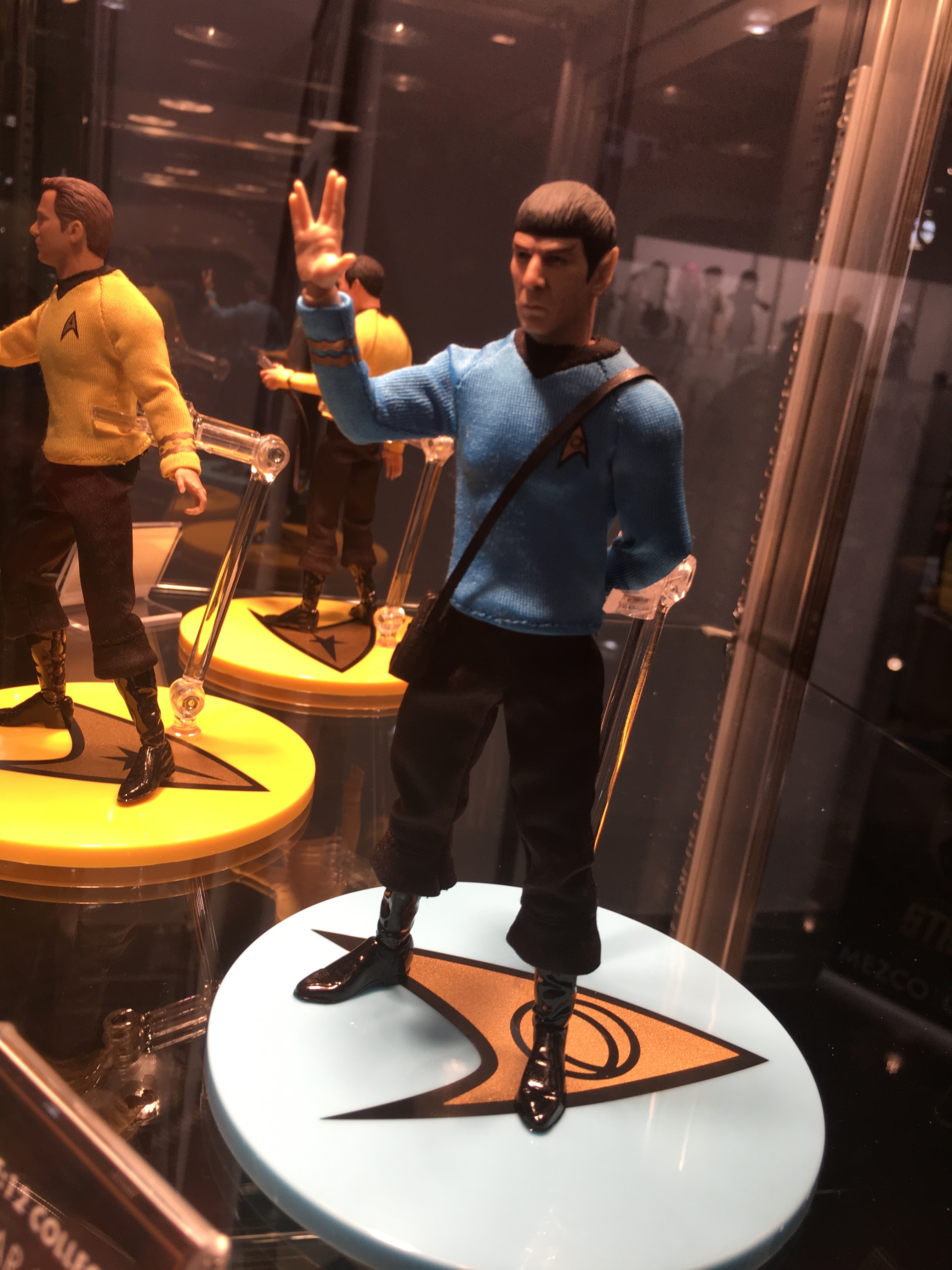 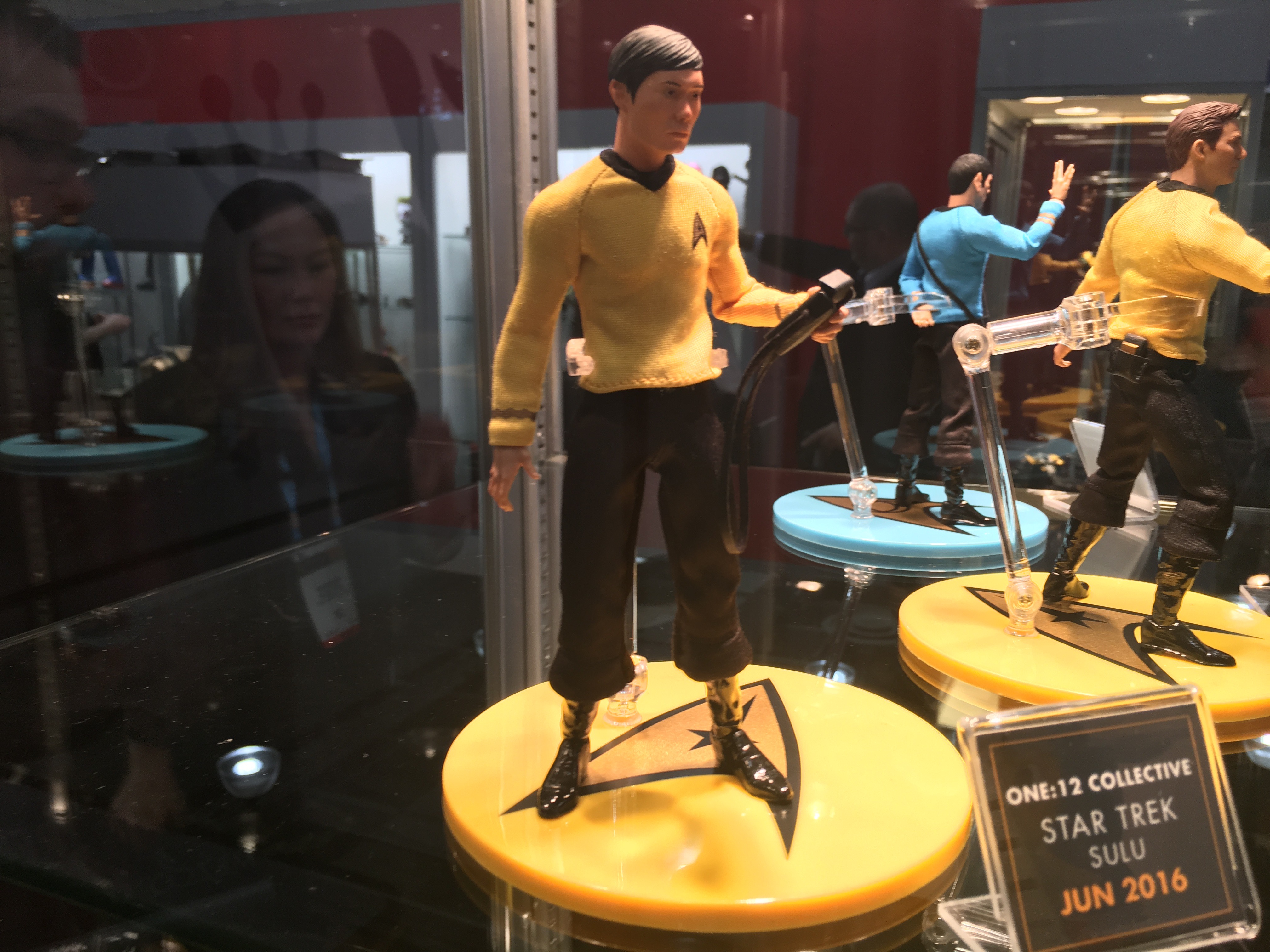