A completely subjective, annotated guide to what I saw and liked most at the DC Collectibles booth at the Javits Center.

In case you’re just joining the festivities, you can find our other Toy Fair stories here. (News and PIX! PIX! PIX!) 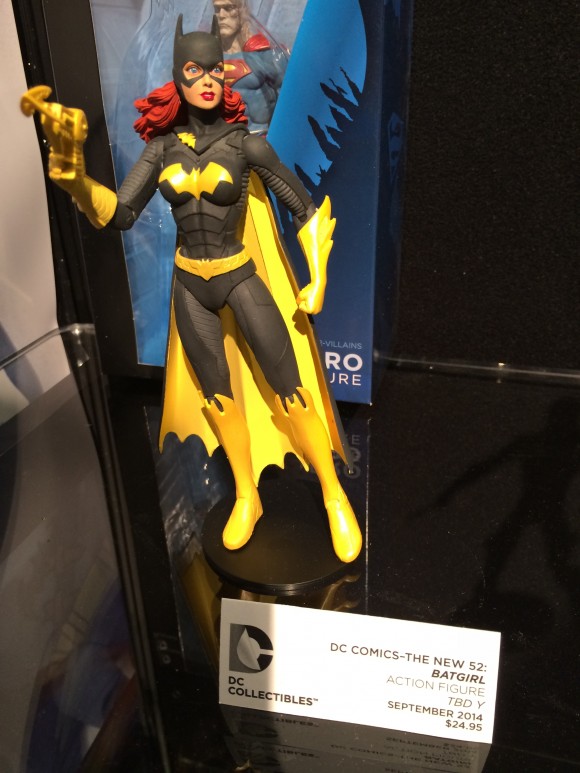 Great looking. I have been waiting for DC Collectibles to put out a New 52 Batgirl. Not to knock Mattel’s but … 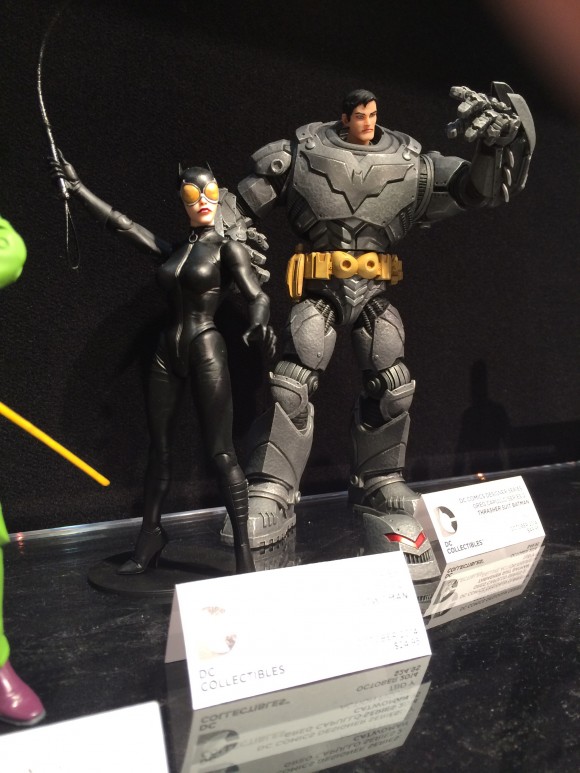 From one of the best moments of the Court of Owls saga. I’ll get it because I’m a completist about certain things. 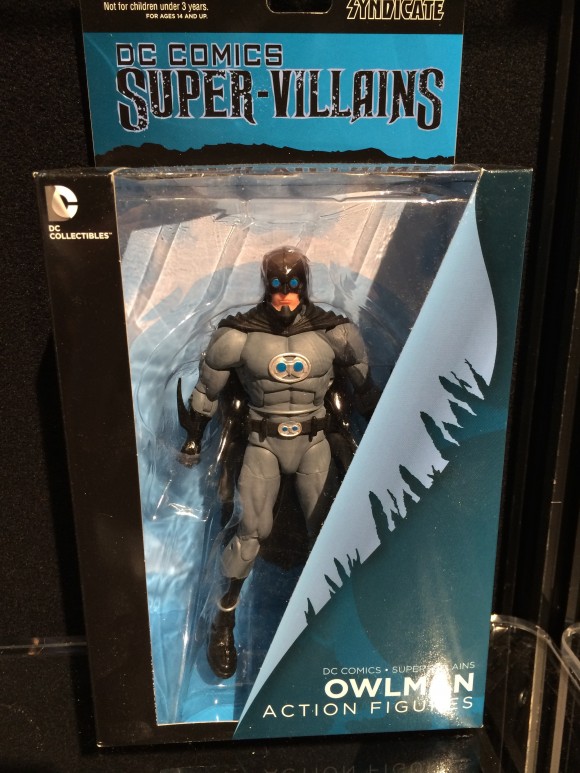 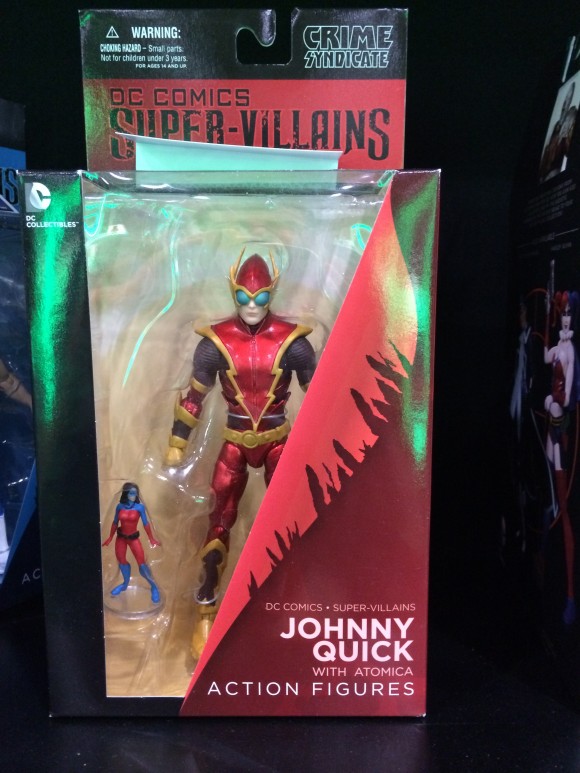 Also out soon and I think I might want that Atomica more than Johnny Quick. 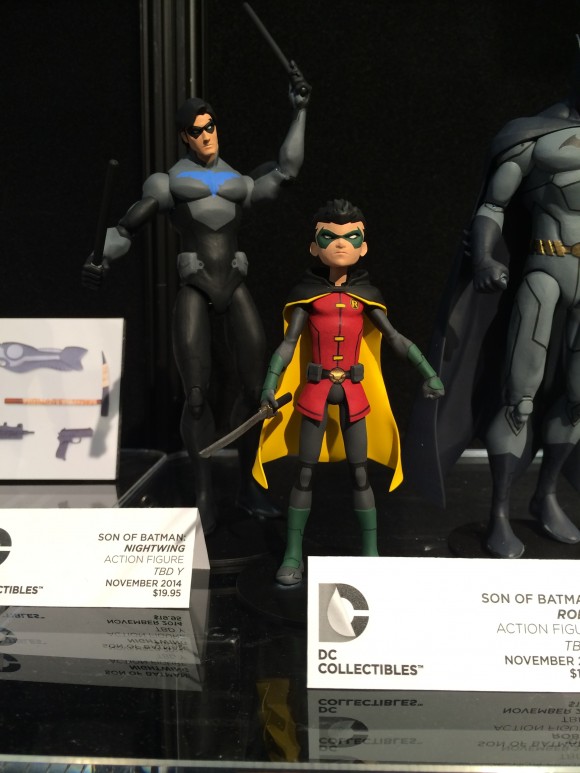 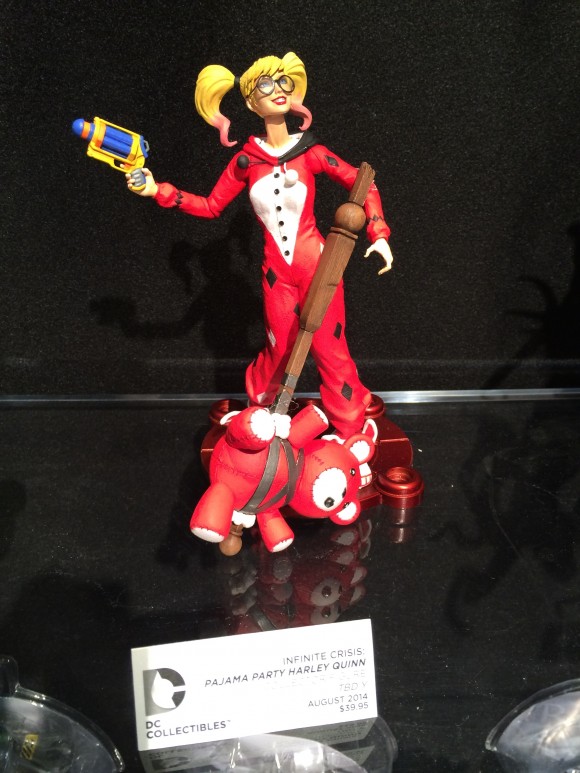 She has a flap in the back that reveals Batman undies. For real.

Riddle me this! … Ah, that’s all I got. I’m too tired to come up with a clever riddle. 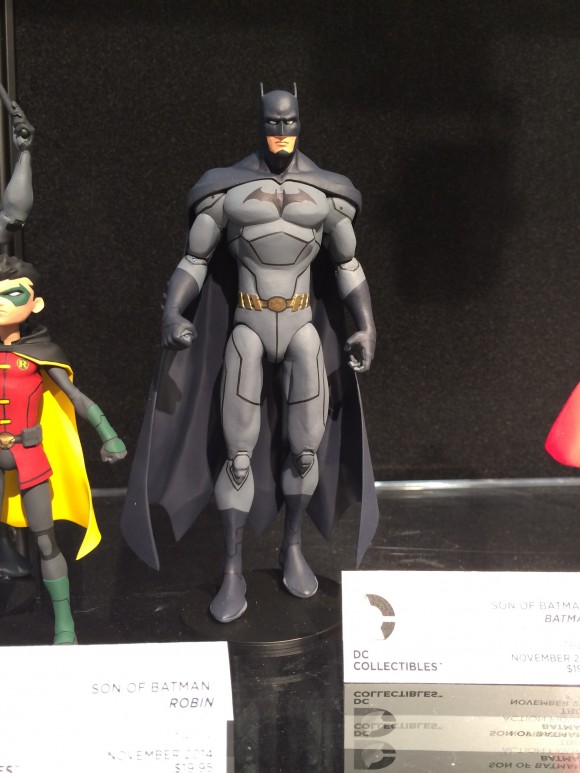 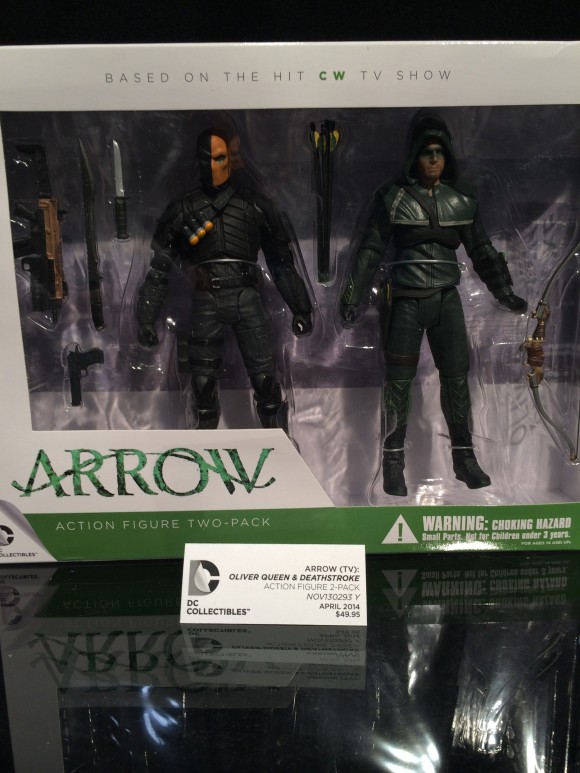 Next, I want Canary and Nyssa. So do you. Don’t lie. 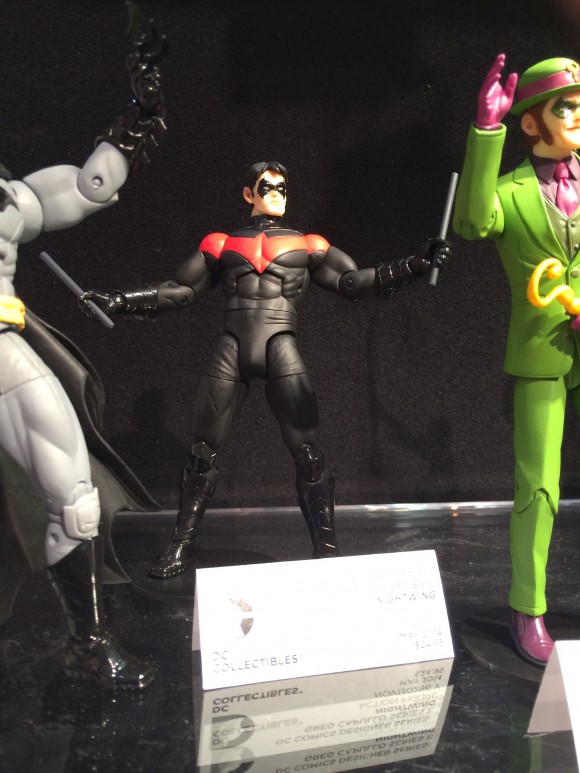 This is the Capullo Nightwing. I think I need to do a whole column on how Greg Capullo is the only artist to ever make Nightwing look like a former Robin, other than George Perez. 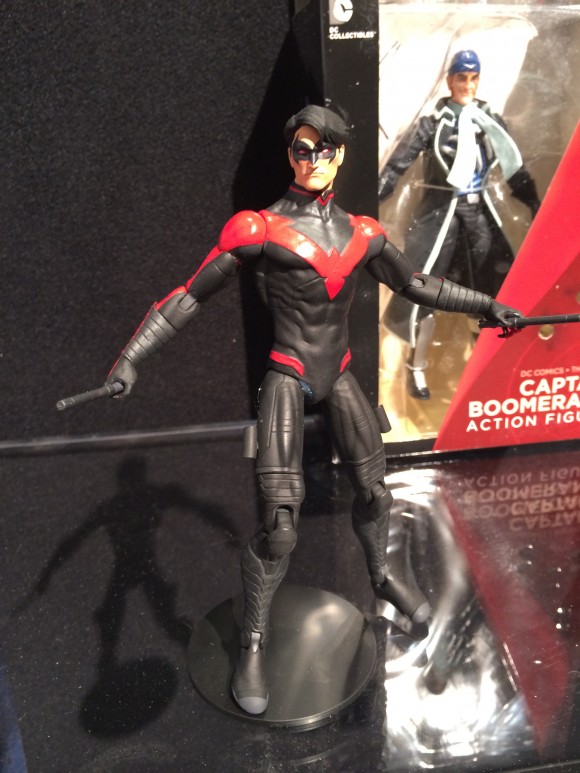 This is the regular New 52 Nightwing. I am surprised they’re both coming out this year, even if the costumes are slightly different. I’ll take it though.

One more thing: There was an item I saw up close in the DC Collectibles booth that won Toy Fair outright. More on that tomorrow!

Which was your fave above? Leave a comment below!