Thomas, Conway and Kane’s VALLEY OF THE WORM Gets Special Reprint Edition

EXCLUSIVE: An uncommon piece of Bronze Age history brought to the present… 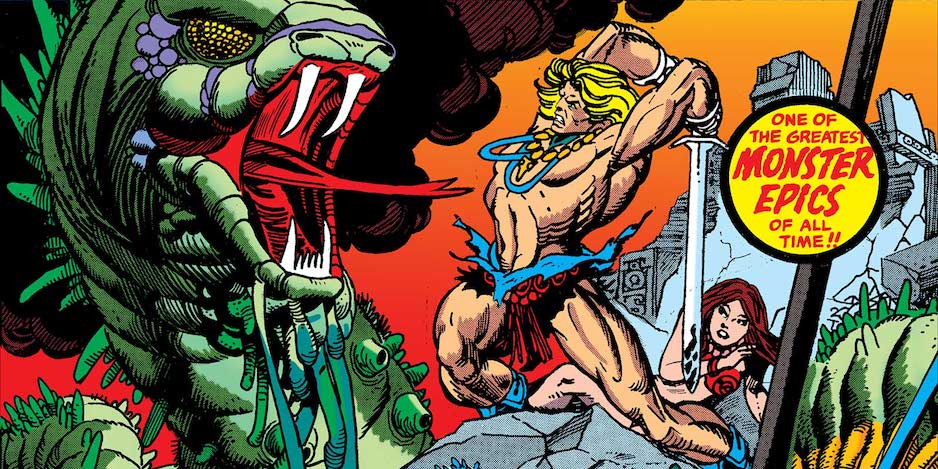 You might have heard the news that Marvel in December is expanding its hold on characters created by Robert E. Howard with Conan: Serpent War, a four-issue miniseries by Jim Zub, Scot Eaton and Stephen Segovia that features everyone’s favorite barbarian, Solomon Kane, Dark Agnes — and the not-created-by-Howard Moon Knight: 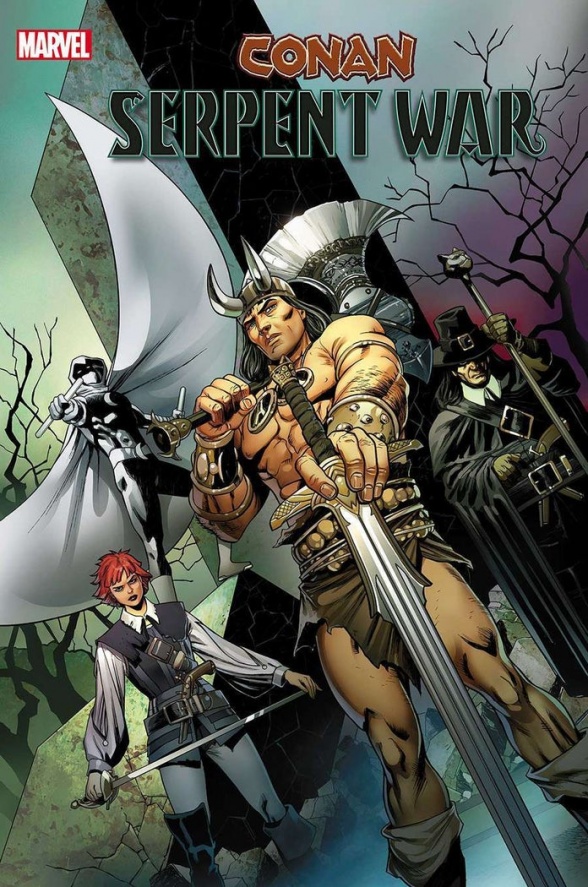 Now, the catalyst of the story is Howard’s adventurer James Allison, whom eagle-eyed comics readers might remember was the star of the one-off adaptation The Valley of the Worm in 1973’s Supernatural Thrillers #3.

And in case you don’t remember, Marvel has you covered in December with a True Believers dollar reprint of the story by world-class talents Roy Thomas, Gerry Conway and Gil Kane (inked by Ernie Chan): 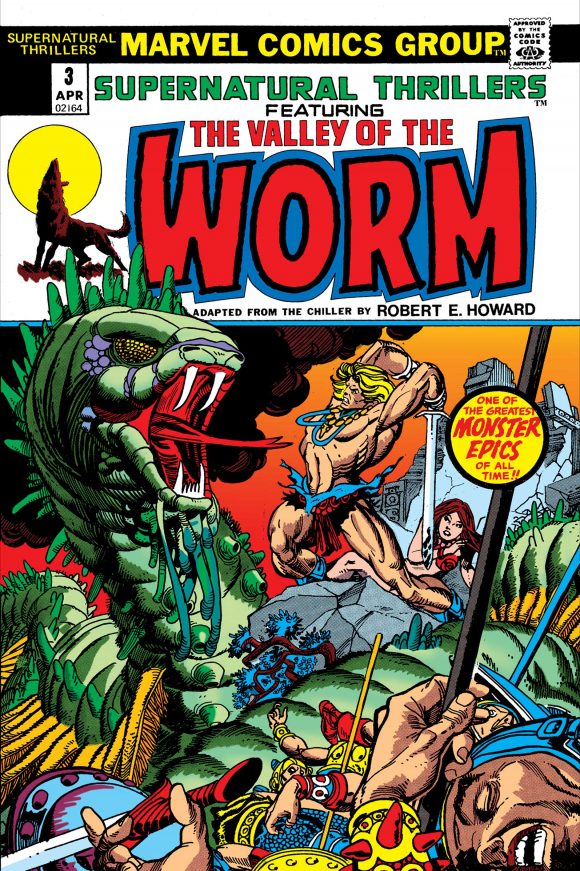 The reprint, which will be formally announced in Marvel’s upcoming solicitations, is technically titled True Believers: Conan: Serpent War #0 — The Valley of the Worm, which suggests the House of Ideas considers this piece of Bronze Age ephemera to be something of a prologue to the new miniseries.

Side note: Supernatural Thrillers — which mostly showcased the Living Mummy and other classic horror characters — was one of those spaghetti-against-the-wall titles given a shot in the Bronze Age when the major publishers often experimented with series that diverged from superhero fare. So it’s particularly groovy that Marvel is spending some time in this particular sandbox, to mix metaphors

And it’s certainly a kick when you can pick up work by Thomas, Conway, Kane and Chan for a mere buck.