This Week in AXIS: Well, the End’s Coming Soon

As the main book plods towards its conclusion, the tie-ins continue to impress. 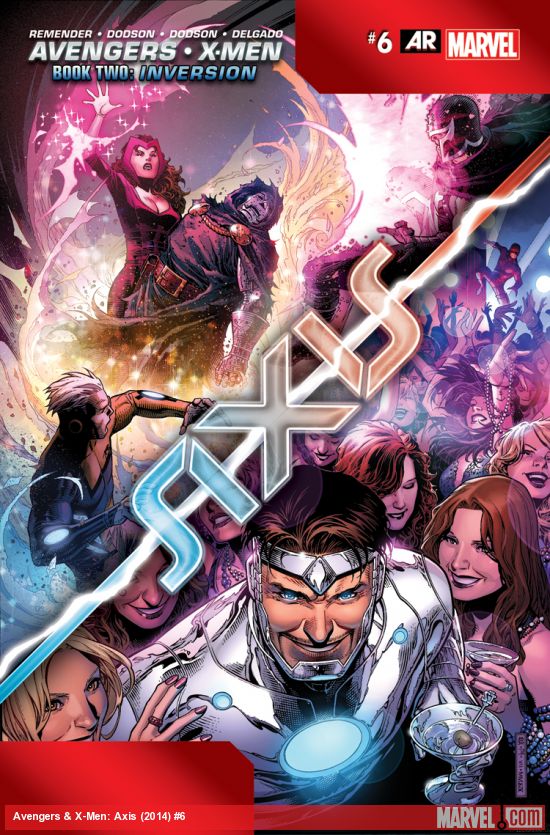 Things aren’t getting much better. Sorry I was late with this one: Diamond butchered the shipment to my LCS last week, and while I can’t in good conscience use the verb butcher in regard to this issue, it certainly was beneath the standards Rick Remender sets every month in Uncanny Avengers, Black Science, and Deadly Class. Axis #6 takes us on a tour of the Marvel Universe during the Inversion and for the most part, it was all less than compelling. The opening sequence deals with the inverted X-Men taking on former X-villains Mystique and Sabretooth. Yeah, we get it, the X-Men are evil now, but must they talk like clichéd movie serial villains to prove it? Remender can do so much more with the Inversion; I know he can. With one act to go, Axis is going to have to work overtime to be viewed as anything more than mediocre with a few shiny bits. 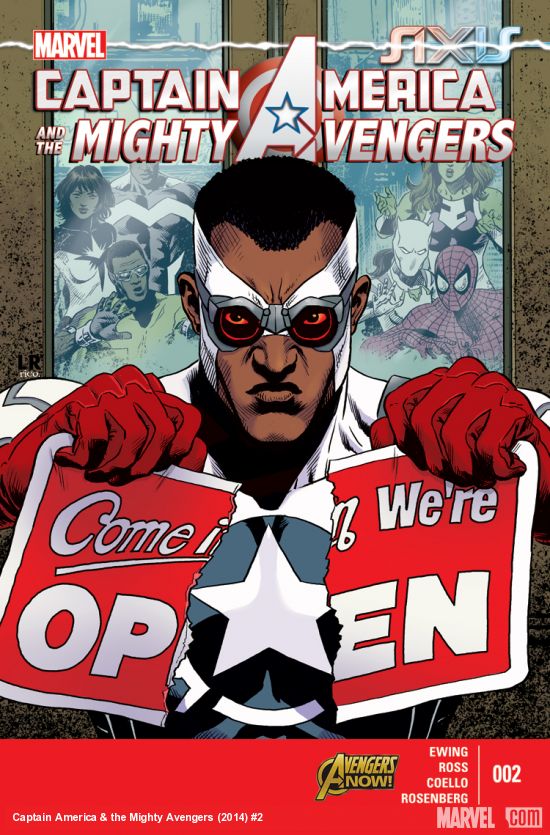 Now this is more like it. The second issue of the retitled series focuses more on the Mighty Avengers proper rather than the inverted Sam Wilson. The issue begins with the setting up of a future threat, continues with a battle between the core Mighty Avengers and a team of evil roller-bladers led by the old-school villain Blue Streak and ends with the Avengers facing down an inverted and decidedly right-wing acting Luke Cage. Evil, suit wearing, Luke Cage rules. 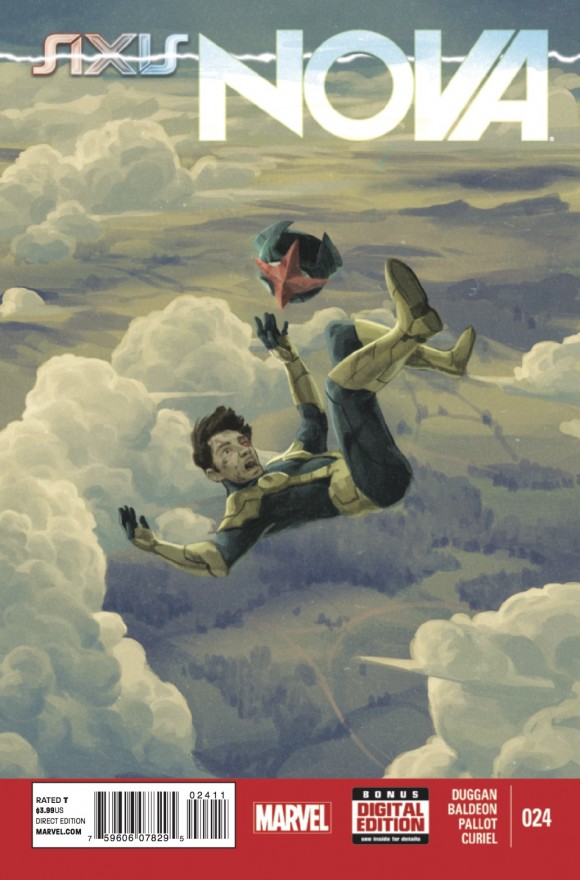 Some of the best Axis-labeled books of the event have been Gerry Duggan’s Nova. Through Nova, a reader gets a sense of the scope of Axis, something you just won’t get in the main series. This issue, the battle with Kluh continues as an injured Nova bravely faces down the inverted Bruce Banner. I’m not really buying that Nova can take down an evil Hulk but I forgive it because of immersive character study the issue treats us to. The reactions of Nova’s mother during the fight make the issue. The art is beautiful and the story gripping and the creative time should be commended for taking a thread of a plot and delivering a triumph.