This Guy Can Tell You HOW TO BE A SUPERHERO 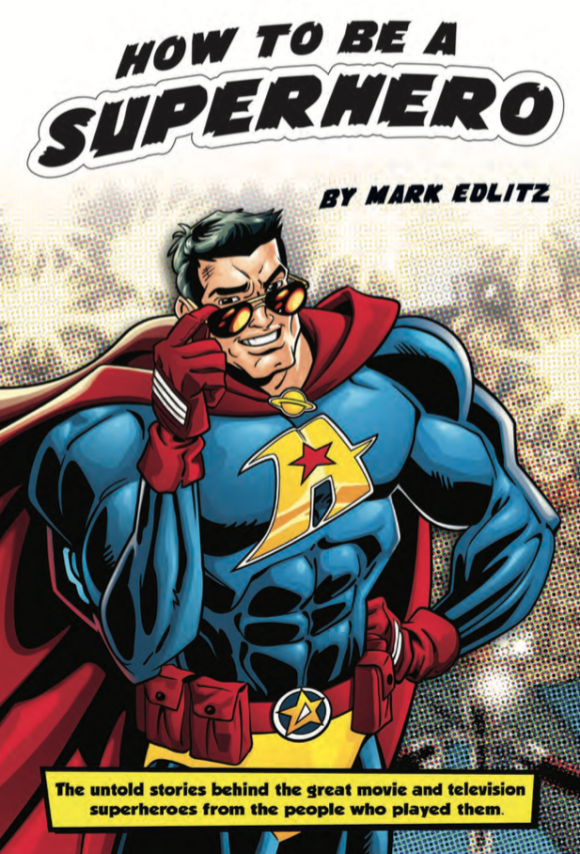 If you’re reading this, at some point or another in your life, you wanted to be a superhero. Probably even right now. Well, writer Mark Edlitz got the idea to ask the people who’ve actually done it — at least on screen. In How to Be a Superhero (BearManor Media, $42.95 list price for hardcover, or $32.95 list for paperback), Edlitz talked to dozens of people who’ve given vision and voice to our fantasies: from the actors and actresses who’ve played Superman, Batman, Spider-Man, Wonder Woman and even James Bond — to the creators and directors like Stan Lee, Joe Quesada and Jon Favreau.

Needless to say, this would make an excellent last-minute Christmas gift … and I asked Mark all about it. 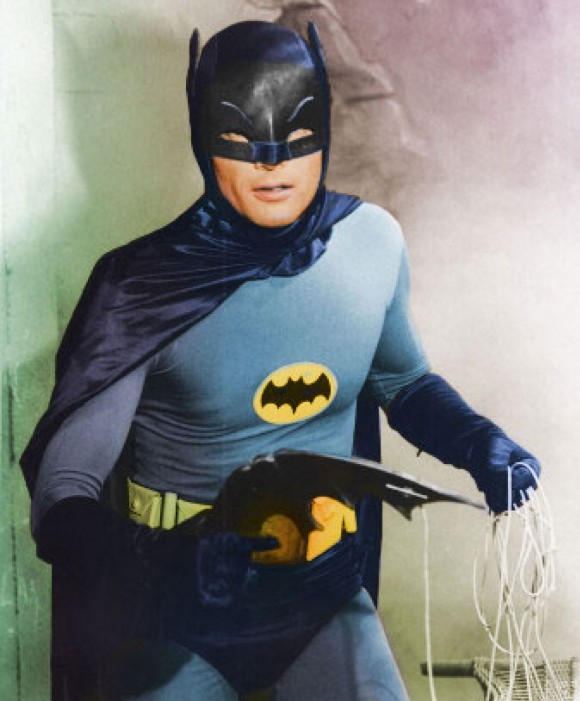 Dan Greenfield: How did this book come together?

Mark Edlitz: As a longtime comic-book fan, I had a number of questions about “being” a superhero that I’ve always wanted to know. I figured if I had those questions then my fellow superhero and comic-book fans would probably too. So, I decided to write a book to find out the answers. Little did I realize that the book would be 10 years in the making!

I wanted to discover the truth about what it’s really like to play a superhero. Sean Connery said playing James Bond was both a curse and privilege. I wanted to find out if that’s how others felt about it too.

My goal was ask the questions that the fans would want to know. I felt like I was their surrogate. So, I would ask: What’s it like to play a superhero? How are you like the hero? How are you different? How did playing the character change your life? Were you always a fan of that hero or was this just another gig? Do you ever regret playing a superhero? Because they weren’t promoting a project and had a little perspective, the performers could talk candidly about their experience.

I tracked down every superhero I could find. I spoke to dozens of actors and actresses who played superheroes in movies, live-action TV series and even the occasional animated series, Broadway show and video game. 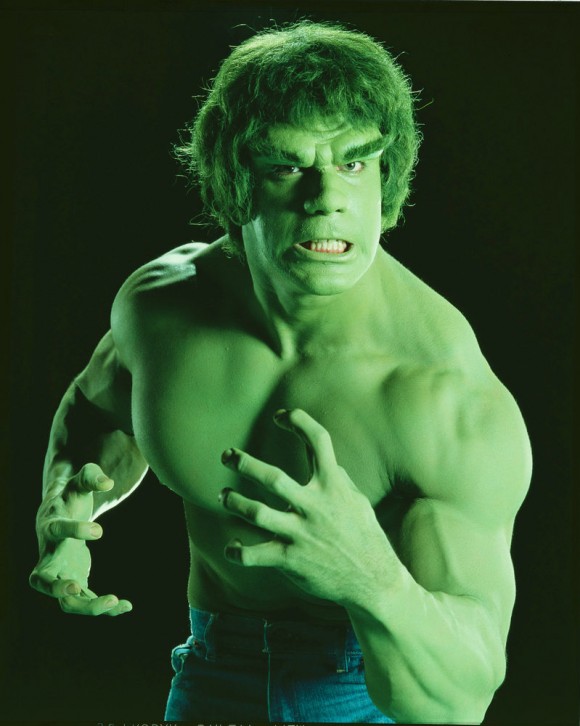 Dan: Who among your subjects surprised you the most?

When a fan first puts on a superhero t-shirt, or a costume they feel powerful. They get a little surge of adrenaline. I wanted to find out if that holds true for the men and women who play them. In How to Be a Superhero, John Wesley Shipp, who was the original Flash, talks about allowing himself to feel very powerful while wearing the suit. But he also says that he felt slightly diminished out of it. Adam West was initially worried that he would walk onto the set and everyone would laugh at him. They didn’t. From then on, he knew he could handle the demands of the part. He was, of course, a funny Batman but, to me, he was simply heroic. 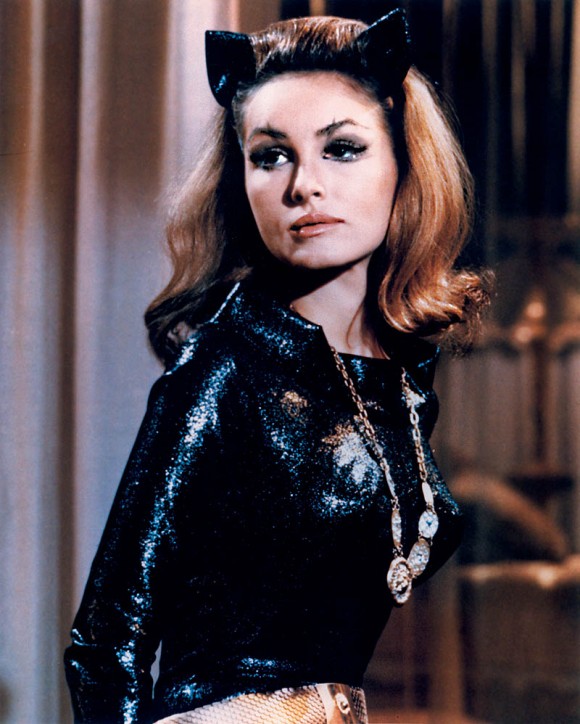 Dan: Who was your white whale — the one you really had to pursue to land? How did you do it?

Mark: I interviewed 35 actors for the book and I was thrilled to talk to all of them. I was always a bit shocked and delightfully surprised when any of them agreed to talk to me. I interviewed actors who have played Batman, Spider-Man, Daredevil, the Flash and Captain America. I also interviewed supervillains like Loki (Tom Hiddleston), Catwoman (Julie Newmar) and Lex Luthor (Michael Rosenbaum). I spoke with anti-heroes like the Hulk (Lou Ferrigno) and Nightcrawler (Alan Cumming). In the “Not All Heroes are Super” category, I interviewed Clark Gregg (Agent Coulson), Leonard Nimoy (Spock), George Lazenby (James Bond), Roger Moore (James Bond).

I also spoke to the cast of Roger Corman’s unreleased Fantastic Four movie and Adrianne Palicki, who played Wonder Woman in David E. Kelley’s pilot. Last but not least, I also spoke to a number of different creators, including Joe Quesada (the chief creative officer at Marvel), Jon Favreau (the director of Iron Man), Kenneth Johnson (the creator of The Incredible Hulk television series) and the legendary Stan Lee. I tried to speak to heroes that who don’t frequently talk about their experience – like Chip Zien, who played Howard the Duck. 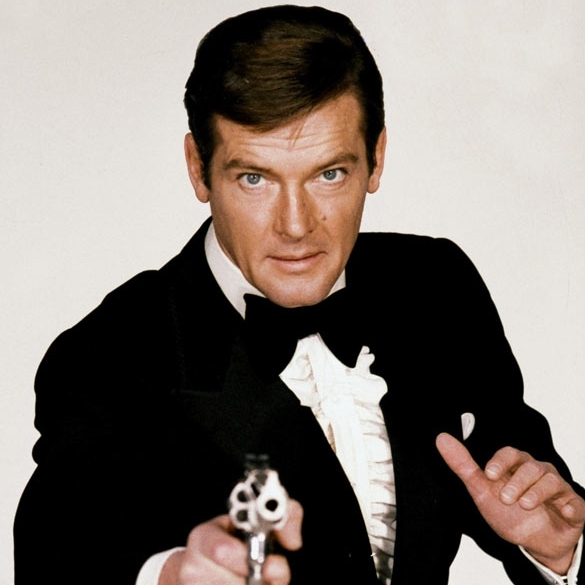 Dan: Is there anything you wanted to do but just couldn’t?

Mark: I wanted to speak to literally every actor who ever suited up and put on a cape or a cowl. I realize that isn’t a realistic goal but I attempted it. I also wish I could have interviewed Christopher Reeve about playing Superman. He once said that the secret to appearing to fly is that it all happens in the eyes. I thought that was a really insightful and interesting notion. 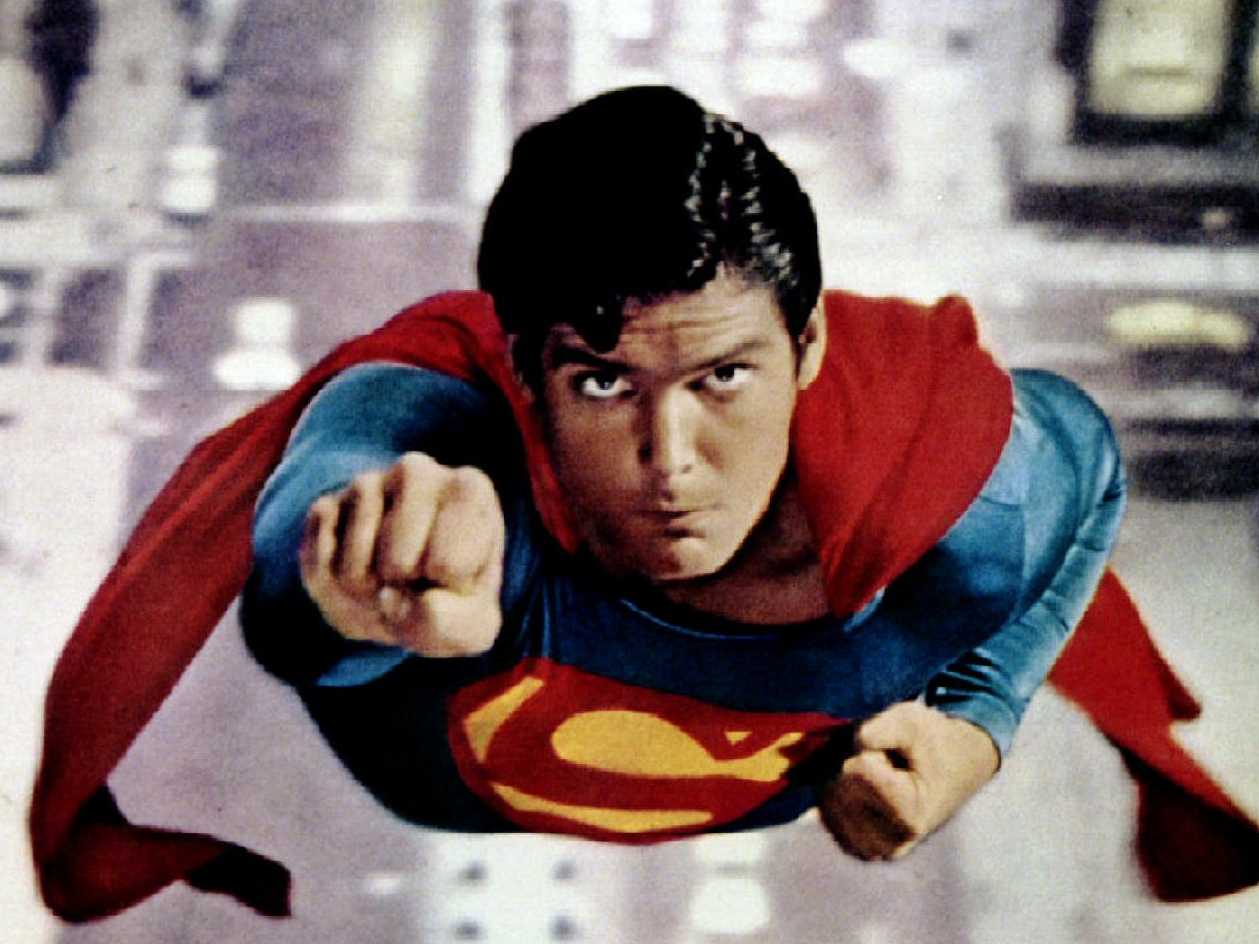 Dan: Which interview was your favorite?

Mark: I grew up with Adam West as my Batman and Roger Moore as my James Bond so those two interviews hold a special place in my heart. Both legends shared the secret to how they approached their iconic characters. I’m also proud that I landed the first in-depth interview with Adrianne Palicki about her unaired Wonder Woman pilot. 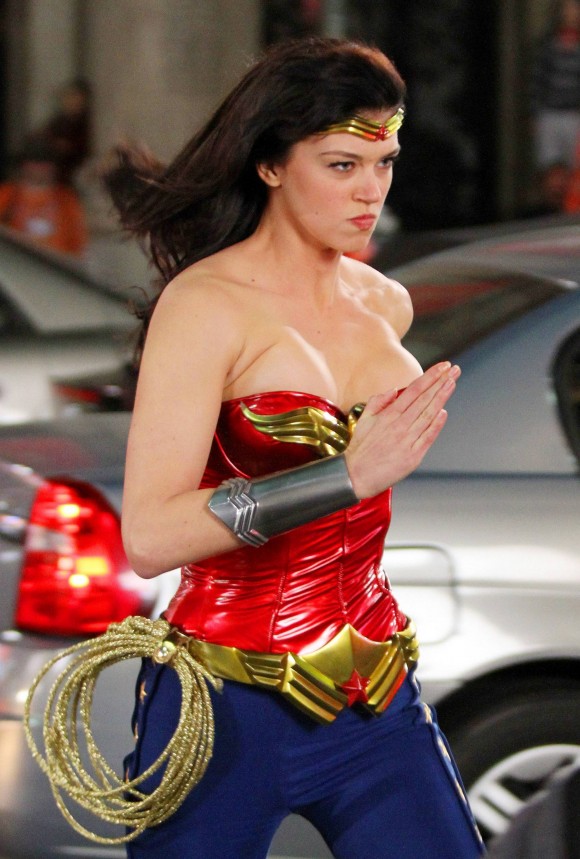