UPDATED 6/17/22: One of the industry’s greatest illustrators, the late Wally Wood was born 95 years ago — June 17, 1927. This piece by erstwhile columnist Fred Van Lente first ran in 2020 but it’s obviously the perfect time to present it again. Dig it. — Dan 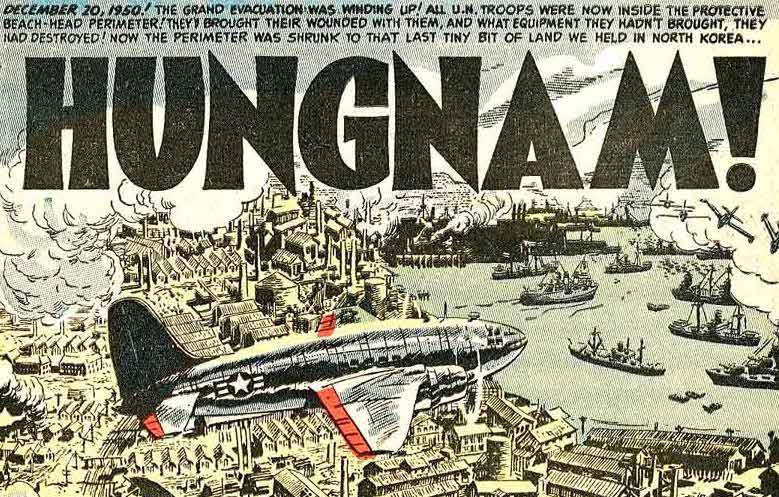 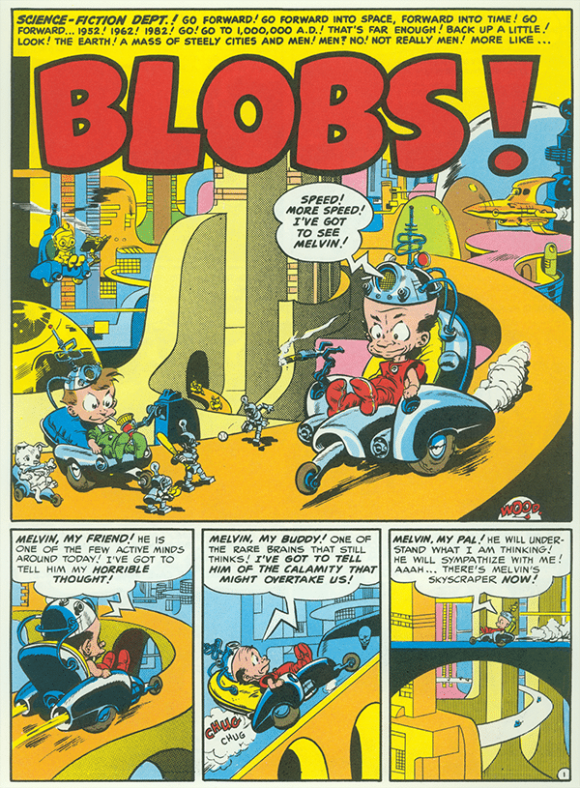 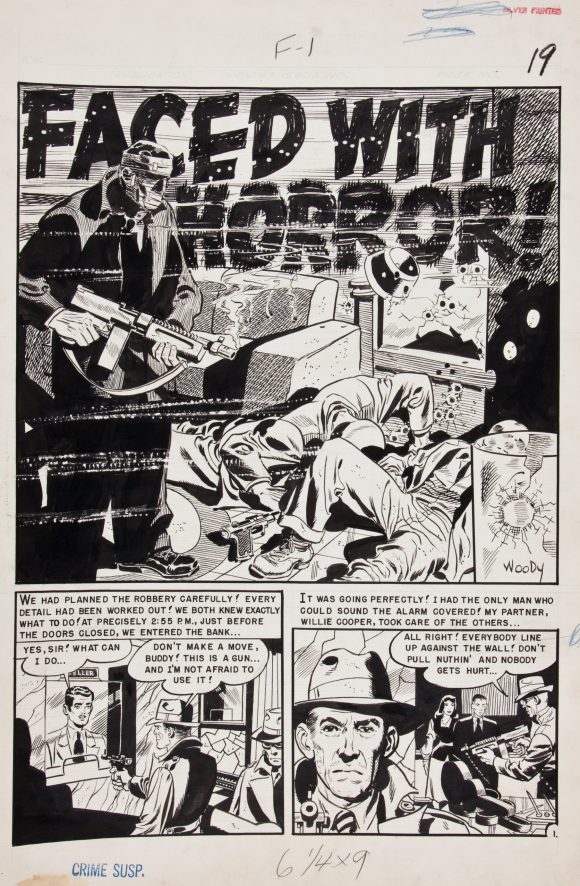