It seems like there are more Marvel Star Wars #1 variants than there are star systems in the galaxy. Marvel’s got their own “official” ones but then there are the retailer exclusives. The artists could all probably make the Kessel Run in less than 12 parsecs but we think there are 13 that deserve their own medal ceremony*: 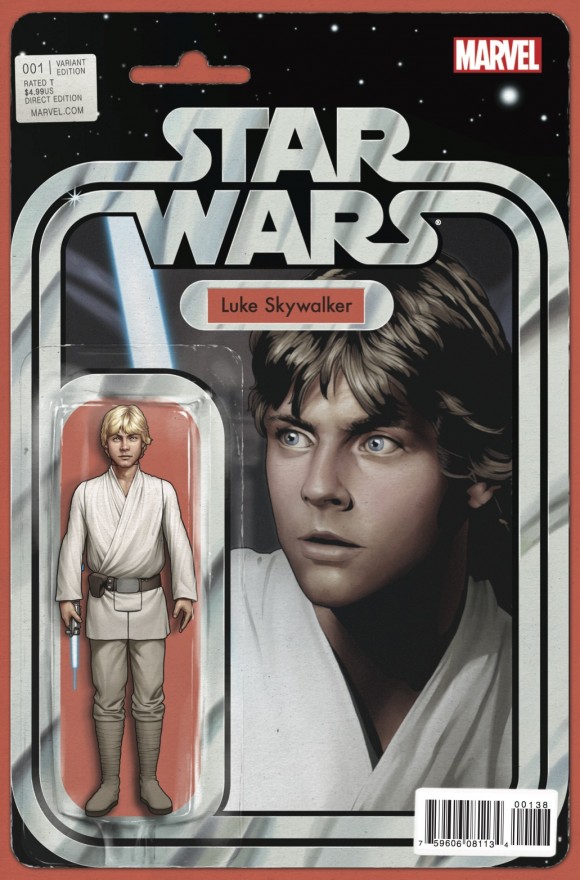 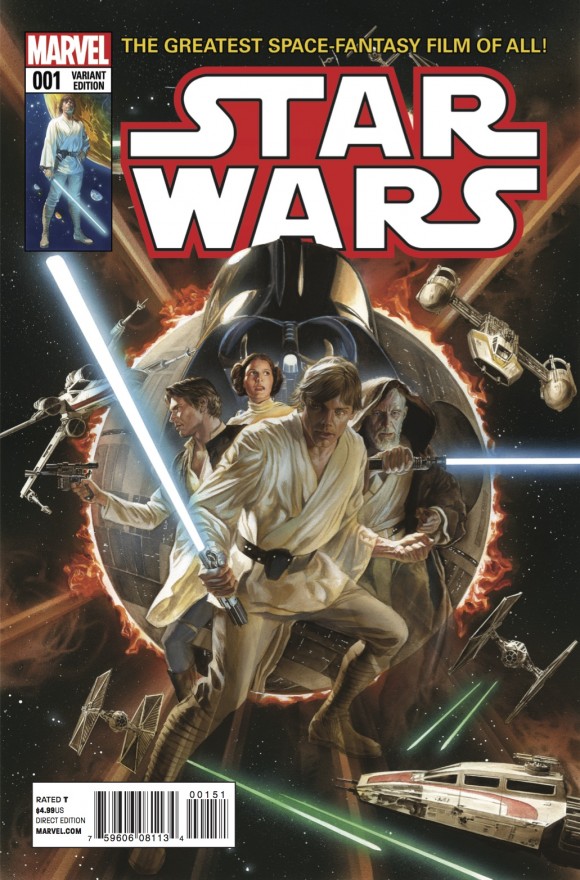 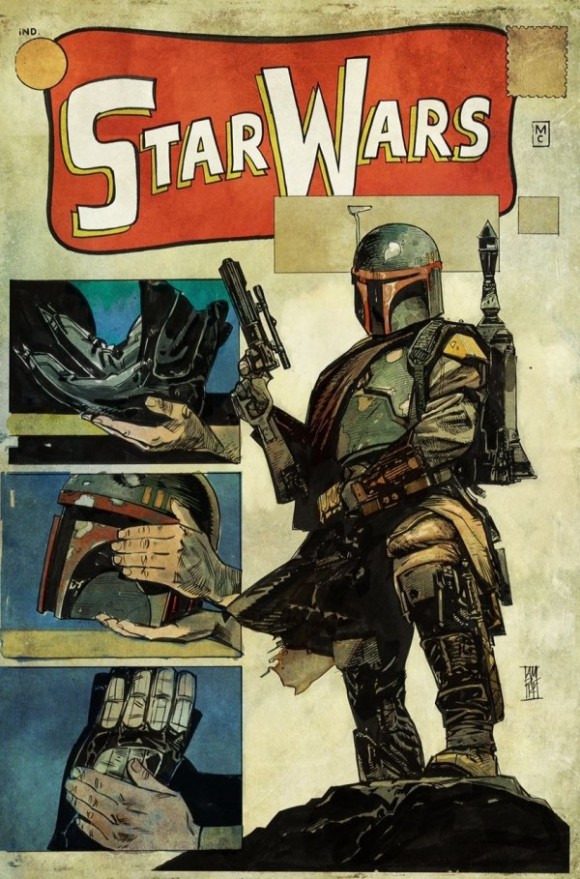 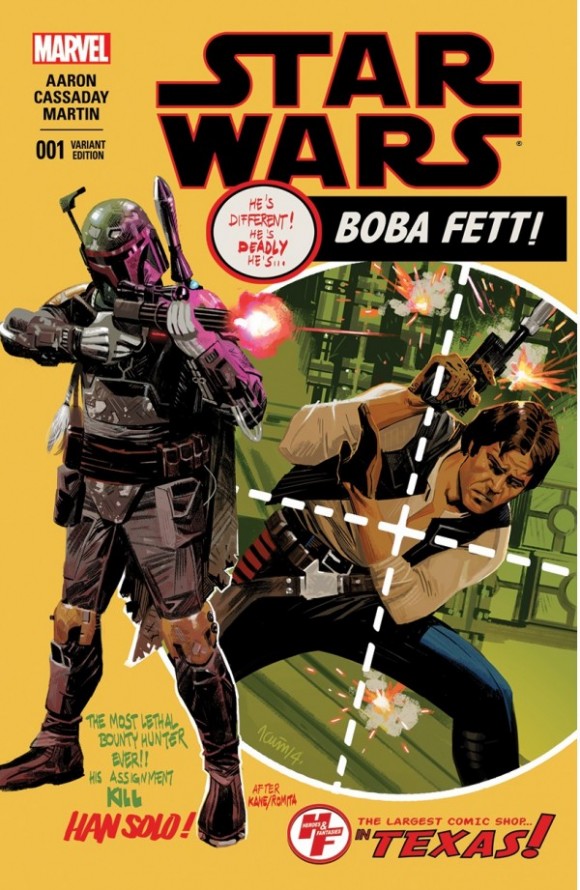 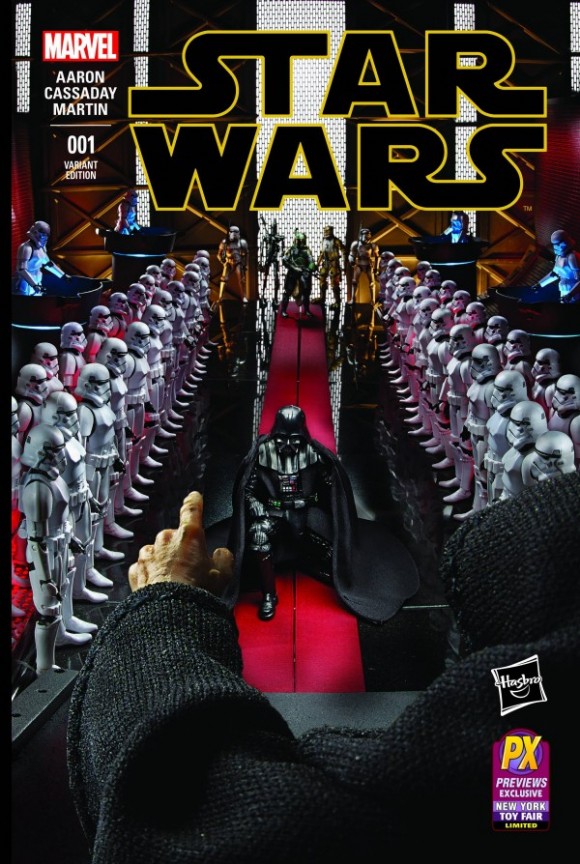 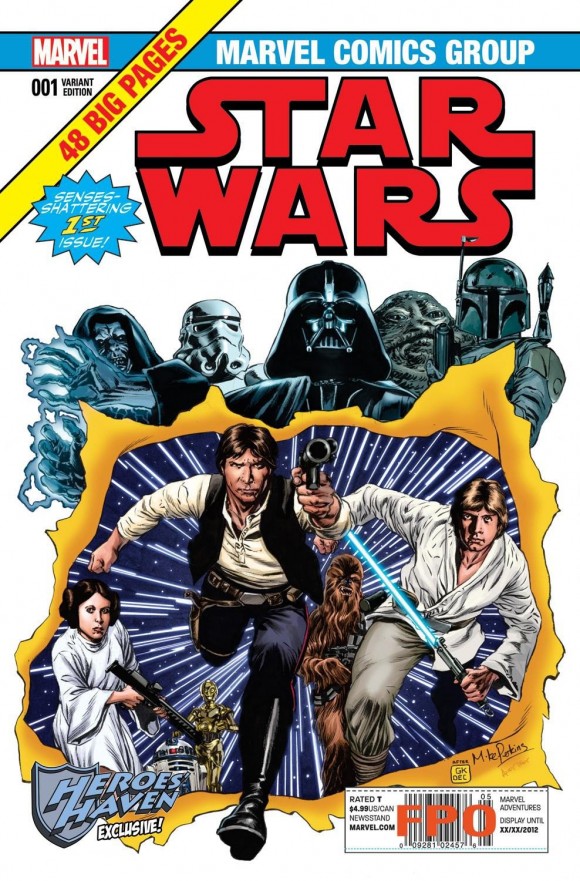 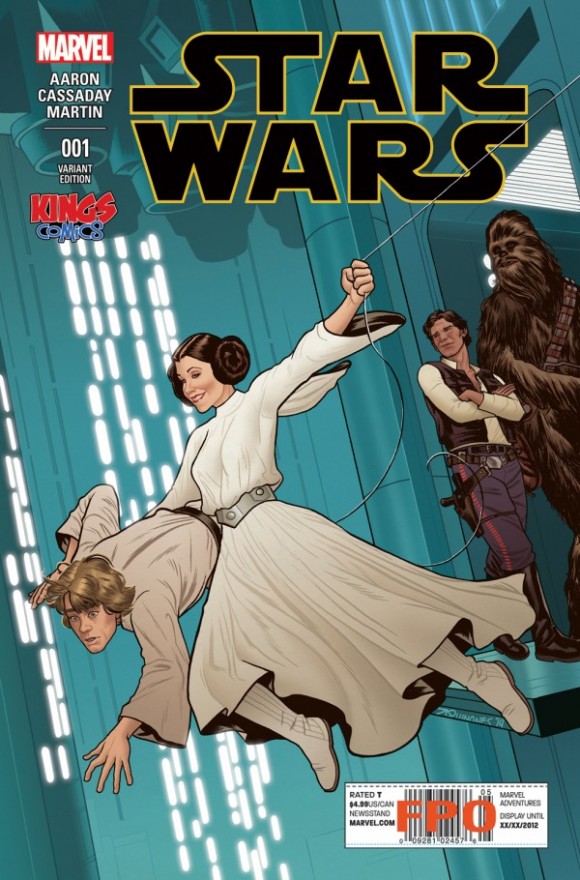 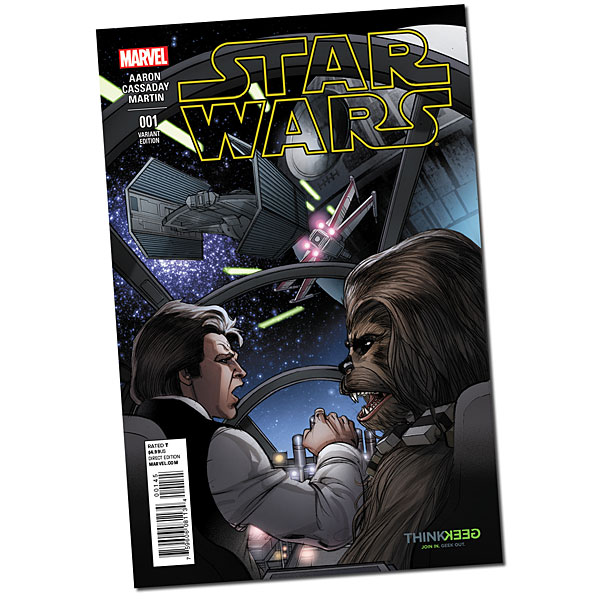 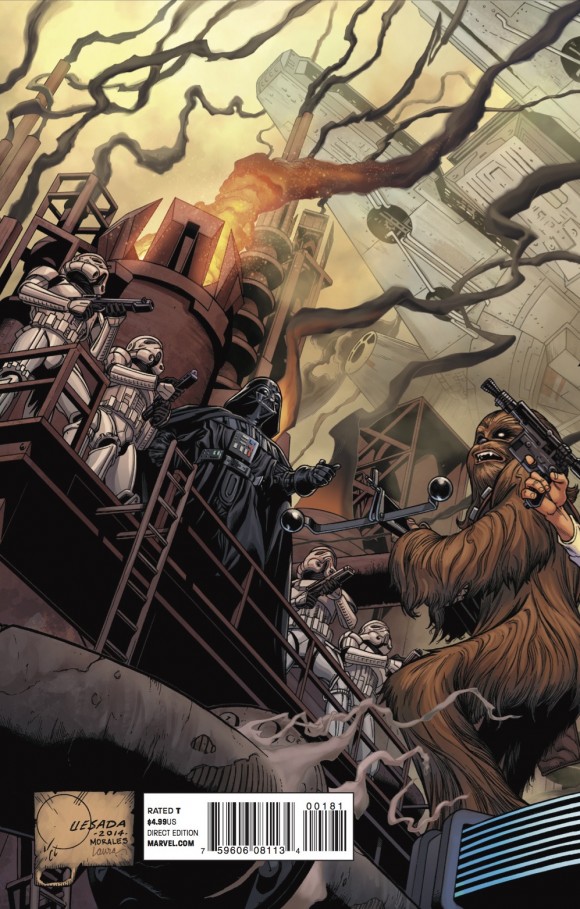 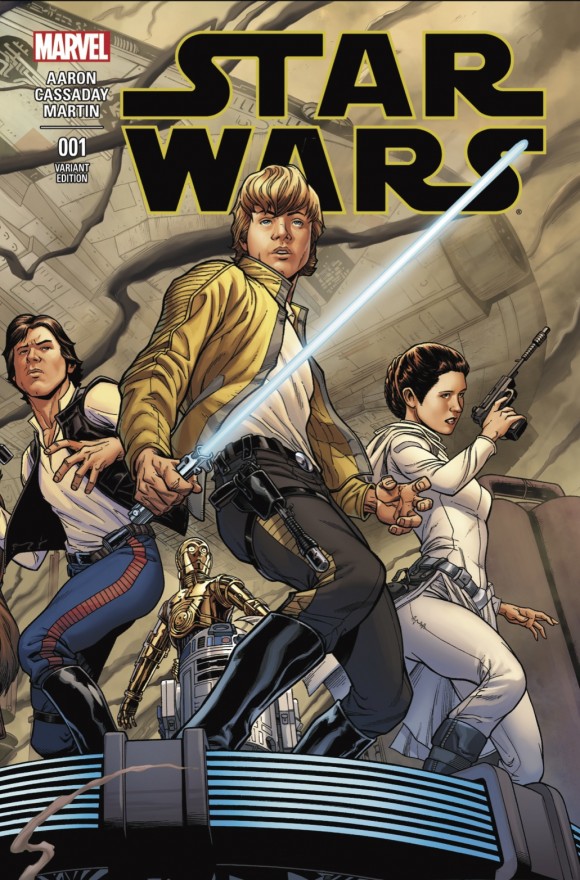 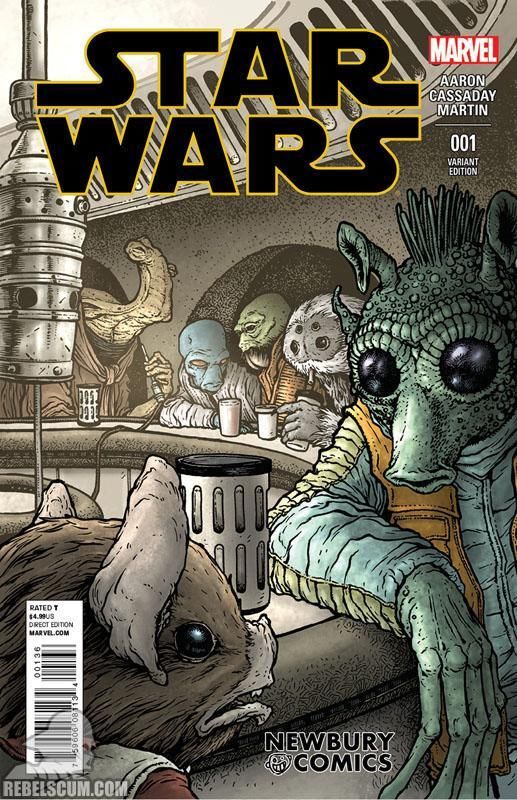 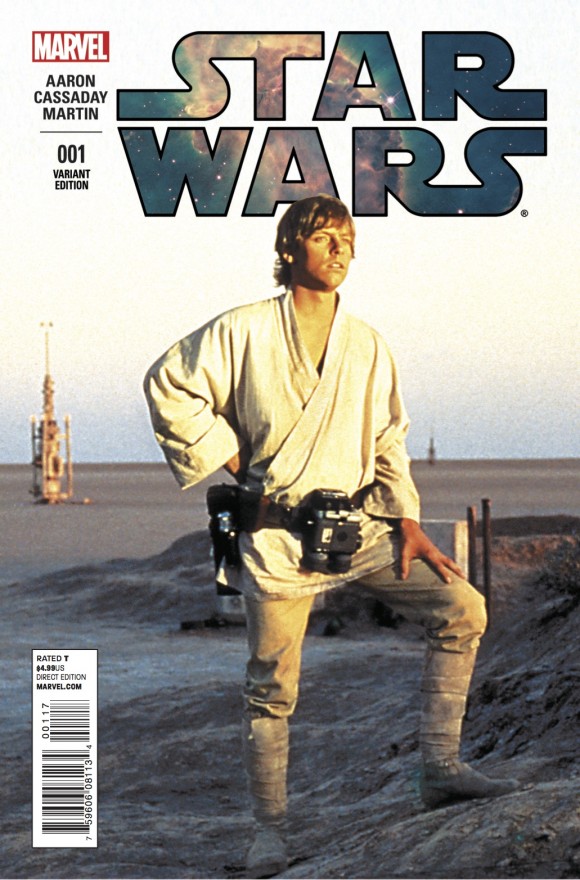 Normally, I don’t do photo covers but I’m making an exception here!