UPDATED 9/10/22: Filmation’s The New Adventures of Superman premiered 56 years ago! Perfect time to re-present this piece from 2020. Dig it. — Dan

If you love Superman and cartoons, you’re pretty lucky. The Man of Steel has been animated since his earliest days and can still be found in DC’s direct-to-video films.

The quality has always varied, but for sheer goofy charm, you can’t do any better than The New Adventures of Superman, Filmation’s 1960s take on the Man of Tomorrow. 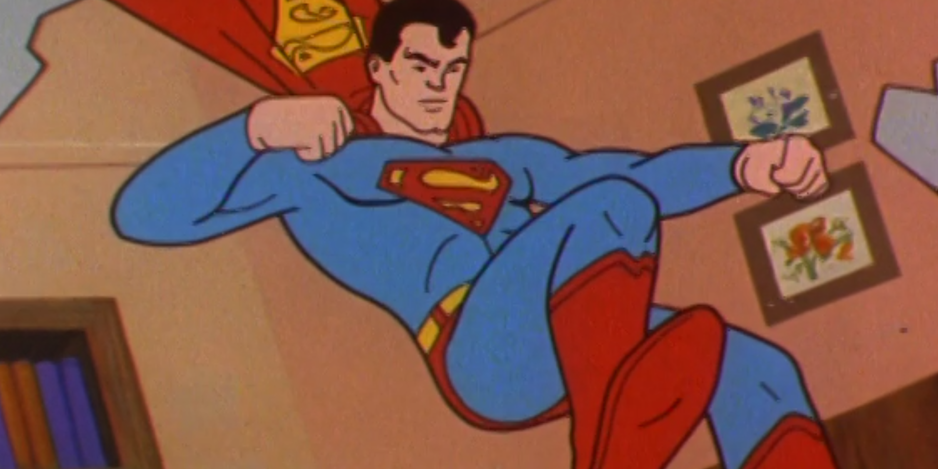 The show ran Saturdays on CBS for three seasons in various permutations, starting Sept. 10, 1966 — 55 years ago. I first encountered the cartoons in syndication in the ’70s and have long had a soft spot for them, even though I prefer Filmation’s 1968 Batman series. (Because of course.)

But in anticipation of the program’s anniversary, my son Sam and I spent a good part of the summer binging the whole run and we came up with THE TOP 13 FILMATION SUPERMAN CARTOONS — RANKED. 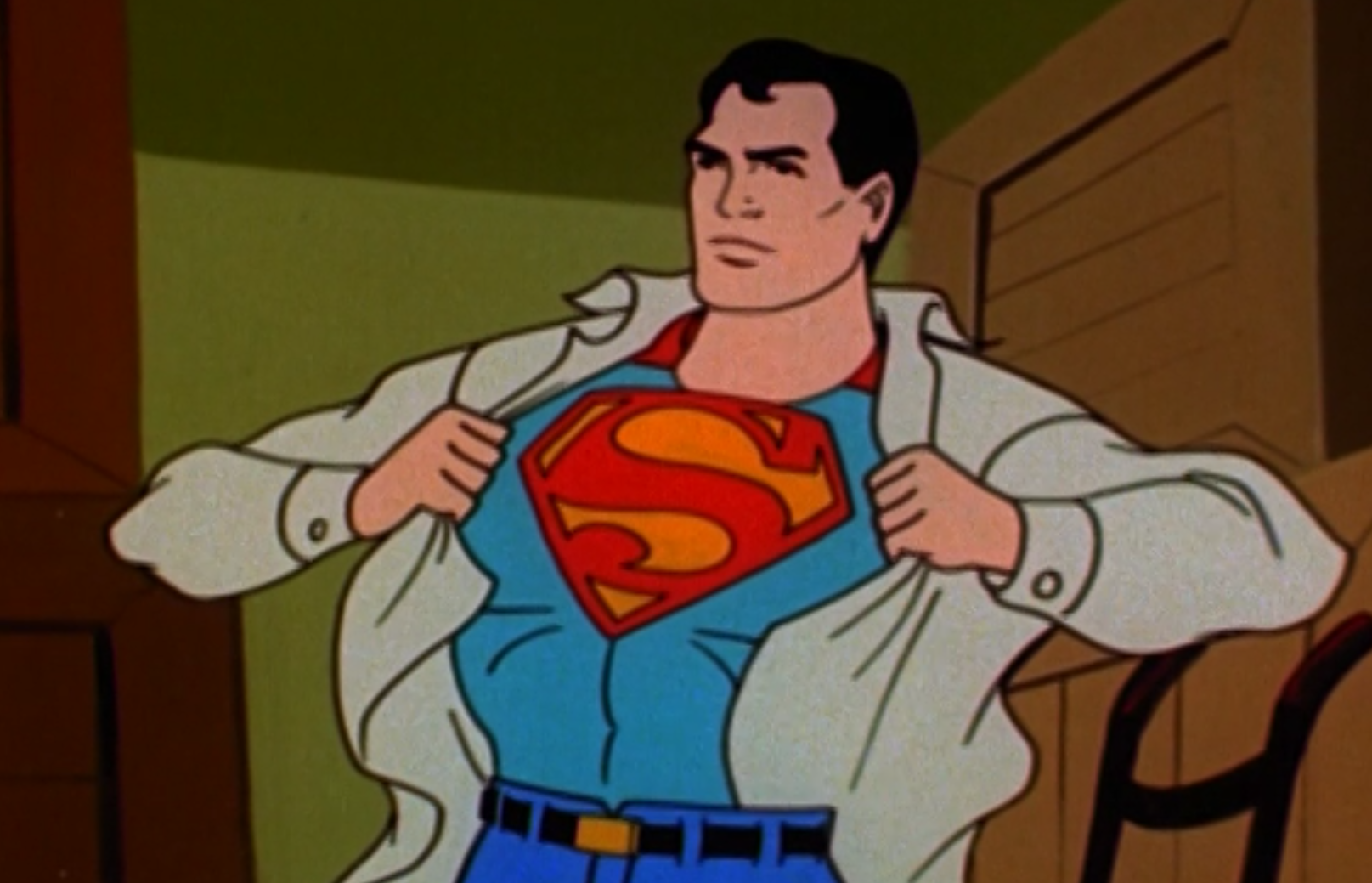 Two things to be aware of: The first two seasons featured shorts while the third season contained two-parters, but we felt it was fair to judge them all equally. On the other hand, we left out the Superboy shorts because that felt like comparing red apples to green apples. 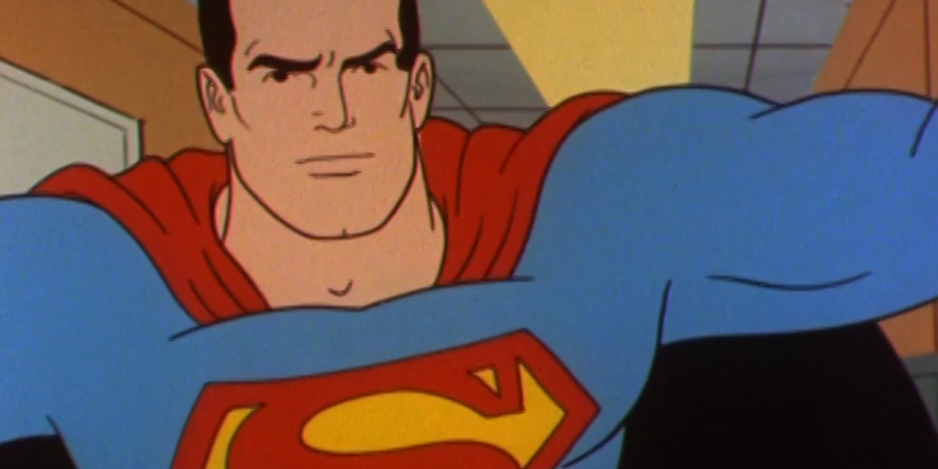 13. The Men from A.P.E. (Season 1). Who doesn’t love a good villain team-up? Lex Luthor, the Toyman, the Prankster and the Warlock – who would have made a great villain in the comics – combine forces to create Allied Perpetrators of Evil. Naturally, it doesn’t work out. 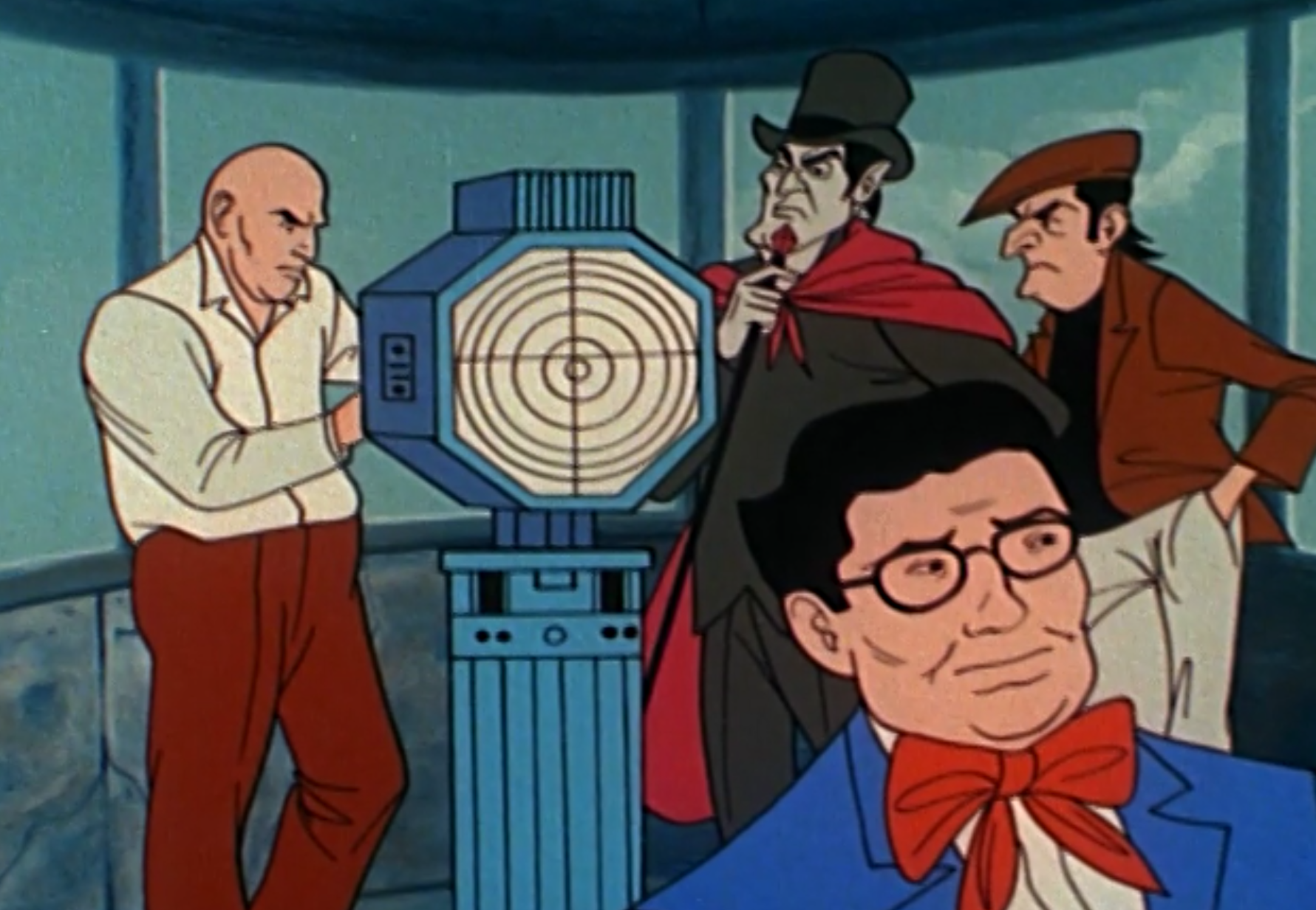 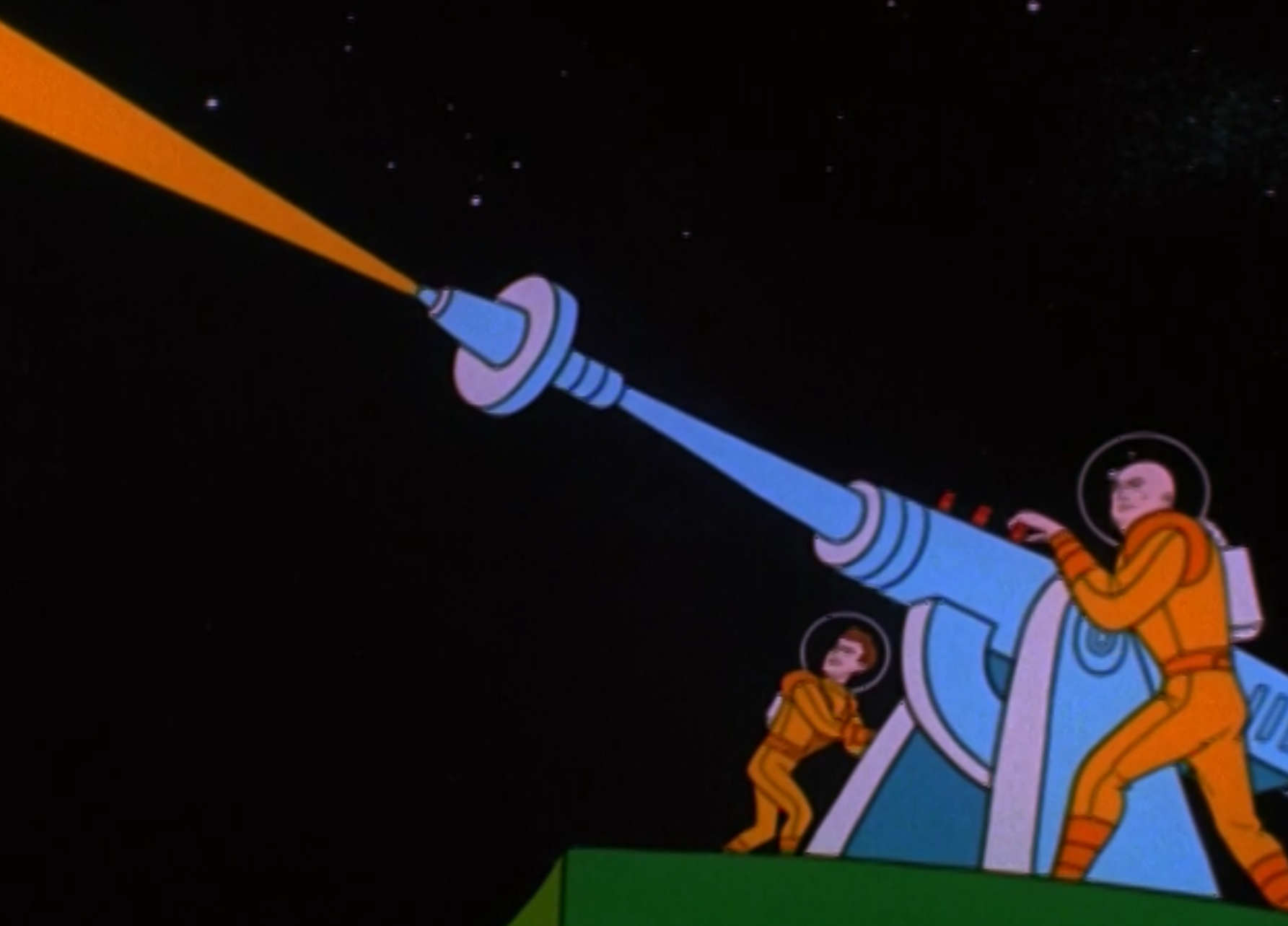 11. Luthor’s Loco Looking Glass (Season 2). Helpful hint for urban planners: If an amusement park shuts down, raze it. Don’t just leave it there. Because if you do, some supervillain will inevitably squat and plot the demise of the superhero who protects your city. In this case, Luthor tries to off both Superman and Jimmy. He fails. 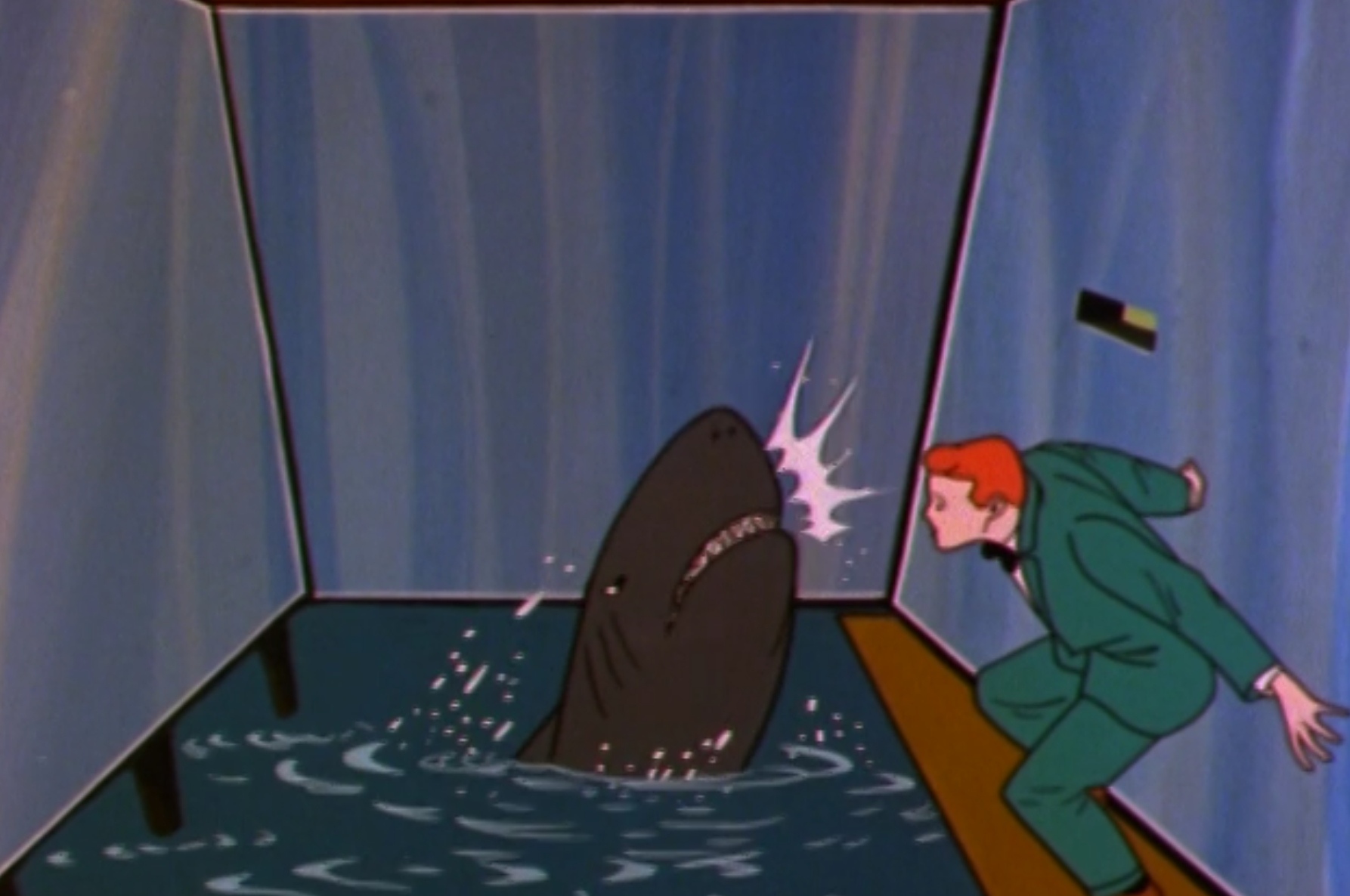 10. The Mysterious Mr. Mist (Season 3). Hey guess what Teen Titan I never cared for? Jericho. Silly outfit. Creepy personality. But he had great powers being able to jump into an adversary’s body and control it for awhile. That’s kind of/sort of what Mr. Mist is able to do here — he/it brings inanimate clothes to life — and it’s pretty cool. 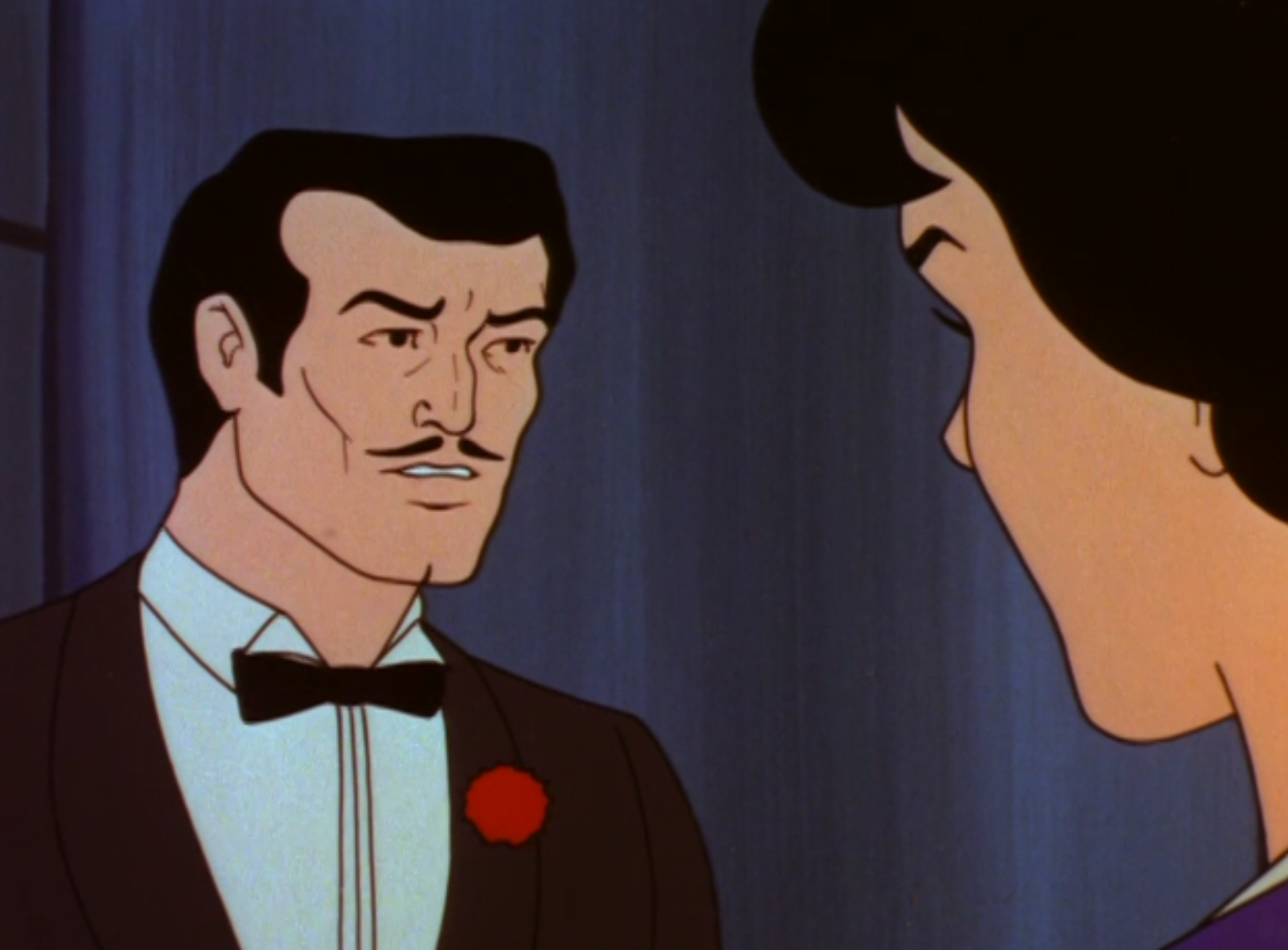 9. The Cage of Glass (Season 2). I will never understand why the producers made Brainiac the android functionary of some evil scientist from a planet called Mega. He wasn’t cool enough on his own? At least this ep comes closest to mimicking Brainiac’s penchant for shrinking Metropolis. 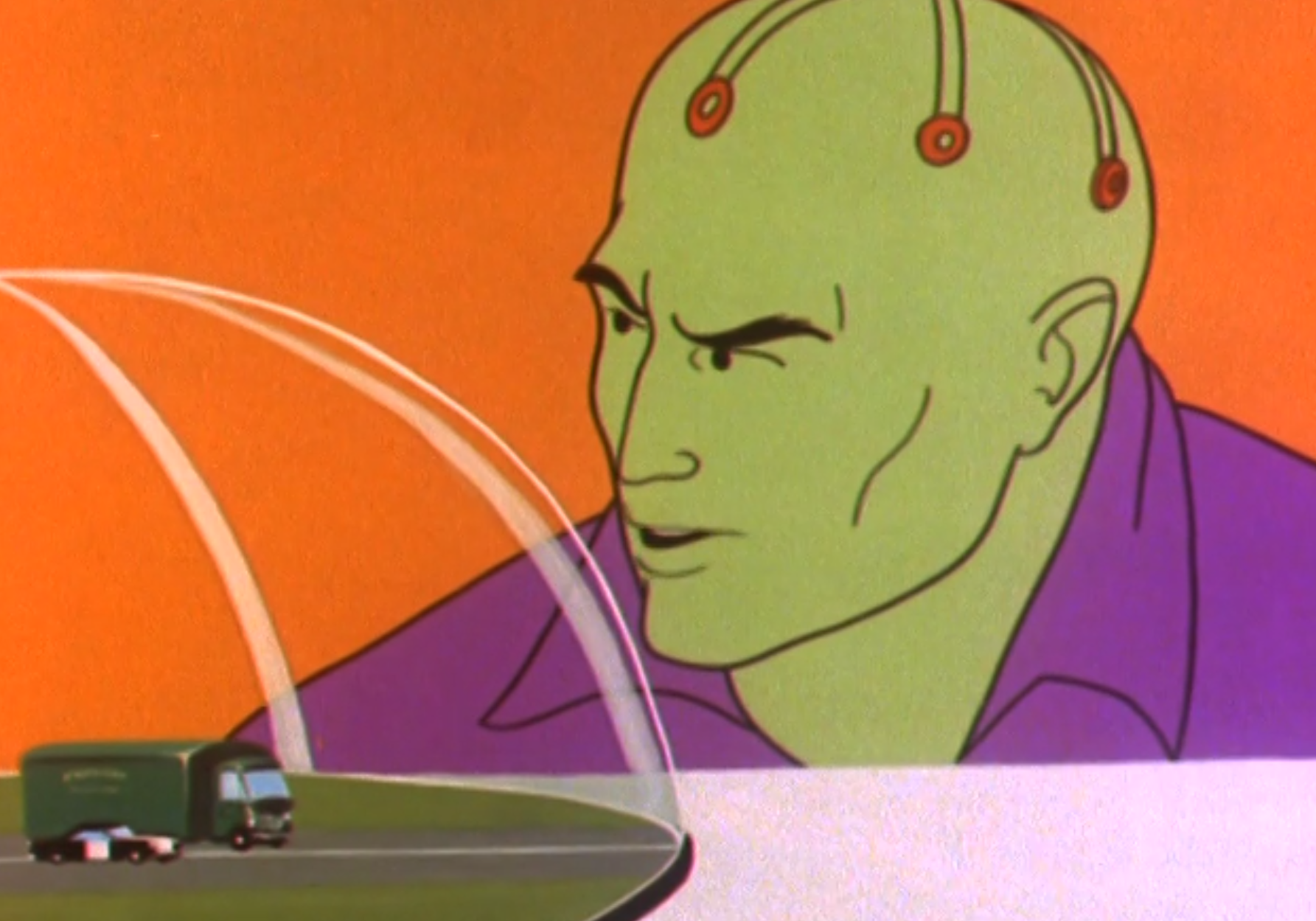 8. The Atomic Superman (Season 2). Superman burps fire pretty much for the entire episode. What I wouldn’t give for a Mego variant where the Man of Steel’s mouth is always open, with plastic flames shooting out of his mouth. Not just that, he visits a fiery alien world and encounters people who also breathe fire. Best moment? When one of the fire-breathers comically loses his balance and plunges into a lava river. (Superman saves him, natch.) 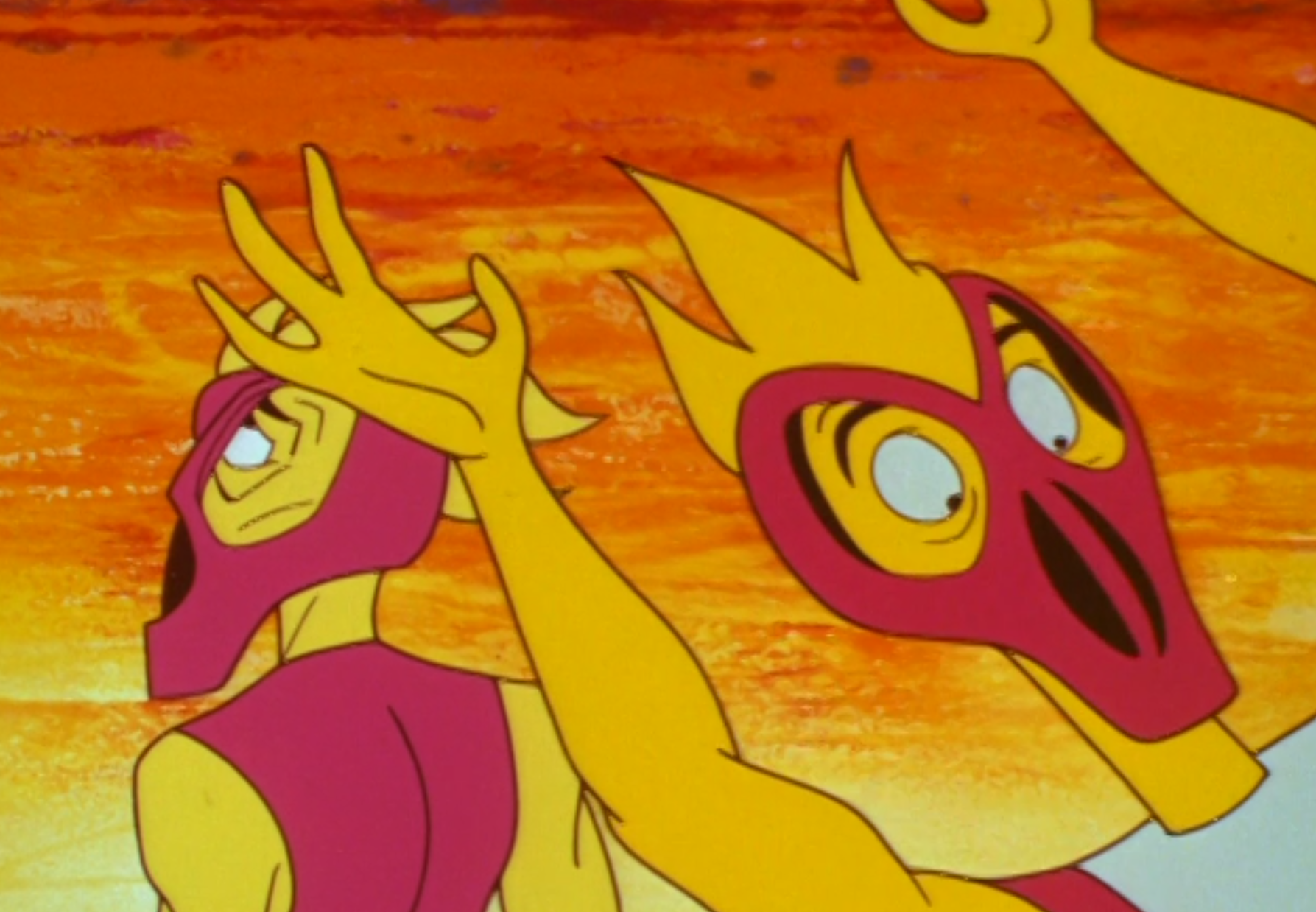 7. The Tree Man of Arbora (Season 1). It’s pretty one-note but it’s a really fun note. Superman battles a sentient tree and realizes he has to get it home to Arbora, where other sentient trees live. Mostly it’s just fun watching Superman fight a gigantic, scowling tree with swinging arms. 6. The Pernicious Parasite (Season 1). I’m not entirely clear why Filmation made substantial changes to certain villains, but the Parasite here is a burly small-timer named I.C. Harris. He never puts on a purple jumpsuit but he does quickly figure out that he can siphon off Superman’s power. (“Give it to me!!,” he howls.) Now, the Man of Steel doesn’t exactly snap his neck in the end, but he does allow the Parasite to consume so much energy that he explodes. (Actually, Superman has a pretty impressive body count in this series, especially when battling aliens.) 5. Lava Men (Season 1). Bill Finger wrote this fairly basic tale of a Mexican village threatened by a volcano. But the story takes a hard left when, with no explanation, the lava transmogrifies into a posse of deadly Lava Men. “Superhombre” saves the day – and Lois Lane – naturally. 4. The Mermen of Emor (Season 1). Not the most complex plot but I am an absolute sucker for adventures that take place in mysterious subterranean civilizations. Here, under the city of Rome, is Emor (get it?) — home to a ruthless mer-king who has a thing for gladiator contests. Woulda been cool if Emor had shown up as a rival of Atlantis, but you can’t have everything. What you can have is Clark Kent at a lovely outdoor café, bedecked in a very Bruce Waynean ascot. 3. Luminians on the Loose (Season 3). Superman and Luthor – together! Battling the alien Luminians! Watching these hated enemies join forces is a lot of fun – and surprisingly unforced. But of course, Supes still has to take Luthor in when all is said and done. 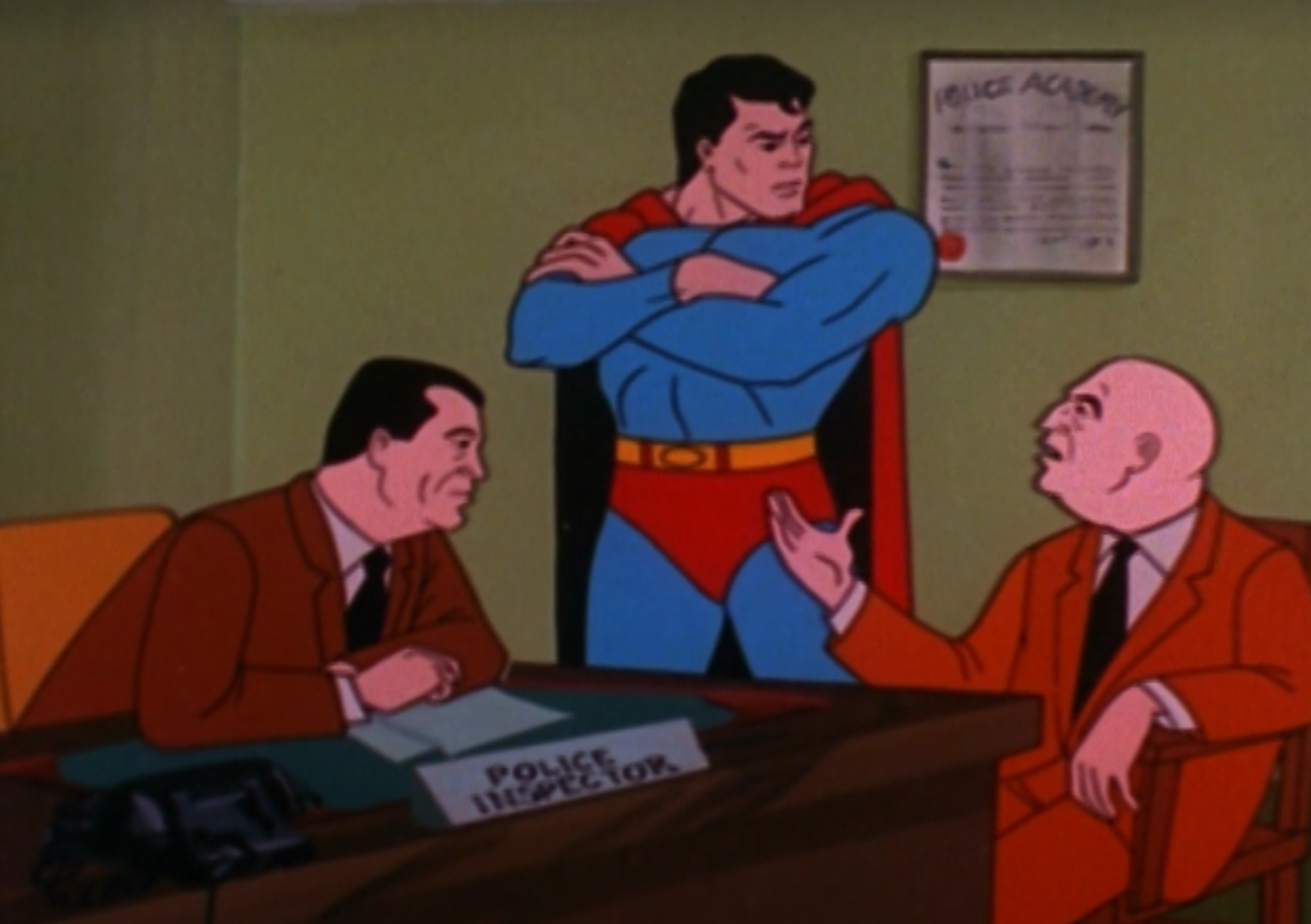 2. Neolithic Nightmare (Season 1). Again, with the subterranean world. Clark, Jimmy Olsen and Beany the copy boy go spelunking and Jimmy ends up getting sucked into a world of gigantic, hungry beasts. The ep is filled with wonderful, unintentional humor and spotlights Superman’s ability to whip monster ass. Plus, any Beany appearance gets extra points. Start to finish, it’s just a fun adventure that goes big. 1. The Iron Eater (Season 1). Sam and I have probably watched this episode more than any other, strictly because it is probably the most unhinged episode of them all. The plot is basic: A shape-shifting alien arrives on Earth with a boundless appetite for iron. That’s not terribly inspired. What’s startling is how the Filmation animators drew him – as a giant, orange ball with limbs and a shit-eating grin. It is the most rudimentary design I’ve ever seen from any professional outfit and am astounded every time I see it. But the end result is that’s you find yourself laughing through the entire episode, which is filled with bizarre, little encounters. Anyway, the Iron Eater transforms himself into Superman, who quickly bests him in what looks like a Greco-Roman wrestling bout. But then Supes gets all Medieval and carries the Iron Eater deep into space where he can live out his life, ostensibly happily crunching away at an uninhabited meteor made of iron ore. But what is it really? A life sentence of solitary confinement! Jeez, Superman, at least you brought the Tree Man back to Arbora! The happy, roly poly Iron Eater has to live out the rest of his life in the cold, void of space – where no one can hear you scream.