If you’re a fan of Curt Swan and Murphy Anderson, boy are you in luck. The Swanderson team makes this month’s list four times!

13. Surf N’ Wheels, Charlton. Love how faddish comics could be back then. This series lasted all of six issues. 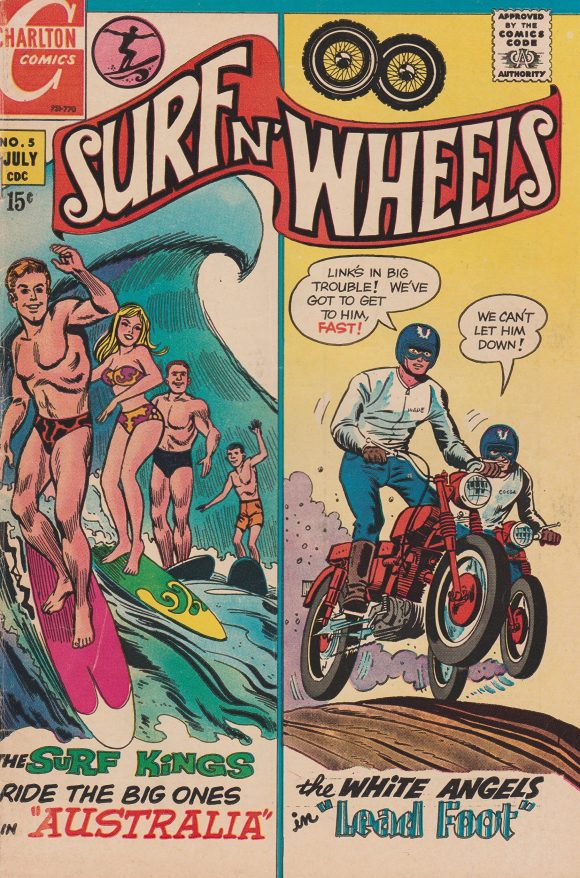 Left-side pencils by Bill Fraccio with inks by Tony Tallarico. Right side by Jack Keller.

12. Underdog #1, Charlton. Love Underdog. Great show. There should always be an Underdog comic. 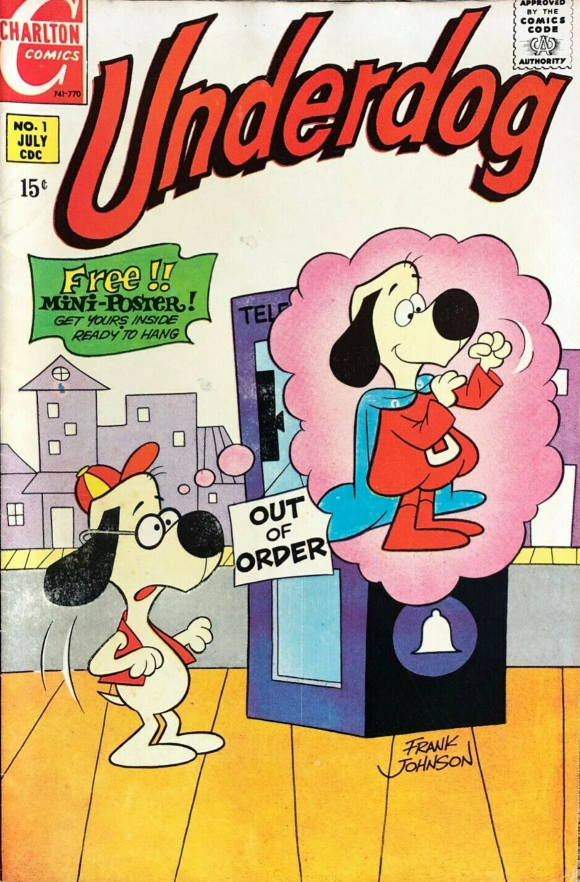 11. DC Special #8, DC. When I was a little kid, I didn’t quite understand the idea of a comic dedicated to bad guys — but I loved Wanted just the same. Here’s the first Swanderson cover on the list — jammed with a whole slew of DC’s biggest heroes and villains. 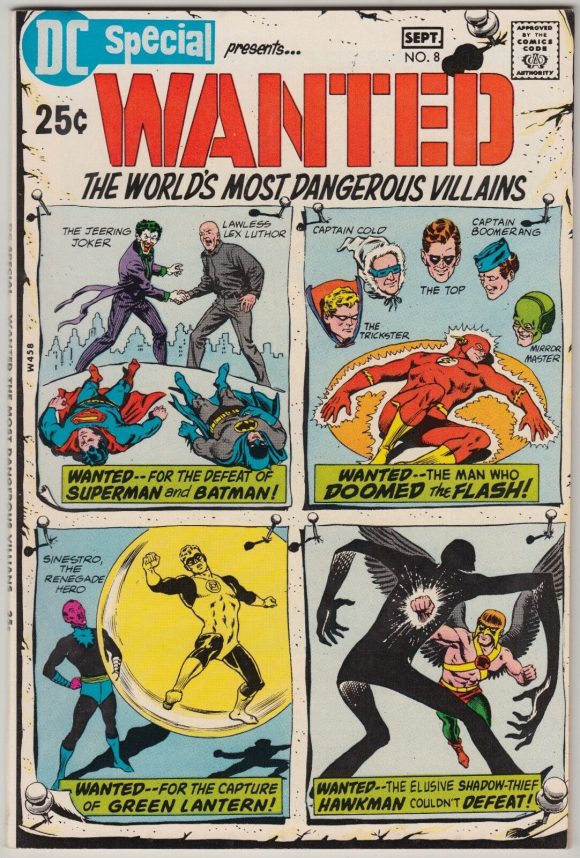 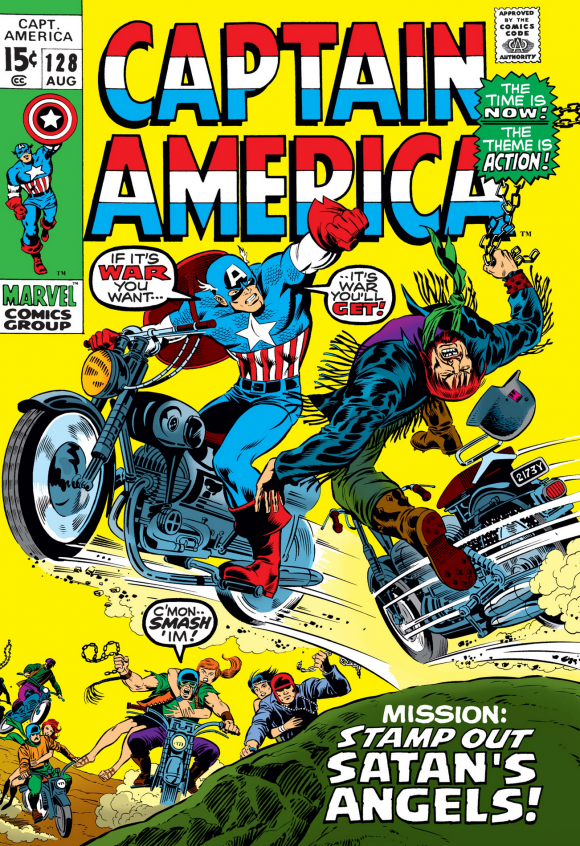 9. Girls’ Love Stories #152, DC. Let’s face it, sometimes it really was about the cheesecake. 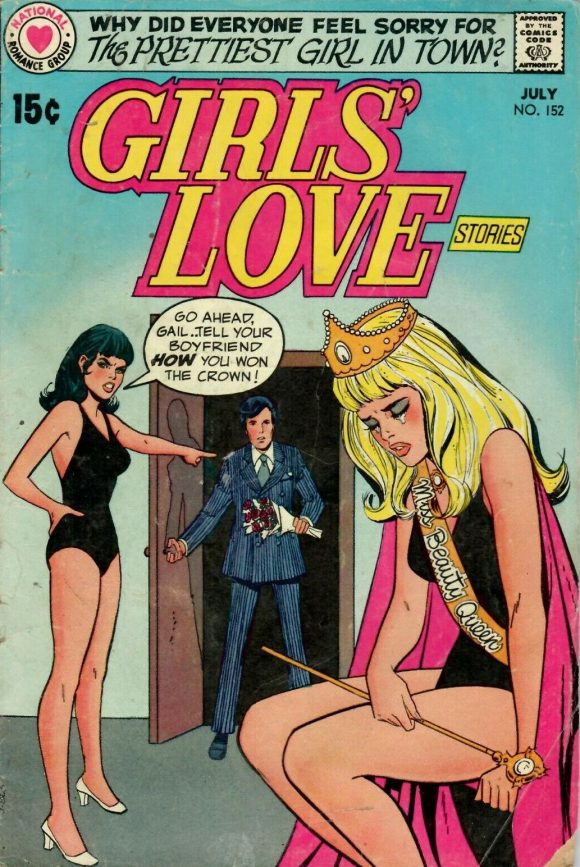 8. Thor #178, Marvel. How hard does the Abomination hit that he A) actually hurts Thor and B) makes him drop Mjolnir? Yeeowtch! 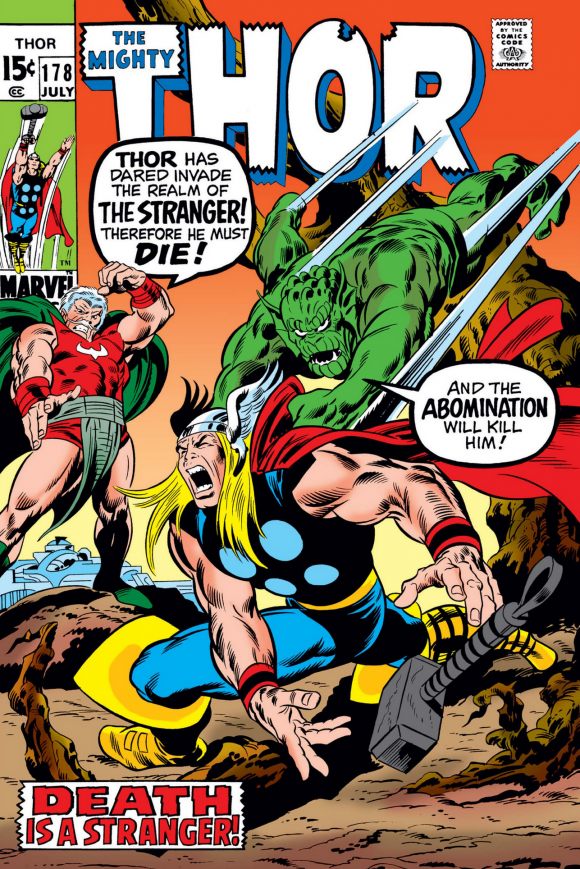 7. Superman #228, DC. The Silver Age was still alive and well in this wacky cover. 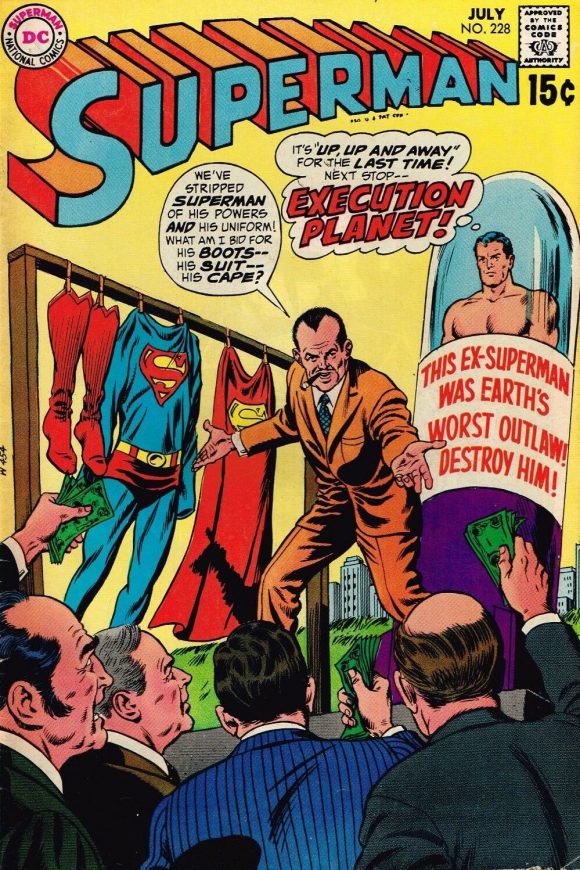 5. Detective Comics #401, DC. For most artists, this cover would be a triumph. For Neal Adams and Dick Giordano, this was just another day at the office. 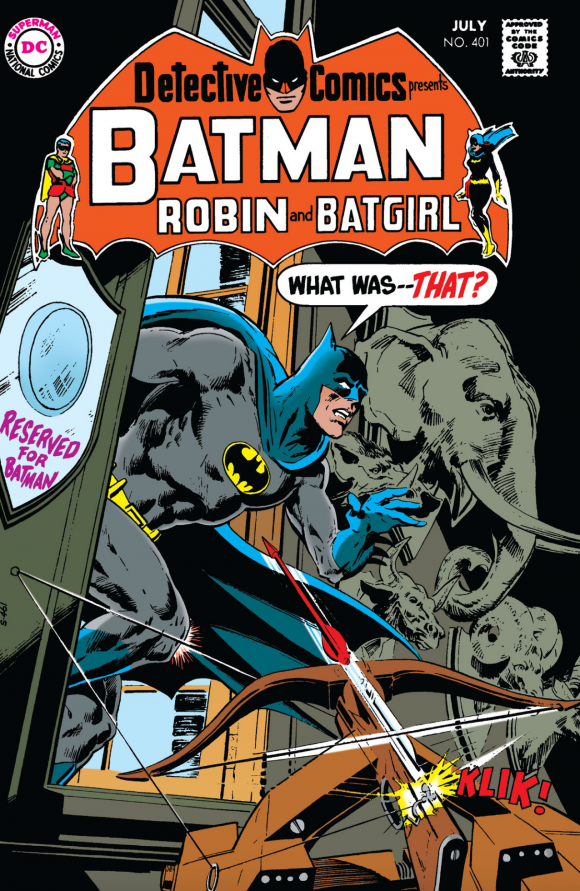 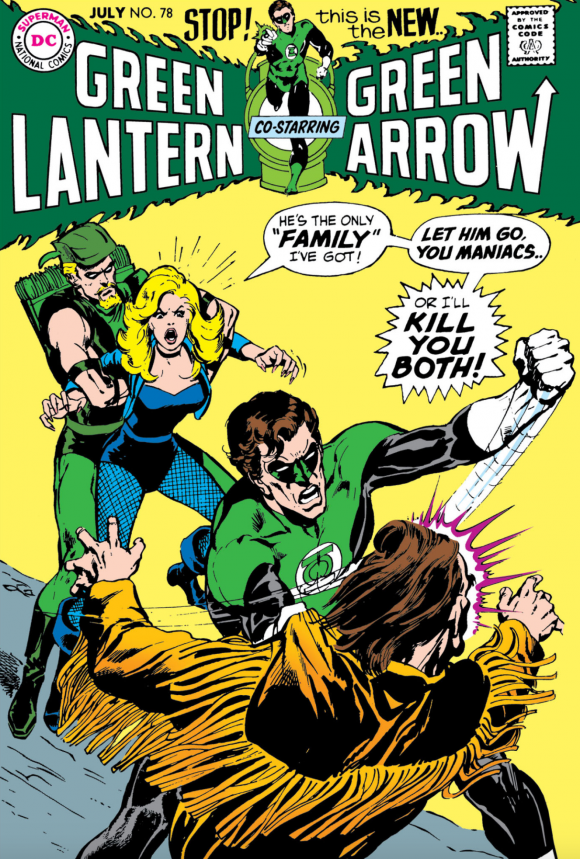 3. Batman #223, DC. One of the best Batman covers of the Bronze Age DC Giant era. And a rare one by Swan and Anderson! Love the look on Robin’s face. He’s ready to rumble! 2. The Amazing Spider-Man #87, Marvel. A Romita classic. One of a zillion. 1. Teen Titans #28, DC. The dynamism, the layout, the ferocity, the sheer boldness. Cardy turned in so many great Titans covers but this was one of his best.