THE DEVIL IN THE DARK 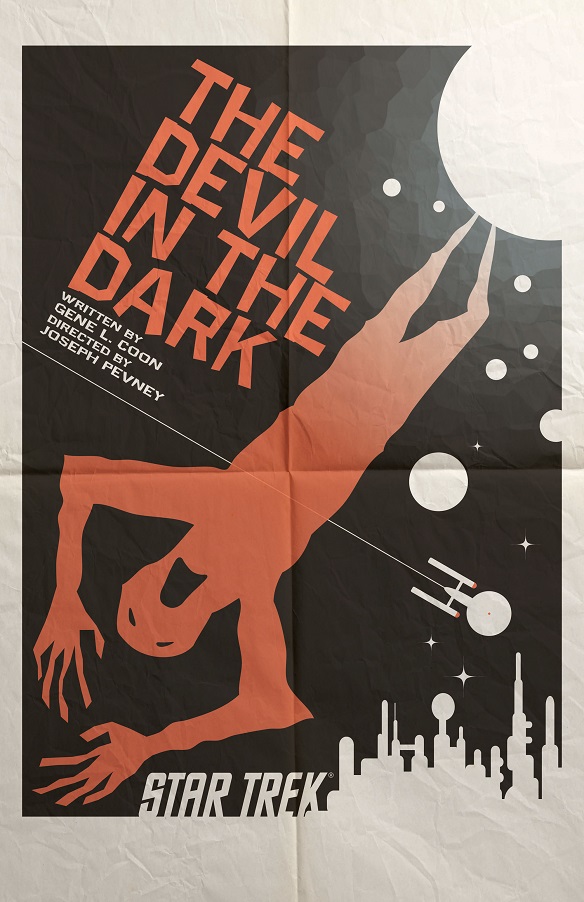 There are so many classic Trek elements in this one: Misunderstood alien. Cool, subterranean sets. Angry mob that Kirk and co. have to keep at bay. Compelling and scary mystery. 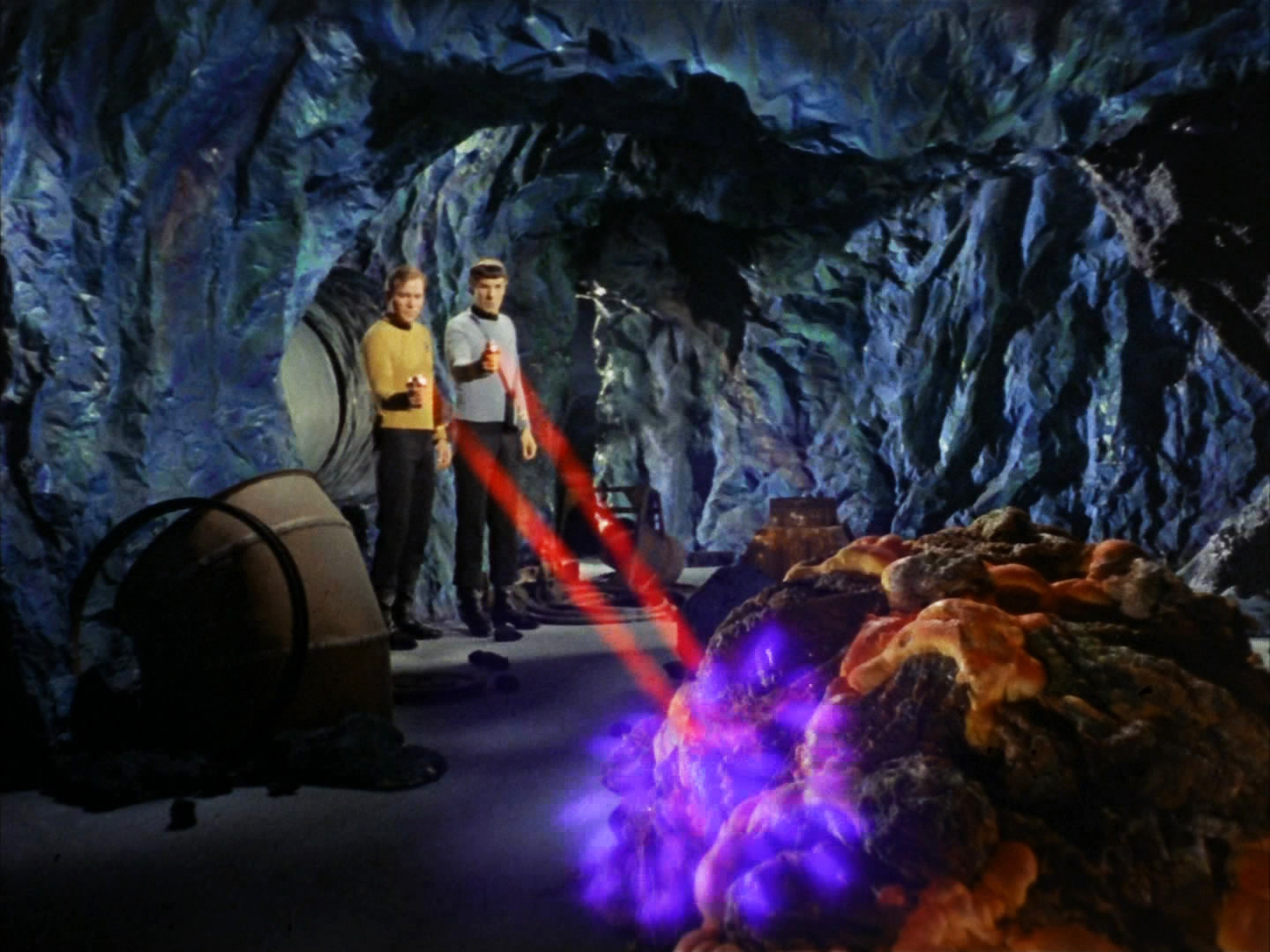 You know the story: Miners get killed by a mysterious creature. Turns out the creature is a rock monster who’s only protecting her eggs. They all decide to get along. The End.

But it’s all about Spock’s Big Moment, isn’t it?

I tell you, this scene is a Leonard Nimoy tour de force. Think about it: It’s kind of silly, Spock mind-melding with a wounded rock. But Nimoy really sells it by letting it all hang out. We’re so accustomed to his restrained performances that watching him lose it while communicating with the Horta conveys both Spock’s and the creature’s agony.

Plus, we get one of the all-time great Bones “I’m a doctor, not a …” protests: