We begin where it began…

Every day between now and 9/8 — the 50th anniversary of Star Trek’s debut — we’ll be counting down our TOP 13 EPISODES.

One of Juan Ortiz’s beautiful posters

Our list starts with the series itself, the original pilot that made network execs interested enough to tell Gene Roddenberry to go back to the drawing board. Usually, failed pilots end up like so much space garbage, but not this one — and that’s a testament to the sheer inventiveness and vision of the man who created Star Trek.

The basics are here: Starship, creepy aliens, beautiful women, Spock, a compassionate doctor, compelling worlds. But, as everyone would find out, Pike was no Kirk, as evidenced by The Menagerie, which is actually a superior version of this story. 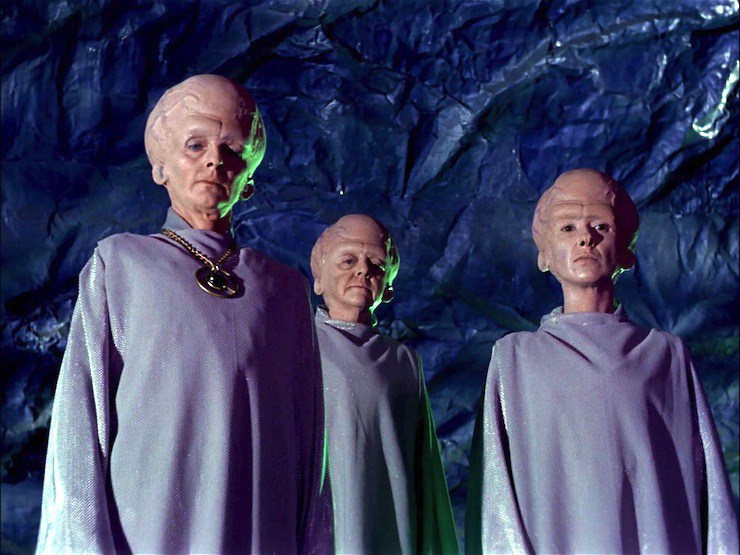 The change in the captain’s chair paid enormous dividends: The Enterprise needed a cocky and charismatic commander, as opposed to a dyspeptic and morose leader.

I admit that I went back and forth about whether I should put The Menagerie here instead but ultimately I felt that The Cage should stand on its own almost as an archeological artifact: It’s interesting to watch it on its own merits and consider the differences and similarities the episode has with later versions of Trek, even beyond the Original Series. 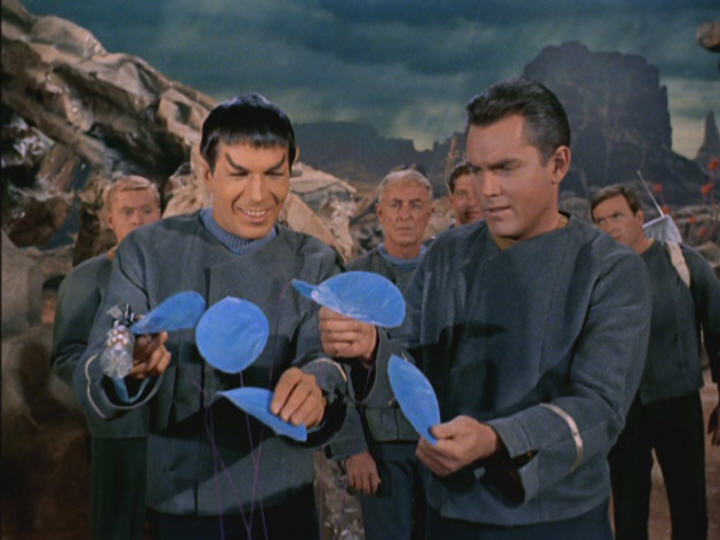 Watching The Cage is like reading a blueprint: It’s interesting, imaginative — and incomplete. But without it, you have nothing.

NEXT: The Gamesters of Triskelion. For real. Click here.