DC’s hitting the reset button on its Silver Age Flash omnibus series this winter, with a new edition of Vol. 1 – featuring a new cover by Nick Derington. 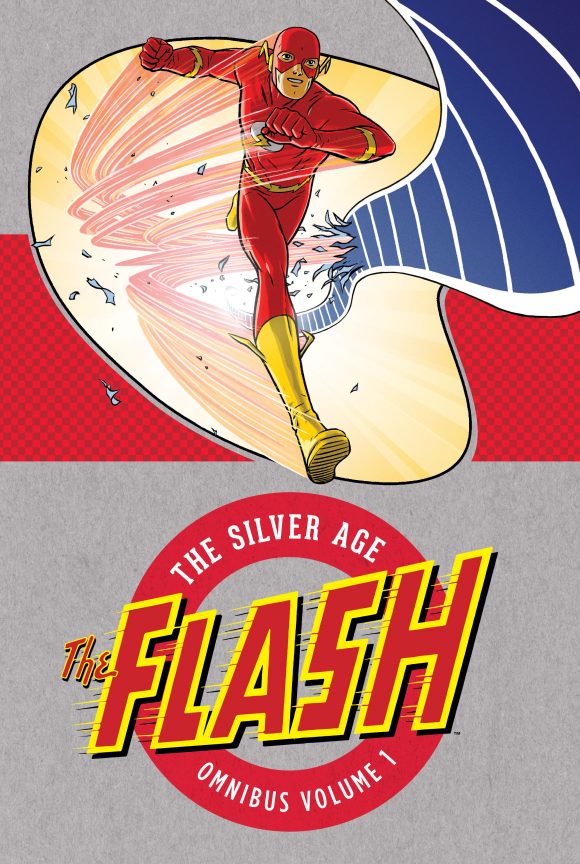 Anyway, the previous edition was published in 2014 and is now out of print so if you’re looking for a fresh copy of the 864-pager, save up for 12/19 or put it on your holiday list.

Gotta say, between these and the slimmer, softcover editions, it’s great that DC keeps so much of its Silver Age (and Bronze Age) library perpetually available.

Here’s DC’s official solicitation info, which will be officially released next week:

In this new Omnibus edition, lightning strikes—and the Fastest Man Alive is born! Police scientist Barry Allen is transformed into the Flash in these tales from the start of the Silver Age of Comics! These stories introduce Barry Allen and his foes Mr. Element, Mirror Master, Pied Piper, Gorilla Grodd, Weather Wizard and more! Collects Showcase #4, 8 and 13-14, Flash Comics #104 and The Flash #105-132.