The Return of the BATMAN ’66 Busts

Home » ACTION FIGURES & MERCH » The Return of the BATMAN ’66 Busts

REVIEW: Diamond’s Batusi Batman and Egghead are eggsactly what you’re looking for …

Oh, if everything could last forever.

We waited so long for Batman ’66 swag of any stripe and we’ve gotten so much over the last few years that now we’re starting to see the end of those 14 miles to Gotham.

So it is with Diamond Select’s fun line of busts, which has added two more to the shelf in recent weeks: Batusi Batman and Egghead. 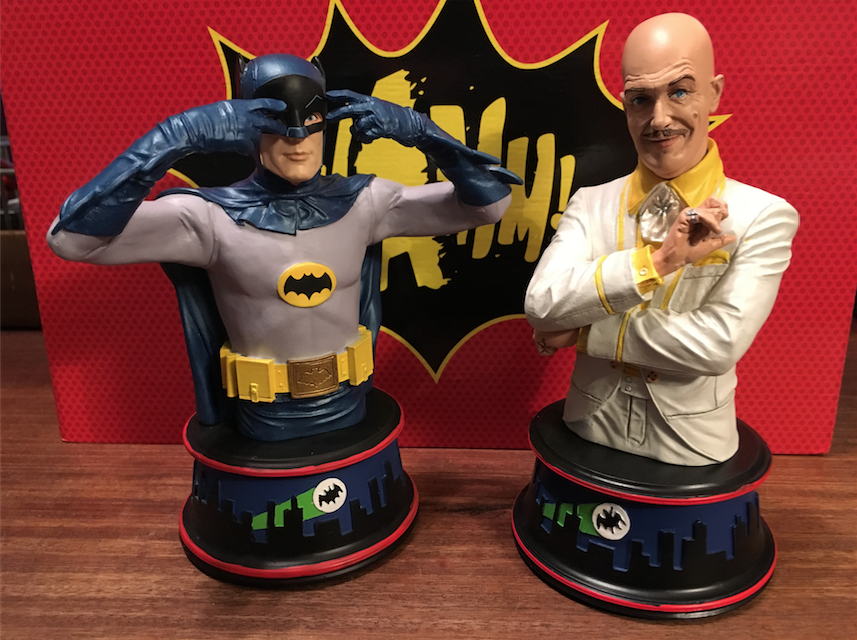 Batusi Batman is essentially the same as the original Batman bust but with the groovy added bonus of arms in a Batusi pose. I’m not sure which I like better, but if there were an umbrella gun to my head I think I’d actually go with Batusi Batman, simply because it’s funnier. 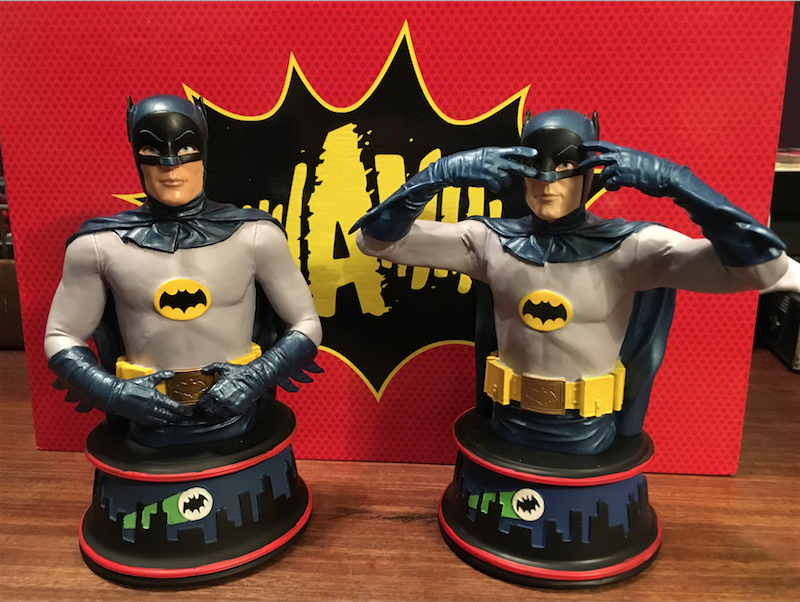 Egghead, meanwhile, captures the smarmy smugness of Vincent Price’s eggotistical genius, as he concocts yet another eggstremely clever crime wave to confound our heroes.

Both busts are in the $60 range and sit about 5 inches high, or so. They’re solidly constructed and designed with love by Barry Bradfield and sculpted with heart by Jean St. Jean. (I know this to be true because I interviewed them both for last year’s BUILDING BATMAN ’66 series and these guys were into it. Click here for more on that Bat-awesomeness.) 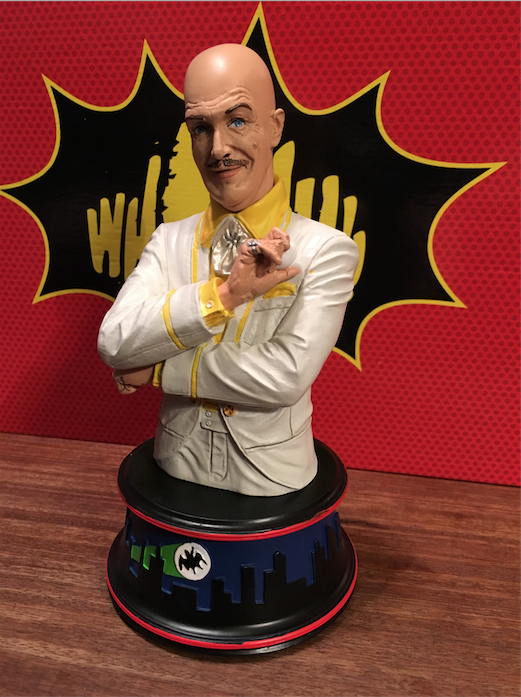 The downside? If there is one, it’s that I’m not sure how many more of these are coming. Batgirl’s most definitely on her way, and I hope that King Tut will be produced too. But I’m not sure there’s enough of a market for, say, $60 busts of Roddy McDowall’s Bookworm or Cliff Robertson’s Shame, two of the few characters/actors left whose likenesses are available for licensees. 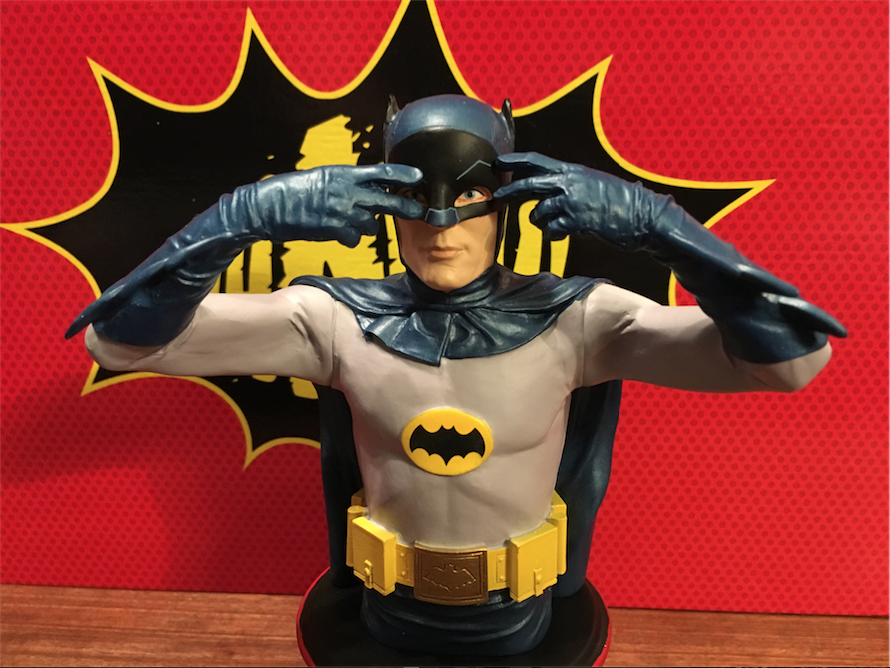 Then again, with hardly any Eartha Kitt Catwoman items out there, I think Diamond could really do well with a Season 3 Catwoman bust.