This is the best thing on the comics Internet right now: 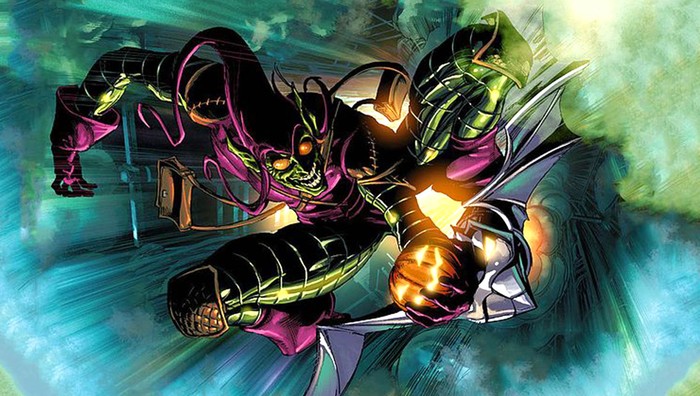 From The Onion, America’s Finest News Source: NEW YORK — In a month that has already seen several key changes to popular comic book characters, publisher Marvel Comics revealed Monday that a new version of Spider-Man archenemy the Green Goblin would be left-handed. “We felt it was time for Marvel to give the Spider-Man series an exciting new perspective, and we’re confident readers are going to agree when they catch sight of obsessive Oscorp researcher Dr. Charles ‘Lefty’ Langkowski,” Marvel chief creative officer Joe Quesada said of the change …

It goes on like that. You HAVE to read the whole thing.