The Official BATBOOK of the WEEK: Batman #34

Home » BATMAN'S HOT-LINE » The Official BATBOOK of the WEEK: Batman #34

Zero Year is over! Matteo Scalera comes to Gotham! Good times! It’s the BATMAN’S HOT-LINE Batbook of the Week!

NOW IT CAN BE TOLD: I didn’t like Zero Year all that much. I liked the first part, the Red Hood part, just fine. But I really think the story went on way too long and the Riddler section was waaaaaaaaay too drawn out. I’d have to go back and re-read it all but I’m left with the impression that there was a lot of action in the first half and a lot of waiting around in the second half.

But now it’s a part of Bathistory and it’s the official New 52 Batman origin story. In your personal continuity, you can continue think of Batman: Year One as his origin. I give you permission. NO RULES AT BATMAN’S HOT-LINE!

Anyway, this is that issue between arcs when Greg Capullo gets to have a break and DC brings in a fancy artist to fill in. This time it’s Matteo Scalera, who get raves every month with Rick Remender in Image’s Black Science.

Presto! It’s the Official Batman’s Hot-Line Batbook of the Week! 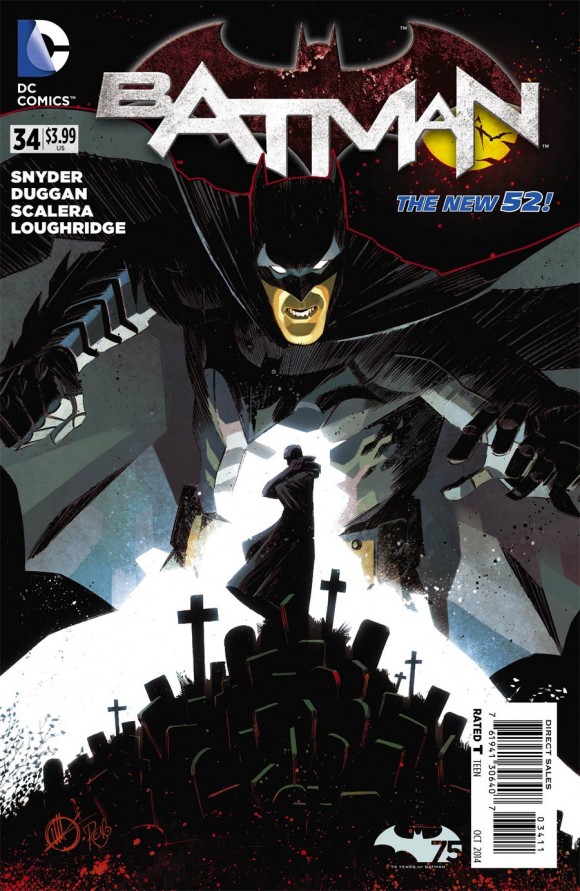