The Many Faces of SPOCK

Home » MOVIES & TV » The Many Faces of SPOCK

Artist Tony Shasteen wraps up his TREK TUESDAYS residency with an inside look at the collaborative effort behind this brilliant cover.

Tony Shasteen wraps up four weeks of showing off Spock covers — covering the current arc, Legacy of Spock — for IDW’s ongoing Star Trek monthly. This cover, for Issue #58, is due out in June. Tony’s been giving some offbeat glimpses at the creative process and this week, he shows just how collaborative creating comics is …

Making a cover isn’t just about me sitting in a dark studio toiling away. This is a team effort, and Sarah Gaydos (editor) and Mike Johnson (writer) are my teammates in this geeky sport of funny-book making. Issue #58 is my 20th Trek issue with Mike and Sarah, so I’m giving you a peek into our process by way of email: 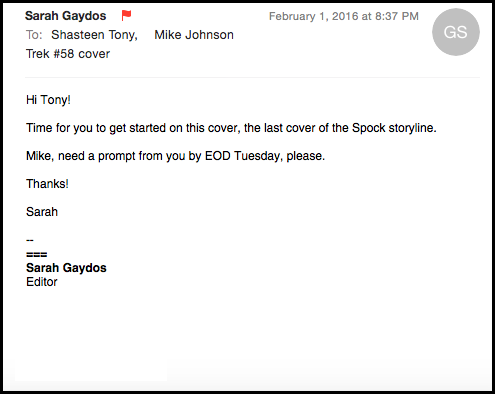 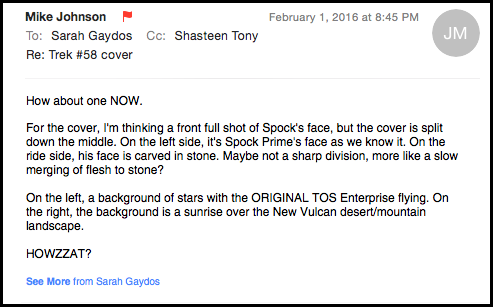 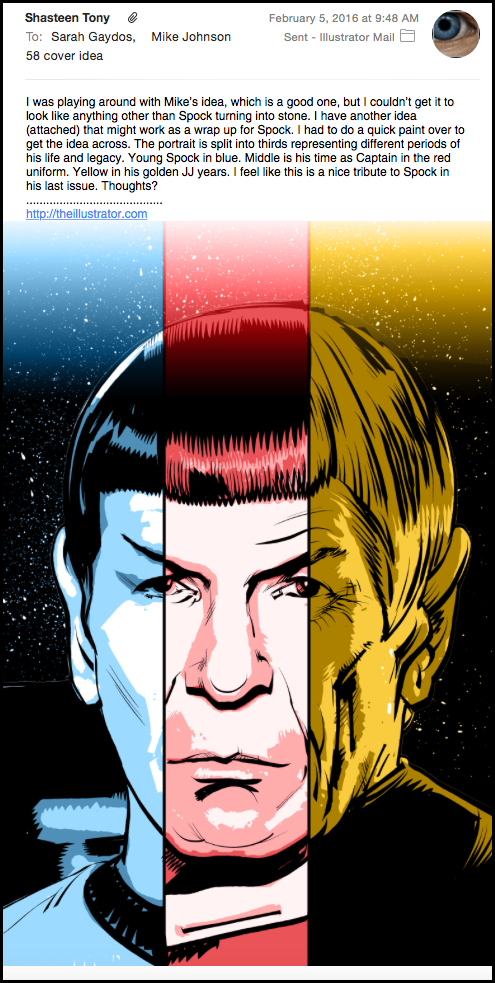 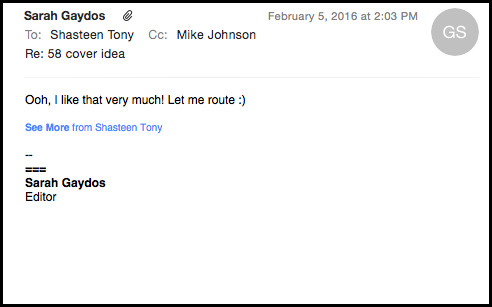 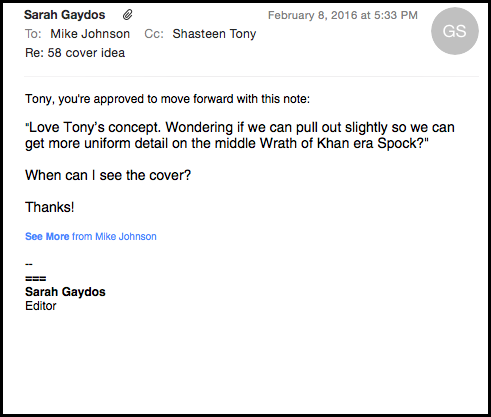 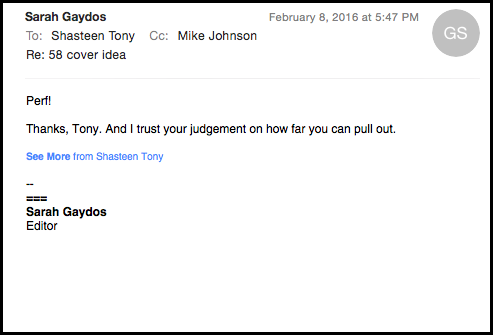 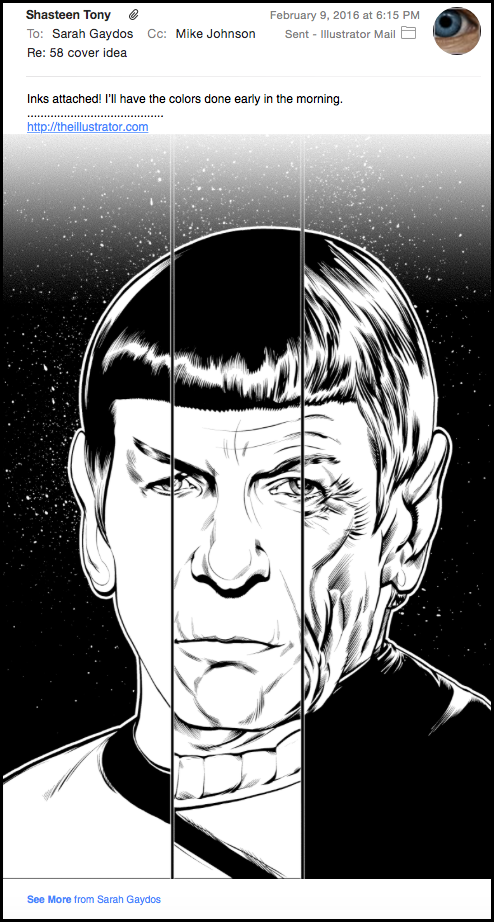 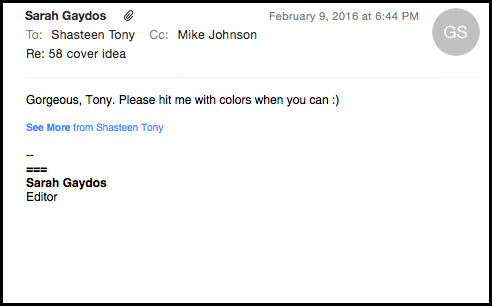 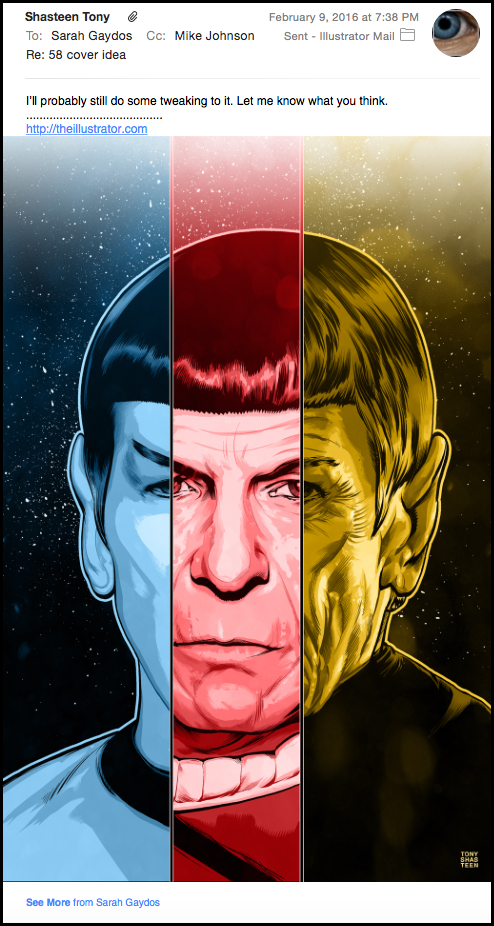 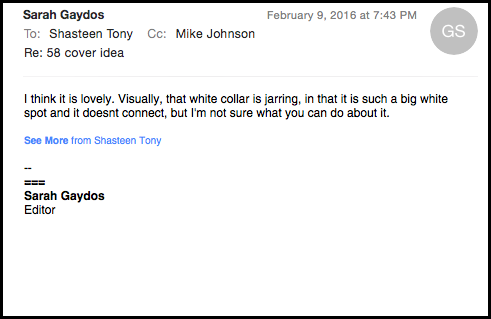 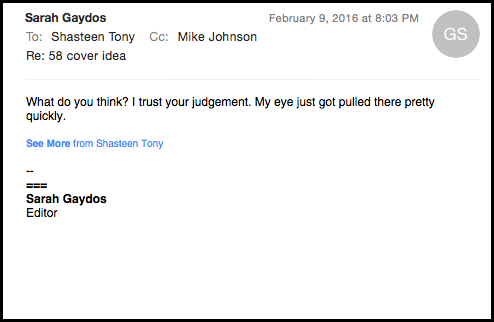 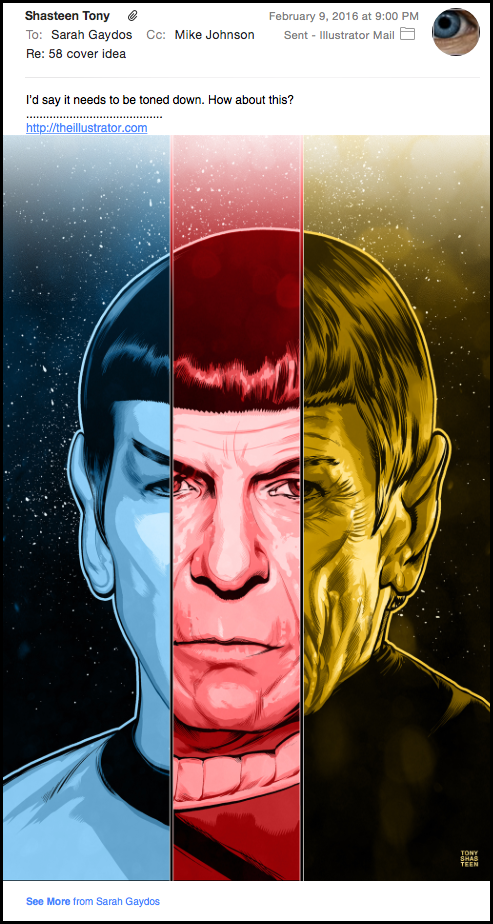 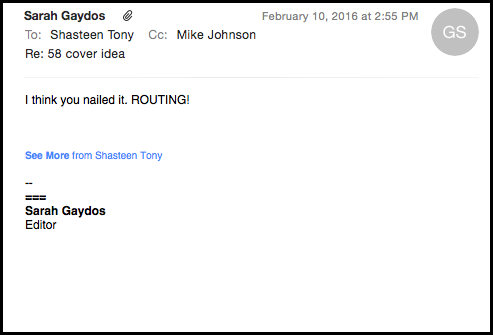 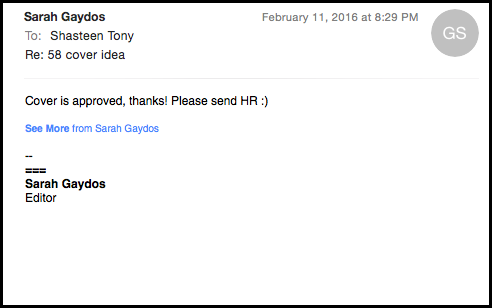 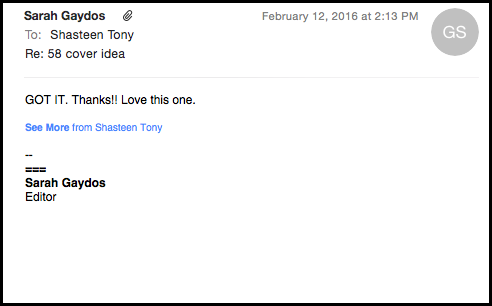