In this week’s MEANWHILE … AT THE COMICS SHOP, Menachem explains a contest where nobody is keeping score — at least not properly …

Another week, another slew of emails from Diamond, Marvel, Boom!, Oni, Dark Horse, DC and more, letting me know about great retailer incentives:

— And, of course, the Holy Grail of incentives: Returnability. If I order a certain number (based on my Diamond ordering-tier discount) of title W then I can, unlike most other books, return the unsold copies!

Recently, one company even offered that if I hit the right numbers on a certain group of titles, all would be returnable and have an extra discount and enable me to get a special cover by a super-hot artist. No, really.

The email also reminded me that the Final Order Cut-Off for one of the books in the group was in a few days, so I better HURRY to make my adjustments if I didn’t want this AWESOME, RARE, LUCRATIVE chance to pass me by. 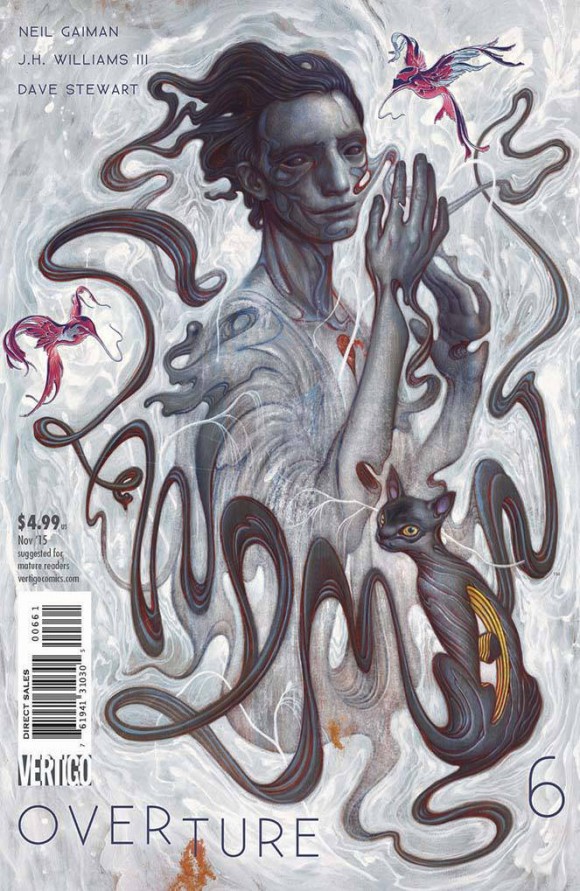 No, I won’t tell you what company it was.

Now, we’ve discussed variants a few times before, we’ve even mentioned returnability in asides. What we haven’t talked about is their true function in the current market.

Returnability has always been the bane of the direct market and different distributors have used it as a carrot since the earliest days of comic shops, but stuff really reached fullness in the dark days of the Distribution Wars. These were the days in the mid-’90s that have been covered by countless comics historians and bloggers, when Marvel moved to one distributor that set off a chain of events which, eventually, led to the distribution model we have now — with Diamond Comic Distributors firmly atop the heap. 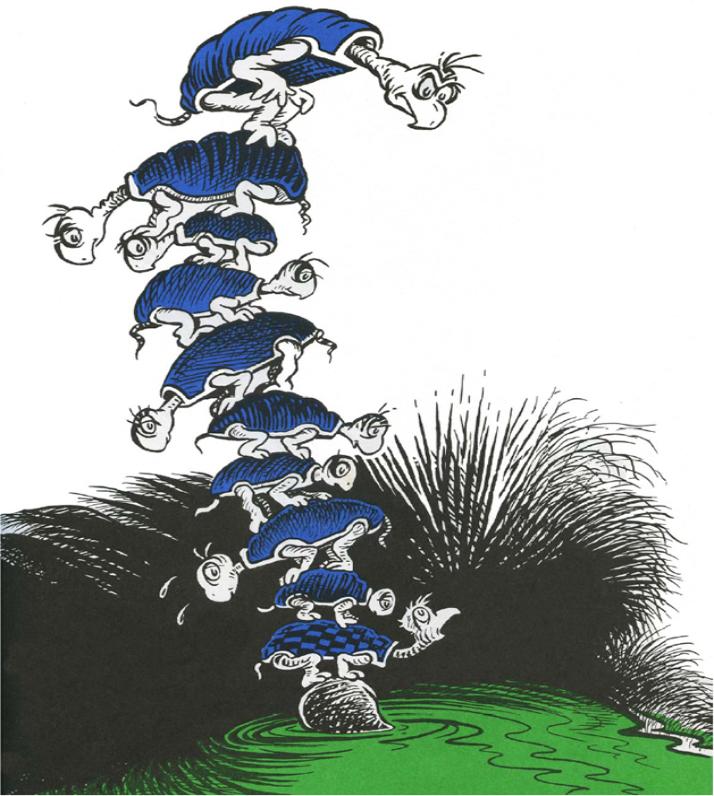 In those awful days, struggling distributors did everything in their power to make retailers go through them to get their books, and returnability for Company A would be exactly the kind of thing that could mean a comic-shop owner buying ALL his books through you. Variant covers also rose to prominence as companies tried to vie for more shelf space in a market now choked with indie books, which were making a name for themselves and being offered at much better rates than the contentious Marvel and DC. 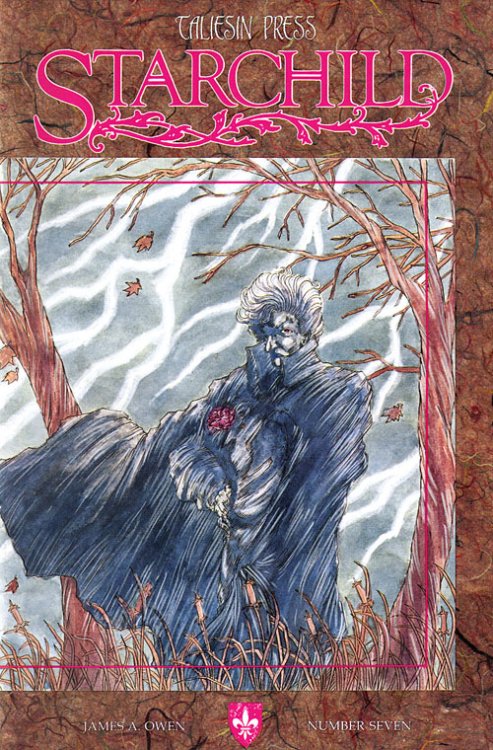 When the dust settled, as I said, Diamond was on top. Incentives, returnability offers and variants stuck around mainly as ways for publishers to get more copies of their first issues or special events on the shelves.

Now, of course, these offers have to make some sort of sense for a retailer to want them, so systems in which mathematical acrobatics were required to make the comic shop guy actually work for his reward but still get something out of it were devised. As more and more time went on, these have reached a Machiavellian level of complexity, a small sample of which I gave you above.

The problem is not so much the massive headache other retailers and I go through with this, honestly. Better shop owners than me ignore the whole thing and are much happier for it, if you ask me. The issue at hand is why: Why does this sort of thing still exist? What is the benefit to the companies that make them to keep pushing this stuff even though the odds of actually getting more shelf space for your books nowadays is more of a game of chicken with retailers than anything else? 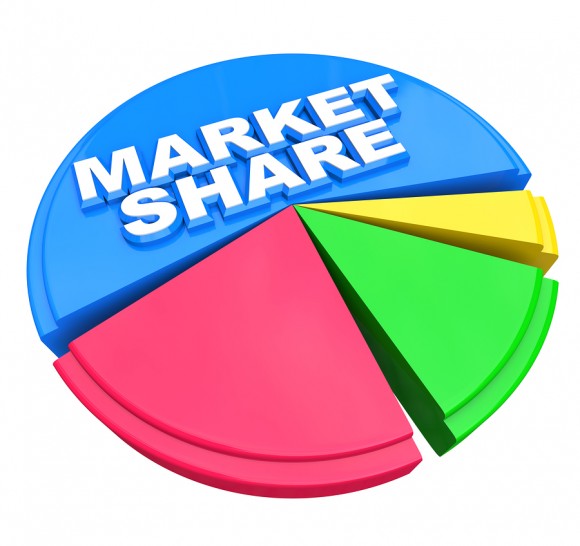 Market share is a magical little thing in the comics world. Despite the popularity of digital comics and record growth that led to Comixology being bought up by the savvy Amazon megalith, we only get “real” numbers from ICv2, a site that informs you, as you look at their top monthly sellers, for example: “Sales Estimates for June Based on Diamond Indexes and Publisher Title Data.”

If you can read between those lines, you’ll realize this means that all the numbers you’re getting are Diamond numbers, sales-wise. We’ve discussed this before — all this is, is how many copies of a certain comic retailers bought, not how many they sold. This doesn’t factor in how many of said copies were boosted by returnability (returns are calculated months later and do not get adjusted on ICv2’s site to reflect anything, even when they are processed) or variants or other incentives.

As I said, we discussed this before. What we didn’t talk about is how much a big deal is made out of these highly deficient numbers. Within hours of the numbers’ release, almost every comic “news” site has something up about them and within a week many pundits will dissect the same data sets to make all sorts of pronouncements and pontifications 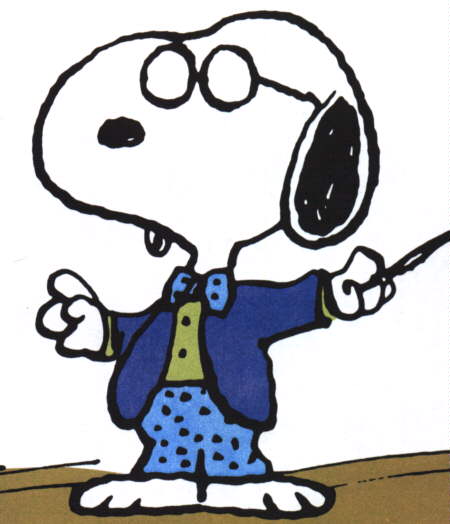 And, really, the companies are less interested in the actual money they will make on a given book — and more in how those market-share numbers will be perceived.
By getting those numbers up, a small company can be “shown” to be growing, a mid-level one can pull a full percentage point out and crow about it at their next Expo, or one of the Big Two can be shown to be “winning” over the other.

And that, even more than the (relatively) small amount of extra money variants and other incentives bring in, is what is being fought for — that’s why I got an email giving me 14 different incentive ordering tiers for October #1s by a publisher.

Yes, we retailers benefit from the returnability and the discounts — but only in service of getting these companies a bigger slice of the pie chart — because that is what they’re actually after.