In the latest edition of our talk, Len Wein discusses why he created one of Bruce Wayne‘s greatest allies. PLUS! He treats us to a spooky story behind a Two-Face tale!

Welcome to the third installment of The LEN WEIN Interviews. Len Wein is notable for many things in comics — co-creating Wolverine and Swamp Thing, among them — but he’s also an unsung Batman writer. He penned some of my favorite stories growing up and I’m glad to see them freshly collected in Tales of the Batman: Len Wein, a spanking-new hardcover from DC. 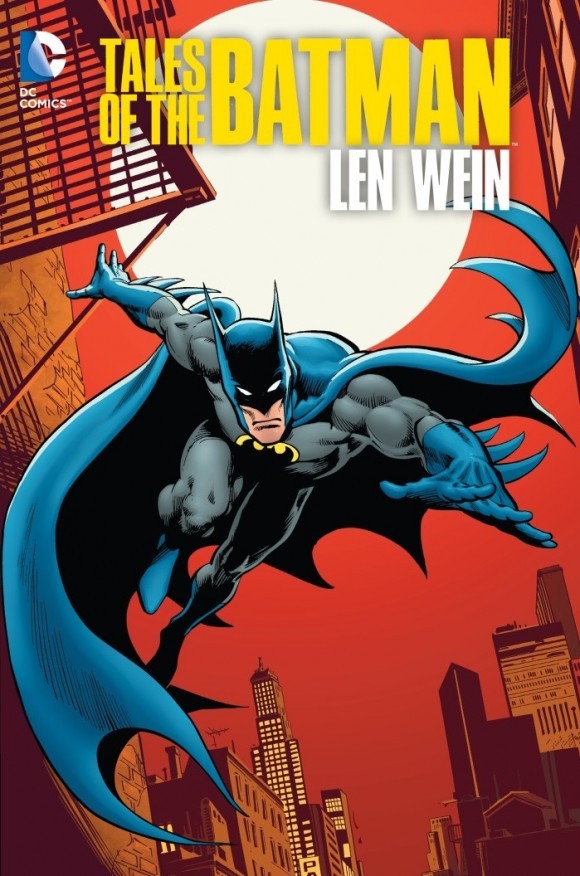 Dan Greenfield: (After a short stint on Detective Comics) you jumped over to Batman. What do you recall from that point?

Len Wein: It just started. It became the first time I knew I was going to be with the book for a protracted period of time, which meant I could start doing subplots, setting things up for the future. That’s what I love to do. I love to create that soap opera for the back-story of the book. I set up something happening in one issue that pays off six or seven issues down the line. 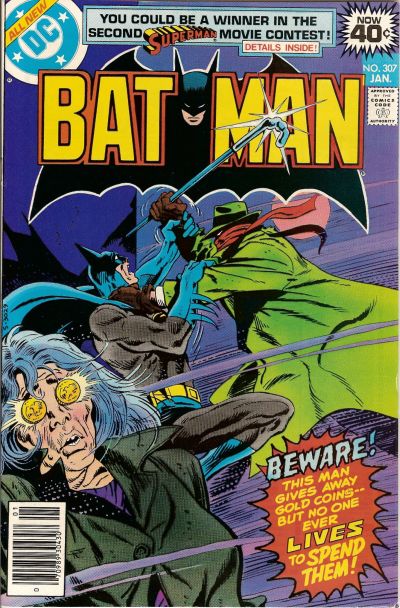 When you’re sitting down and watching Batman Begins and there’s Morgan Freeman… what goes through your mind when you see that sort of thing happen? Are you inured to it? Is it a thrill? Is it weird?

It’s always a thrill! When they hired Morgan to play Lucius, Paul Levitz called me up that day and said, “Well, we’ve just hired an actor to play Lucius Fox in the Batman movie. And I said, “Oh, great! Who?” He said, “Morgan Freeman.” I said, “Couldn’t you get a GOOD actor?” (Both laugh) I was STUNNED! Are you kidding me? Morgan Freeman? And he was everything you’d want him to be, as he always is! He’s so damn brilliant!

And the beautiful part of it is that now, the larger culture, because of the way it’s developed and those movies were so good and so popular, everybody now knows who that character is.

I know! It’s amazing to me.

Does that ever dawn on you that it’s become part of the firmament rather than being just within the world of comics? People go, “Yeah, yeah, yeah. Morgan Freeman! He played Lucius Fox in Batman.” I mean, does that blow your mind?

I expected, if I was lucky, to be a journeyman comic book writer my whole career. The fact that my characters have reached worldwide notoriety astonishes me still! 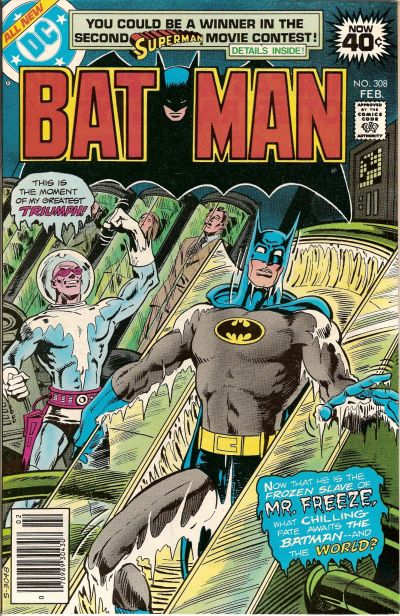 So… going back to the story, you started new subplots, an approach to having very much a soap opera thing. That was something that as an adolescent was something I personally really responded to — the idea that Bruce Wayne had a life, the idea that he had an interest in Selina Kyle and the fact that he had these two worlds and there were threats in both worlds. I really enjoyed that but what I also really enjoyed was the idea of the Villain of the Month.

And for the most part you kept that structure in place. Well… fittingly there was a two-parter with Two-Face.

Which was, weirdly enough, the very first two-part Two-Face story! 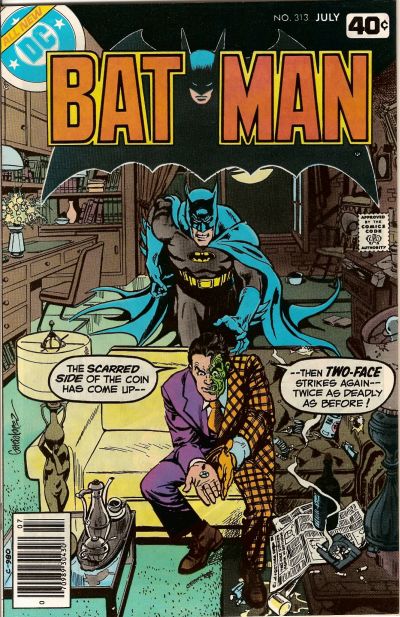 Yes, I was amazed that nobody had ever done a two-parter with Two-Face before. It was like really nobody…(Laughs)

I was glad to do that but just for a weird cosmic coincidence, I was living in an apartment on the Upper West Side of New York, at 78th and Broadway, and when I finished the second part of the two-parter, the script, and was ready to turn it in to the office the next morning, I looked up at my clock… and it was 2:22 AM.

I swear to GOD! It freaked me out a little! 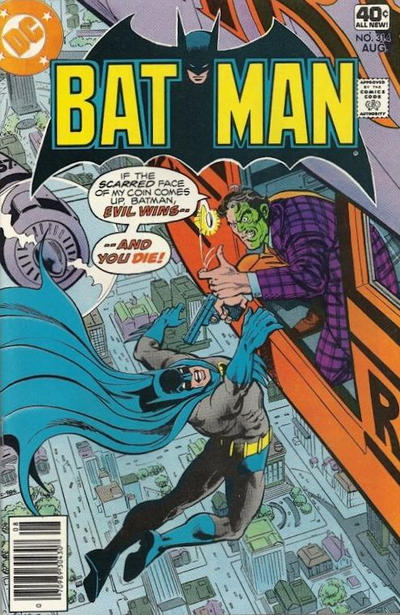