The LEE-DITKO Spider-Man Graphic Novel That Never Was

A former Marvel editor reveals what might have been… 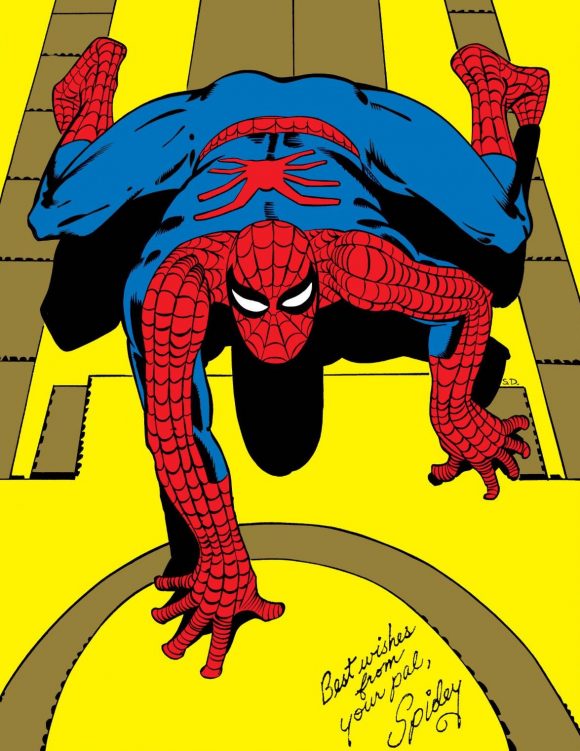 Jim Salicrup is the editor-in-chief at Papercutz but was an editor at Marvel in the ’80s and ’90s.

Dig this, ahem, amazing story of Stan Lee, Steve Ditko – and their graphic-novel that wasn’t. – Dan

Being in a meeting with Stan Lee and Steve Ditko not long before I left Marvel was yet another fanboy dream come true.

I was supposed to be helping Stan find a new artist for Stan’s new character, a futuristic garbage man—the character that later became Ravage. Stan was looking for a Brian Bolland type of artist; someone who could capture the dark, post-apocalyptic look like the great Judge Dredd artists.

Editor-in-Chief Tom DeFalco was suggesting artists that had worked with Stan before, and had fallen out of favor with some Marvel editors, and suggested Ditko after Herb Trimpe didn’t work out. Stan loved Herb’s work, but just didn’t think he was “right” for Ravage. I didn’t think Ditko would be right either, but how could I resist having a meeting with Stan and Steve? 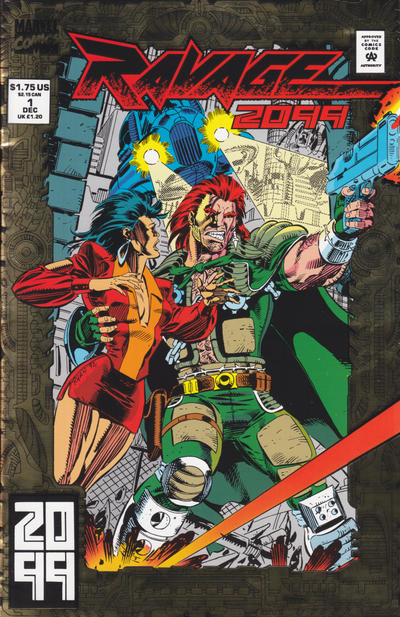 I had worked with Steve, which wasn’t exactly easy being the Spider-Man editor, but Steve even agreed to do a few stories, without Spider-Man, for the Spider-Man annuals, so I called him up.

We set up a meeting, we met in then-Marvel President Terry Stewart’s office (Stan’s old office), and it was a lot of fun. The two men clearly still had great respect for each other, and I think if I wasn’t planning to leave Marvel myself shortly, I could’ve got them to do a project together again. 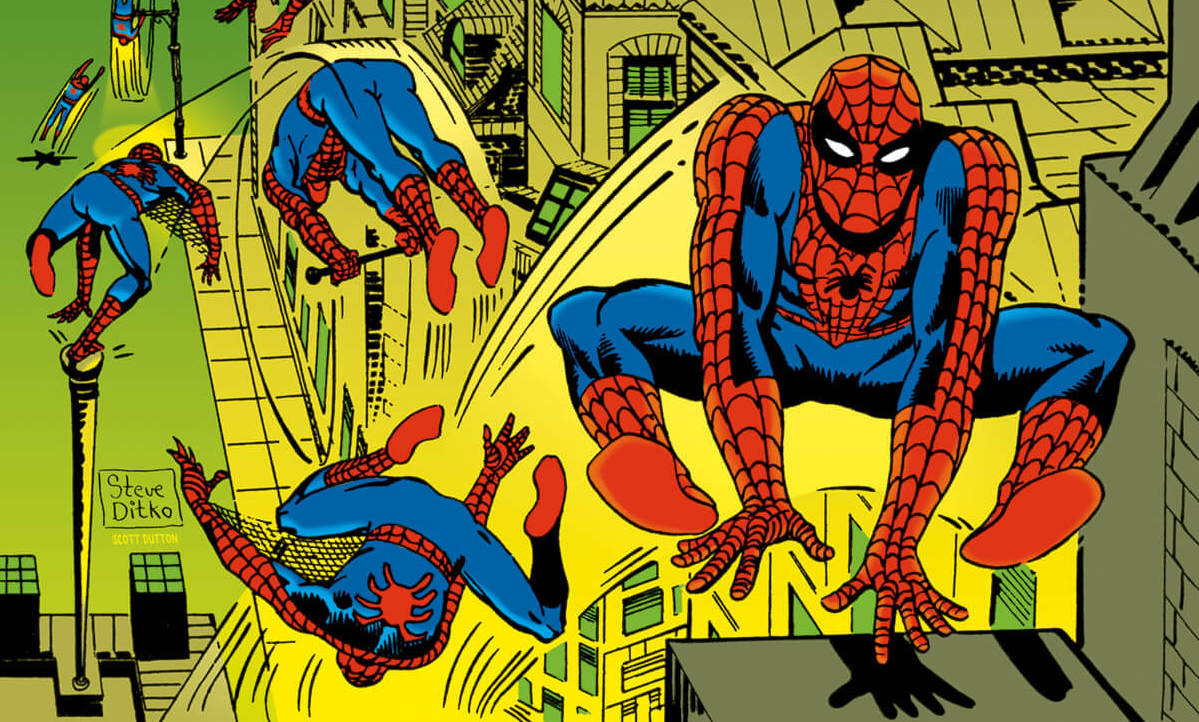 If only… (Ditko pin-up from Amazing Spider-Man #9. Colored by Scott Dutton. (Click here.)

Stan then made a pitch to do a Spider-Man graphic novel with Steve (“Think of all the money we’ll make!”), and again got turned down, with Steve saying he could never care about the character as much as he did originally.

Stan was truly disappointed, and Steve, I believe, would’ve been willing to do another project with Stan, but unfortunately, it was not to be.