This dude’s the cat’s meow.

Only in the last year or so did I start taking the plunge and commissioning art. With us kicking back for Vacation Week, I figured I’d share what I’ve gotten so far. I hope you dig it: 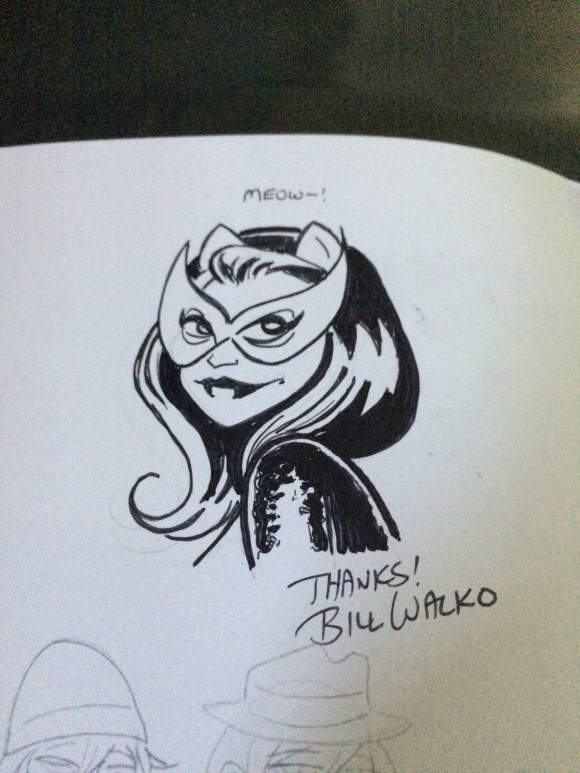 Bill Walko‘s one of those artists who makes it look so easy. The economy of lines, the cartoony style. It looks so simple.

Of course, it isn’t. Cartooning is called an artform for a reason: It takes talent, effort, vision and time. When it’s something that appeals to you, it can really sing.

I purchased a number of Bill‘s prints when he came to our East Coast Comicon in April, and picked up his sketchbook as well.

As part of the deal, he drew in the book a headshot of my choice. Since I dig so many of the same characters he does, I told him to surprise me.

As it turns out, he read my mind, giving me a Julie Newmar Catwoman. 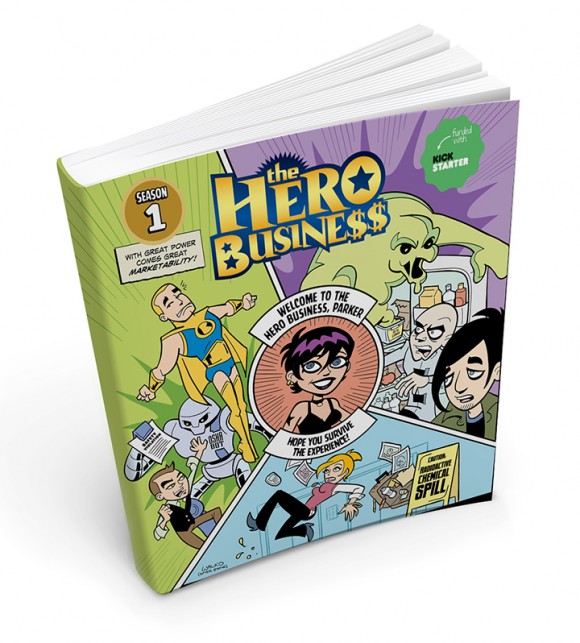