The JOKER’s Ghost Spooks the Batcave — or Does It?! — in BATMAN/SCOOBY-DOO #2

Home » BATMAN'S HOT-LINE » The JOKER’s Ghost Spooks the Batcave — or Does It?! — in BATMAN/SCOOBY-DOO #2

An EXCLUSIVE SNEAK PEEK at what’s in store for the Caped Crusader and Mystery Inc.

One of the grooviest Batman titles to launch this year is certain to be The Batman & Scooby-Doo Mysteries — a 12-issue maxiseries due to start digitally in March and in print in April.

You can click here to read all about the far-out details, but we already have an EXCLUSIVE SNEAK PEEK at May’s print Issue #2, which features a very familiar ghost haunting the Batcave.

Dig the official solicitation info, which will be released by DC on Friday: 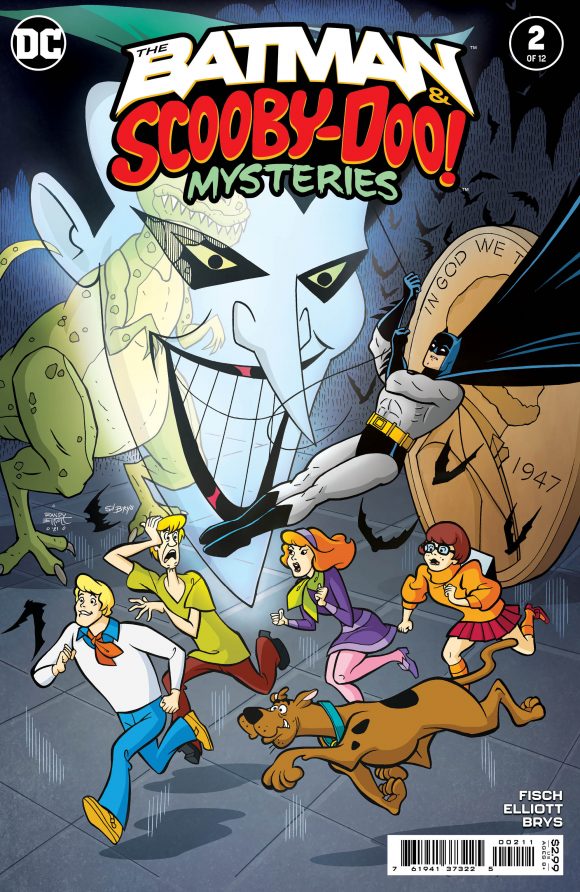 Scooby-Doo and Batman team up to solve the mystery of a ghost who’s haunting the Batcave! Even if the ghost turns out to be a fake, that still doesn’t answer the real question: How did someone get into the Batcave to stage the phony phantom—and does it mean Batman’s foes have cracked the secret of his true identity?

— Interesting mix of art styles: Scooby and the gang are dead ringers for the classic Hanna-Barbera versions, while Batman pretty much follows the Silver/Bronze Agey house style for DC heroes established by Dario Brizuela for Scooby-Doo Team-Up (though he also has echoes of the Caped Crusader’s early ’70s appearances on The New Scooby-Doo Movies). The Joker, on the other hand, looks like he’s a combo of the Timmverse versions and the Clown Prince of Crime seen in Scooby-Doo and Guess Who? Not a big deal by any stretch, but in case you forgot, this is how the Joker looked in those ’70s Scooby eps: 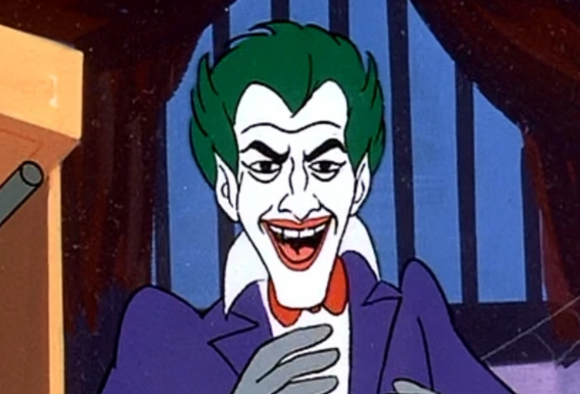 — We don’t see much of the Batcave there but I like how basic it appears to be. Naturally, the book’s whole concept is intentionally simplistic but I do tire of the modern Batcave, which is often portrayed as an overstuffed, steroidal erector set with stalactites thrown in. Give me a cavern with a giant penny, a T-Rex, a big Joker card and some fancy crime-fighting equipment and I’m good. 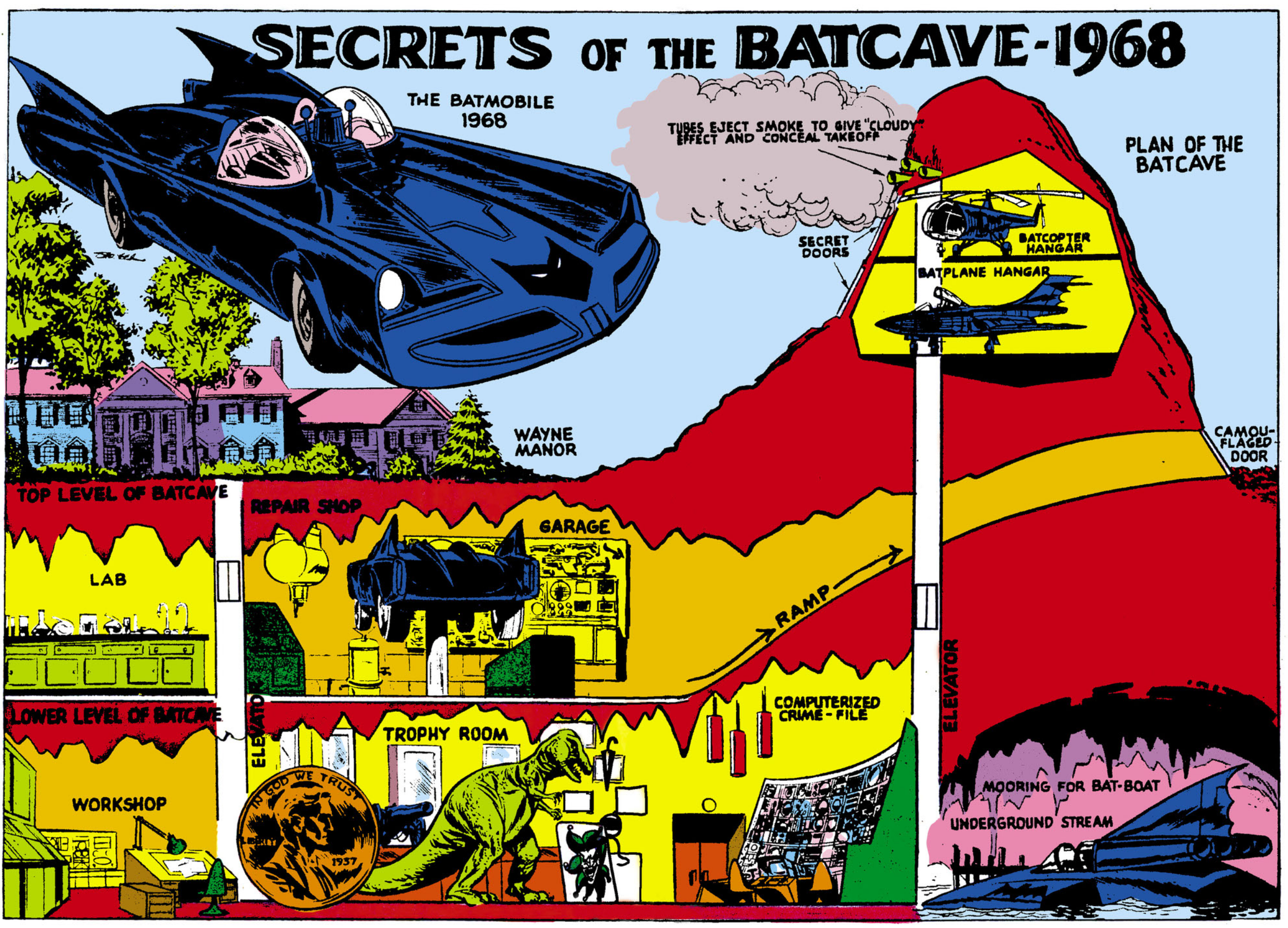 — SCOOBY-DOO TEAM-UP #50 is a Love Letter to BATMAN and SCOOBY History. Click here.