The CAT and the COPTER

Home » BATMAN'S HOT-LINE » The CAT and the COPTER

This is just plain fun.

I wrote last week that the original Batcopter was on its fall tour and that Lee Meriwether — the 1966 movie Catwoman — was going to be making an appearance with it at the Cincinnati Comic Expo.

So how cool is it that Eugene Nock, the owner of said original Batcopter (serial no. N3079G) sent along these pix to show you.

Pretty cool if you ask me. 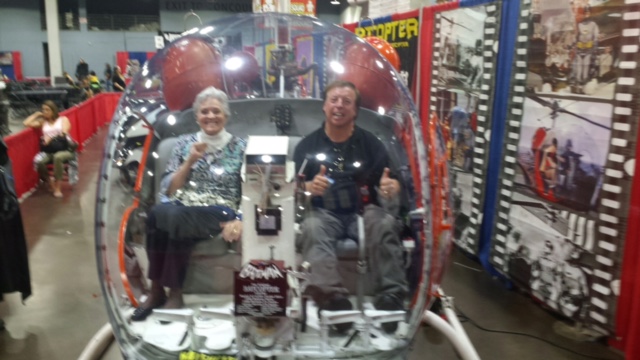 Lee Meriwether on the left. Capt. Eugene Nock on the right. But you knew that. 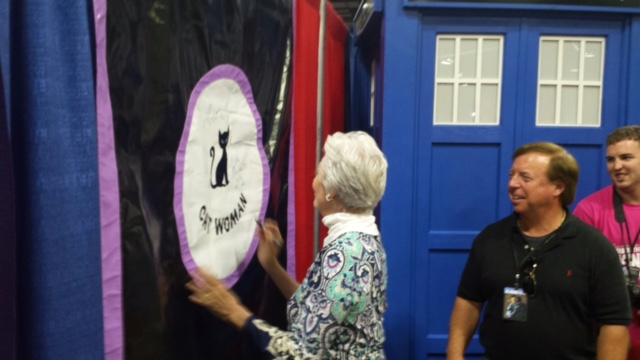 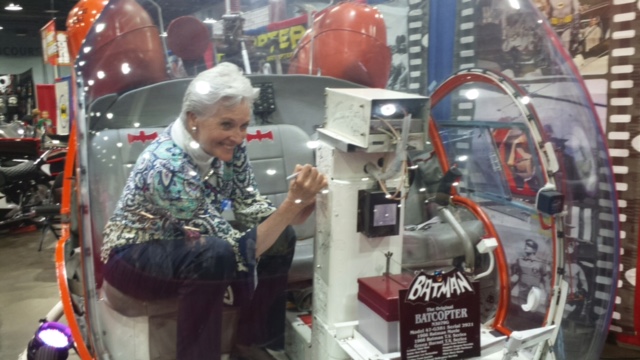 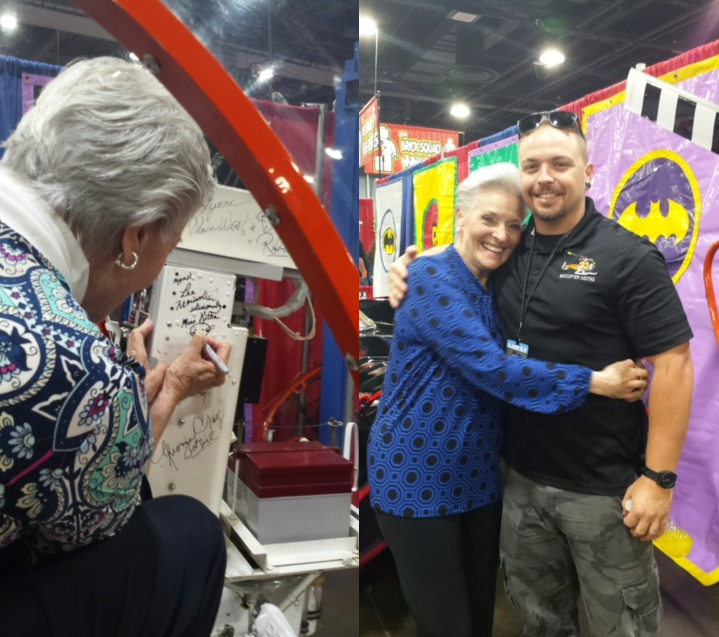 Meriwether signing on the left, and with Nock’s son, Wilson, on the right. 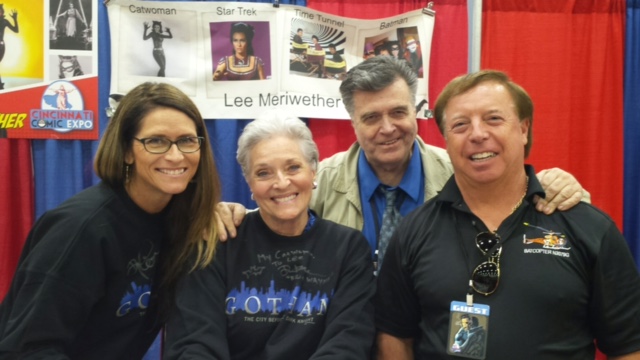 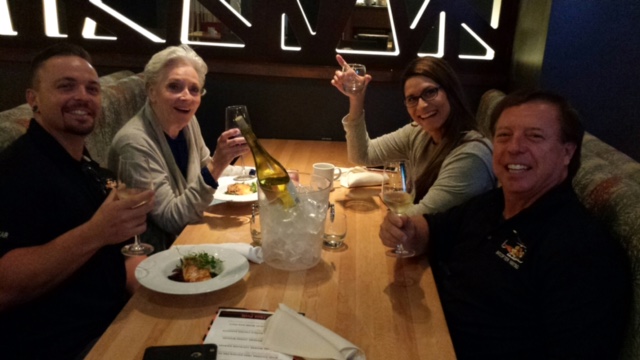 Y’know, it warms my Bat-heart to see those who’ve given us so much joy over the years really into being a part of Gotham City.

For more on where the Batcopter will be this fall, click here. 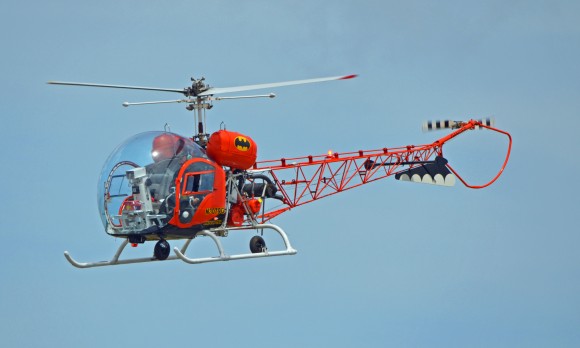 And stay tuned to this Bat-channel for more with Lee Meriwether in the coming weeks. 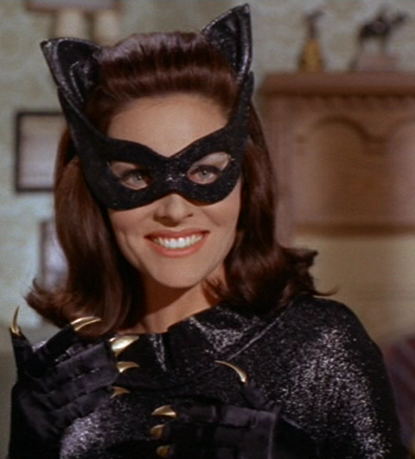