The Best First Birthday Party in the Galaxy

When my friends said the theme of their son’s first birthday party was gonna be Star Wars, I didn’t expect this: 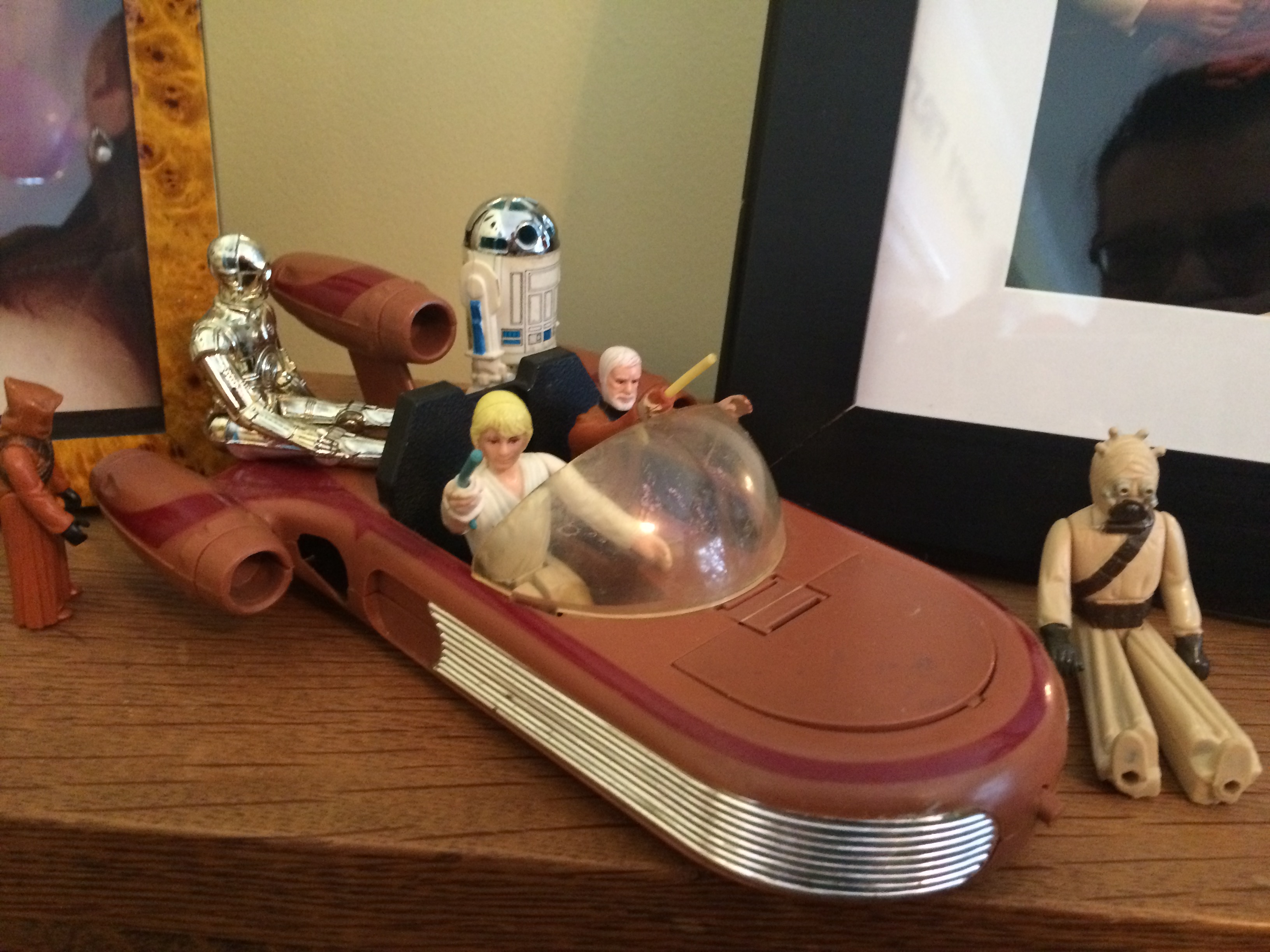 “This is Mos Eisley the best party ever, Luke.”

We’ve been friends with John and Michelle for a number of years and John, while not a fanatic like me, has a strong strand of comics DNA in him. Star Wars too, evidently.

We went to their son Alex‘s first birthday today and the stated theme was a celebration of that long time ago in a galaxy far, far away.

So we show up … and GOOD LORD JOHN’S GOT SOME AWESOME TOYS! And he’s not such a maniac that he keeps them hermetically sealed. Nope, there they were, all over the house for all to see, X-Wing, TIE Fighter, action figures, a salad from the Quinoa System, you name it. 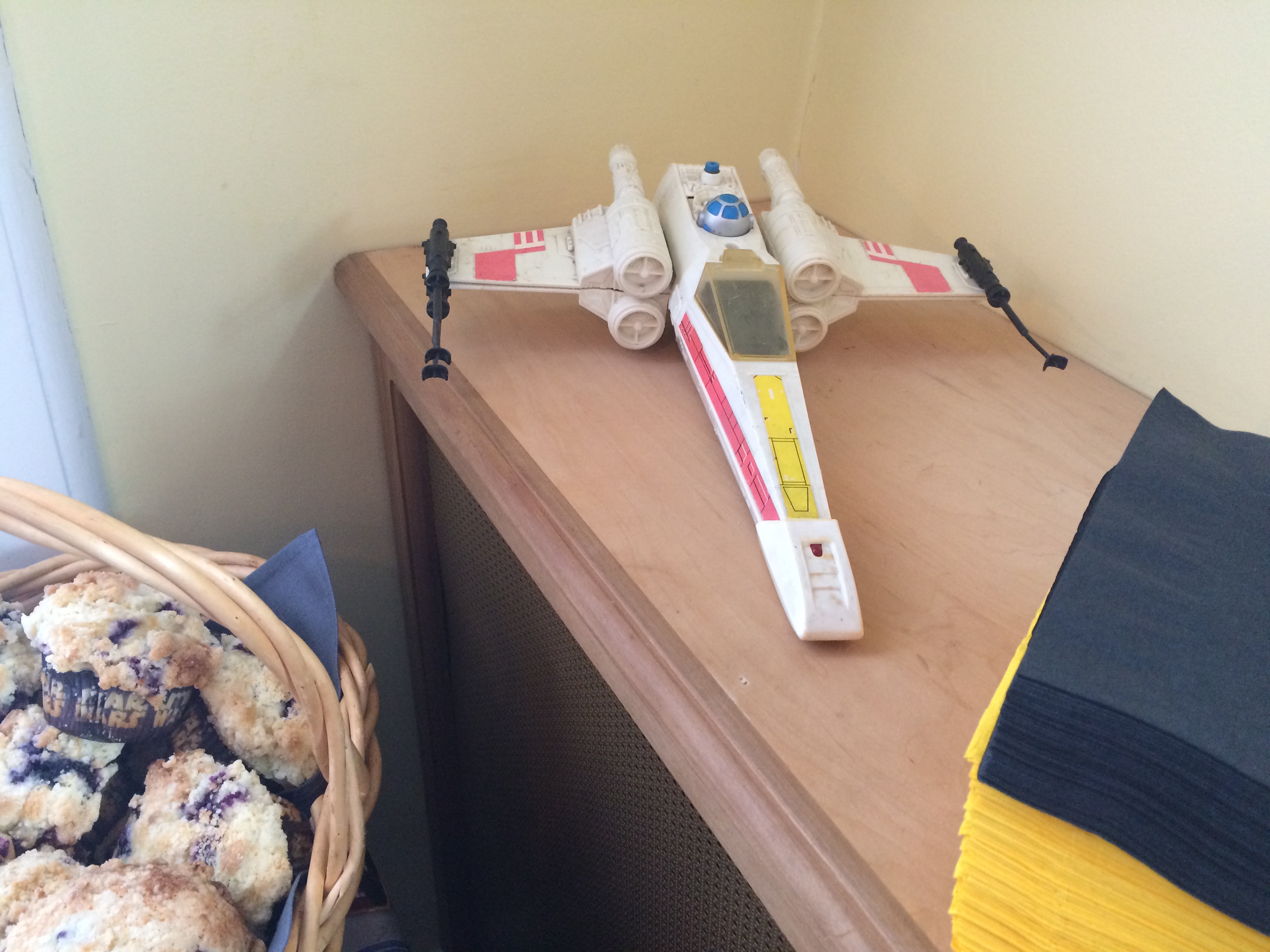 The Force is with those blueberry muffins!

And older sister Stella got into the act at the Lightsaber Building Station. Her training as a Jedi is now complete. 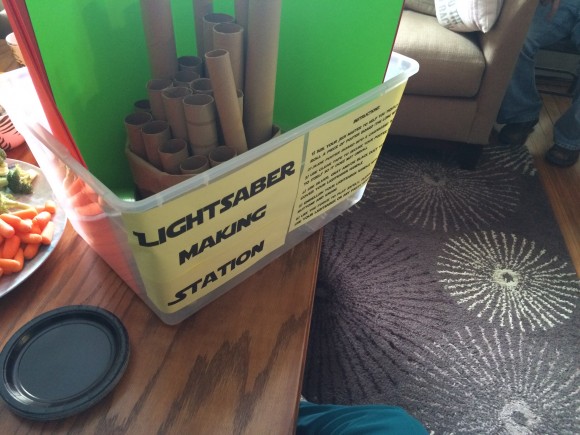 Here are the rest of the pix of the Star Wars Stuff. I just couldn’t contain myself. Best kid’s party I’ve ever been to that wasn’t my own son’s. 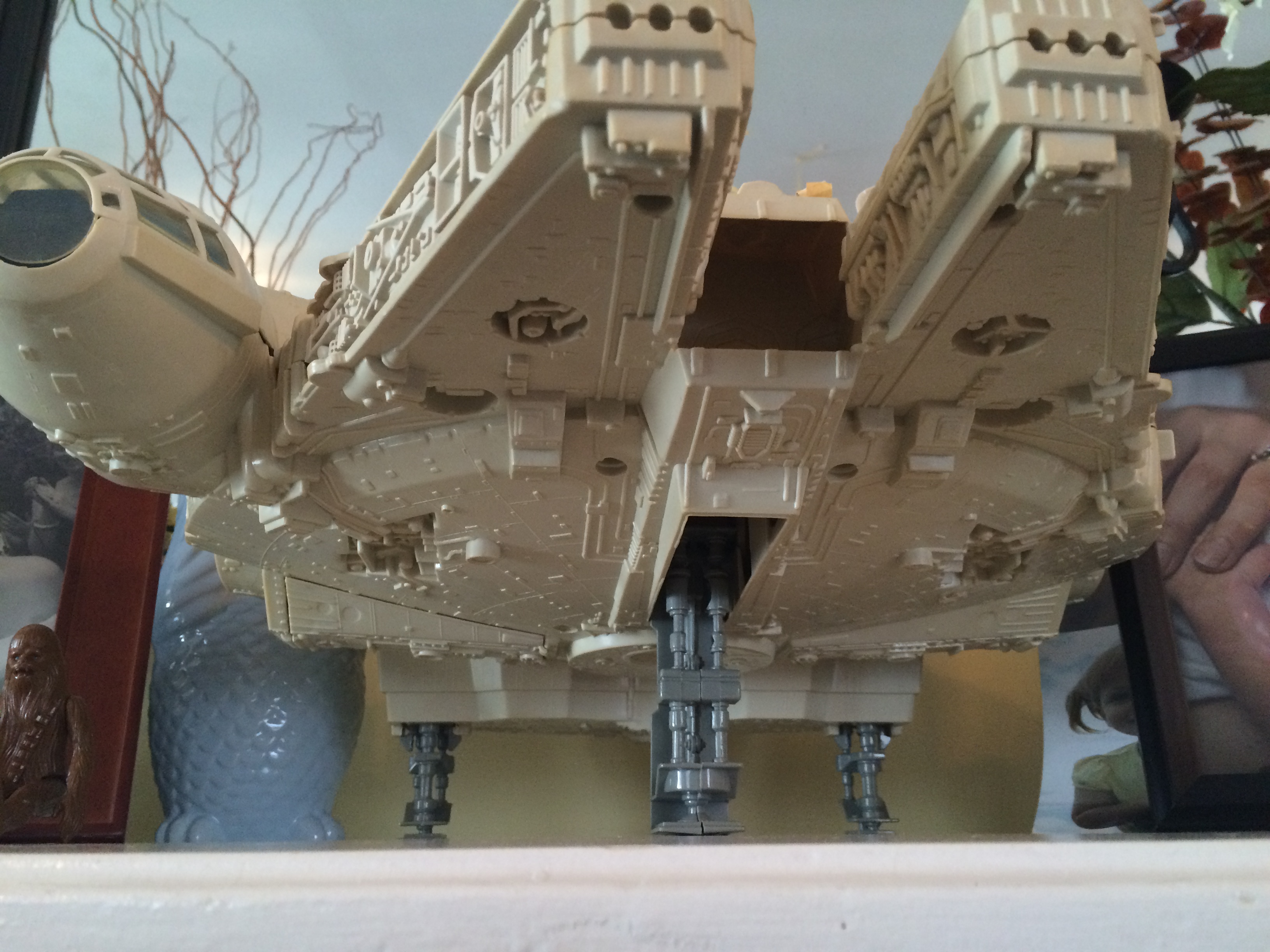 It’s got it where it counts … 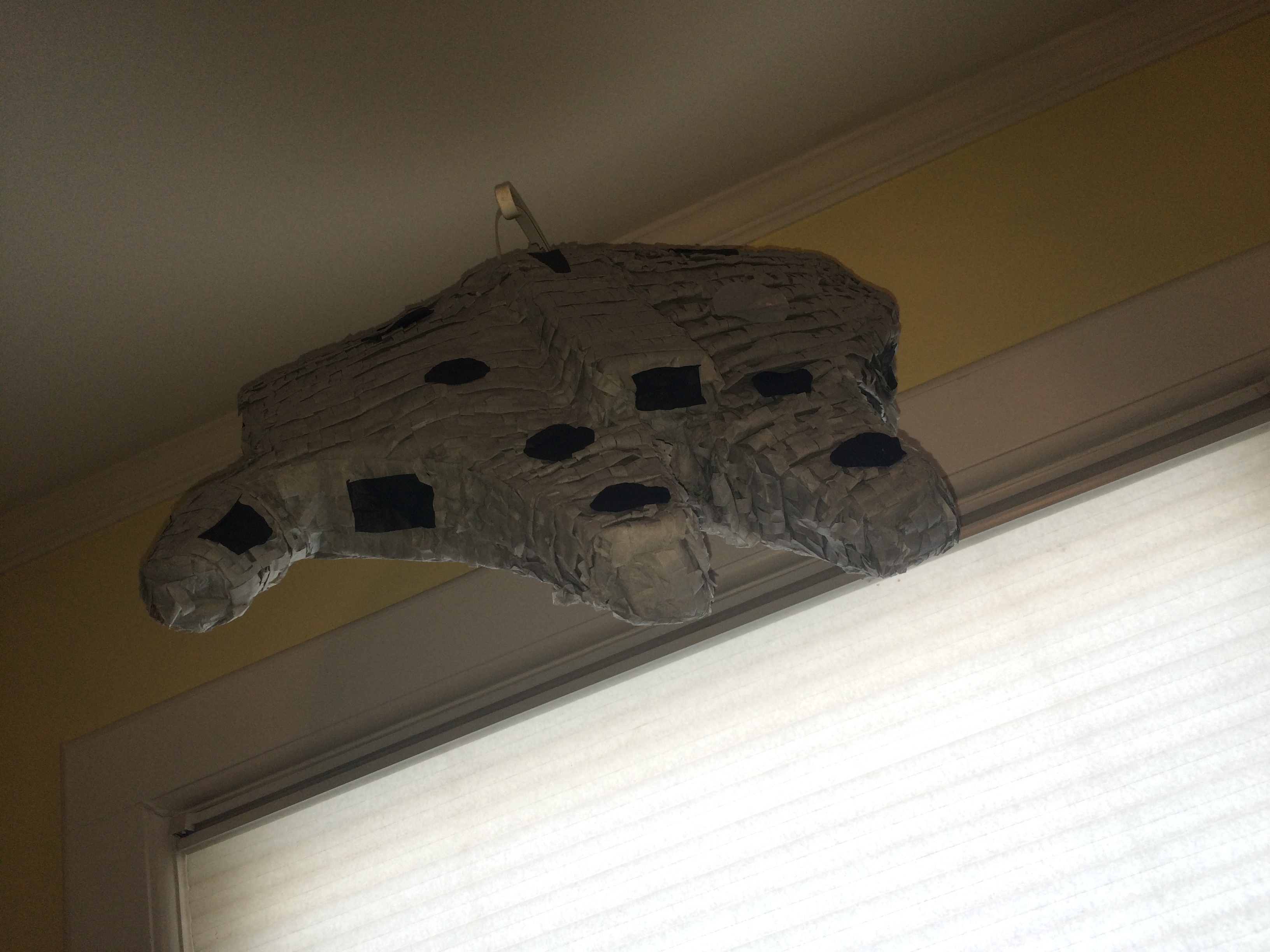 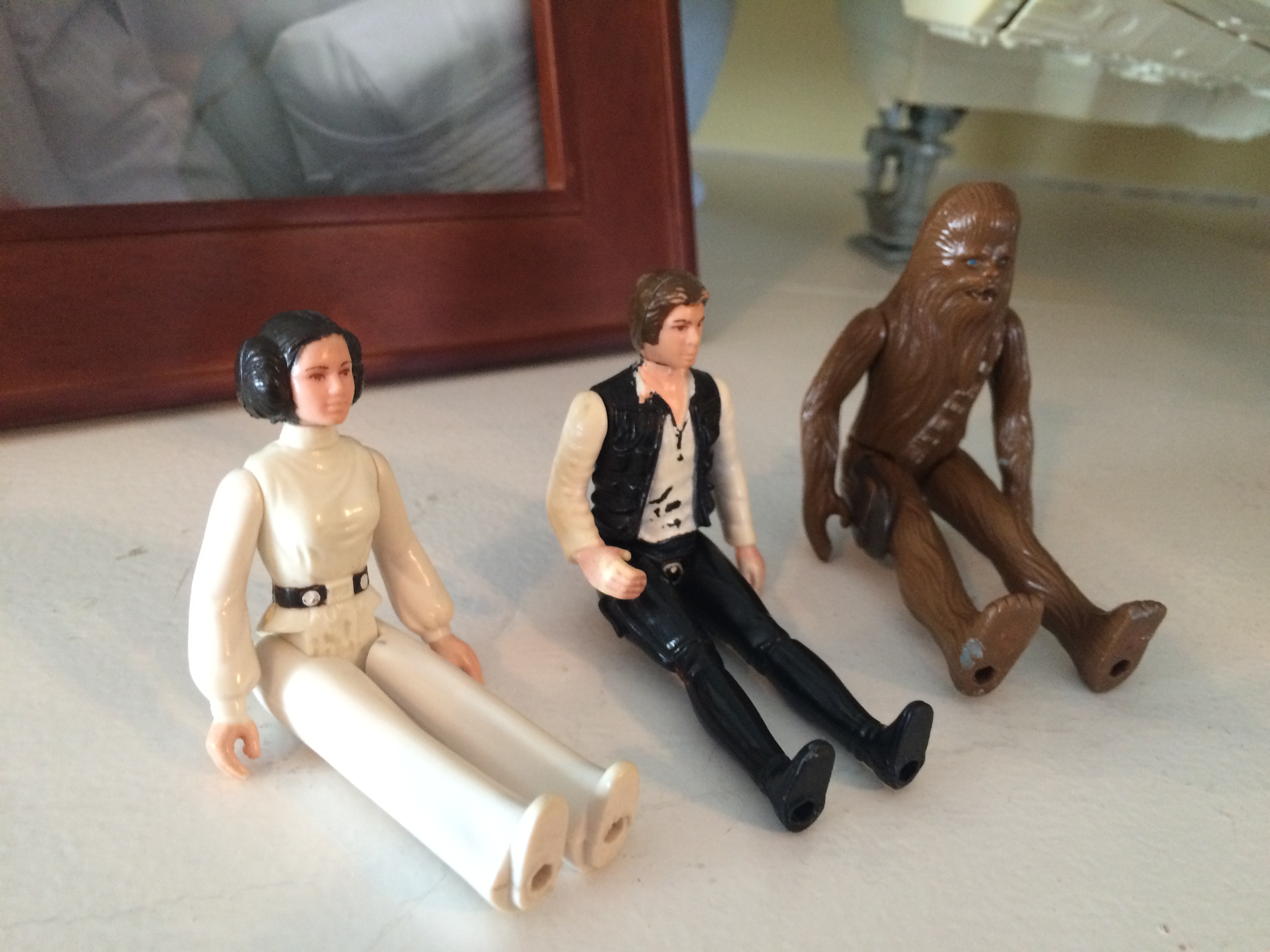 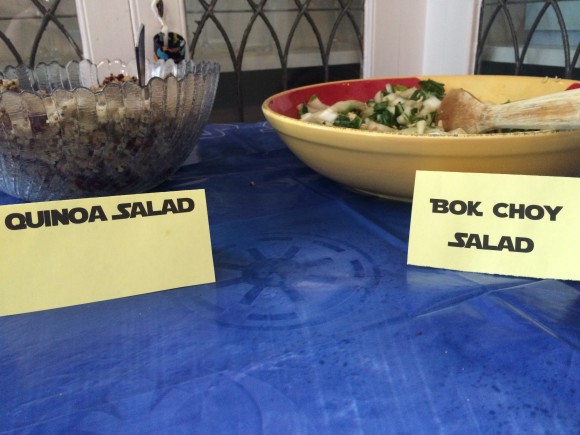 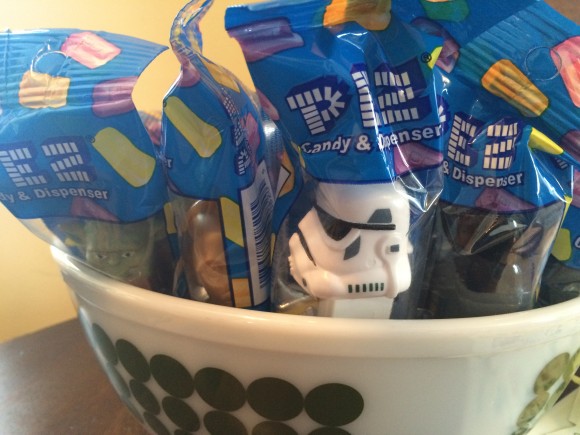 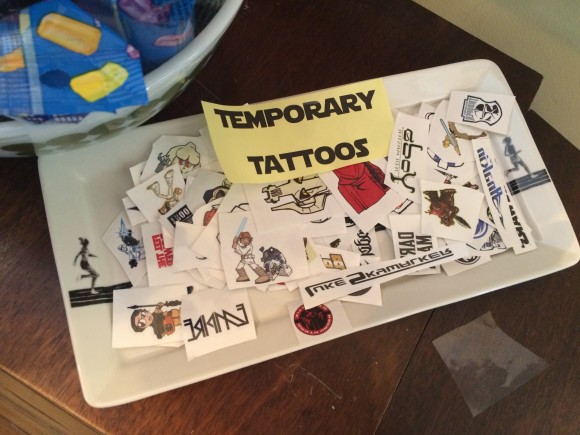 Sith or Jedi, you decide. 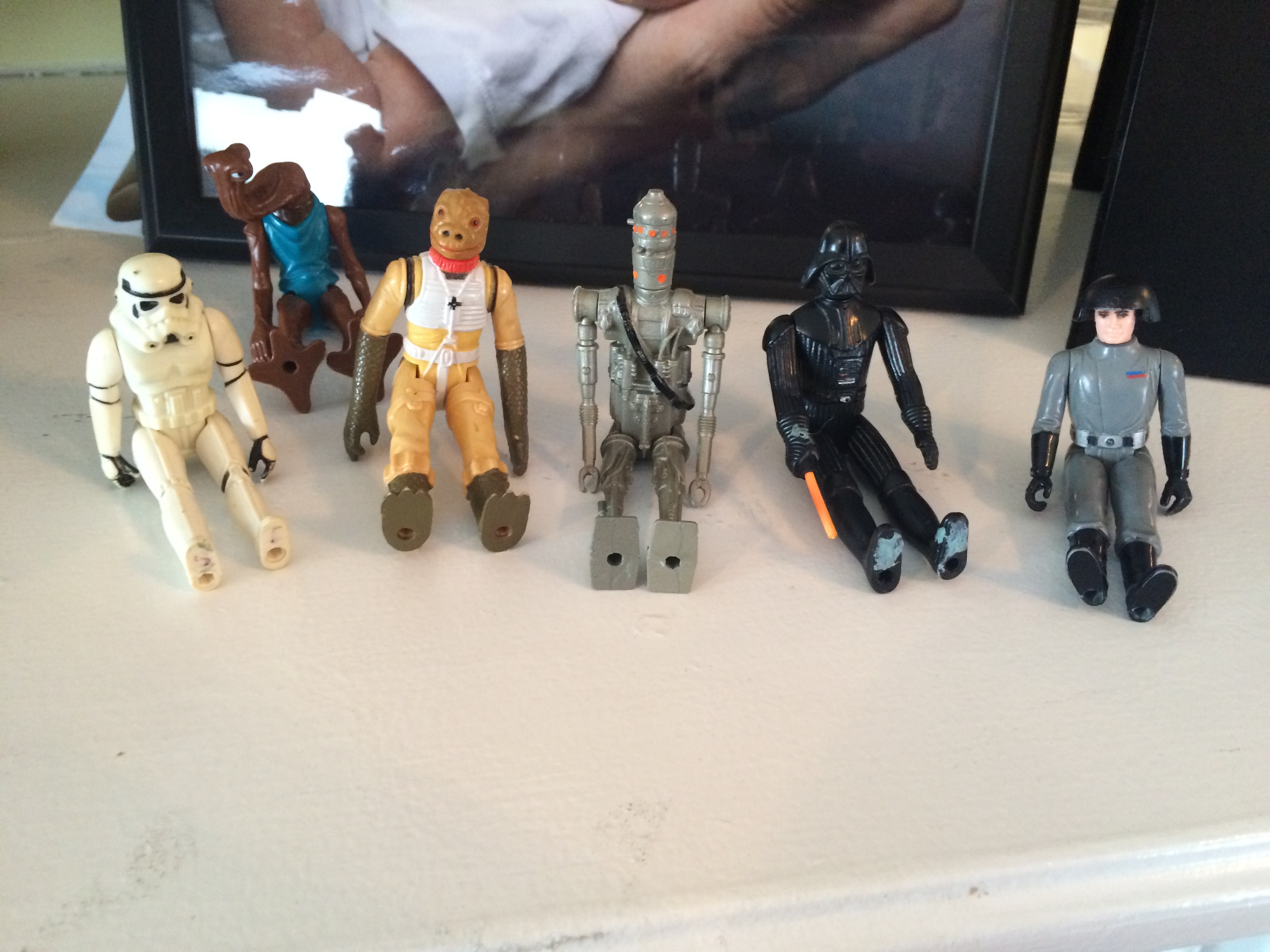 “What’s the bounty on those bagels over there, Lord Vader?” And instead of blowing out the candles … we blew up Alderaan! New birthday tradition! 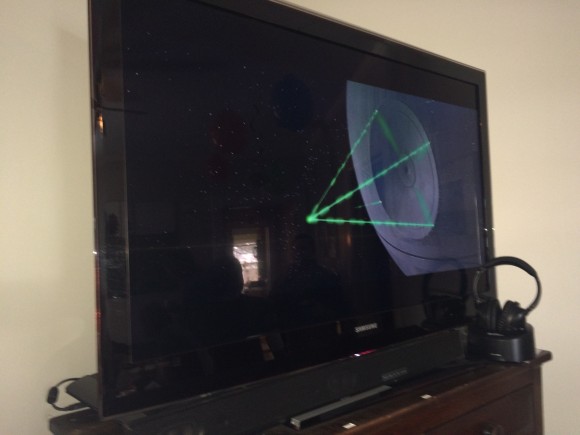 Happy Birthday and May The Force Be With You, Alex! 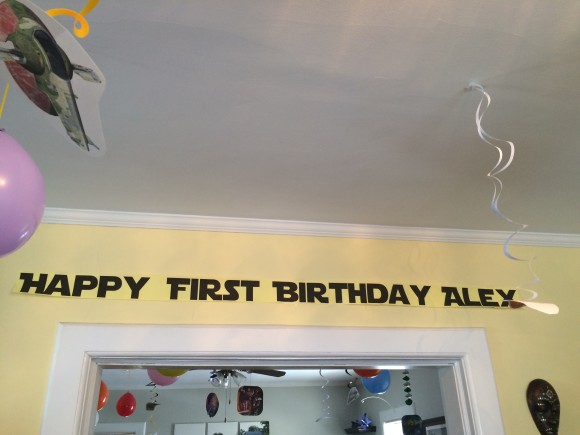