The 13 Most Controversial Graphic Novels of All Time

This is a list of books you’ll want to read. And re-read. (Mostly, anyway.) 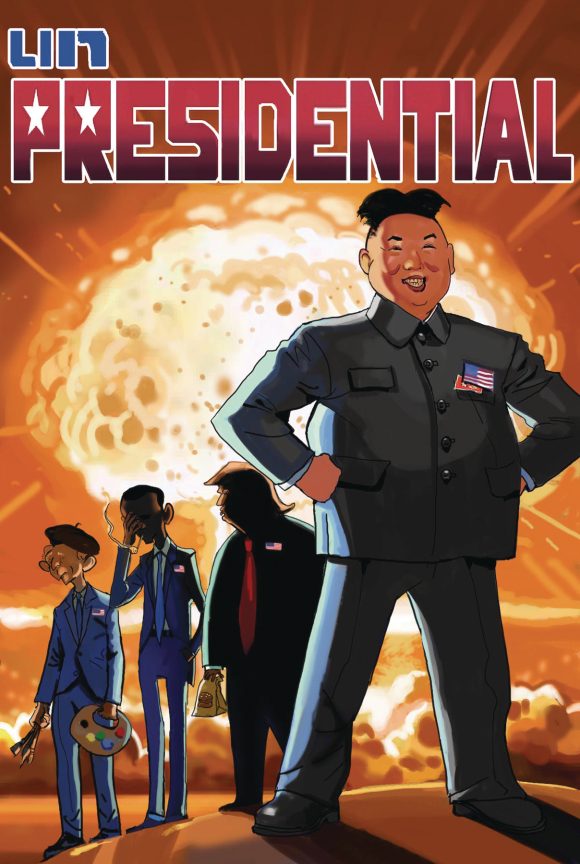 This week, Man Vs. Rock and Z2 Comics are releasing a satirical graphic novel that’s sure to raise hackles in these ugly times: UnPresidential, written by Kevin Bieber and Victor Reynolds, with art by Jeremy Labib.

Basically, Kim Jong Un runs for president of the United States — and wins! He takes on Donald Trump, Hillary Clinton, Kathy Griffin, Bono and pretty much the American way of life, whatever the hell that means anymore. (Click here for more info.)

The book is out 11/21 and since these guys are clearly courting controversy, Bieber and Reynolds have put together a list of the 13 Most Controversial Graphic Novels of All-Time.

And it’s a really good one.

By KEVIN BIEBER and VICTOR REYNOLDS

1. The Book of Genesis, by R. Crumb. A so-called “literal” translation of the Bible by a self-proclaimed religious skeptic, Book of Genesisfinally answered the question that theologians have been asking for centuries: “How many inches was Adam?” 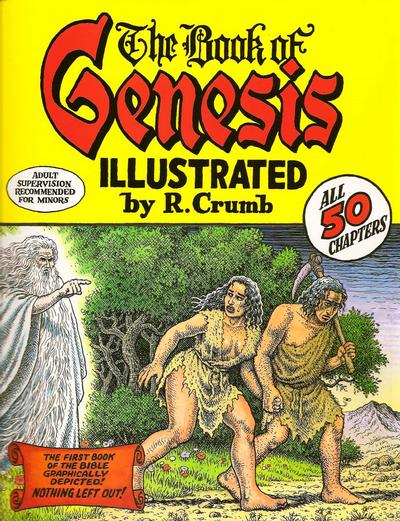 2. The Uncensored Mouse, by Eternity Comics. These reprints of 1930s Mickey Mouse comics portray a depressingly racist and culturally insensitive chapter in American history. Man, how times have changed since then… 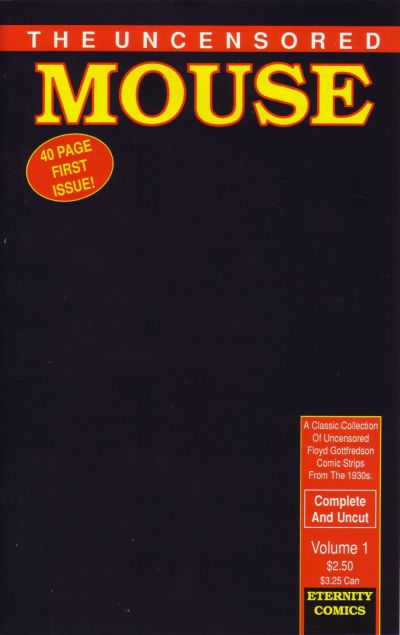 3. Boiled Angel, by Mike Diana. The only graphic novel to end up with its author being imprisoned since the unpublished autobiography of Jared Fogle …

4. Watchmen, by Alan Moore and Dave Gibbons. The most acclaimed comic of all-time, and still one of the most controversial. Can’t wait until they make a movie about it! What can possibly go wrong? 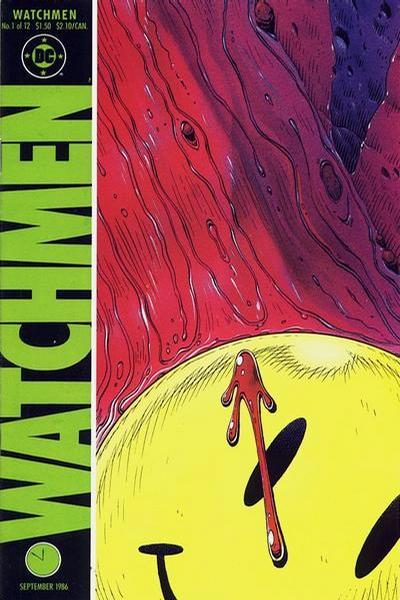 5. Maus, by Art Spiegelman. The first graphic novel to win the Pulitzer Prize, Maus is the most important graphic novel ever written. While not particularly controversial when it came out, apparently the pro-Nazi crowd has made a bit of a comeback and feels threatened by it. Should be required reading in all of America –or at least in the states that can actually read… 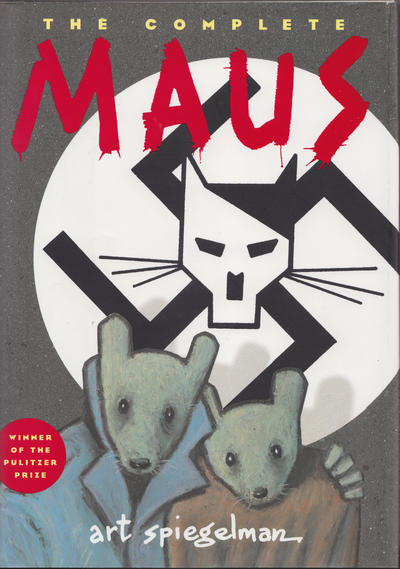 6. EC Comics. Not a graphic novel, but the entire line of EC Comics was edgy, particularly for its time. EC Comics’ publisher, William Gaines, was even one of the reasons cited by Dr. Fredric Wertham for the increase in suicides, teen pregnancy and homosexuality (until scientists finally discovered that Morrissey was the actual reason). 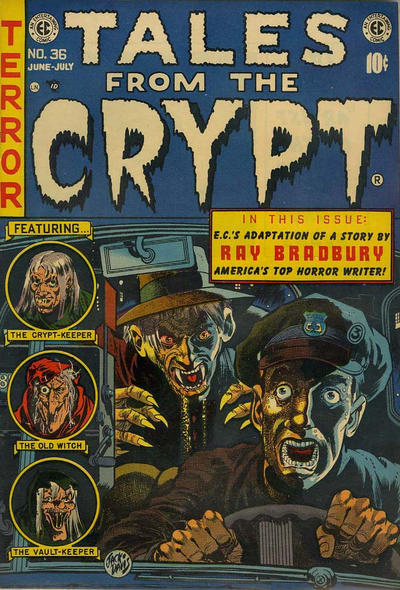 7. Holy Terror, by Frank Miller. Portrays an Islamophobic culture hellbent on exacting revenge against an entire religion for the actions of a few. Again, times really have changed! 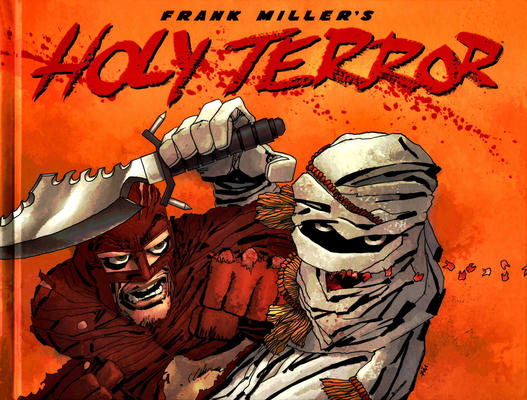 8. Saga, by Brian K. Vaughan. Since it was released in 2012, Saga has been critically acclaimed for its portrayal of war, media and social issues. Dubbed “Star Wars meets Game of Thrones” by the lamestream media, Saga manages to exceed the heavy action of both franchises, albeit with none of the sweet incest… 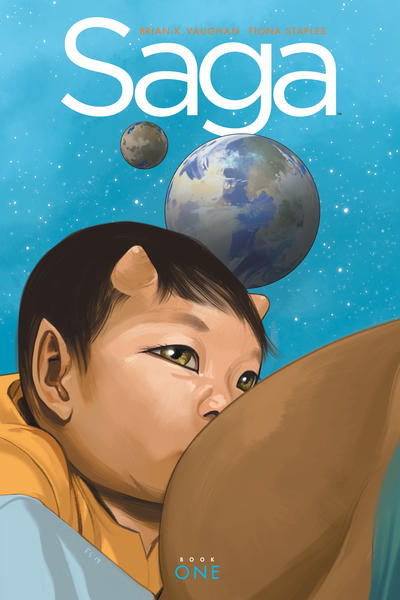 9. Fun Home, by Alison Bechdel. Eloquently tackles serious issues such as homophobia, depression and suicide, though apparently not well enough for the second best basketball university in North Carolina. You’ll need a big hug or two after reading it… 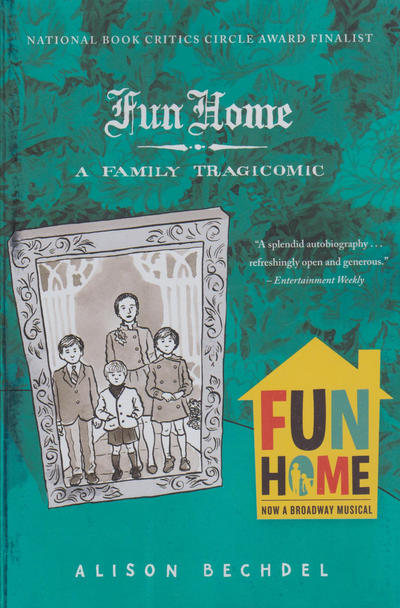 10. Omaha the Cat Dancer, by Reed Waller and Kate Worley. What’s not to like about furries getting it on? 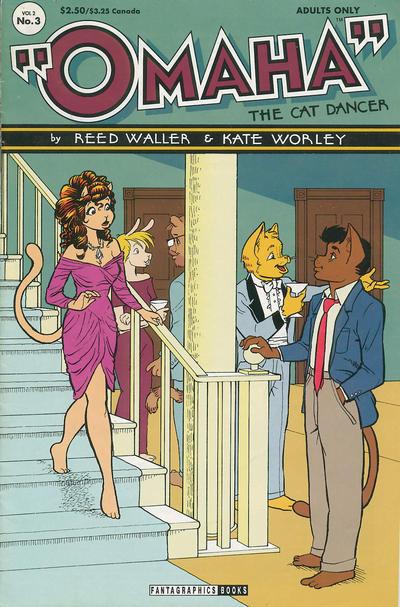 11. The Warren Report: A Graphic Investigation of the Kennedy Assassination, by Dan Mishkin, Ernie Colon and Jerzy Drozd. A graphic novel about the government report detailing the death of John F. Kennedy (never thought I’d type that sentence), this graphic novel absurdly omits my conspiracy about JFK being abducted by L. Ron Hubbard’s spaceship right before the magic bullet hit.

12. Abandon the Old in Tokyo, by Yoshihiro Tatsumi. The least PETA-friendly GN ever printed. Just wait until you see how it ends… 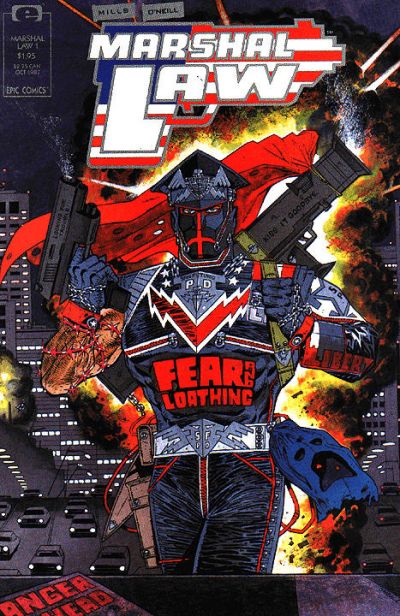