Another year, another series of groovy announcements… 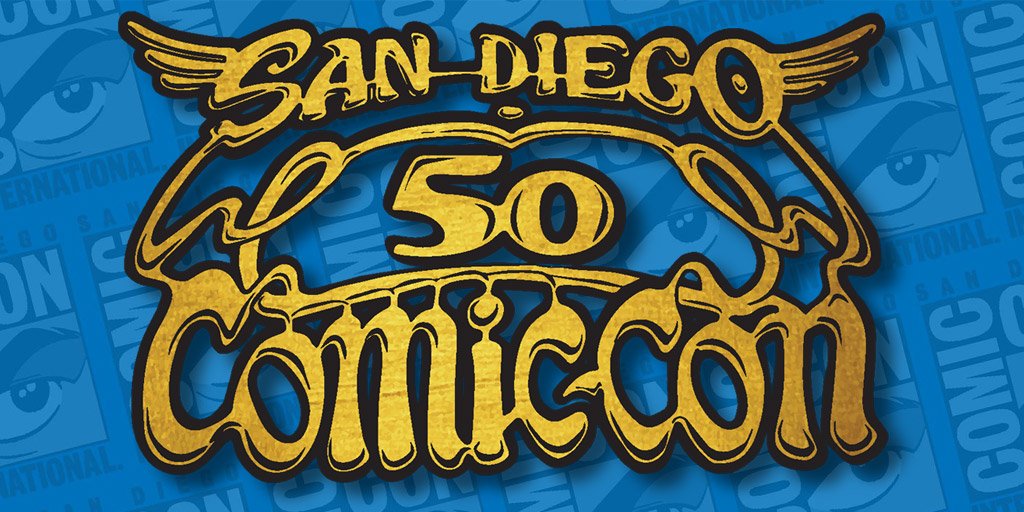 Another San Diego Comic-Con has come and gone – and with it a bunch of announcements to send fans into a frenzy.

So here are THE 13 COOLEST THINGS FROM SDCC 2019 – in no particular order: 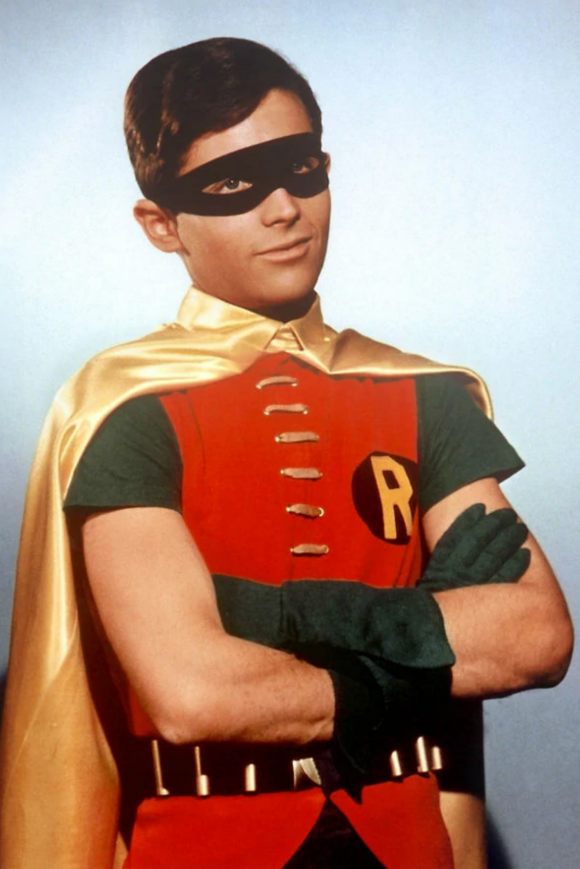 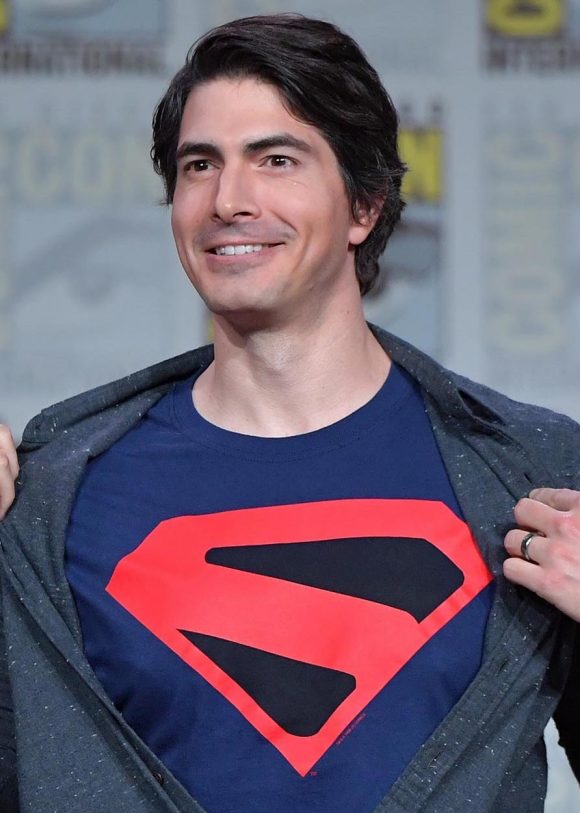 3. Mezco Superman. It’s both surprising (and not) that it took this long for a company to produce a set of action figures based on the classic Fleischer Superman cartoons. The 3 ¾-inch figures coming from Mezco — designed by our buddy Des Taylor — look fantastic. (Read more at the Superman Homepage.) 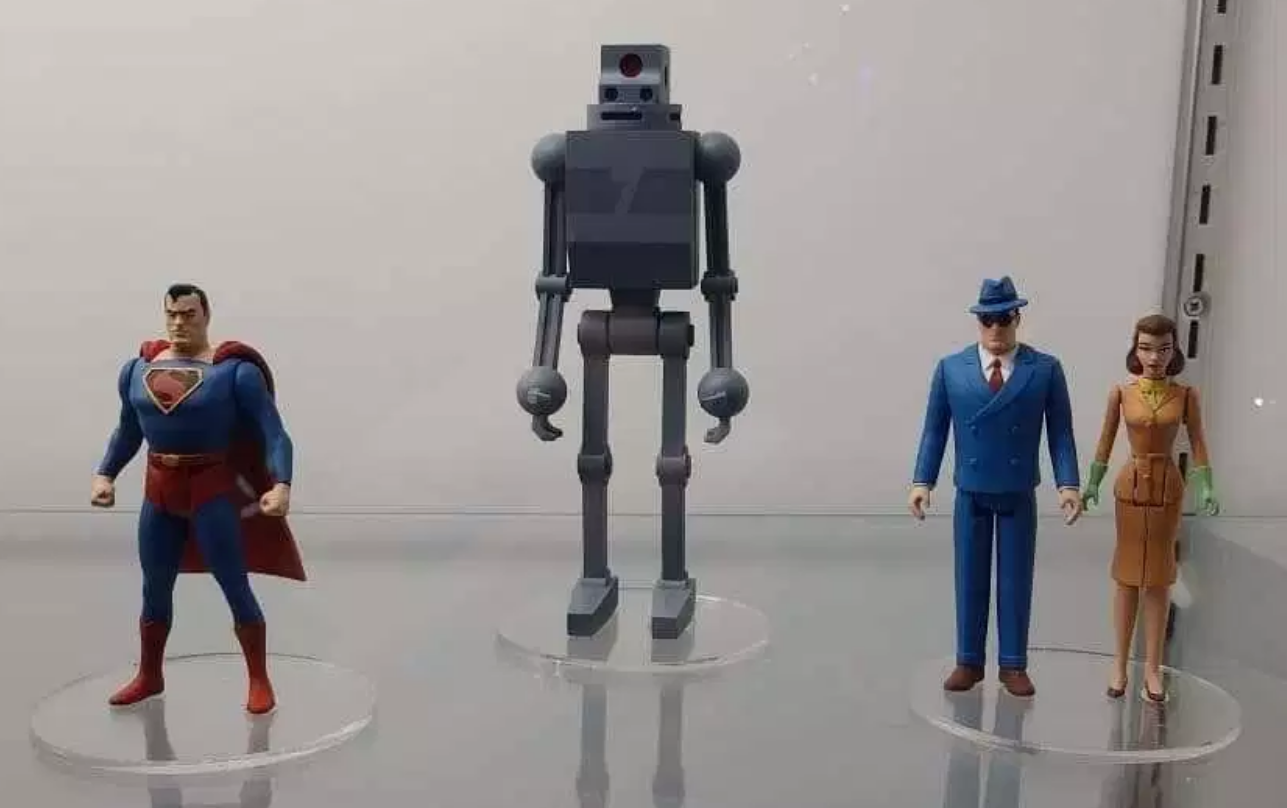 4. Mezco Batman ’66. The company’s foray into 3 ¾-inch figs will also include Adam West, Burt Ward and co. Mezco does a great job with likenesses and these appear to be no exception. Hopefully this line – which will launch with Batman, Robin, the Joker, Penguin, Julie Newmar Catwoman and a Batmobile – will erase the bad taste left by Funko’s aborted run. (Read more at Figures.com.) 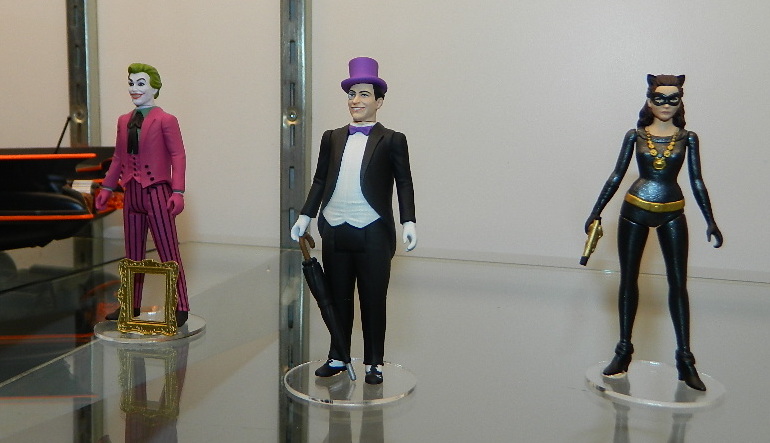 6. Back Issue’s Eisner. And congratulations to Michael Eury, John Morrow and the rest of the crew at my fave magazine about comics, Back Issue, which you see excerpted at 13th Dimension every issue. They won the Best Comics-Related Periodical/Journalism category in a tie with PanelxPanel magazine. 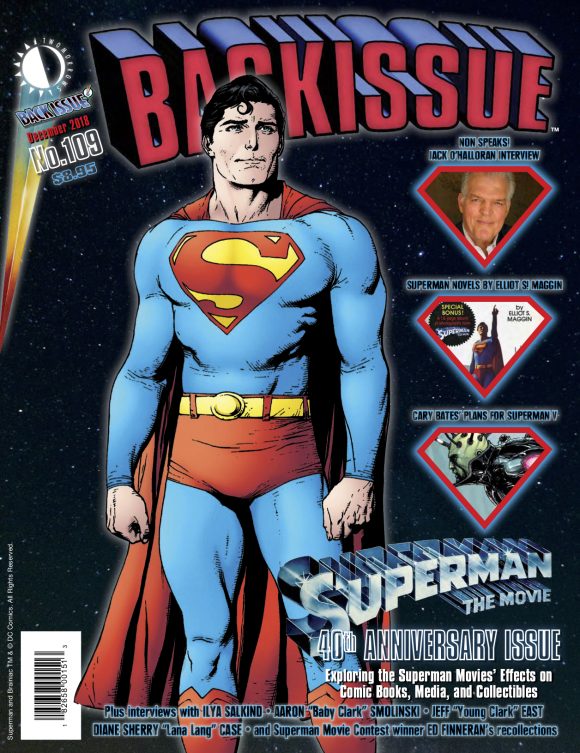 7. Marvel Phase 4. What Kevin Feige and co. announced Saturday was startling to say the least. Two things are clear: 1) Disney’s new streaming service will be a juggernaut just like the Marvel Cinematic Universe is at the box office. 2) We now live in a world where an Eternals movie and live-action shows starring Loki, the Scarlet Witch, the Vision, the Falcon and the Winter Soldier can exist. I’m still flabbergasted by this.

8. Star Trek: Picard. The trailer gave me so much more than I expected. Oh, and in case you missed it, Jonathan Frakes will be returning as Will Riker too.

9. Battle of the Planets. The Russo Brothers have acquired the rights to produce a live-action version of the classic anime series. (They could possibly direct, too.) This is enormously appealing. I loved that show when I was a kid and would love to see a big-budget, big-screen blockbuster. It’s got franchise written all over it. 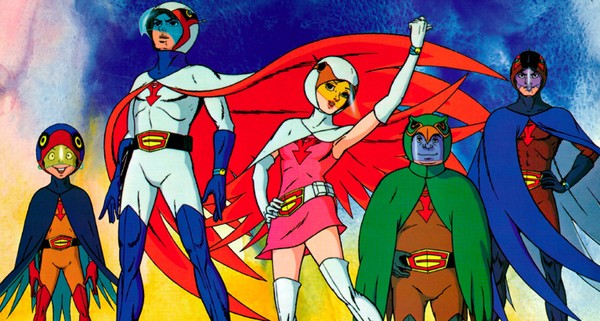 10. Mattel’s Ultimate Alfred. Now, this is really neat. Given how popular Batman’s gentleman’s gentleman has become – he’s got that show coming, you know — Mattel is producing a special 6-inch Alfred action figure. Best part is that it has four, interchangeable heads: classic comics style; Alan Napier from Batman ’66 (suitable for use with Mattel’s line from a few years ago); Michael Gough from the Burton-Schumacher movies; and, incredibly, the Outsider – the Silver Age villain whom Alfred transformed into when he “died” in the ’60s. An Outsider head? Magnificent. (Read more at Action Figure Insider.)

11. Watchmen. Still no idea what to make of this, but still.

12. X-Men and Co. I don’t follow the mutants myself but plenty of folks do. Marvel is once again revamping its entire X-line, with six titles coming this fall. (Read more at Marvel.com.) 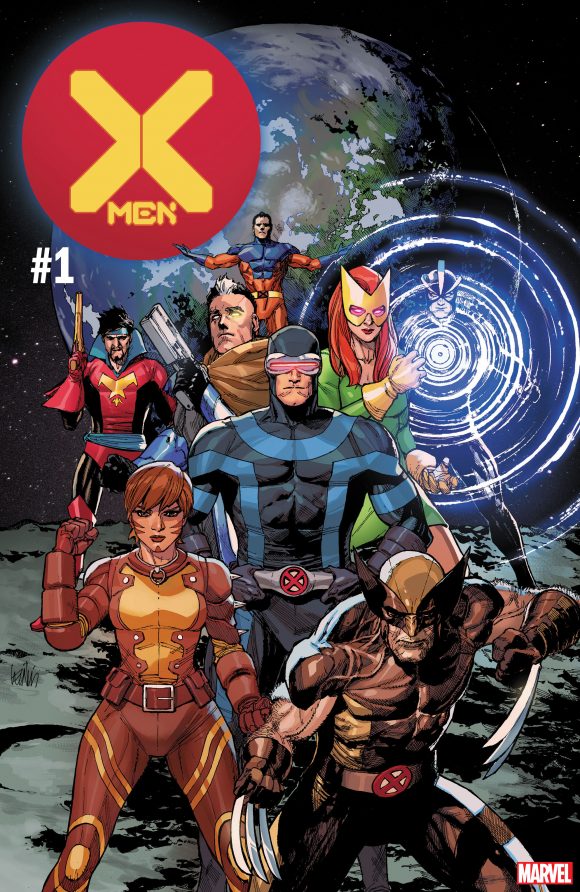 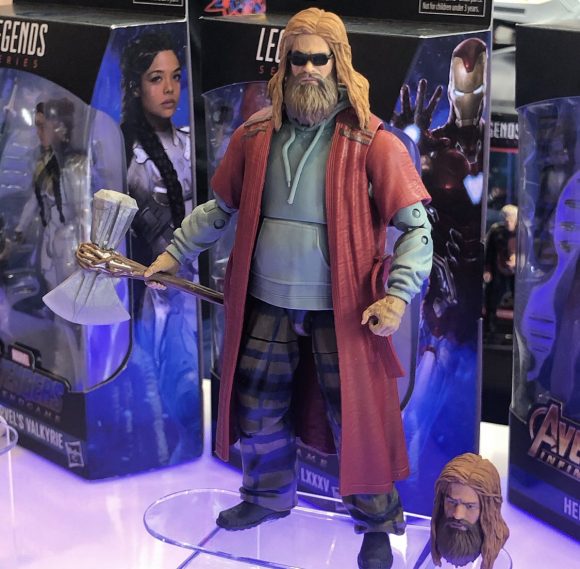