There’s a wedding coming. It’s kind of a big deal.

So, Batman and Catwoman are set to get hitched July 4, right?

Well, DC and a host of artists are pulling out all the stops with a metric Bat-ton of variant covers to celebrate the occasion.

Now, the thing is, the vast majority of these are retailer exclusives, so scarcity is an inherent issue. Not only that, the variants often have variants of their own — some have black-and-white alternatives, or ones with altered images or so-called virgin versions.

Oh, and it seems like every day more are revealed. 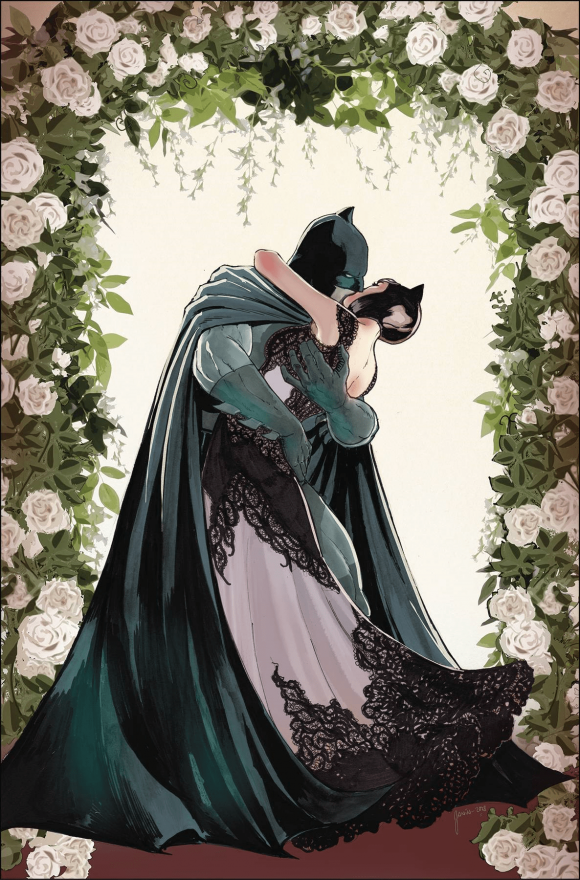 No matter. There’ve already been 13 that I’d snap up if I had the budget to land all of them. And here they are: THE 13 COOLEST BATMAN #50 VARIANT COVERS (So Far Anyway).

One last thing: DC has not released most of these from the mothership. They came from different places on the web, so the resolution is not always ideal. And in most cases, the trade dress is missing. But I did pick the best examples I could find. And if you want to keep track of all of them, check out Comic Burst. (Click here.) They’ve been keeping a running count.

To the wedding chapel! 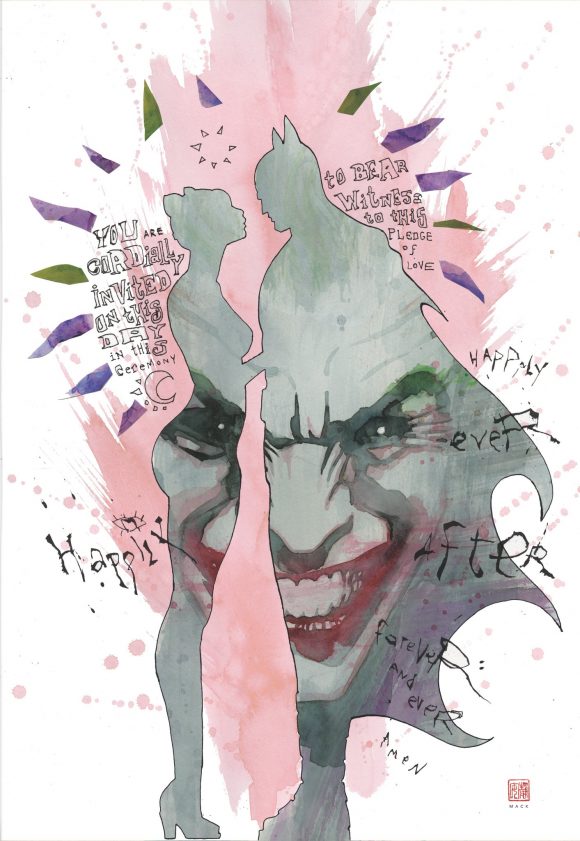 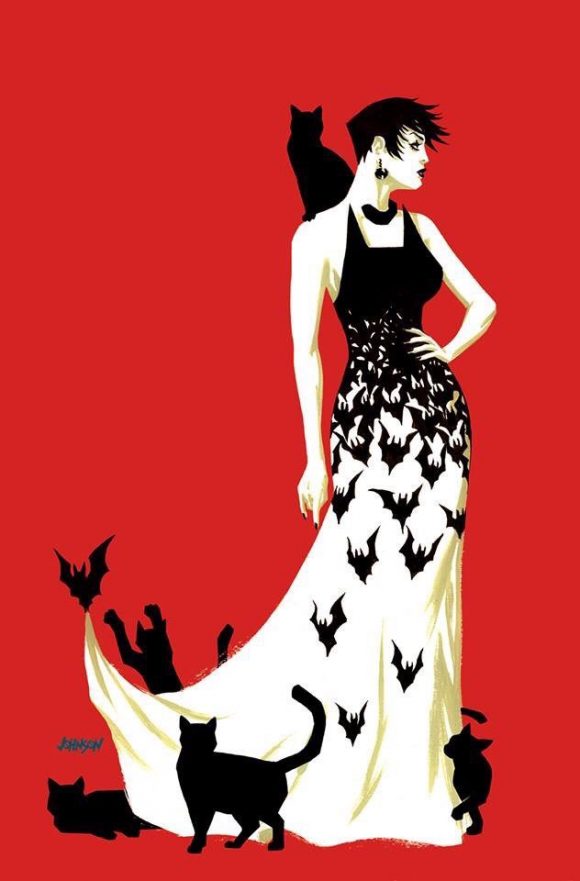 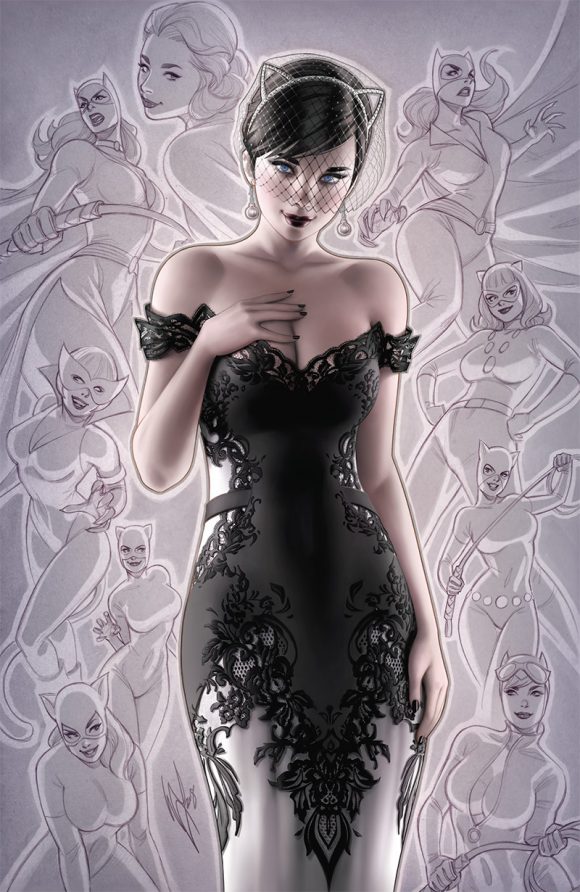 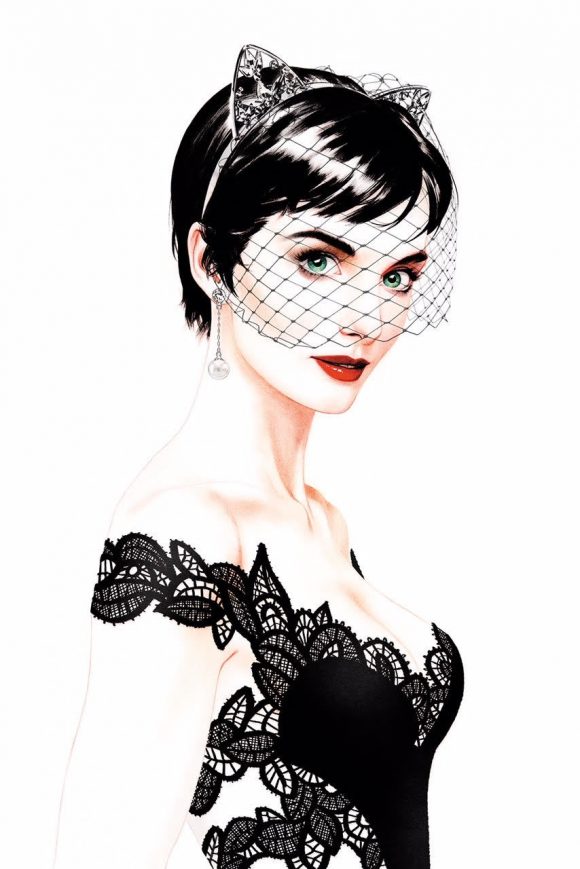 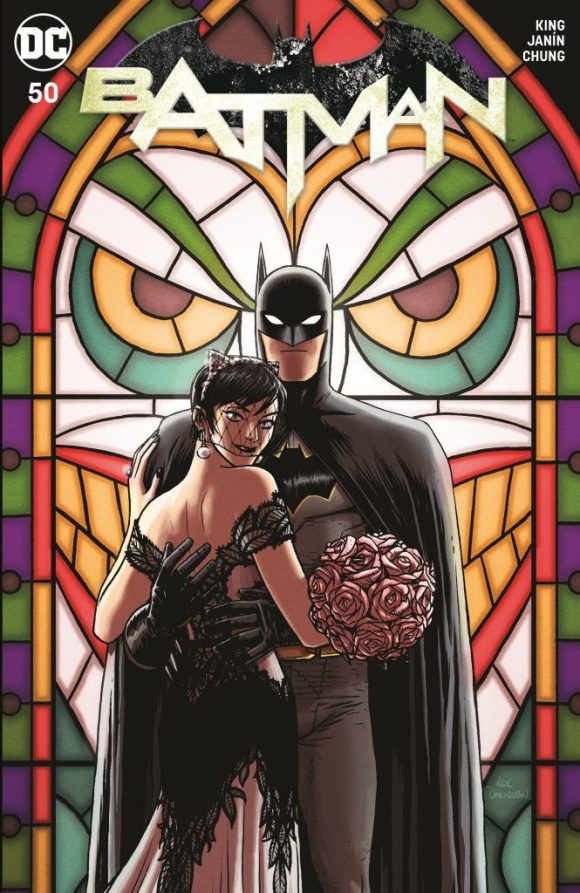 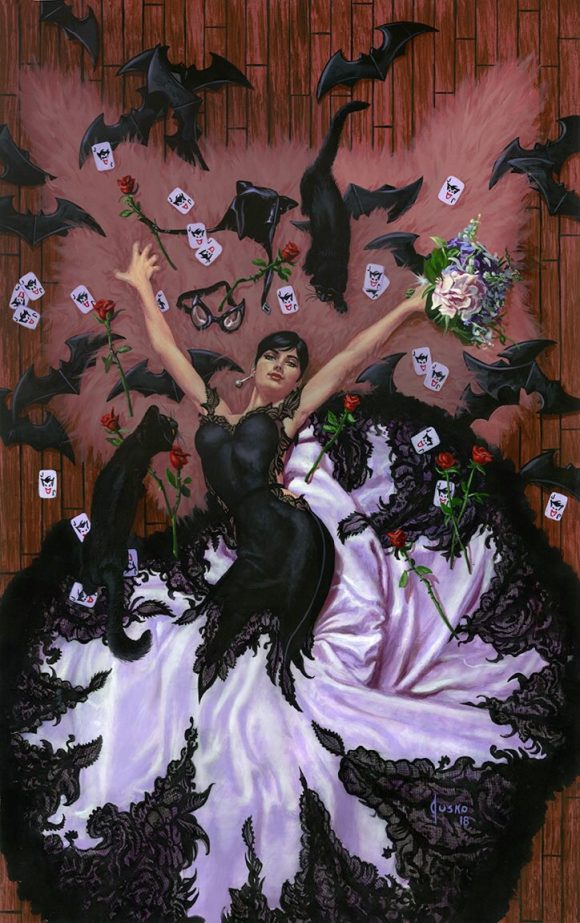 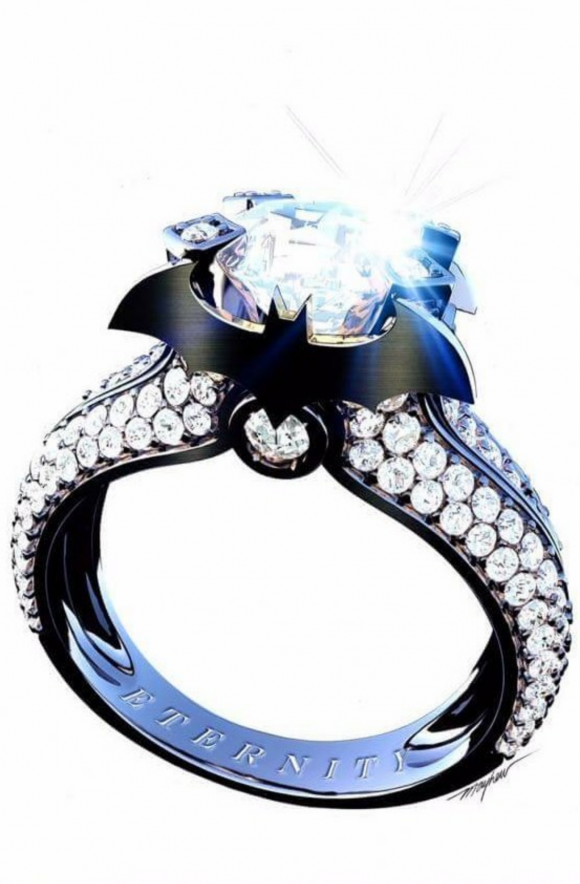 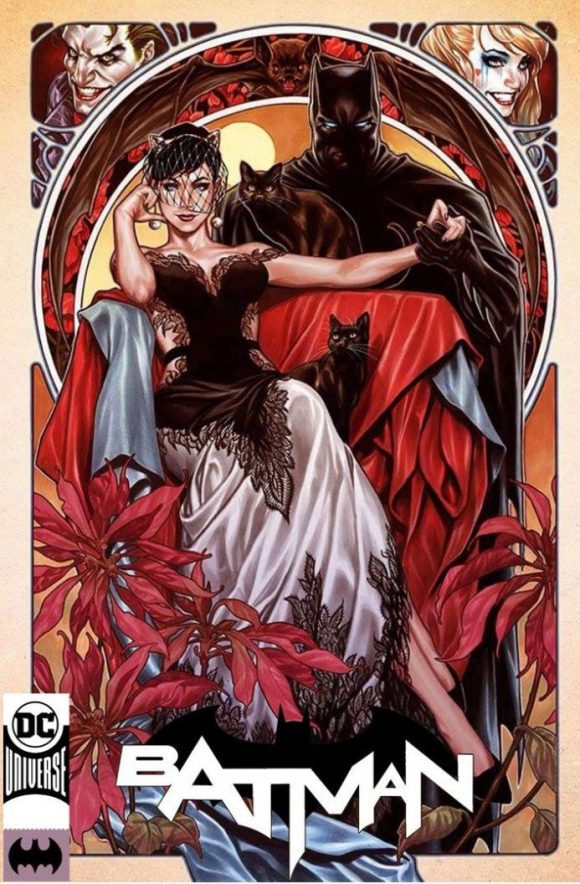 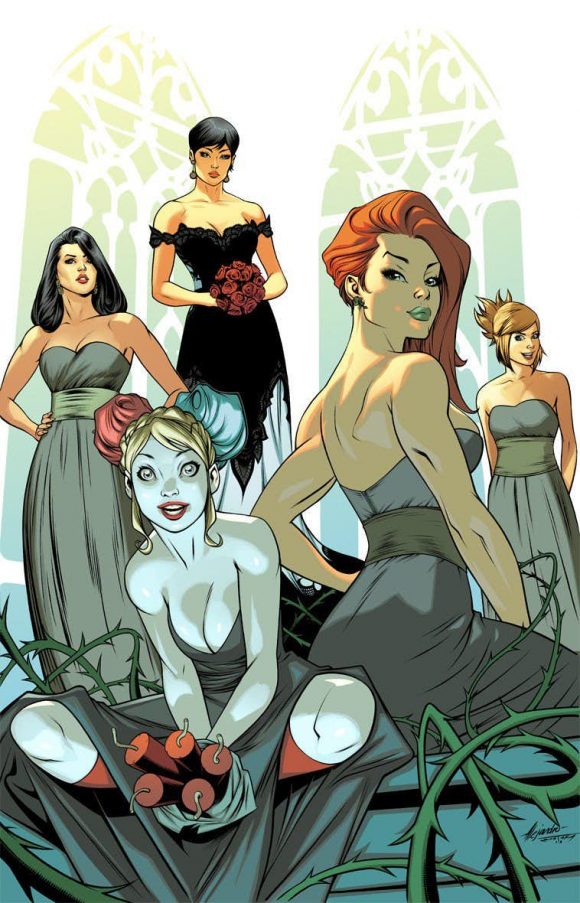 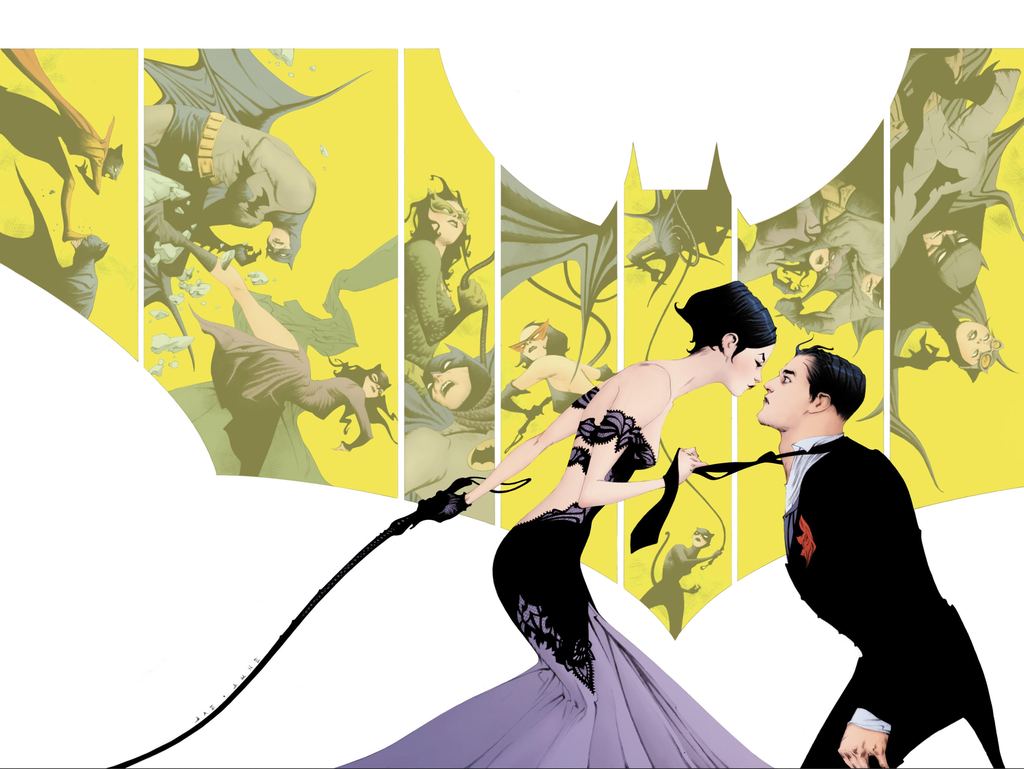